Ahead of today's clash at Hillsborough, we look back at some of those players to have played for both the Sky Blues and Sheffield Wednesday... 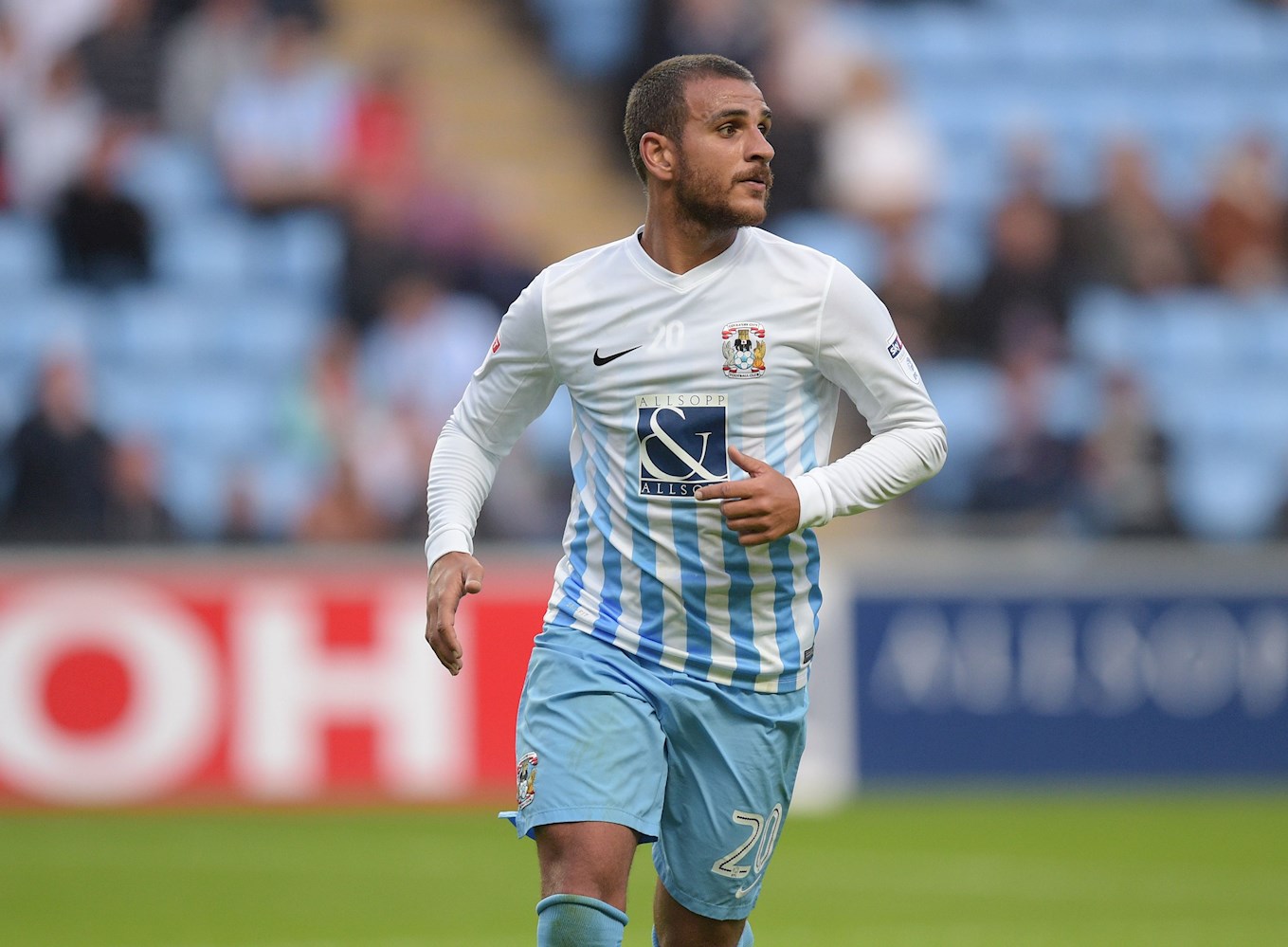 The former Wednesday and Sky Blues front man began his career at Derby County, going on to make just short of 100 appearances for the club. Towards the end of his Derby career, he enjoyed a short loan with the Owls which transpired into a permanent deal.

His time in Sheffield began with a debut goal and win before scoring vital goals in Wednesday’s fight against relegation towards the end of the season. He missed the start of the following season through injury however he returned both to the team and the scoring charts scoring 5 in 6 games upon his recovery.

He departed Hillsborough for the City Ground, spending four seasons with Forest, which also included loans to Barnsley and Charlton before moving to the Sky Blues.

In his first season with Coventry Marcus helped secure Sky Blues status in League One scoring in the win in the final day of the season. He played his part in the EFL Trophy win in 2017 coming on as a sub before subsequently being released at the end of his contract. Tudgay appeared 75 times for City scoring 12 goals. 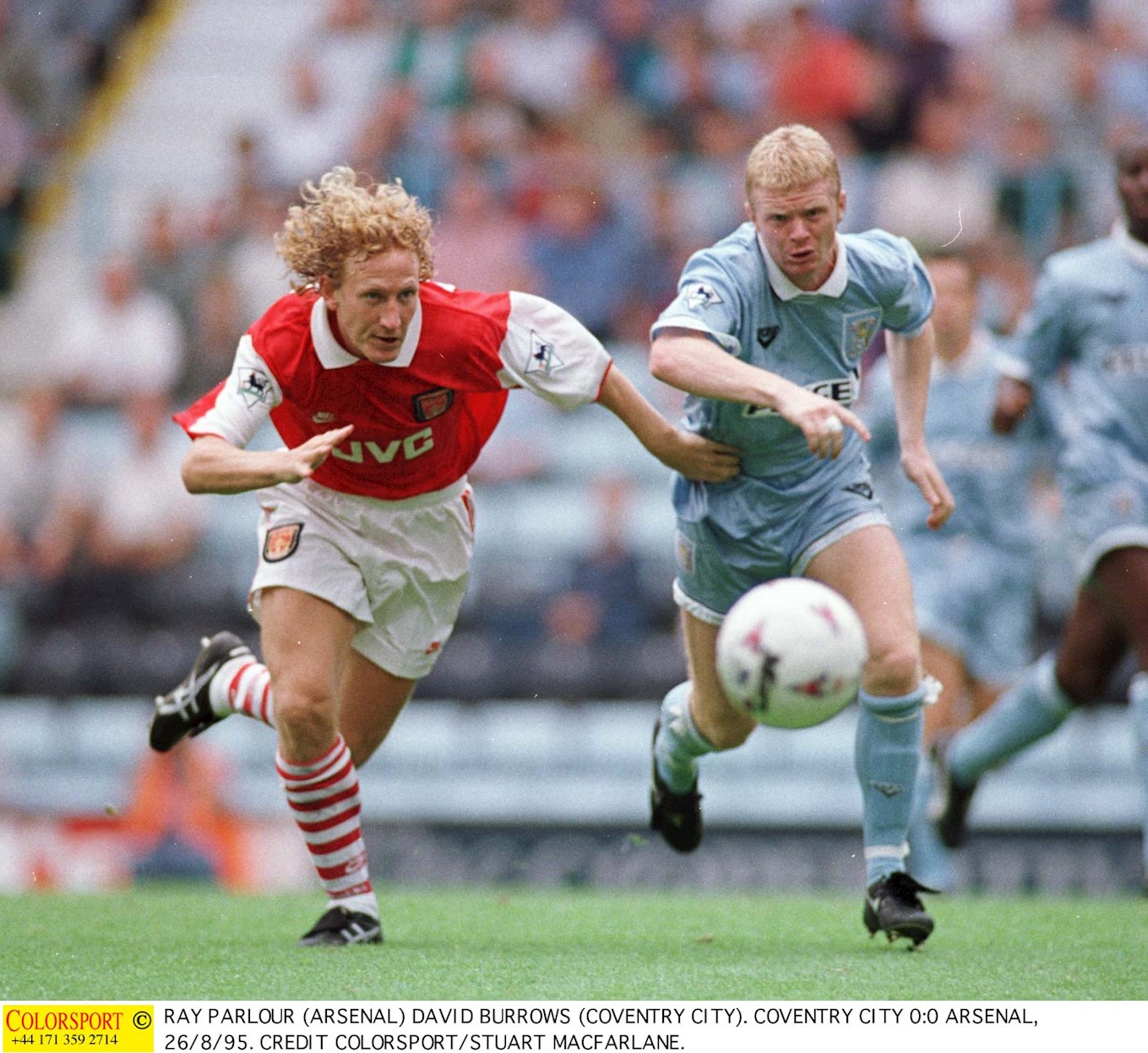 The left-backs career started with West Brom having begun there as an apprentice before a move to Liverpool where he won the FA Cup and Division 1 title.

He left Anfield going on to play for West Ham and Everton before rocking up at Highfield Road.

He spent four seasons playing with the Sky Blues as a main starter in the left-back position, however his time with City was hampered with injury throughout, although he did go on to make 130 appearances.

He left Coventry for Birmingham City, spending two seasons there before his move to Hillsborough on a free transfer. This would be the Englishman’s last team as he would later be forced to retire through injury following a single season with the Owls. He made 21 league appearances in his final season.

The former Owls captain began his career with Wednesday coming through the ranks and making his breakthrough in 2003, scoring on his full debut.

He struck up a great defensive partnership Graham Coughlan becoming a lynch pin in the heart of the Owls defence. A short spell on the sidelines followed in 2004-05 season before he returned helping the team to a run of one loss in 13.

During the 2009-10 season his eight-year spell at Hillsborough came to an end with the defender moving on loan to Coventry. He played just under 200 games for the Owls before linking up with City.

Life started slowly for Wood at City however he finally made his mark and would go on to become a regular in the defence.

He spent four seasons with the Sky Blues including the year City got relegated into the third tier making over 100 appearances in the process. He left the Sky Blues going on to play for Charlton, and currently Rotherham via loans with Fleetwood, Crawley Town and Chesterfield.