We take a look back at some of those players to have represented both the Sky Blues and Rotherham United over the years... 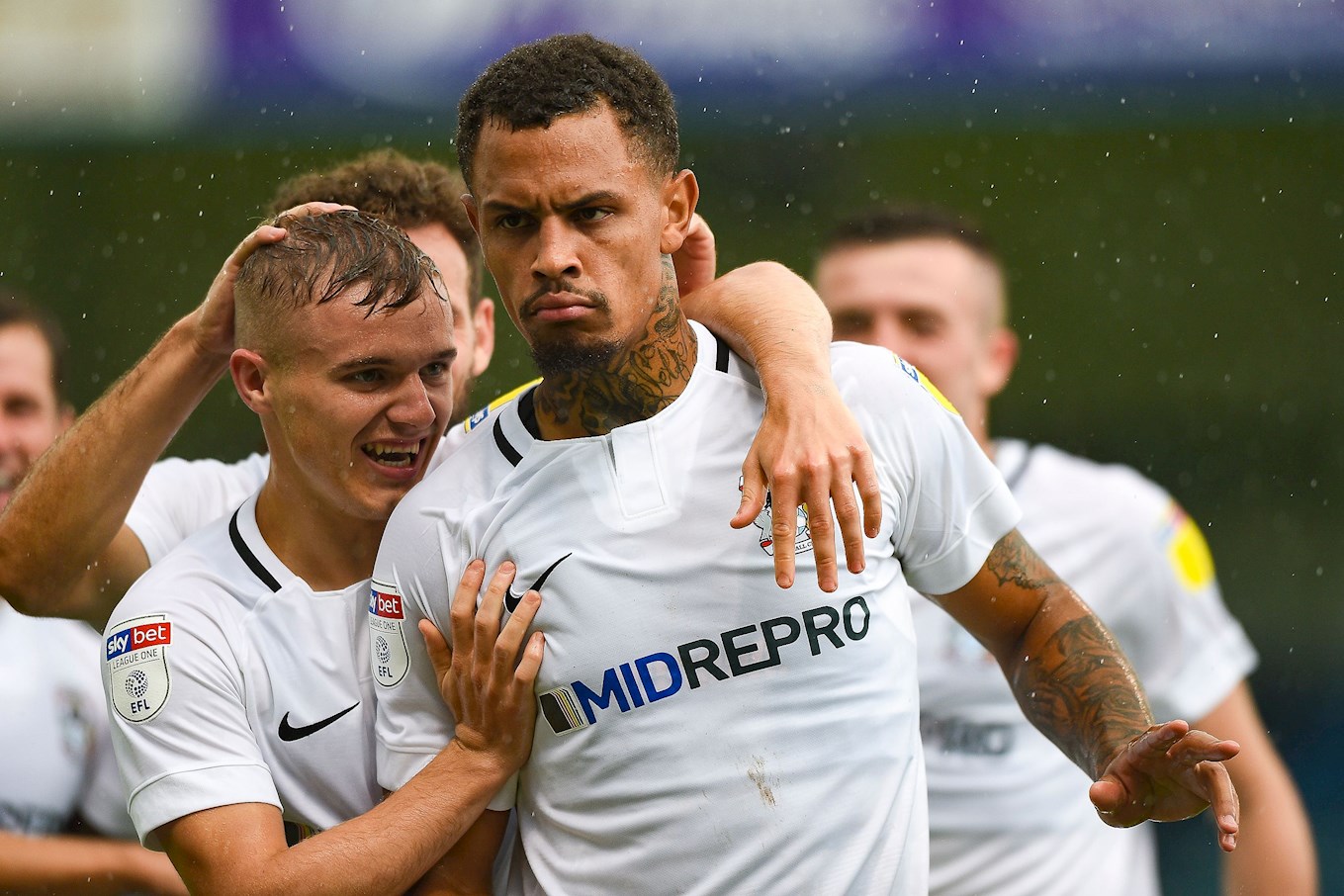 The former City striker had to spells with the Sky Blues. Clarke-Harris came through the Sky Blues academy becoming a becoming the youngest player in the club’s history aged 16 years and 20 days this was his only appearance before spending a season at Oldham.

He arrived at the New York Stadium and started off in fine form for the Millers netting two in his first two games before fading away through the rest of the season.

Successful loan spells came soon after with Mk Dons and Doncaster before returning to Rotherham.

Mark Robins brought the striker back to the Sky Blues initially on loan before making the deal permanent. Clarke-Harris signed a two-year deal with the Sky Blues on the back of gaining promotion to League One.

Jonson made 51 appearances in all competitions for the Sky Blues scoring 10 goals in the process. 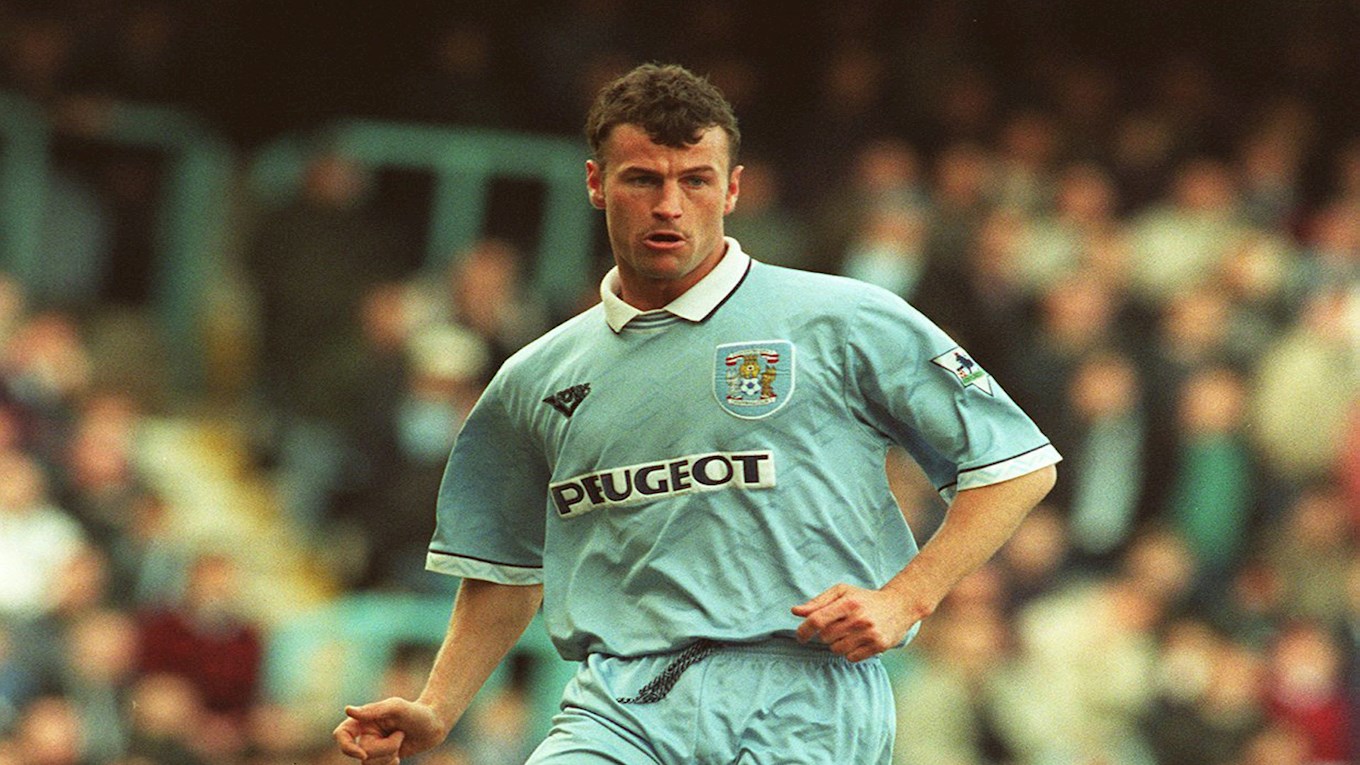 The defender started his professional career with the Millers in 1989. He went on to make over 100 appearances for the club scoring 2 goals during his 5 seasons at Rotherham.

Ally was part of the team for the 1991-92 season helping the side to gain promotion to the newly named Second Division (League One).

Pickering swapped Millmoor for Highfield Road in 1993 becoming a regular feature in the City back four in his second and third season with the club. His three seasons with the Sky Blues saw him make 75 appearances in all competitions scoring one goal.

The Frenchman began his career in his native country, coming through the production line of the AS Monaco academy, whilst also spending time at Chénois and Stade Nyonnais before arriving in the British game.

He had productive spells with both Livingstone and Hamilton Academical in Scotland bagging 25 goals in 58 games for the latter. His performances up in Scotland caught the attention of teams in the south with Norwich acquiring his signature before soon allowing him to go on loan to the Millers.

He spent the first half of the 2015/16 season on loan with the Yorkshire side making 11 appearances for the side. However, although wanting to further extend his loan Andreu returned to Norwich with hopes of regaining his place in the side.

Another loan followed back in Scotland with Dundee United before he joined the Sky Blues. The start to his City career was halted after he was ruled out for the season due to a serious injury as the Sky Blues won promotion back to League One through the Play-Offs.

He re-joined the Accies in his second season on loan before departing Coventry for St Mirren having made 18 appearances.