Ahead of tonight's clash between the two sides, we take a look at some of those players to have represented both sides... 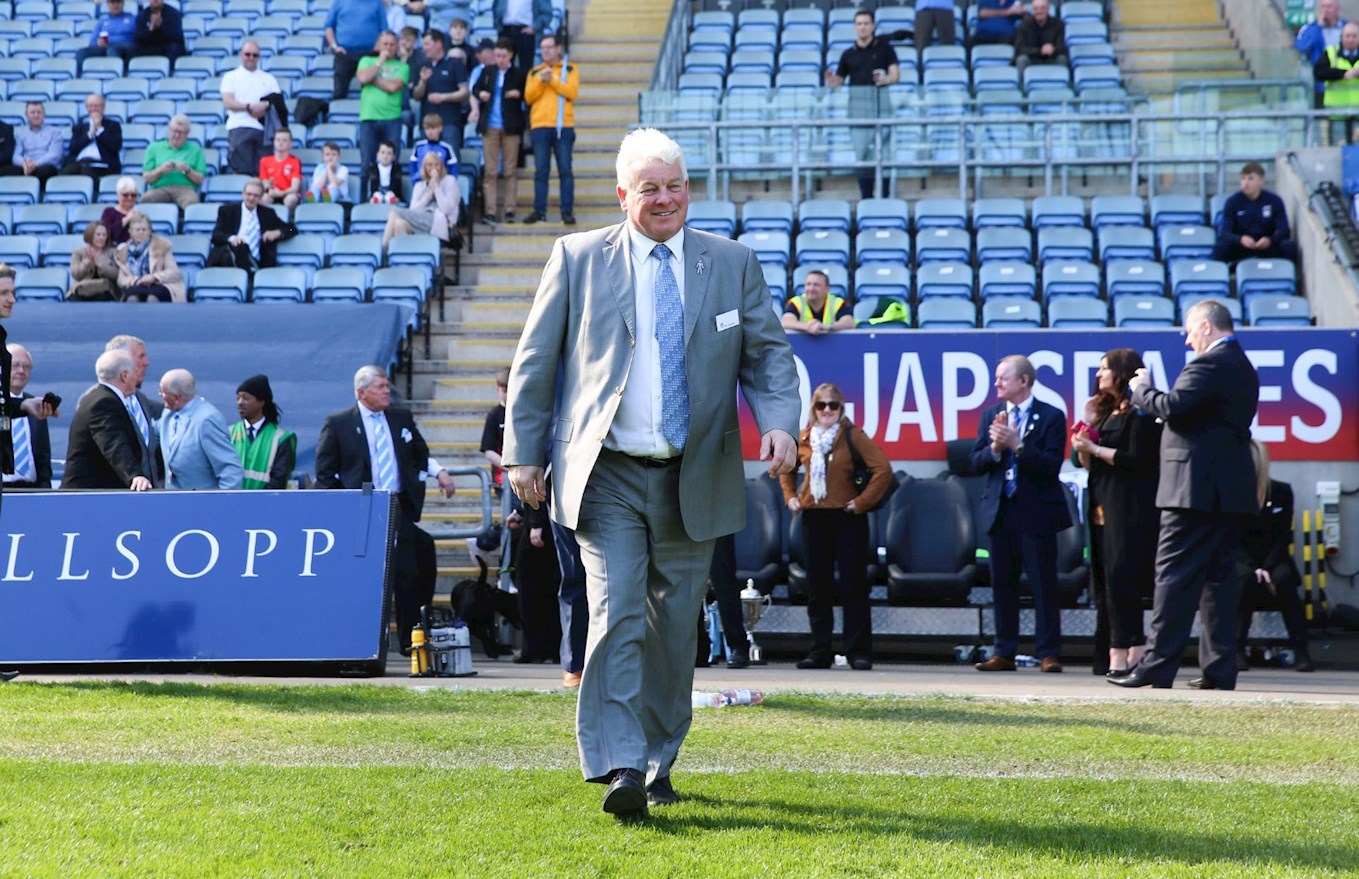 The Coventry born kid started out his career with the Sky Blues, enjoying his first taste of men’s football when he departed City to join Nuneaton Borough in the Non-League, who were then managed by David Pleat.

Stephens had a five-year-stay with Nuneaton, before departing for Luton Town to reunite with Pleat at the Hatters. Kirk aged 23 was one of Pleats first signings when he first arrived at the club.

Across the six years in Bedfordshire, he made 227 appearances before returning ‘home’ and signing with his boyhood club, Coventry City.

Stephens would feature just under 50 times in his two seasons with his boyhood club, before injuries started to take a toll on his body resulting in the end of his professional career. 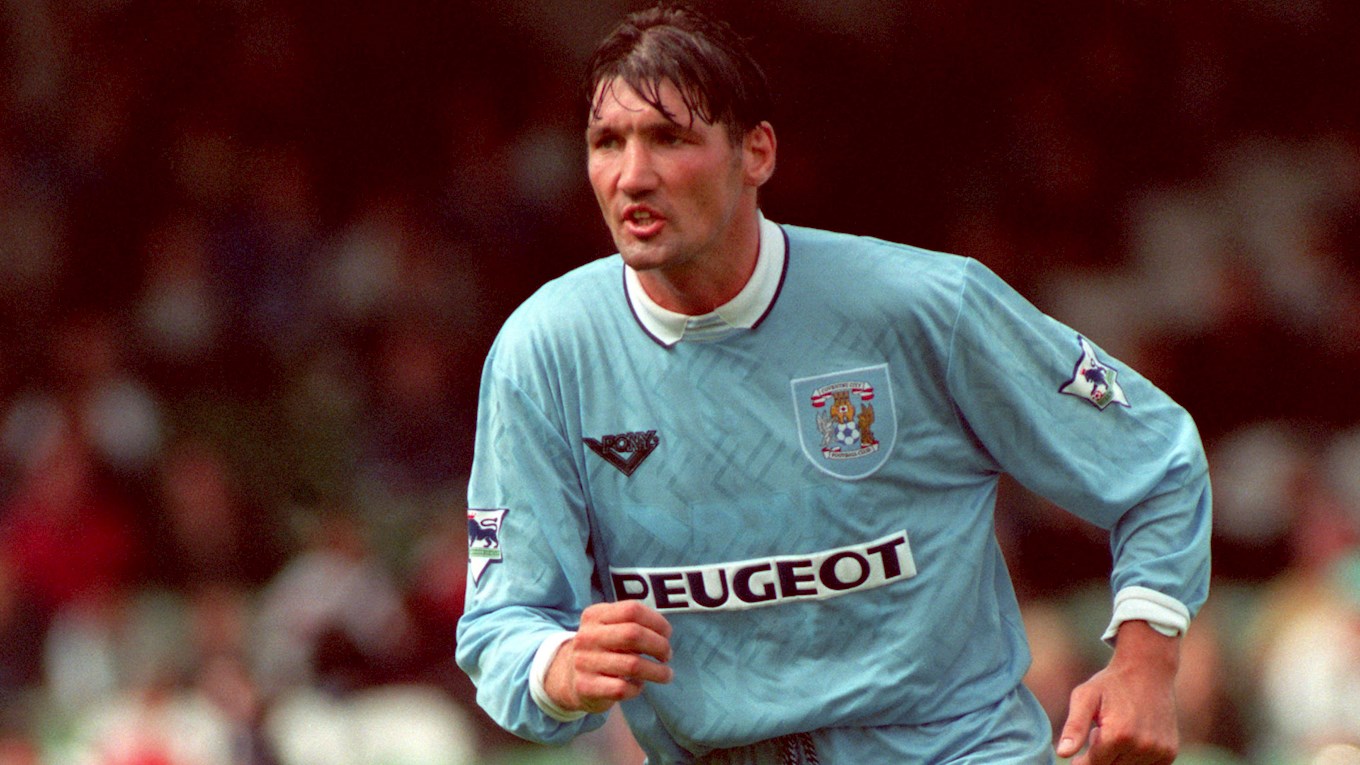 Luton legend, Mick Harford has both played for and managed the Hatters on two occasions. The current assistant manager at Kenilworth Road, Harford enjoyed a stellar playing career making over 550 appearances in a 20-year long football career.

The forward started off his career at Lincoln City making 114 appearances, before spending one-year spells at both Newcastle United and Bristol City. He would go on to have an impressive spell at Birmingham City, where he would then attract the attention of David Pleat and Luton Town.

Harford joined the Hatters and became a fan favourite, being part of the League Cup team that famously beat Arsenal in the 1988 final. During his time at Luton Mick was selected for the England national team earning his only two caps with appearances against Denmark and Israel. He made 158 appearances for Luton scoring 69 goals.

After his second spell with the Hatters spells at Chelsea and Sunderland came before he arrived at Highfield Road. He only managed to make one appearance for the Sky Blues during his 13 months in the Midlands however, he scored the winner in a game against Newcastle in 1993 despite only being on the pitch for 17 minutes.

Harford returned to Kenilworth Road in numerous roles but secured his name in Hatters folk law leading them to them to the Football League Trophy in 2009 and taking the Hatters back to the Championship through winning League One in 2019. 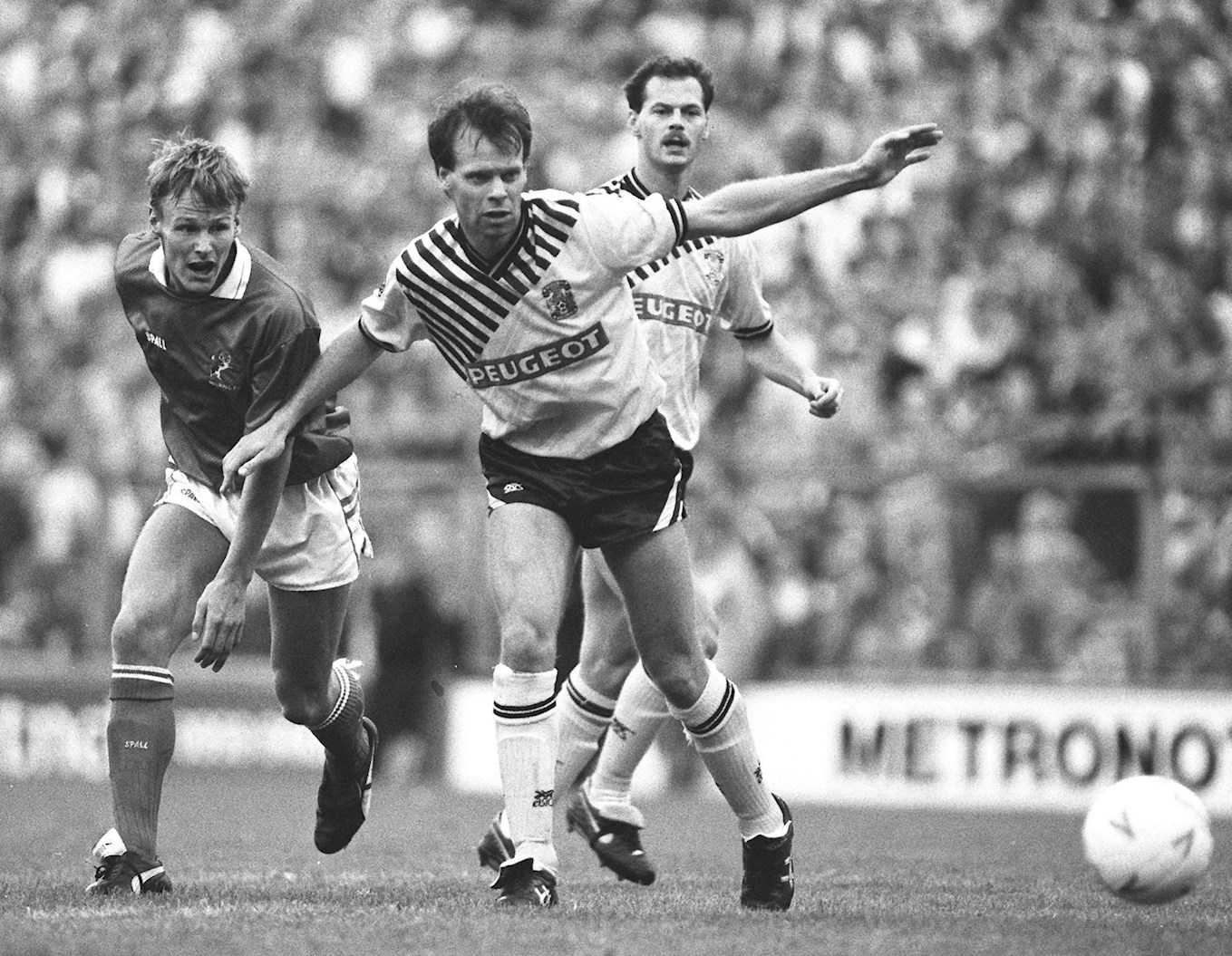 Born in nearby Nuneaton defender Trevor Peake started his career off with the Borough before joining Lincoln City during the early years of his career.

Manager Bobby Gould brought the defender to Highfield after he impressed in his four seasons with Lincoln City and he would go on to become a fans favourite throughout his eight seasons playing for City.

In all competitions, Peak would make over 300 appearances, including in the Sky Blues successful FA Cup final victory against Tottenham Hotspur in 1987.

The defender departed the Sky Blues in 1991 moving to the Hatters where he went on to make over 175 appearances for the club before retiring from the professional game.