Ahead of our Boxing Day clash with Stoke City, we take a look back at some of the players to have featured for both the Sky Blues and the Potters... 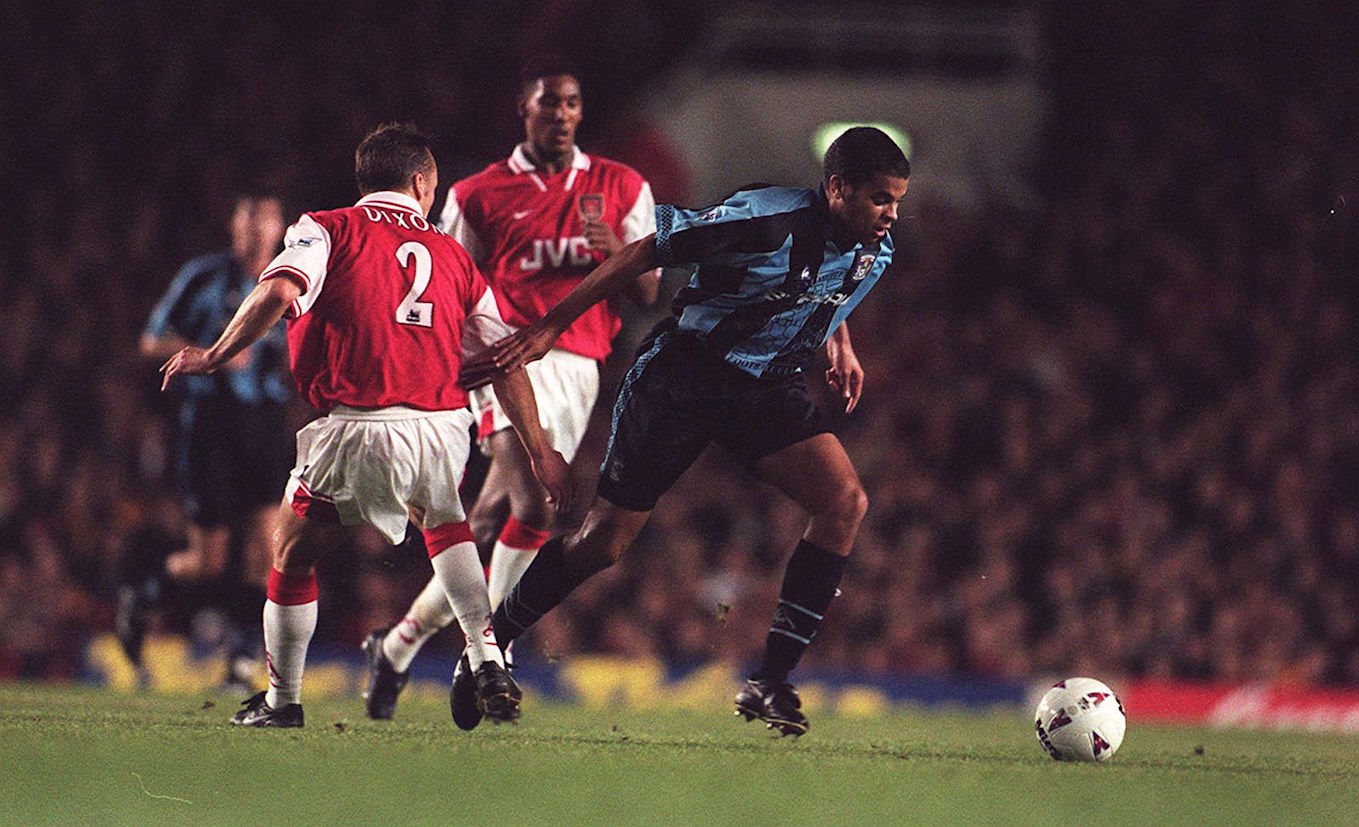 Joining the Sky Blues Academy, Marcus Hall would go on to spend 14 seasons with the club over two different spells, playing over 300 games in total. Hall broke into the City side aged 18 when he came on to make his debut on New Year’s Eve of 1994, making his first start vs Manchester United a few days later.

After eight years with the Sky Blues and with over 150 appearances to his name, he departed for Nottingham Forest, before swiftly moving to Southampton. Hall found it difficult to get a break whilst at the Saints and soon left for First Division side Stoke City.

Marcus joined the Potters in December 2002 and helped the side avoid relegation on the final day of that season, before going on to become a key figure in the Stoke back line making 79 appearances across the three seasons.

He returned ‘home’ to Coventry in August of 2005 following the expiry of his contract at Stoke and Hall once more established himself as a key asset in the Sky Blues back line.

Hall was given his testimonial for City following 10 years of service to the club in 2009 against Everton, before leaving on the expiration of his contract in 2010 for Northampton. 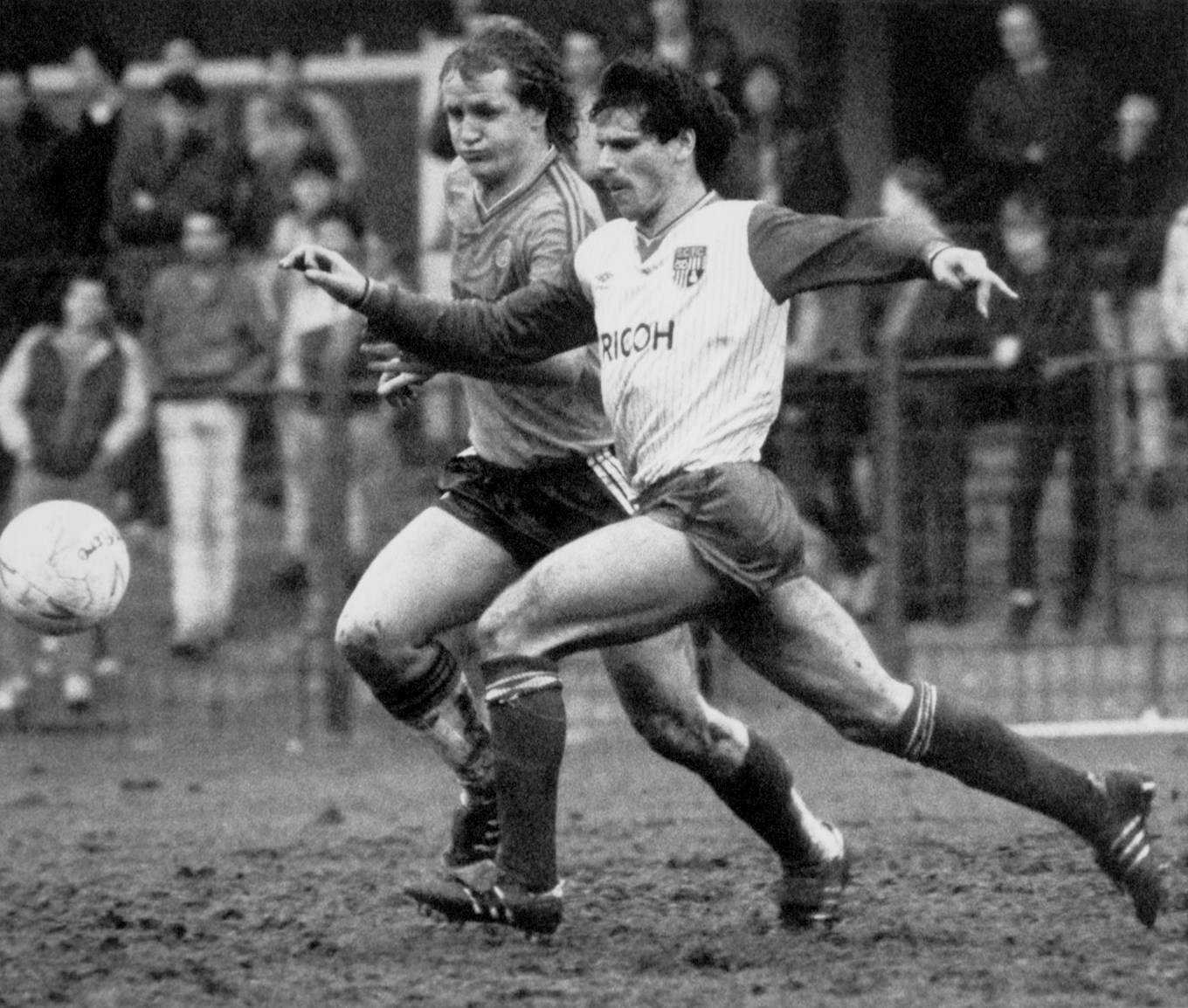 With his career blighted and then cut short through injury, it was a question of what if when it came to the career of Ian Painter.

The forward got given his footballing break with the Potters in 1980 coming through their youth system before making his debut a day before his 18th birthday in 1982.

By the end of 1985, the forward had already managed to make over 120 appearances for the club and was the clubs’ top goal scorer in that same season, however, Stoke would ultimately suffer relegation and Painter was snapped up by the Sky Blues.

This was to be the start of the end for the young forward as his time with the Sky Blues struggled to take off due to injury problems limiting the fans to only a handful of appearances from Painter.

The forward only make just appearances for City before having to retire from football. 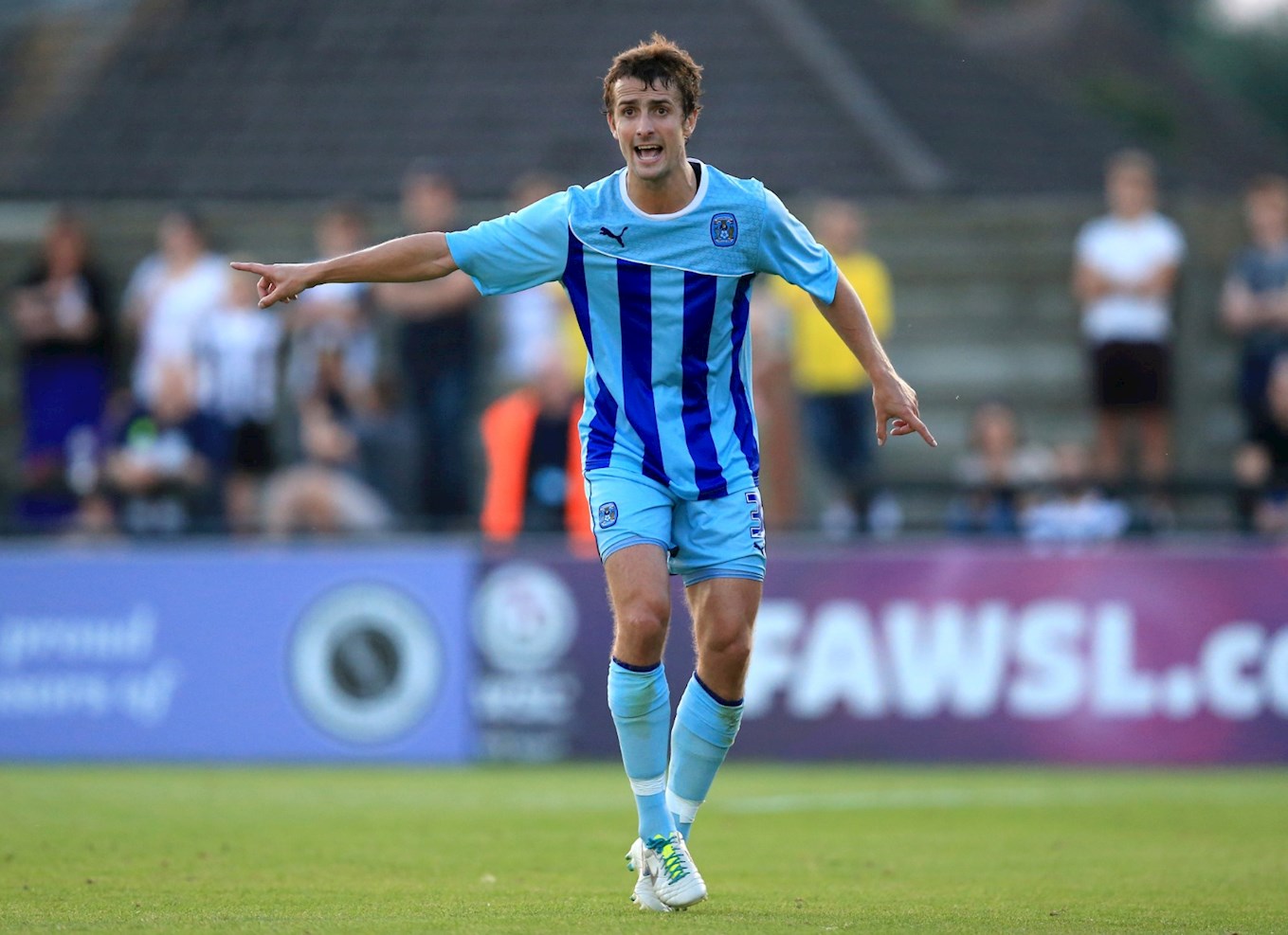 Midfielder Danny Pugh came through the Manchester United academy, making his professional debut for the Red Devils before being sold to Leeds United.

Pugh spent two seasons at Leeds before departing for Preston North End for a further two years, making over 50 appearances at each club before an initial loan move to Stoke.

He became a prominent feature for the Potters in his first season playing 30 games as they won promotion to the Premier League.

In the first season in the top-flight he struggled to find form only making 20 appearances across the season. He spent time out on a short-loan at former club Preston before coming on as a late sub in Stoke’s FA Cup Final loss to Man City in 2011. He left the club soon after having made 89 appearances in 5 seasons.

A reunion with Leeds followed and then a short loan to Sheffield Wednesday preceded a move to the Sky Blues in 2014.

The midfielder made 7 appearances in his solitary season with Coventry before signing with Bury the following season.