Ahead of tomorrow's clash with Preston, we take a look back at some of the players to have featured for both the Sky Blues and the Lilywhites... 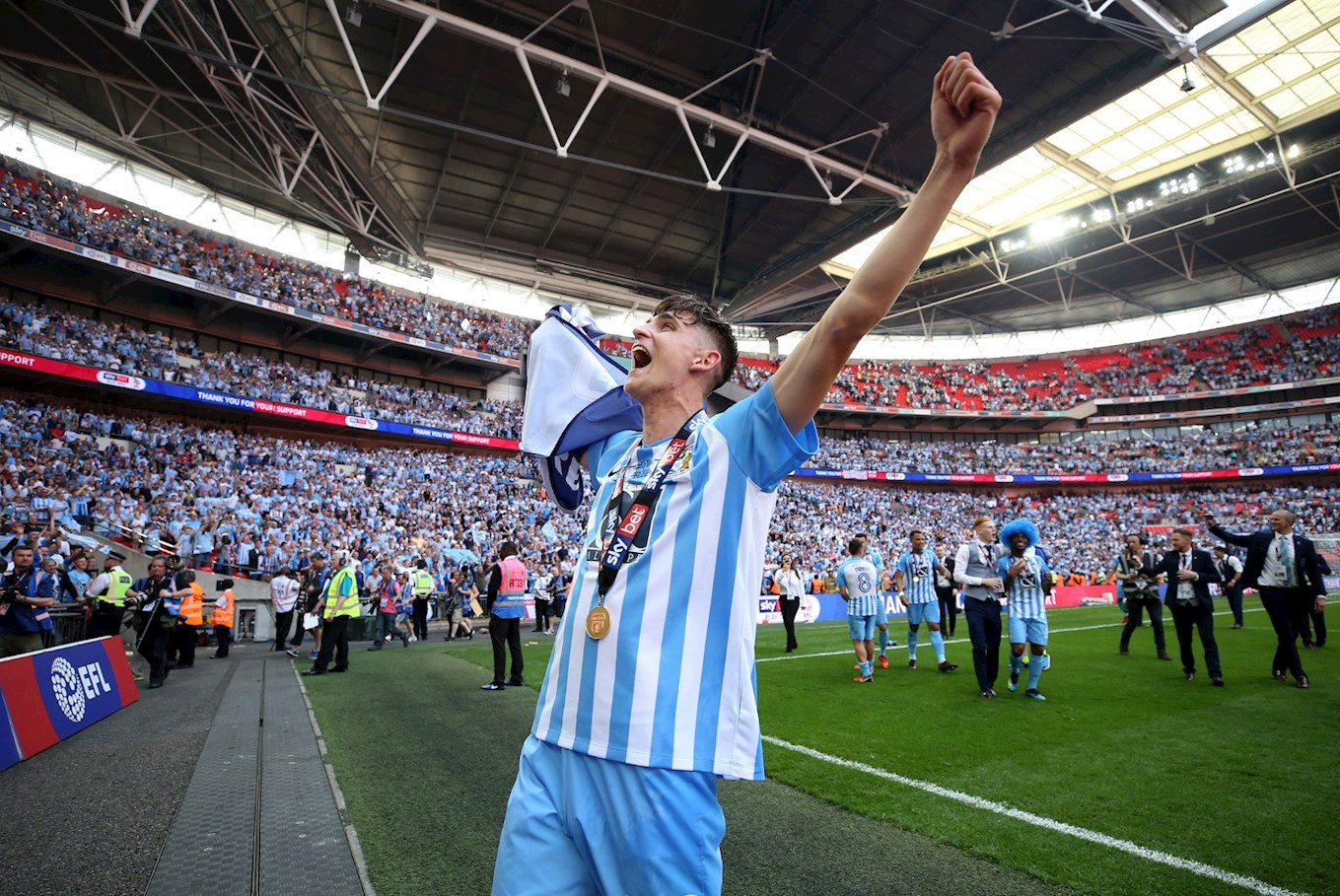 Former Sky Blues academy graduate, Tom Bayliss is the most latest of connections between the two sides, as he currently still plays his football for Preston North End.

Bayliss worked his way through the academy to finally be rewarded with his first league start back in December 2017 against Cheltenham Town, where he would score the games opening goal after only a few minutes.

In the run to the League Two Play-Off Final, Bayliss was a key figure throughout his breakthrough season, scoring important goals and adding creativity which ultimately saw City promoted after a 3-1 win over Exeter City a Wembley.

Following promotion, Tom picked up where he left off in the Sky Blues midfield, making 41 appearances across the season as City imposed themselves on League One.

The following summer Bayliss made the move to Preston North End, leaving the Sky Blues having played 73 games for Coventry. 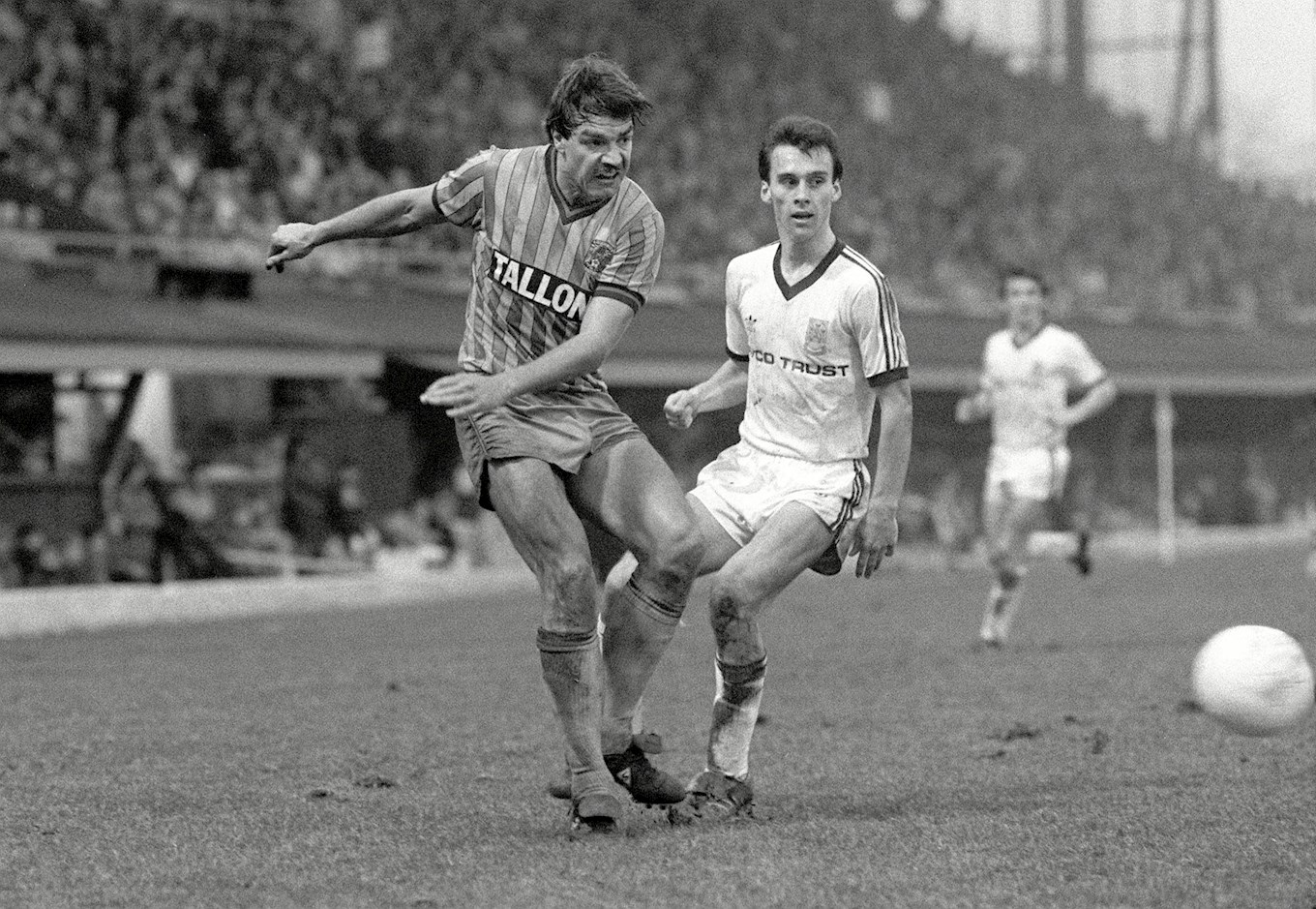 ‘Big Sam’ started his career making 184 appearances with Bolton Wanderers before playing for Sunderland and Millwall before becoming a Sky Blue.

He joined the club in 1983 and was made captain as he spent one season with City making 28 appearances.

Allardyce departed the following season for Huddersfield Town which was quickly followed by a short reunion with Bolton before joining Preston North End.

Sam spent three seasons with Preston enjoying a promotion in his first season to the Third Division. Across the three season he made just shy of 100 league appearances for the club before departing for West Brom. He returned to Preston four years later before retiring.

Following his retirement, he has gone on to have a successful managerial career managing the likes of Bolton Wanderers, Newcastle United and England; most recently being appointed West Bromwich Albion manager. 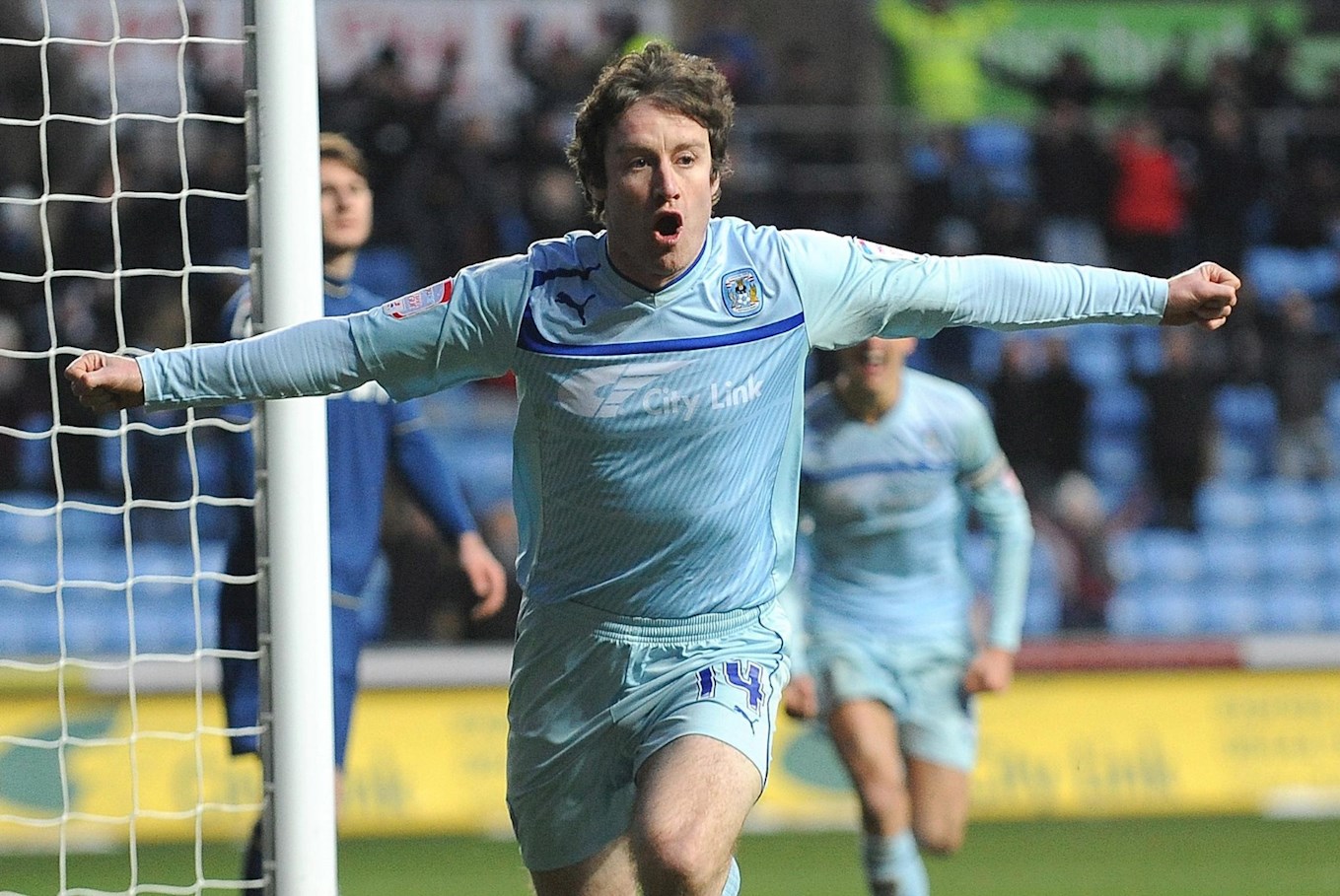 The former Irish international began his career coming through the youth system at Manchester City before playing for Sunderland and Wolverhampton. The striker joined Preston in 2008 making his debut for the club near the start of the 2008-09 season.

In his debut season with the club, he scored six goals in 39 appearances forming a good partnership with fellow strike partner Jon Parkin.

The following season the duo failed to reproduce the same results and he subsequently left on loan to Norwich before leaving Preston having spent a season and a half and making 52 appearances in total.

He had a two-year spell in Scotland before signing with the Sky Blues. He spent one season with City making 25 appearances scoring four goals for the club including a brace in the comeback win against MK Dons.