Next up in the Sky Blues 2019/20 season quizzes, we begin to look back at the months during the League One title winning campaign, starting with August.

The Sky Blues began the new season with victory against Southend United, a result which would kickstart and unbeaten month in League One.

During the first month of the season, City would fall to 8th after two games, the lowest position they would be all season.

City also progressed to the second round of the Carabao Cup with victory against Exeter City, but slipped to defeat to Premier League side Watford.

So, with eight games being played in August and the Transfer Window still being open, we want to know how much you remember, with eight questions to be answered in just four minutes! 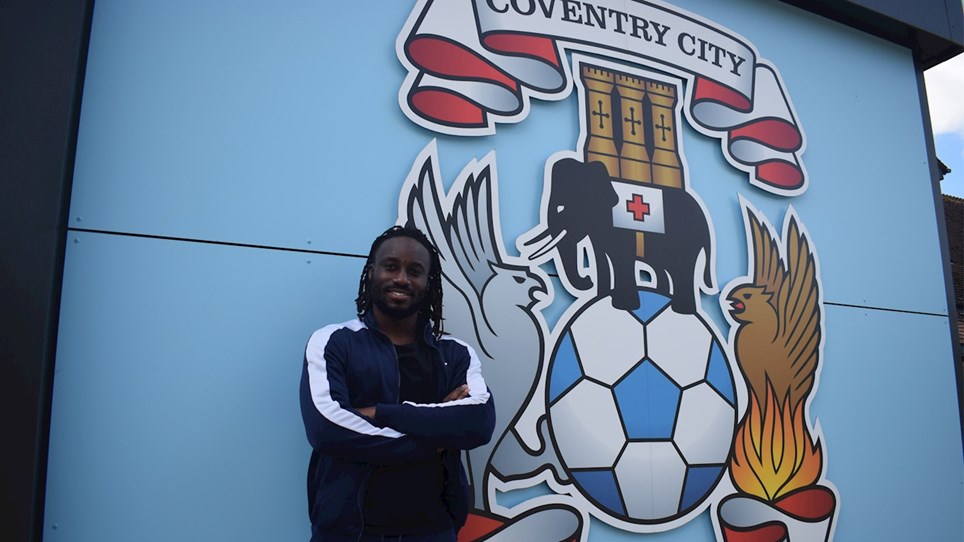 
Coventry City are delighted to announce that defender Fankaty Dabo has signed a new contract with the Club!


Fancy yourself to correctly call every Sky Bet Championship result on matchday?


We take a look back at some familiar faces to have represented the Sky Blues and Barnsley over the years, including two currently in the Tykes side...


The EFL have confirmed that Josh Smith will be the man in the middle of the Sky Blues clash with Barnsley this weekend.