The Sky Blues take on Swindon Town in their second pre-season fixture of the season this weekend at the County Ground. 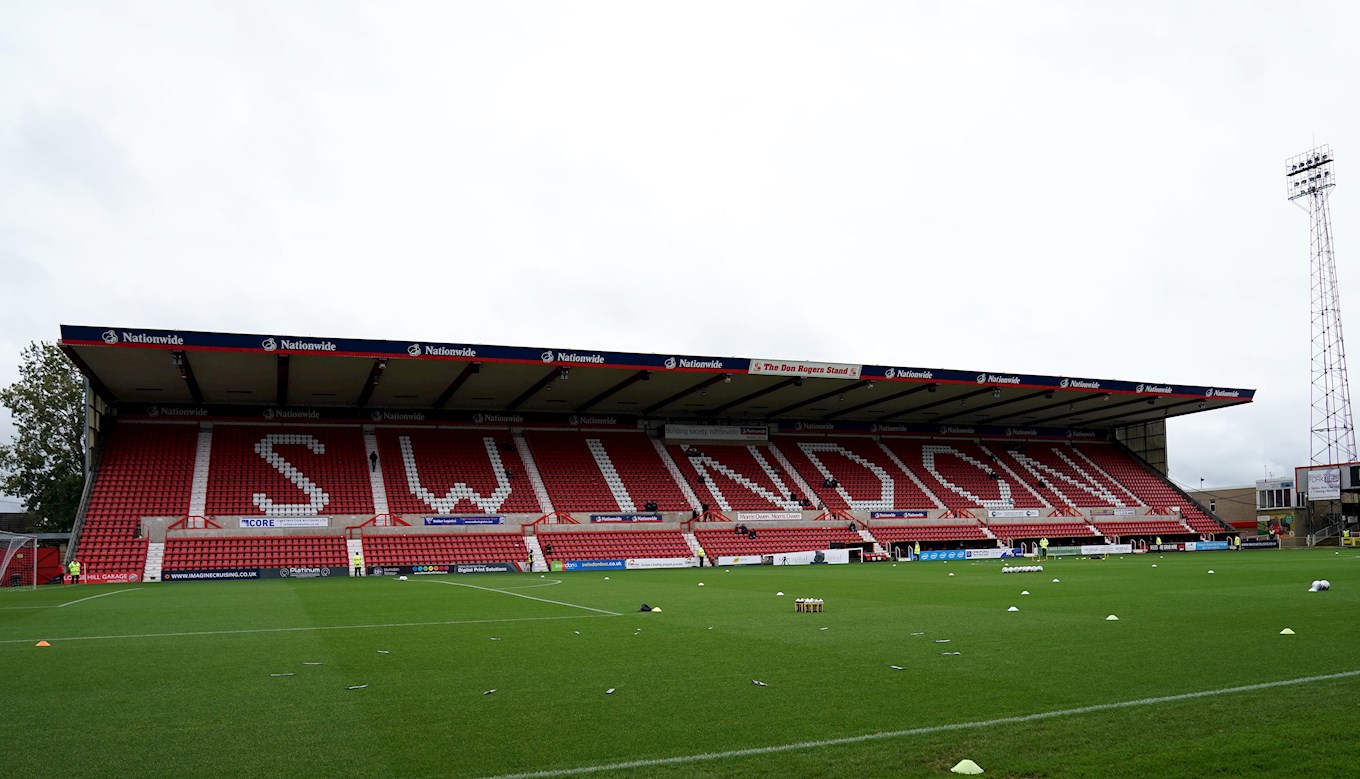 The game will be exclusively live on Premier Sports HD.

Coventry City will wear the 19/20 home kit - details regarding the 20/21 kits will be announced very soon! 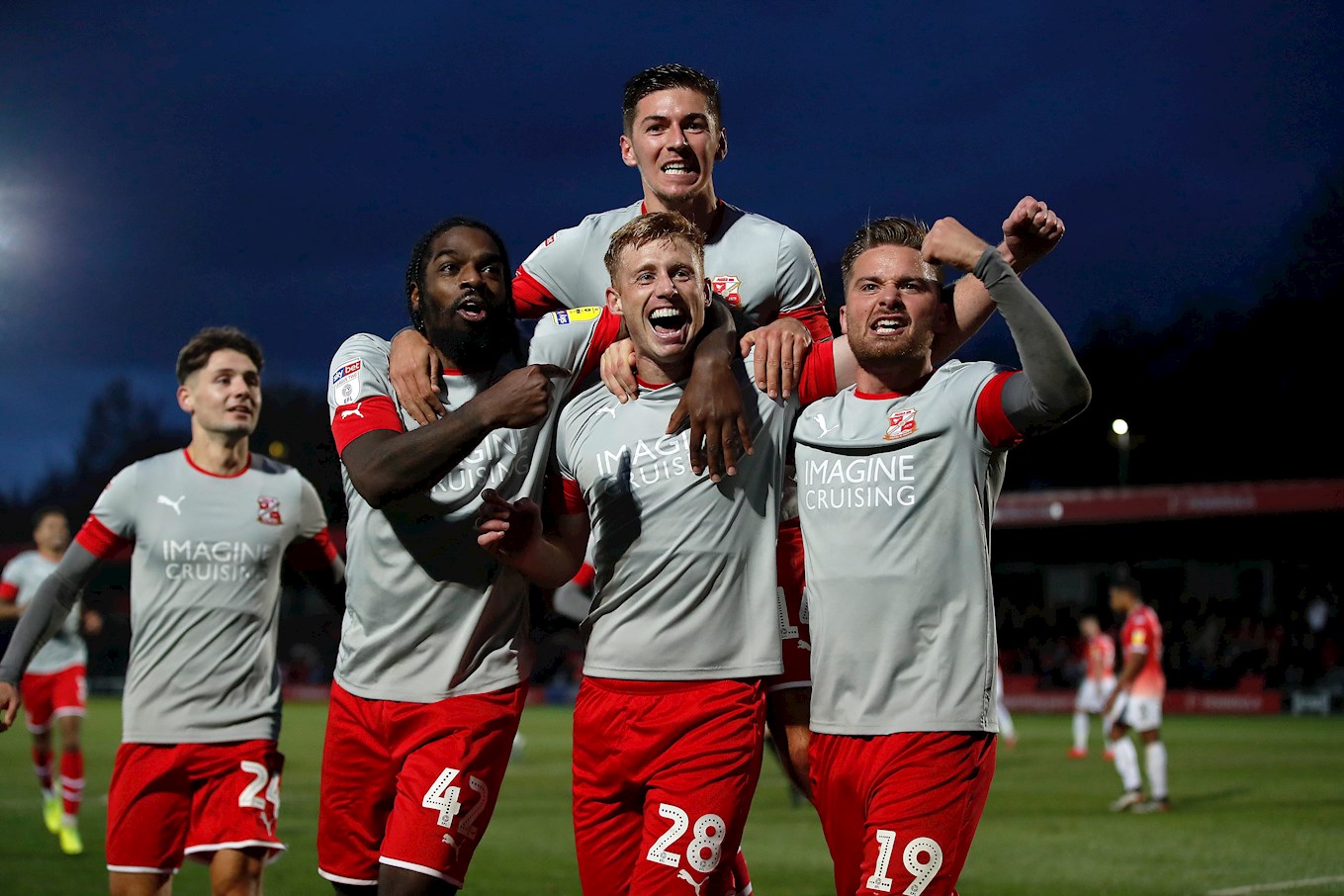 Swindon found themselves in a similar position to the Sky Blues last season, as they to won the league title following the curtailment of their division.

The Robins secured the League Two title on a points per game basis, edging out Crewe Alexandra and Plymouth Argyle, despite there being just a point separating the three sides.

Promotion seemed on the cards throughout the season for Richie Wellens side, as they sat in the promotion places for almost four months before the season ended.

Swindon will now return to League One for the first time since their relegation back in 2017. 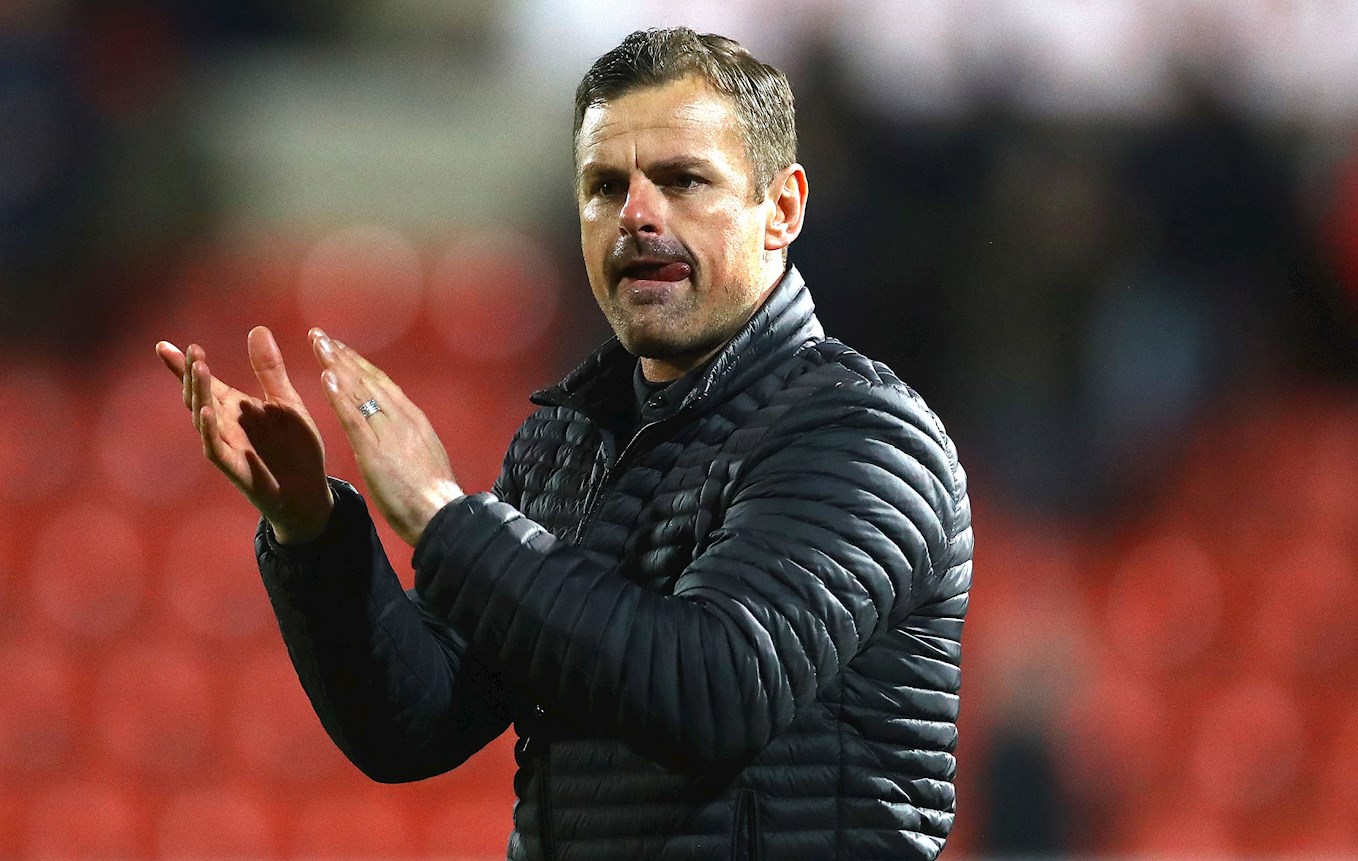 An almost 20-year playing career came to an end back in 2017, as Richie Wellens moved into management.

The Manchester United academy product made 698 appearances, playing for the likes of Blackpool, Leicester City, Ipswich and Doncaster.

Wellens first managerial job was at former club Oldham Athletic, but after an initial promising start, he was unable to keep the Latics in League One and he was dismissed at the end of the 17/18 season.

However, after a few months out of football, Wellens attracted interest in the form of Swindon, taking over on November 13th, 2018.

The appointment would prove to be a master stroke, as the following season, Wellens would lead the Robins to the League Two title and win promotion back to League One. 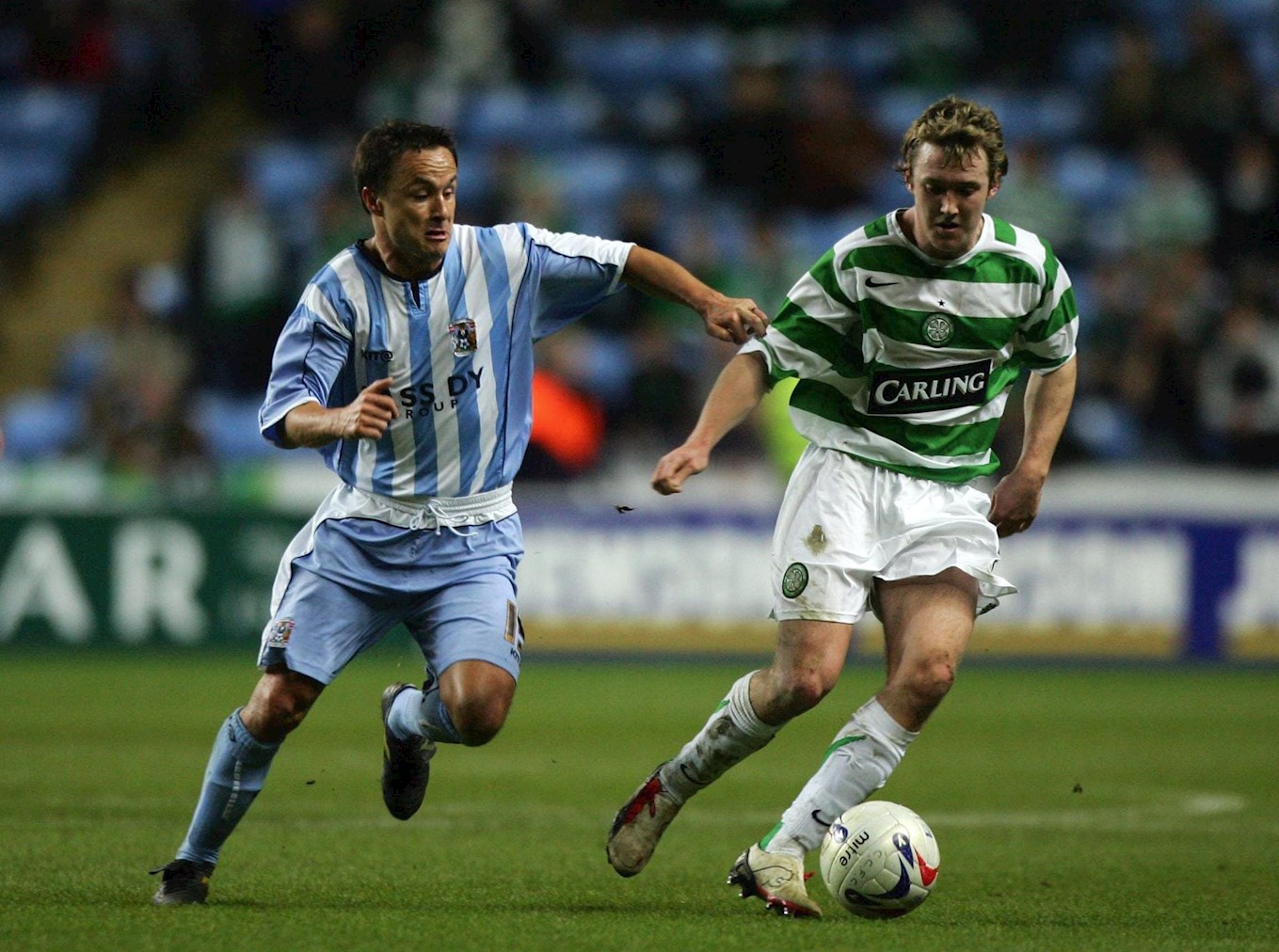 After a long career spanning over clubs such as Chelsea, Wimbledon and Leicester, Wise had his last spell as a player at Coventry City.

He played 13 times for the club, scoring six goals during his four-month stay at the club, leaving a great impression on Sky Blues supporters.

He retired after he was released by City and moved into full-time management with Swindon Town just 13 days later.

He had a short spell at the Robins, leaving for Elland Road just five months later, but left the club second in the League Two table. 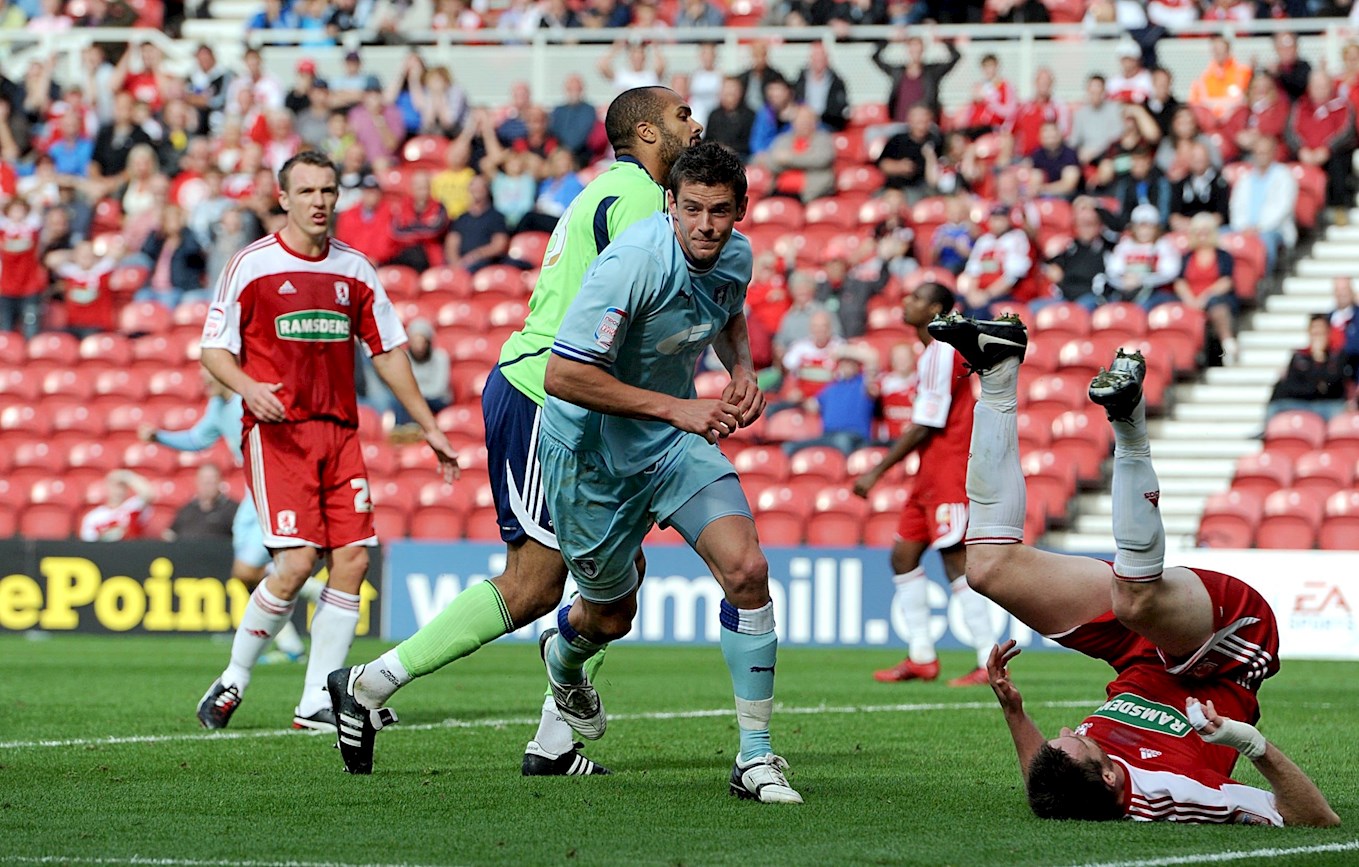 The striker started his professional career at Swindon Town having risen through the youth ranks at Southampton.

He showed good form for the Robins during the 2006/07 season, scoring five goals and playing a crucial role in the side being promoted to League One.

His form attracted the attention of Everton who signed him in the summer of 2007, and he went on to have loan spells at Plymouth Argyle, Huddersfield Town and Motherwell, before joining the Sky Blues permanently in 2010.

After scoring 18 goals for the Sky Blues over a two-year-spell, Jutkiewicz would spend time at Middlesbrough, Bolton, Burnley and Birmingham, where he currently plays now. 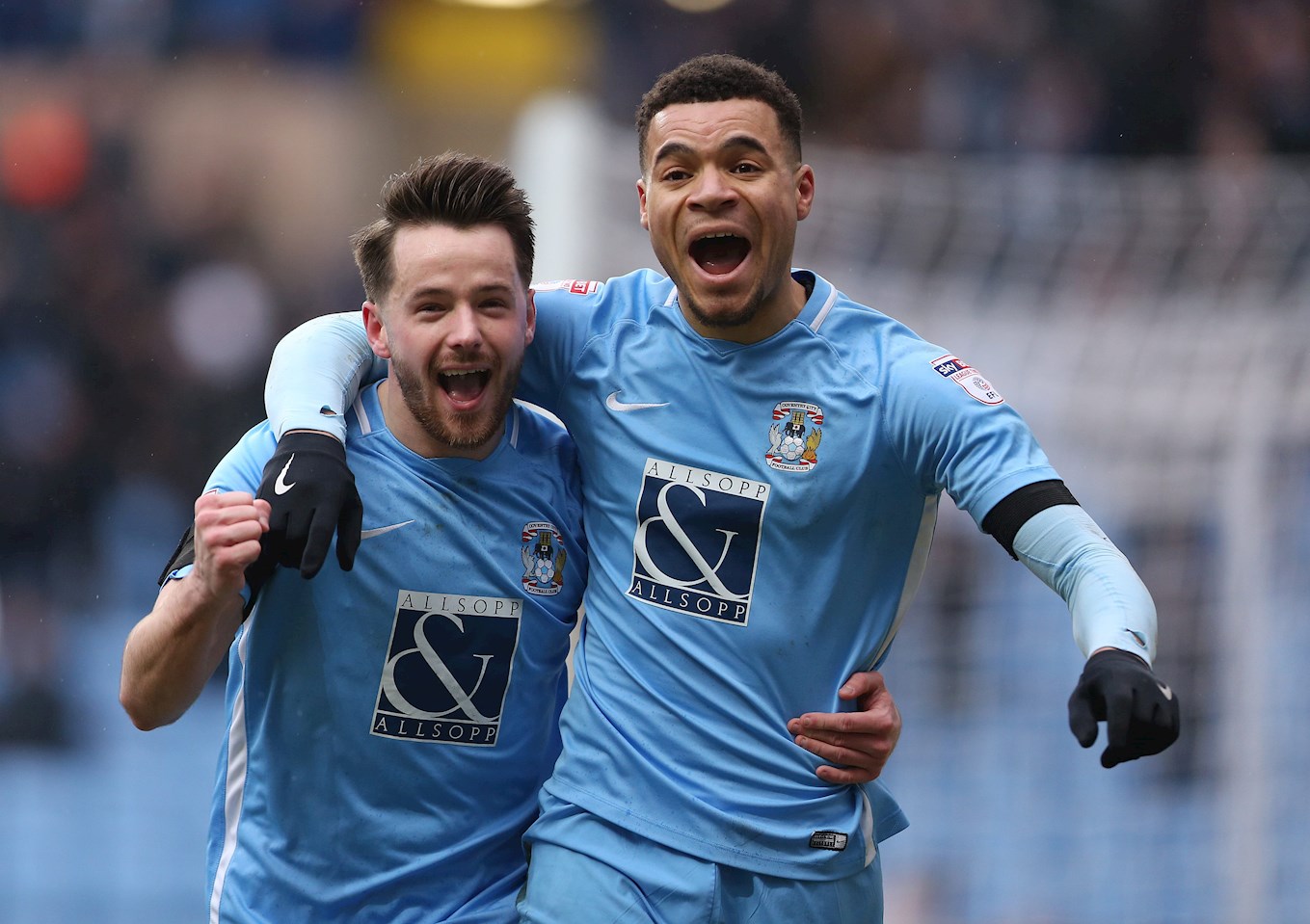 Three seasons ago, the Sky Blues last entertained Swindon, during the successful League Two promotion campaign. It was an emotional day as the Club remembered legend Cyrille Regis, who had passed away earlier in the week.

The game may always be remembered for Max Biamou’s first league goal for the Sky Blues, as his emphatic effort left ‘keeper Reice Charles-Cook without a chance from around 25-yards-out - an effort Big Cyrille would have been proud of.

Also, in the game, striker Marc McNulty grabbed himself a brace, with Ollie Banks scoring a consolation goal for the visitors.