Squad Numbers were introduced to the Premier League in 1993/94, and have been part of English football ever since. Now we look back at some of the famous and less famous players to wear (or at least be allocated) a particular Sky Blues number and how they got on.

This time, we have a look at the number 1… 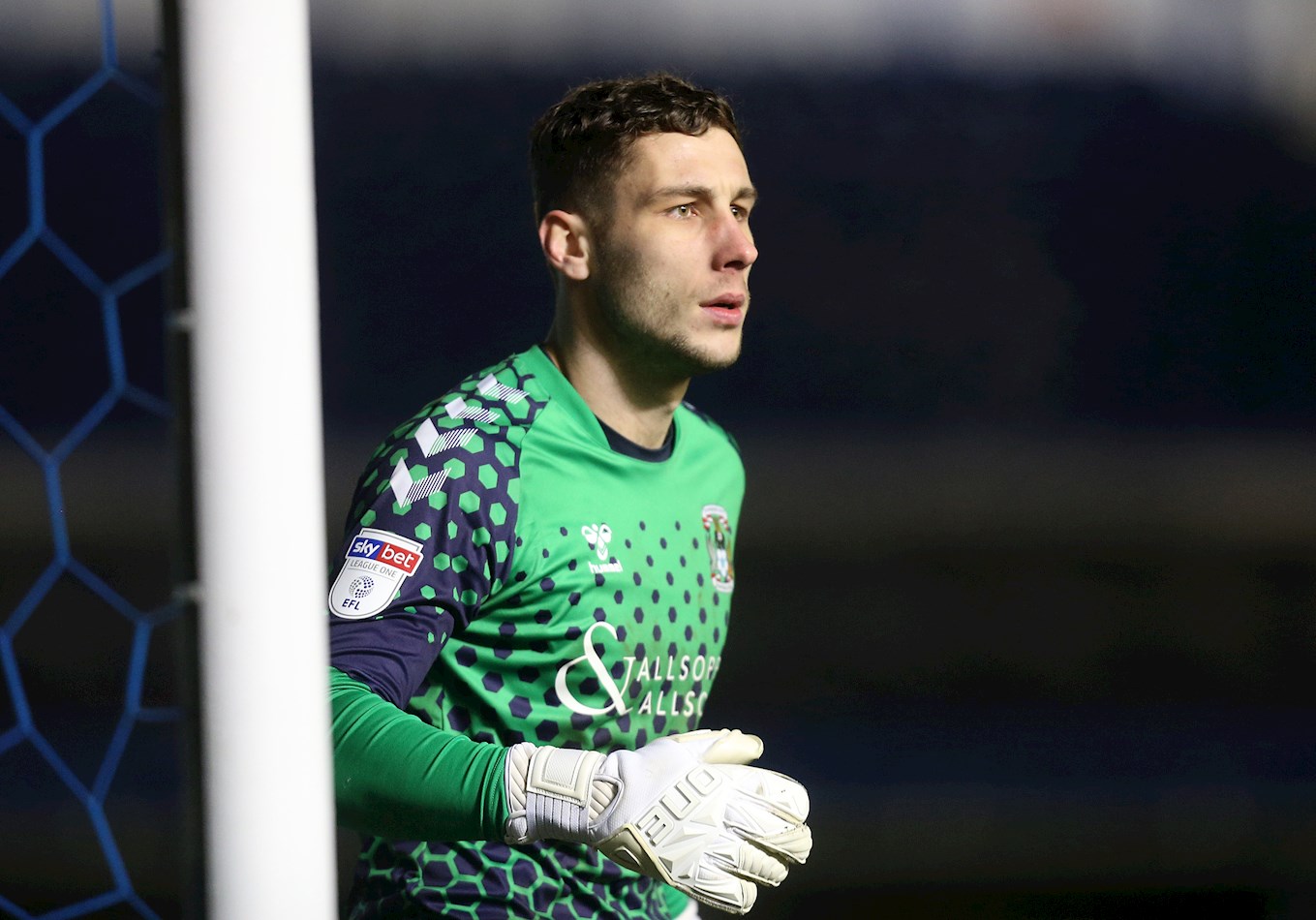 Marko joined the Sky Blues in May 2019, departing Doncaster Rovers. McFadzean had been at Rovers for 5 years, having joined from Wigan in 2014.

Now 26-years-old, Marosi was given the number 1 shirt last Summer and was an ever present as the Sky Blues won the SkyBet League One title. In total he made 40 appearances during the 2019/20 campaign, keeping 16 clean sheets.

Impressive in shot stopping, command of his area and distribution, Marosi was a key part of a defence that was the foundation of a historic season for the Sky Blues. 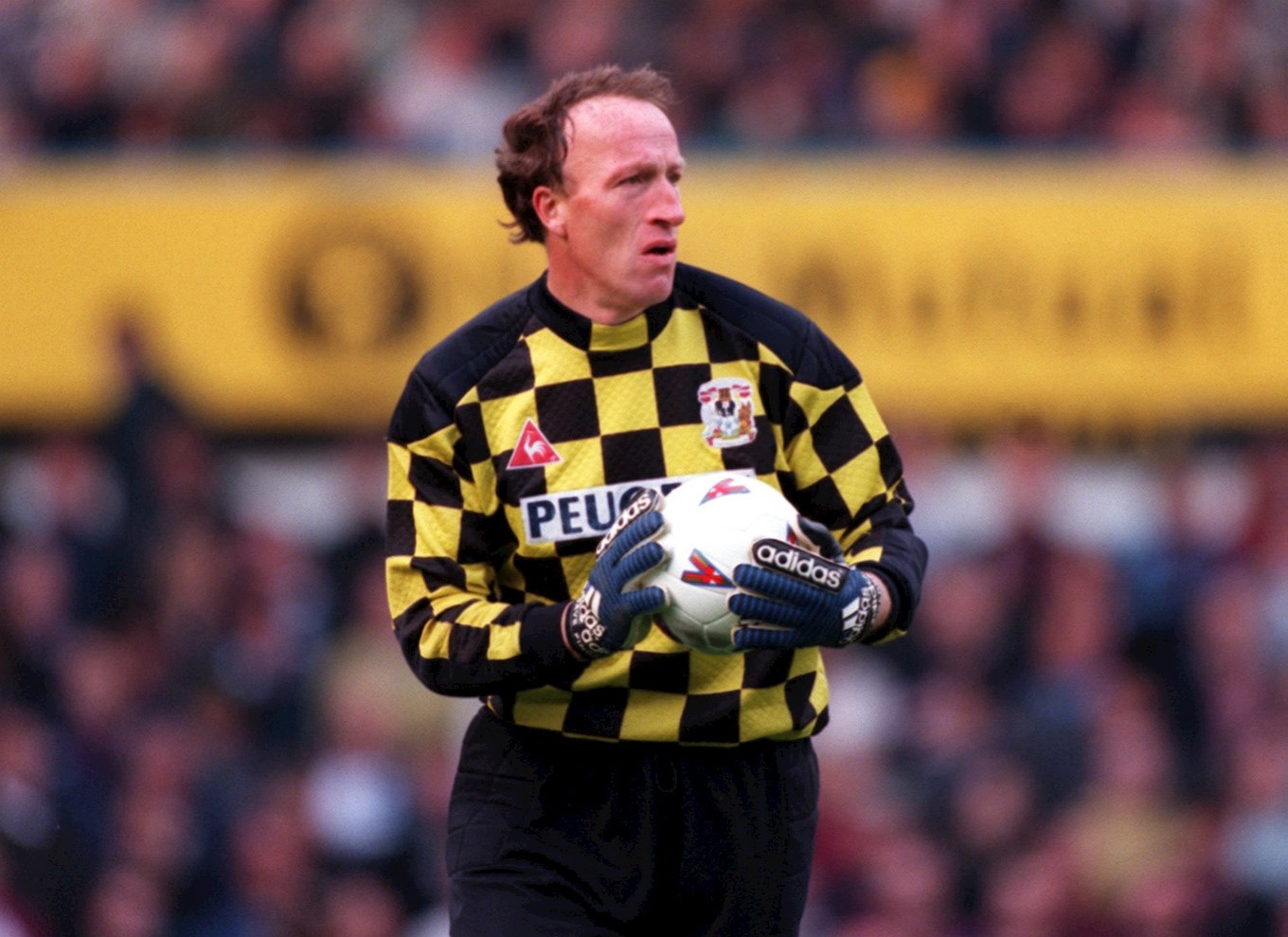 Already a Sky Blue stalwart, there was only one man who would be handed the number 1 shirt when squad numbers were introduced in 1993.

He joined the Club in 1984 from Shrewsbury Town and won the FA Cup 1987, however in 1993/94 he had competition from Jonathan Gould – son of manager Bobby – and was often out of the team. When Phil Neal took charge in February of the season, Oggy resumed his place between the sticks.

Oggy was a key part of the side that memorably stayed up on the final day of the season in 1996 and 1997, pulling off memorable saves throughout each campaign too. By 1997/98, Magnus Hedman had arrived and by the end of the campaign Oggy was in the back-up role and moved to number 16 for the 1998/99 season. He hung up his gloves in 2000, moving onto the coaching staff at the Sky Blues before retiring in 2019. 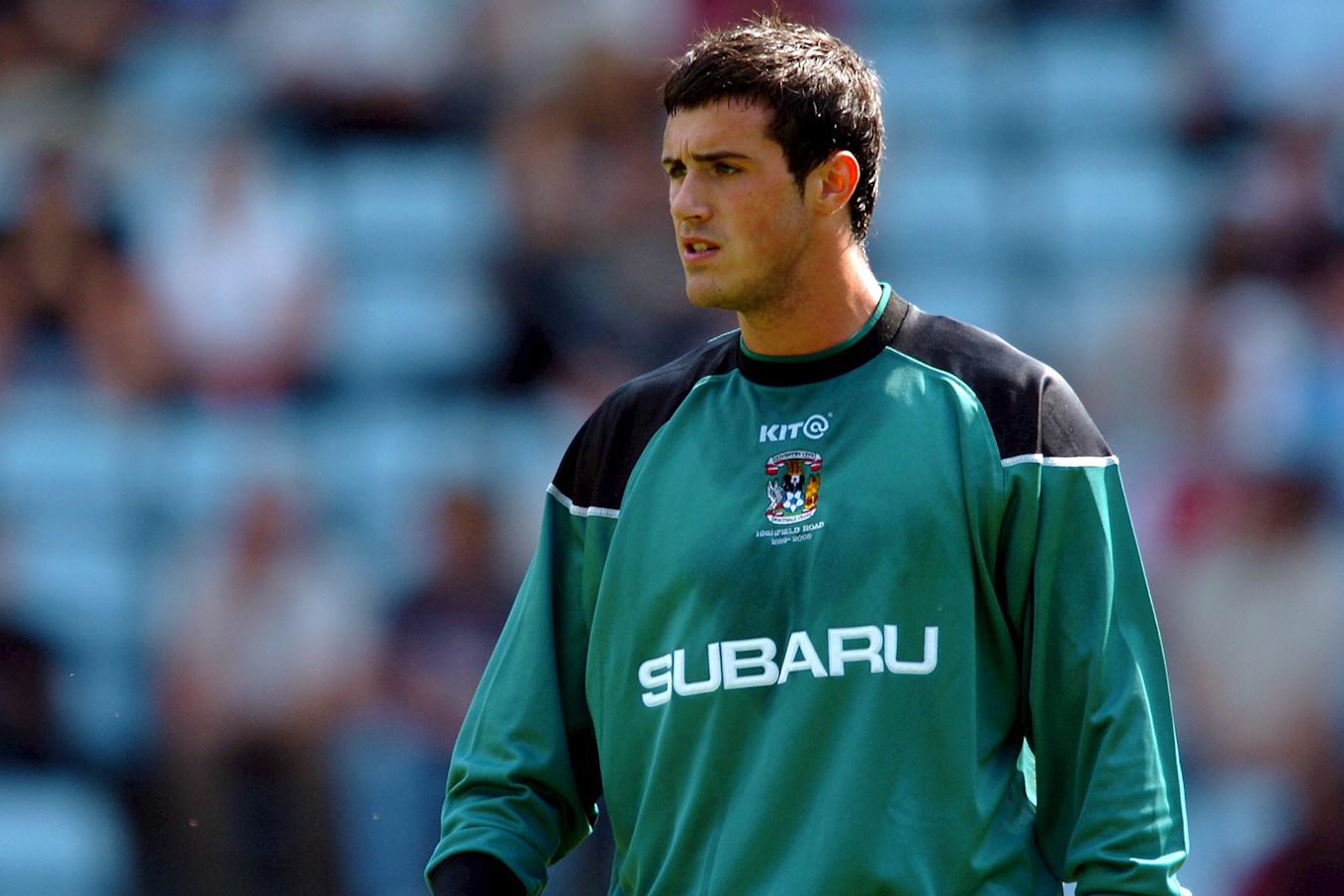 ‘Sky Blues sign Shearer’ said the headlines, but it was Scott not Alan who made the move to Highfield Road in the summer of 2003.

City boss Gary McAllister signed the 22-year-old from Albion Rovers in Shearer and McAllister’s native Scotland, and Scott was handed squad number 1 for both of his two seasons at the Club.

He made 32 appearances in his first season, however that was down to 9 by the second campaign at the Sky Blues as Luke Steele was brought in on loan from Manchester United. At the end of that campaign he was out on loan to Rushden and Diamonds, meaning his final Sky Blues game was the 3-2 away win at Watford.

He subsequently played for a number of sides, firstly Bristol Rovers, followed by Wycombe, Crawley, Rotherham and Mansfield amongst others. After finishing his career at Oxford, he returned there in a coaching capacity. 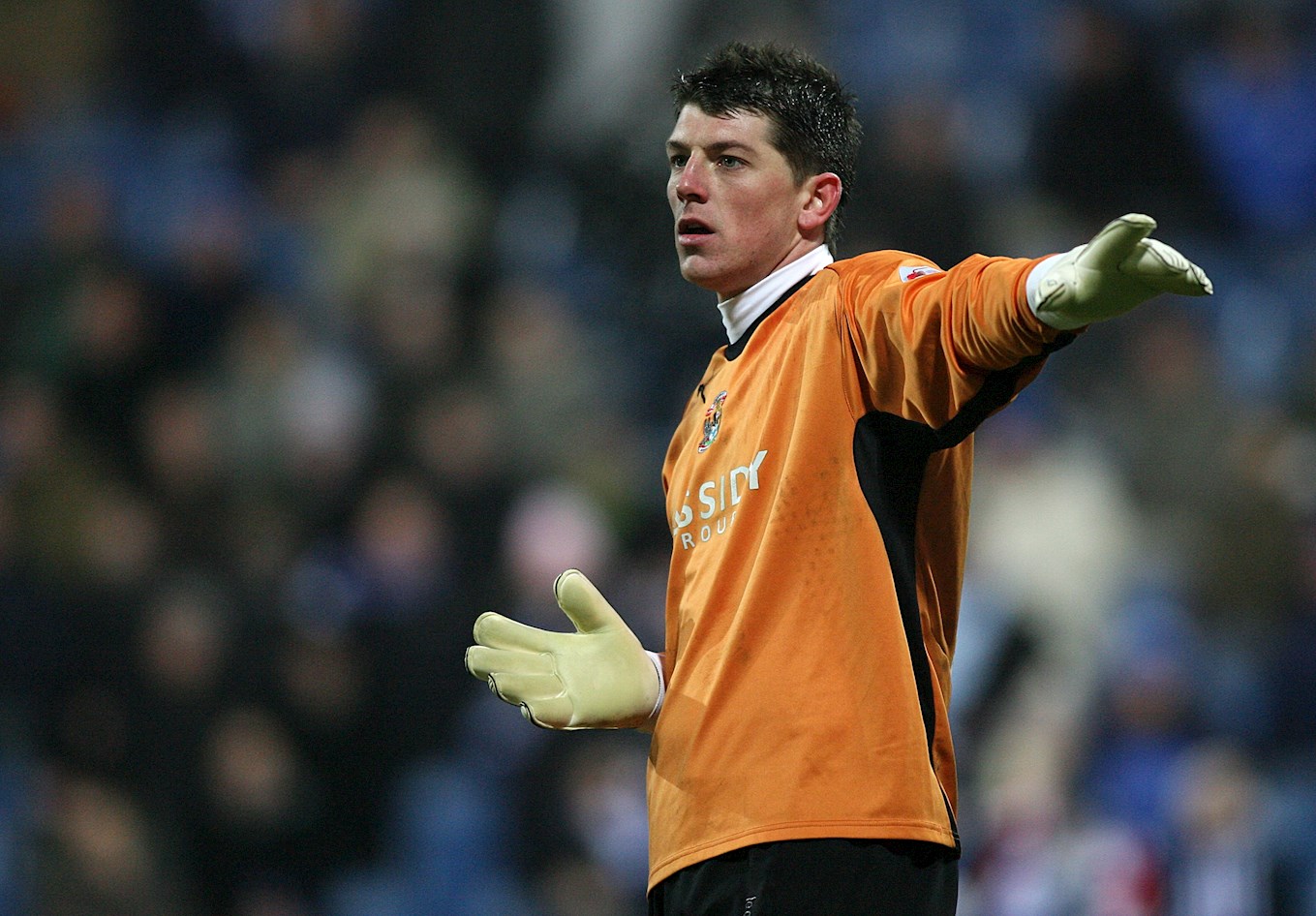 Chris Coleman signed Westwood in June 2008 from Carlisle, and immediately he was given the number 1 jersey for the Sky Blues at the age of 23. After agreeing a three-year contract, he made 49 appearances in his first campaign for the Club, following by 46 and then 43 games in the subsequent seasons.

Westwood was a popular figure amongst Sky Blues fans, and many will recall his goalkeeping heroics – including an injury time penalty save against Wolves in 2009 and another late stop from the spot against Crystal Palace in 2011, each securing three points for City.

At the end of his contract, Westwood signed for then Premier League side Sunderland. The Irish international moved to Sheffield Wednesday in 2014 where he remains, having signed a new two-year deal in 2019.

Burge came through the ranks of the Sky Blues Academy, making his City first-team debut on 13th August 2014 – the same season he was first handed the number 1 shirt, after the departure of Joe Murphy. In competition with loanee Ryan Alsop, Burge made his first league start in October 2014.

He retained the number 1 shirt for the rest of his time at the Sky Blues, making a total of 160 appearances for the Club. Burge played a key part in Checkatrade Trophy Final win in 2017, and was City first-choice stopper in the 2017/18 League Two Play-Off winning season, during which he was named in the EFL League Two Team of the Season.

At the end of 2018/19 he left the Sky Blues at the end of his contract, subsequently joining Sunderland.