In the seven days from sales starting, a total of over 2000 shirts had been sold on pre-order - as of Friday morning at 9am, with figures continuing to increase since then.

This compares to just under 1200 shirts sold last season in the same seven day period from launch, representing an increase this year of around 68%!

Pre-orders began on Friday 21st August, with the kits being revealed during the last week.

Fans can pre-order the kits now to make sure they're among the first to get hold of the new kits at ccfcstore.com

Delivery is expected around the end of September.

The new, totally bespoke home kit was revealed on Wednesday, taking inspiration from the kits of early 90s and is worn for the first time against Peterborough this afternoon. 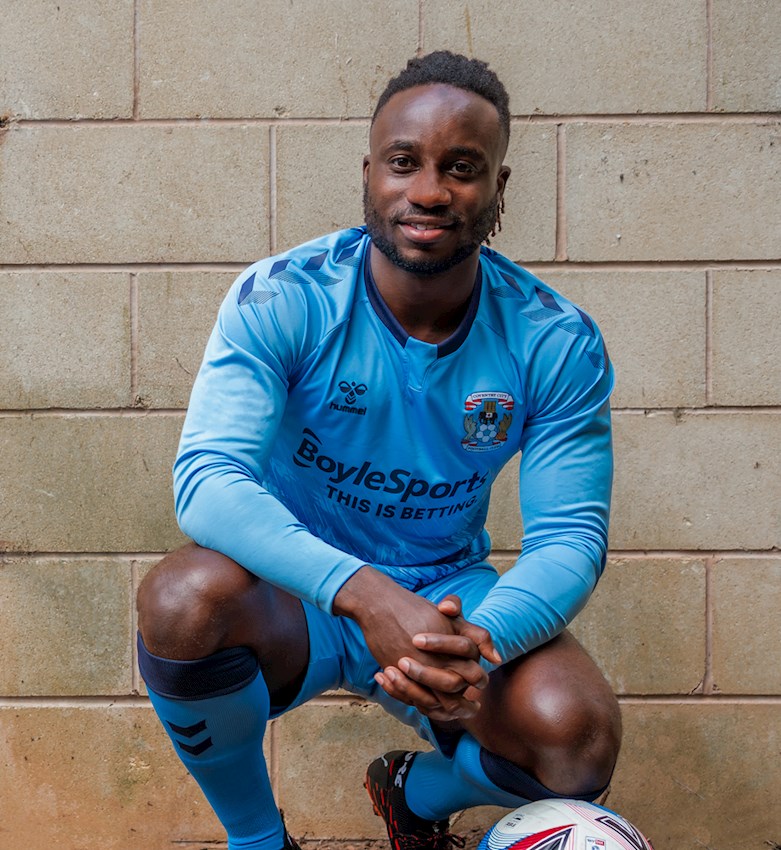 Meanwhile the black and red away kit was unveiled on Thursday, harking back to the Club's days as Singers FC. 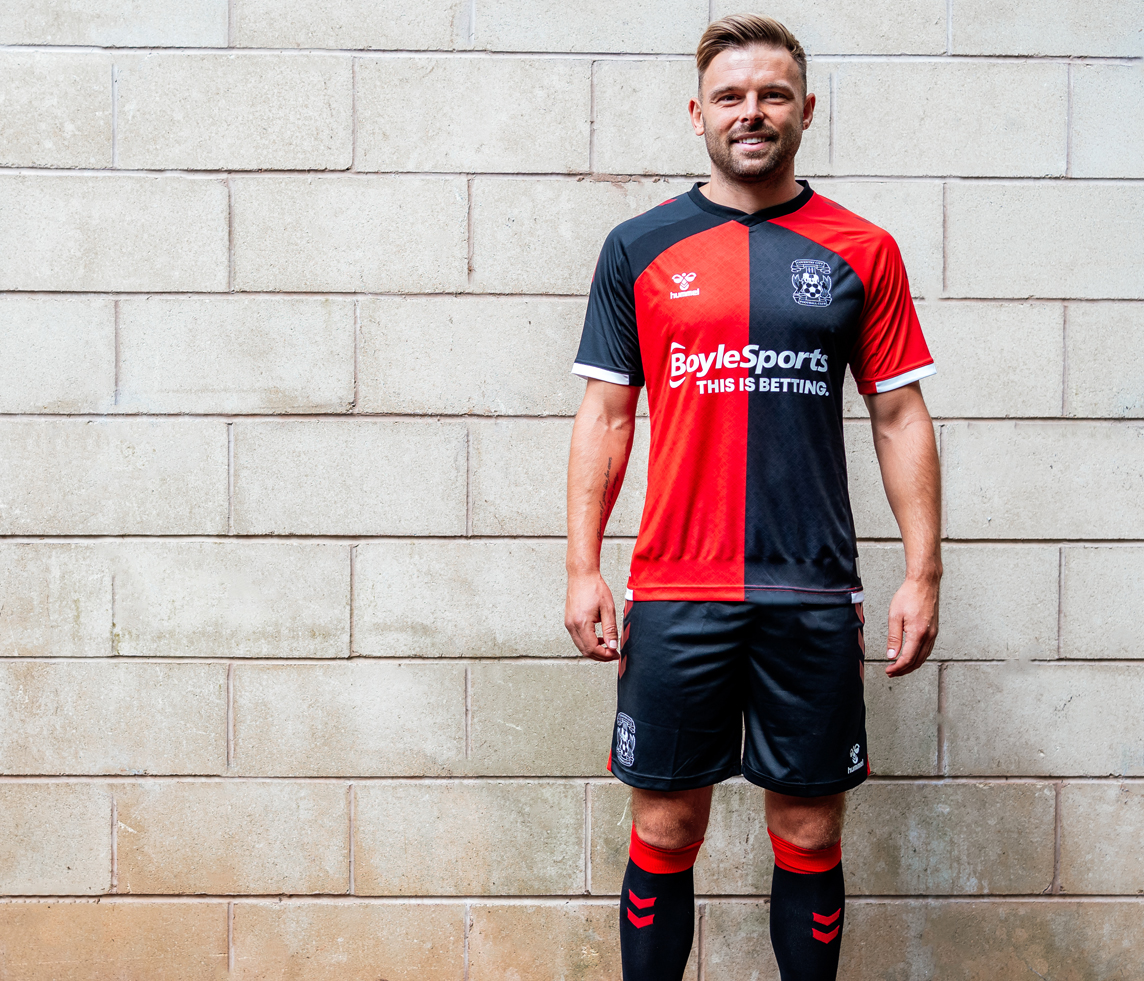 Our new home and away goalkeeper shirts were also released this week, and can also be pre-ordered online at www.ccfcstore.com

All of the kits include bespoke touches that really make them unique kits especially for Coventry City, and are already proving very popular with Sky Blues fans! 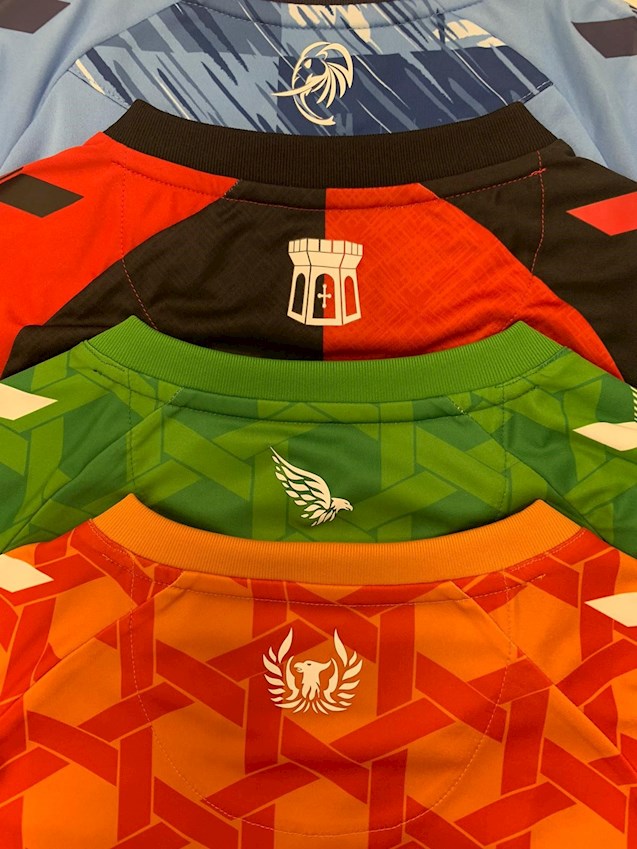