Jay Russell is the penultimate Sky Blues fan to take part in the CCFC XI feature!

Jay saw his first Sky Blues game in September 2010 as City beat Doncaster Rovers with a late Gary McSheffrey goal proving decisive - a goal that Jay says made him fall in love with the Club.

Lining up in a 4-4-2 formation, Jay talks us through his selection...

One of the most talented keepers we have had over the years some of his saves were unreal back in the 2016 season - top man as well. 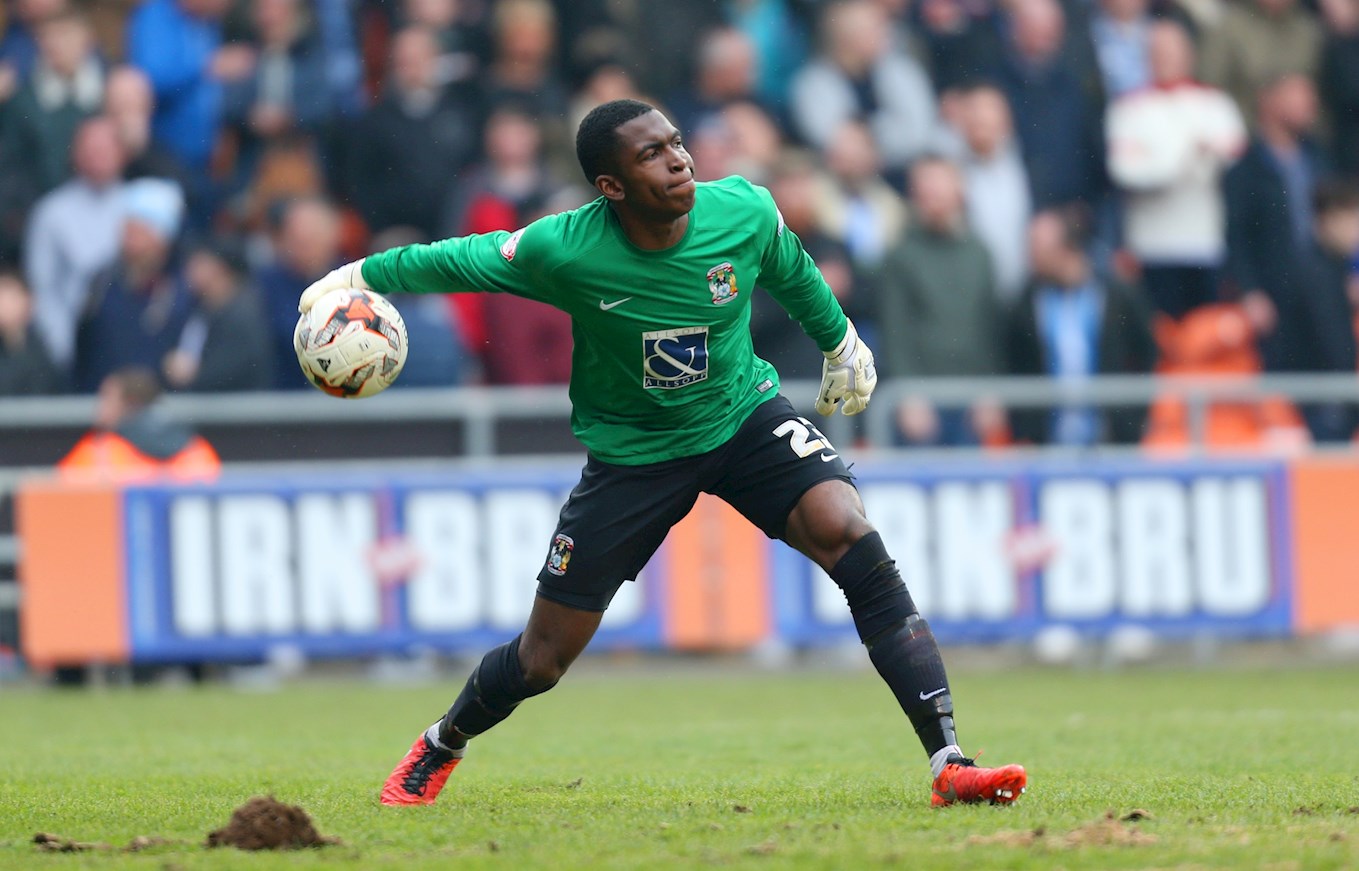 What more could you want in a loyal captain - local lad, a rock in the defence, top man

The absolute machine that is Reda Johnson - the first City player's name I got on a shirt, a huge fan favourite. Loved his headed goals. 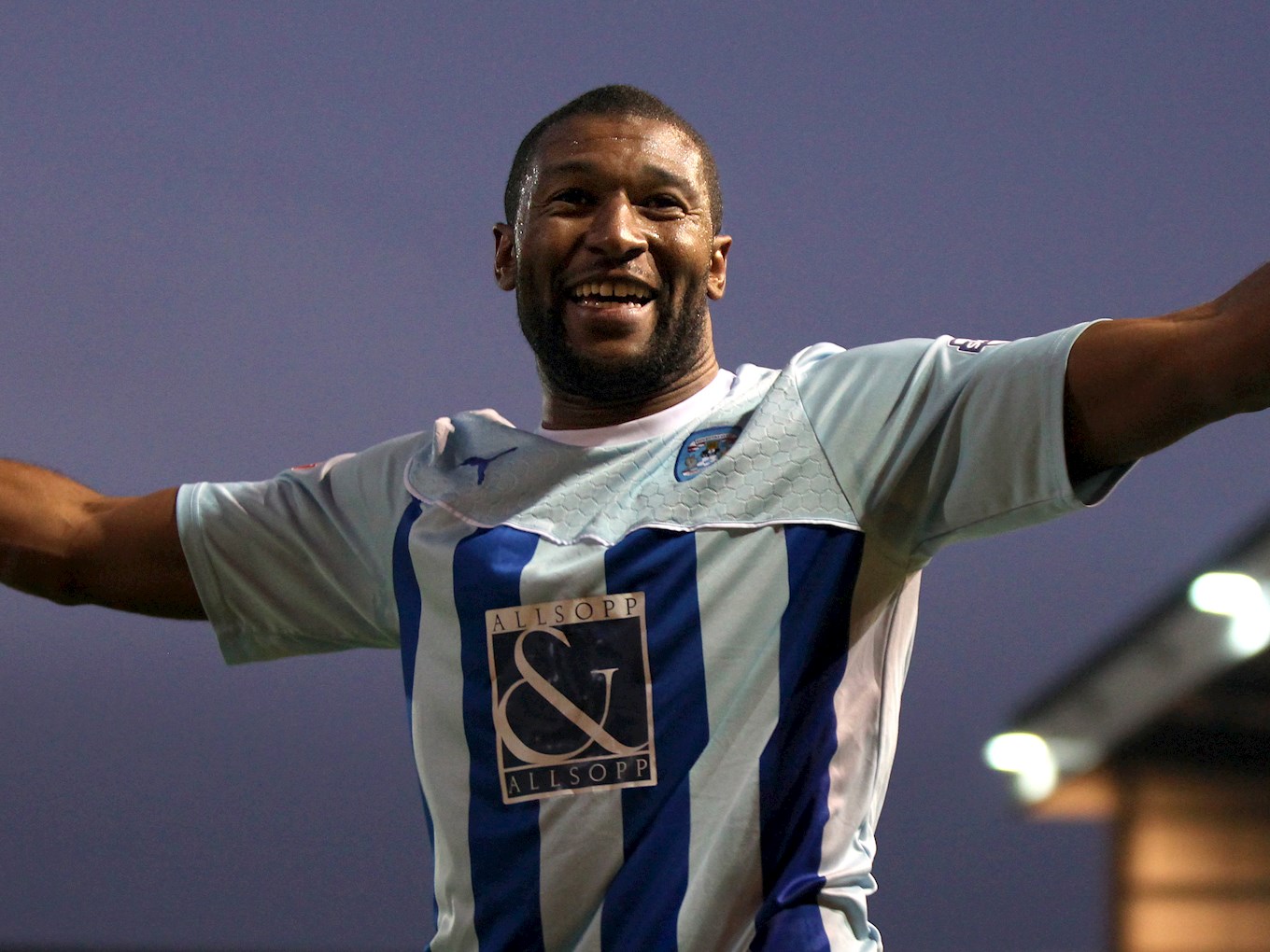 Stokesy all round top defender always put in a good shift had 2 brilliant games at Wembley class player.

Played a huge role in our promotion campaign from League 2 and his winner at Wembley is just pure class. Also cannot forget his winner against Stoke in the FA Cup, just unreal 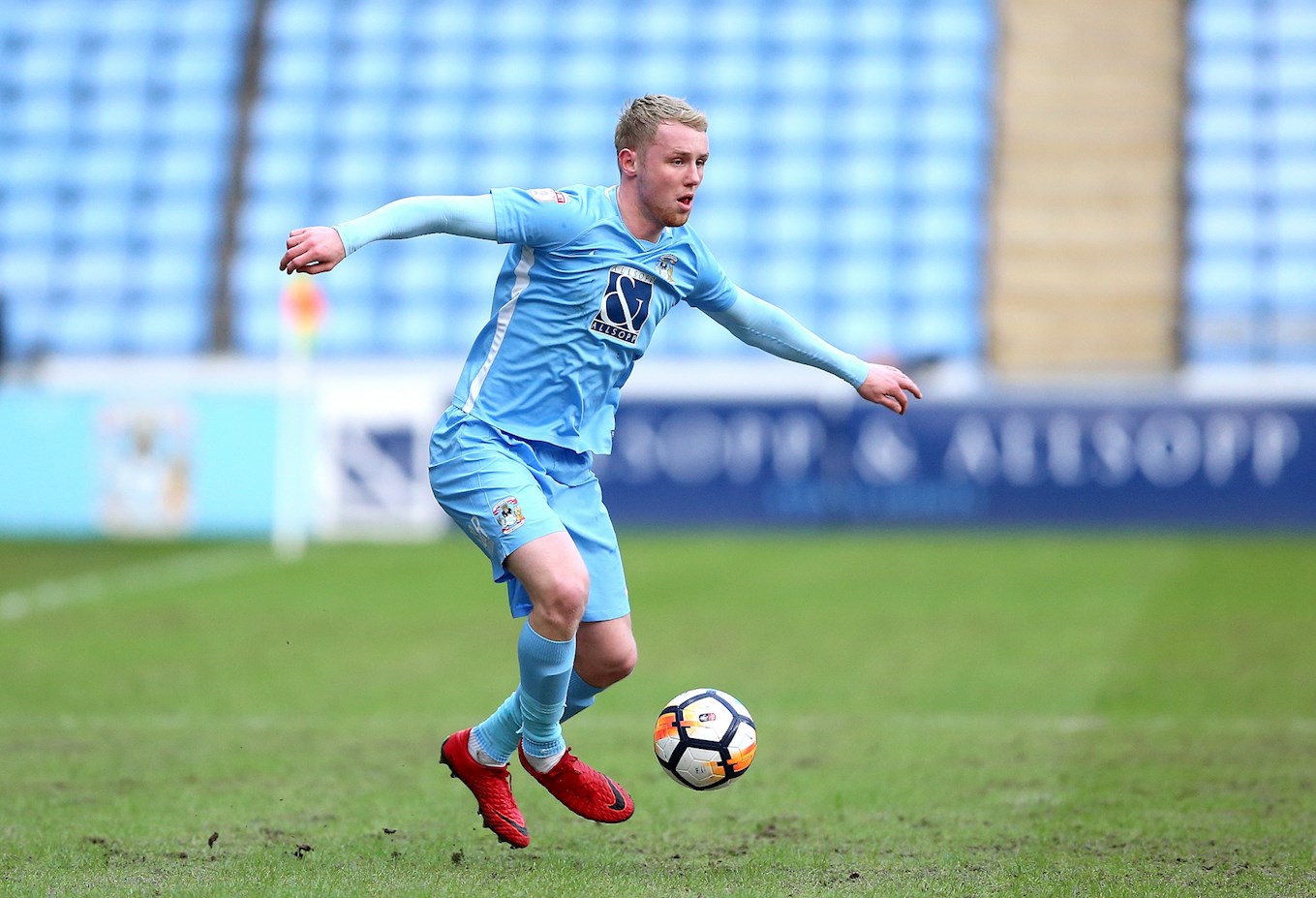 Have not seen a player like him ever. Legend at the club, his free kicks are unreal and to be in that form at his age is just class. He is now a proven top flight player and England international

I mean there are just no words for this man, pure legend 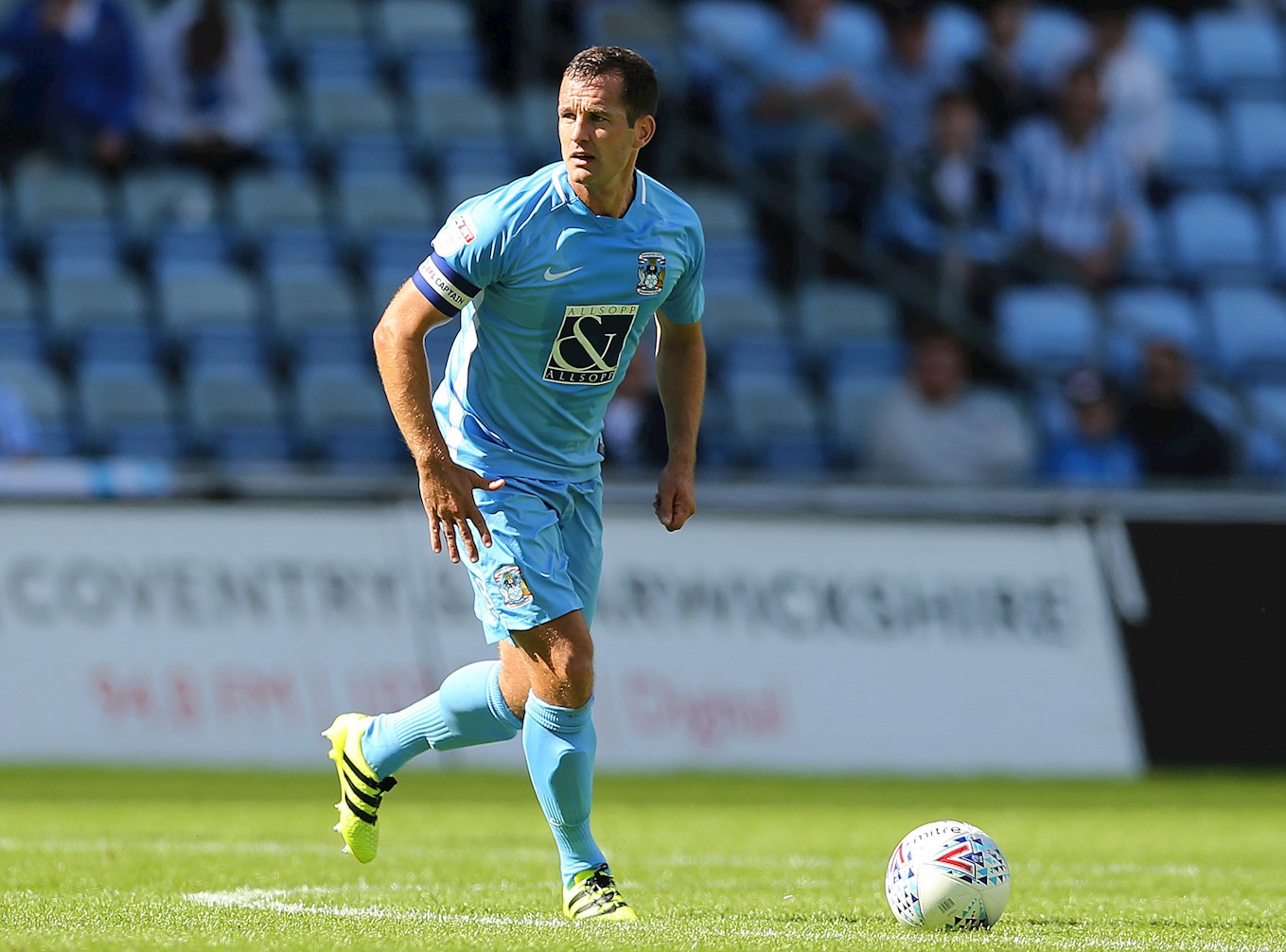 Another club legend. The first player I saw score a Coventry goal, he just has to go in there - absolute hero

Watching him play was always a joy. Seeing him run down the wing getting the ball in the box always got me off my seat, a huge game changer. 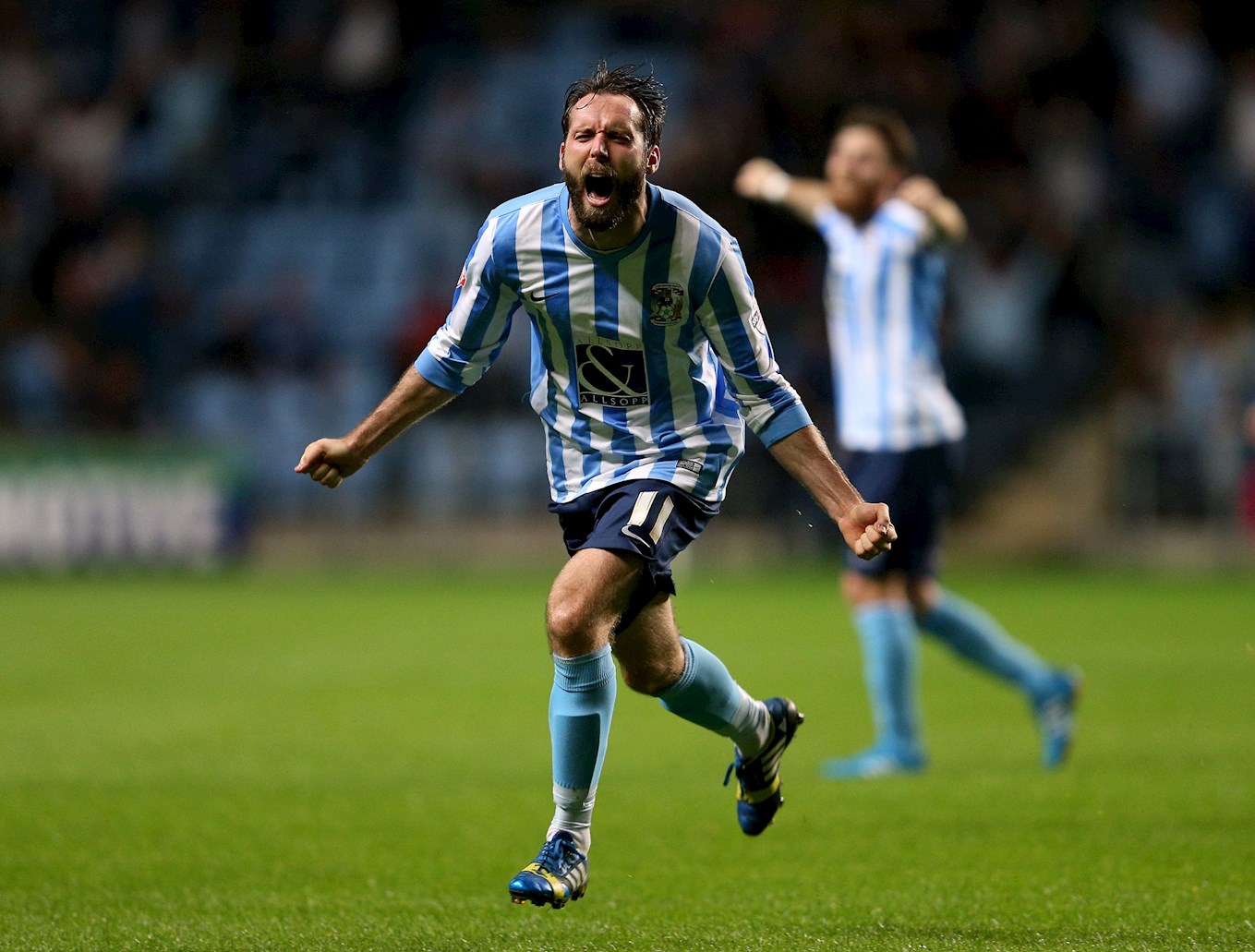 The most decorated finisher I have ever seen wear that City shirt. Watching him in League 2 gave us all hope that we were on our way back up and had proven that scoring 28 that season and had a huge role in the playoffs. Huge respect for Sparky

Another local lad grew up to play for the City he lives in and now a Premier League proven striker. Top player 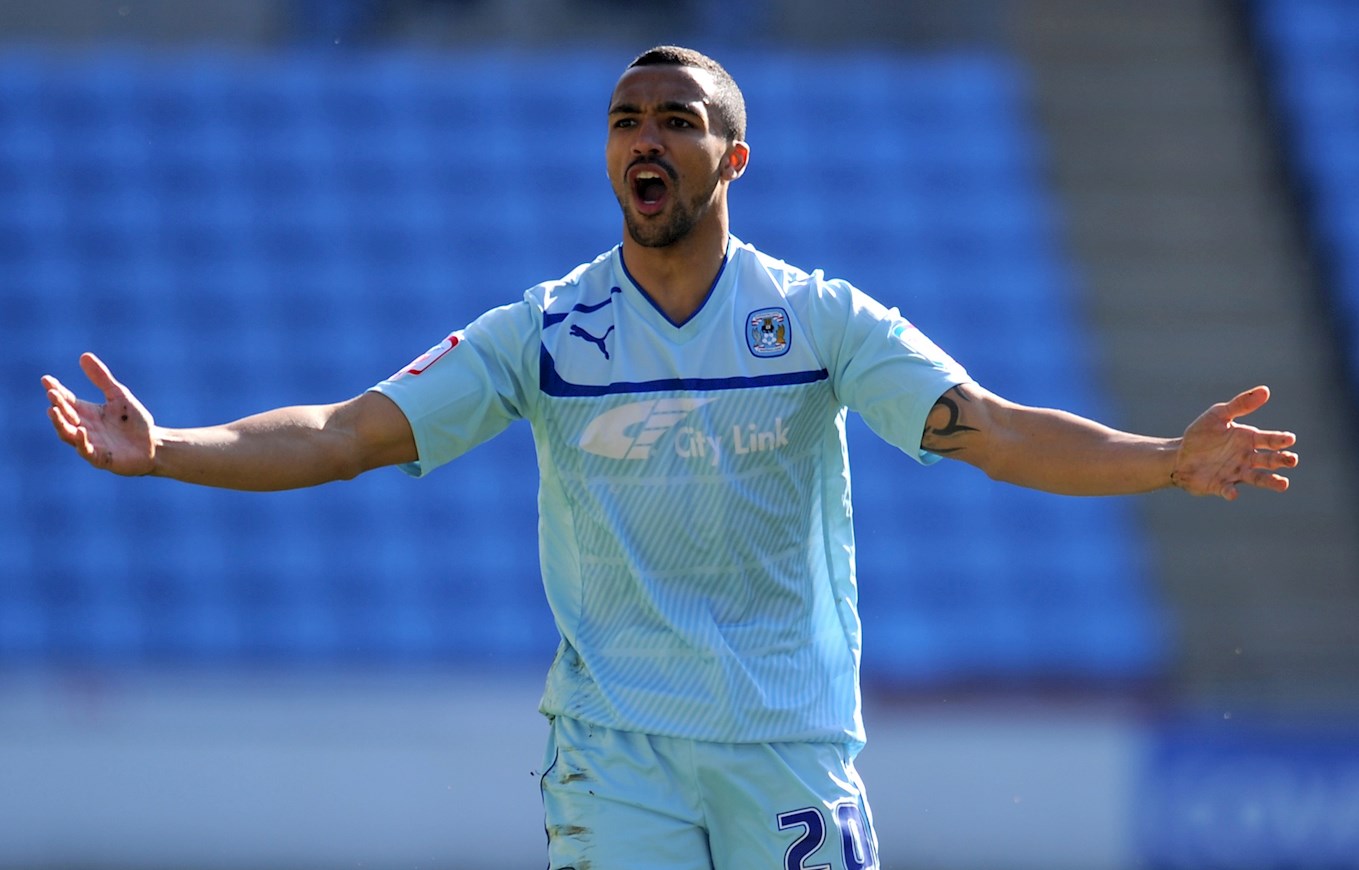 This is a no brainer. To have taken on a club facing relegation and a civil war between fans and owners to winning the Checkatrade Trophy then the Play Offs the following season and now getting us back to the Championship shows that this man loves this club. The club loves this man and he will take the Sky Blues back to where they belong - best manager we have ever had by a long run 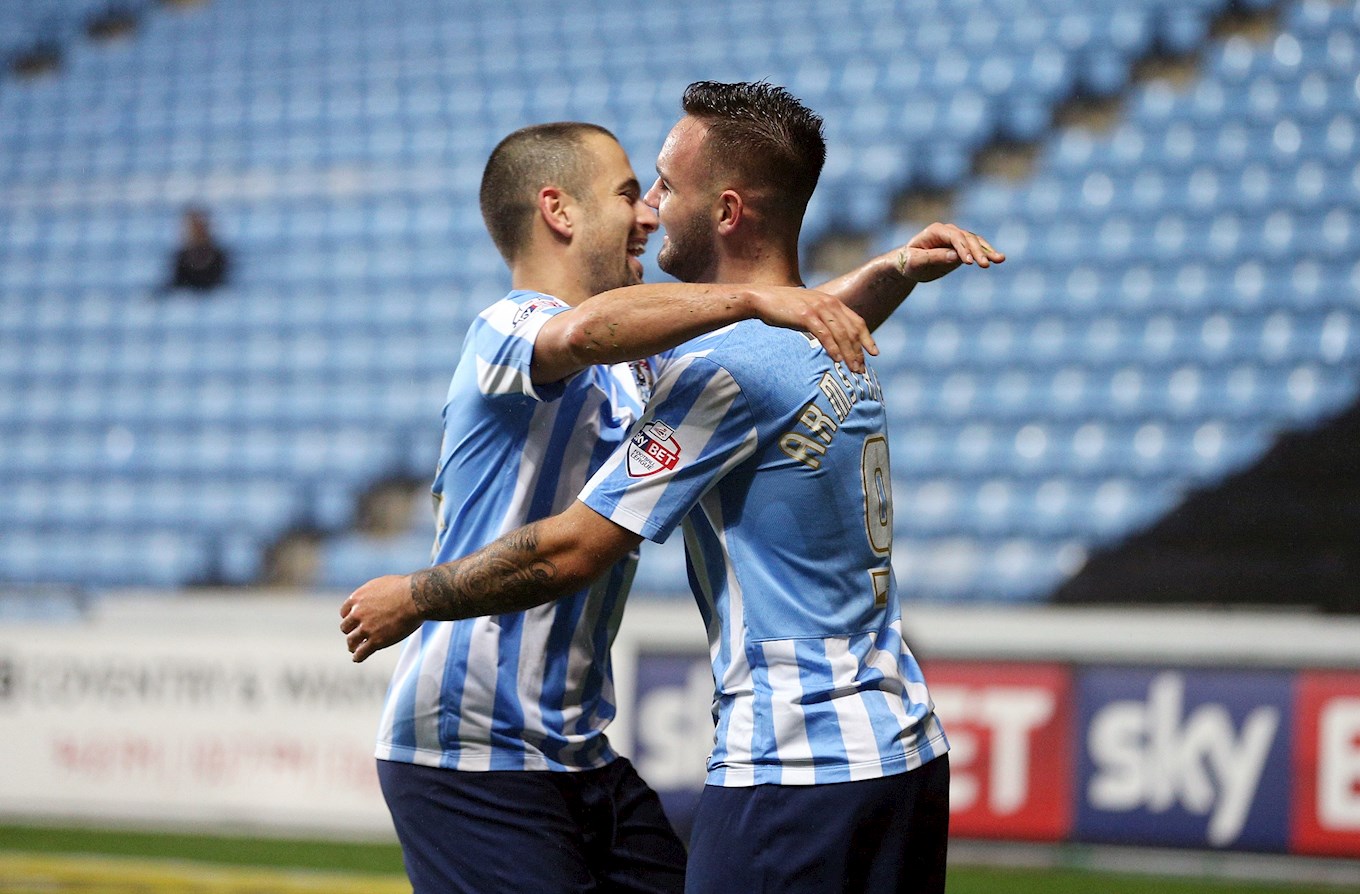