Mark Robins felt it was a “good workout” for his Sky Blues side after they defeated Milton Keynes Dons to claim a first win in pre-season.

A brace from Matty Godden and a fine strike from Callum O’Hare secured a 3-2 win for City with the hosts goals coming from Jay Bird and Kyle McFadzean, the latter putting through his own net.

The Sky Blues begin the season with a trip to Stadium MK in the Carabao Cup on September 5th and Robins feels that his side are closer to where the want to be when the season kicks off next month.

Robins said: “We were closer to where we want to be, although we conceded two really poor goals, we gave them the first goal and scored the second one for them, but other than that, there was plenty of decent work.

“We scored three good goals, two really good finishes from Matty and one from Callum, it could have been a lot more in the first half, we were a little bit wasteful with chances.

“They’ve got good players, they have a good way of playing and we’re back here in a couple of weeks’ time anyway, it gave us a look at their younger players, it was a good workout all in all, we managed to get what we needed out of it.”

The manager also believes that the lockdown period has had a greater effect on his players fitness than people might think but was impressed with the amount of running his side managed against the Dons.

“The players are still some way off, in terms of fitness, the lockdown took a little bit more of a toll than people think, it’s difficult, but a lot of us are in the same boat.

“It’s just trying to get up to speed and making sure you don’t injure them because of the length of time out it makes it really difficult to gauge, there’s a lot of running that’s been done today, from a tactical side of the game we’re still a bit of a way off yet, so it was a really good day’s work out.”

“We’ve got a lot of injuries, the injury to Julien Dacosta, who’s just come in, just trying to win a tackle, slid across the floor and did his ligaments and he’s out for a long time and we’ve still got Rose and Dabo that are out.

“We’ve still got business to do in the transfer market so we’re still a way off from having the squad that we want to start the season with, but we’re still trying to forge our way in those areas.” 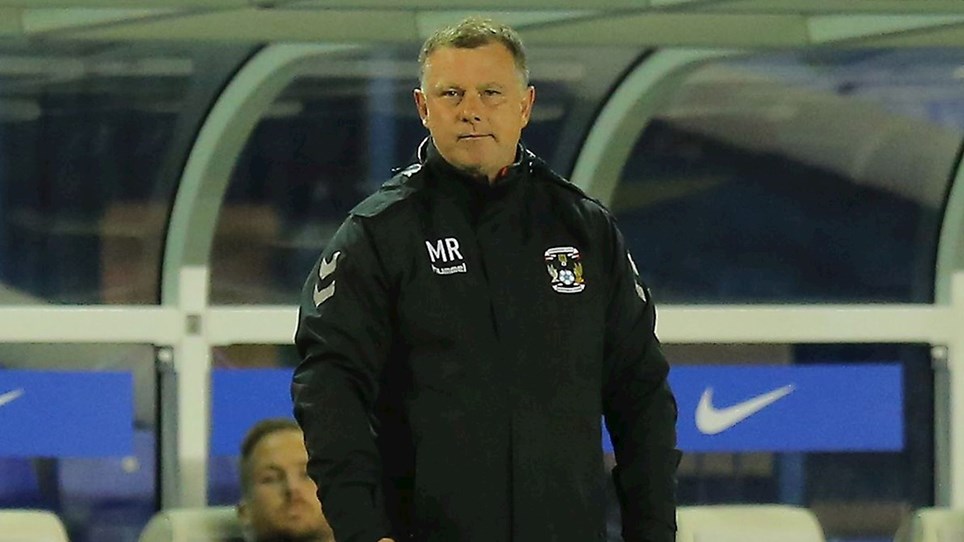 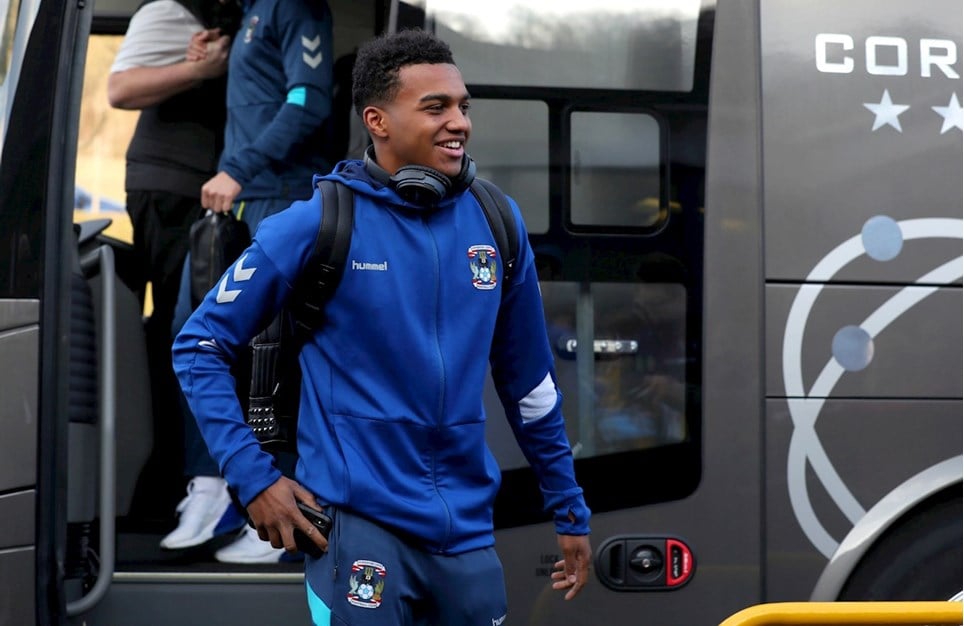 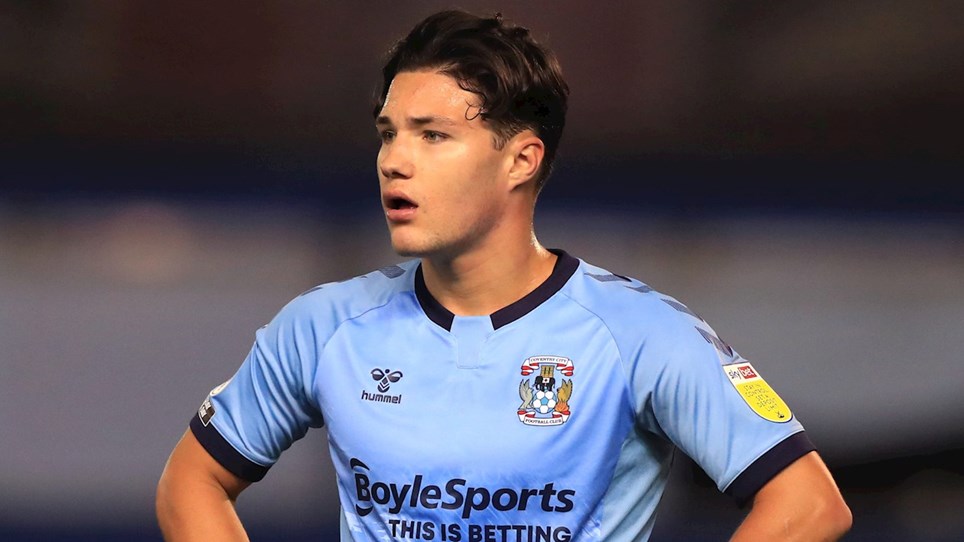 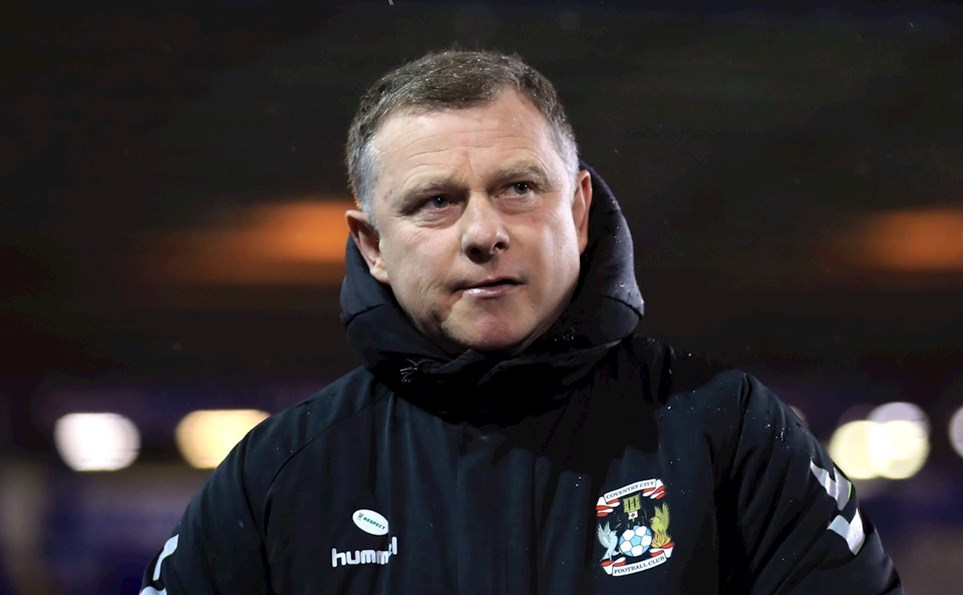