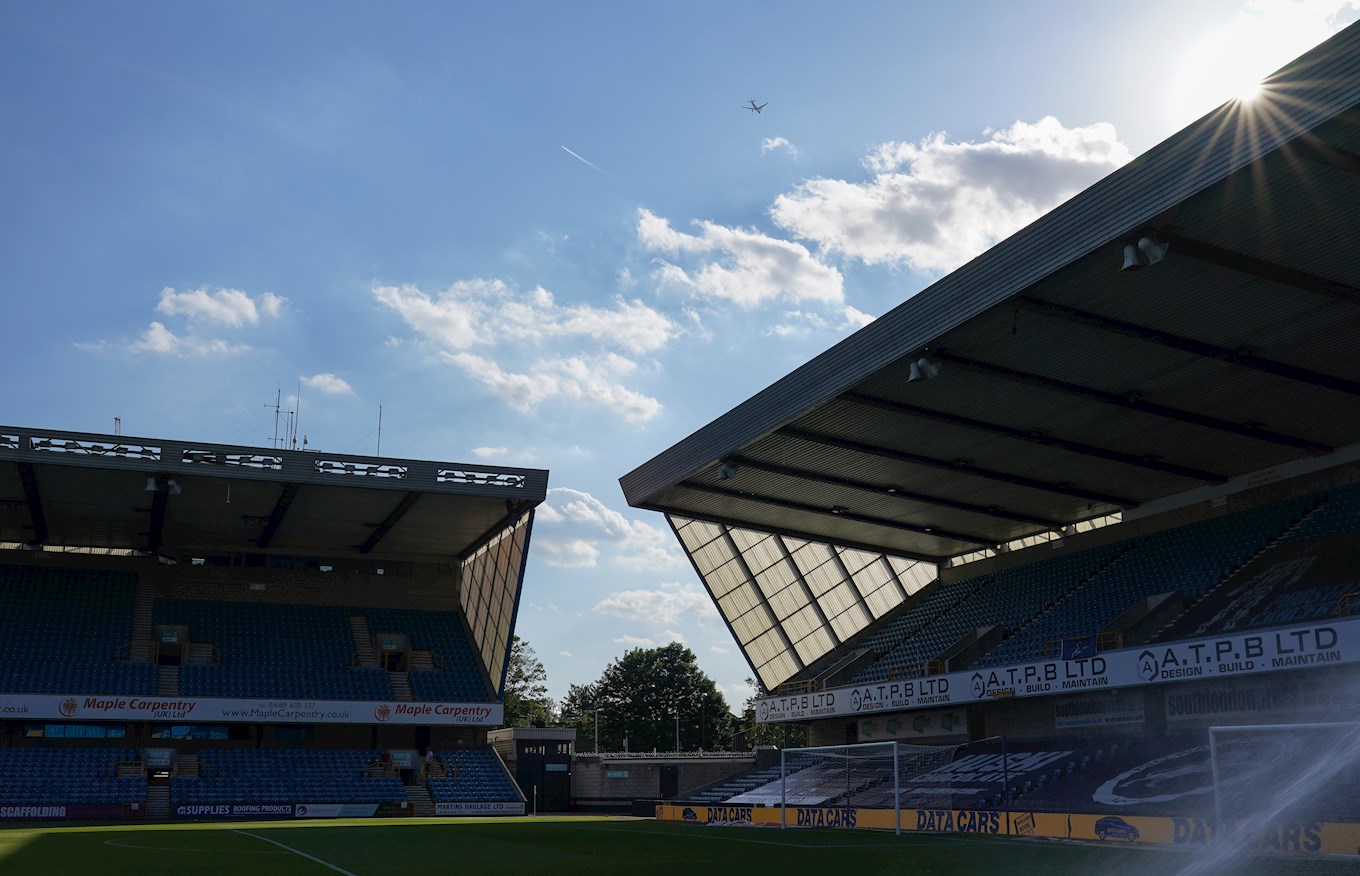 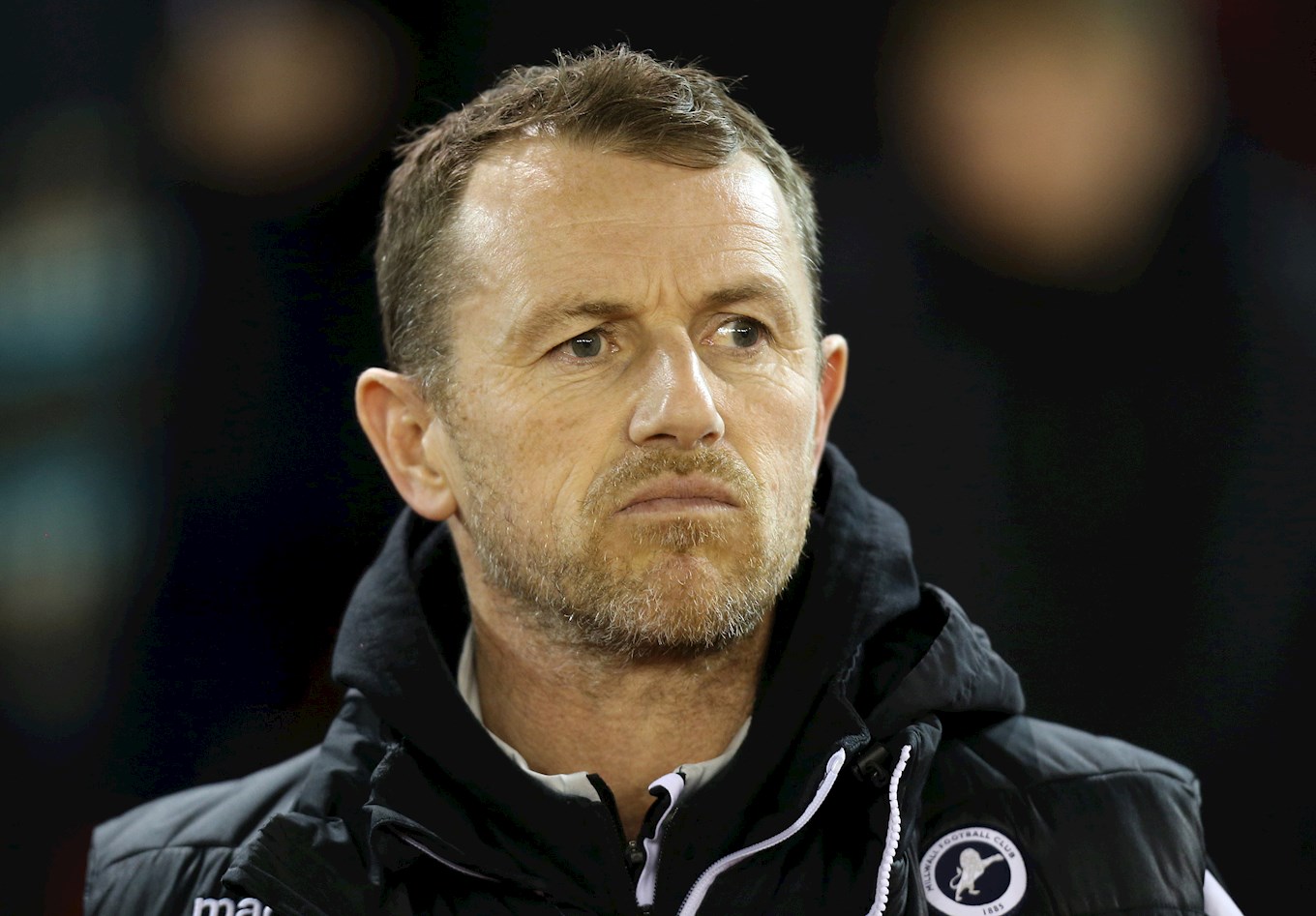 With over 400 career appearances under his belt as a defender at the likes of Derby County, Birmingham City and Leicester City, Gary Rowett has transitioned into management with ease.

His first managerial role came at Burton Albion in 2012, where he had been Assistant Manager to Paul Peschisolido since 2009.

In his first two years in charge, he led Burton to the League Two play-offs twice, losing in the semi-finals to Bradford City in 2013 and in the final to Fleetwood Town in 2014.

The following season, Rowett left to takeover Lee Clark as manager of Birmingham City, who were 23rd in the Championship at the time and had just been beaten by AFC Bournemouth 8-0.

Rowett managed to not only steer Birmingham away from the drop, but also to a top half finish, with the Blues ending the season in 10th place.

Following another successful season, Birmingham sat in 7th place, a point outside of the play-off places, when he was surprisingly sacked, resulting in Rowett moving to Derby County in 2017.

Again he was able to turn around the form of another club and he led Derby to the play-offs in his second year in charge, losing to Fulham in the semi-finals, before leaving to take charge of recently relegated, Stoke City.

However, his time in charge at Stoke didn’t last long and he was dismissed after 29 games in January 2019, 10 months before he would take charge of current club, Millwall. 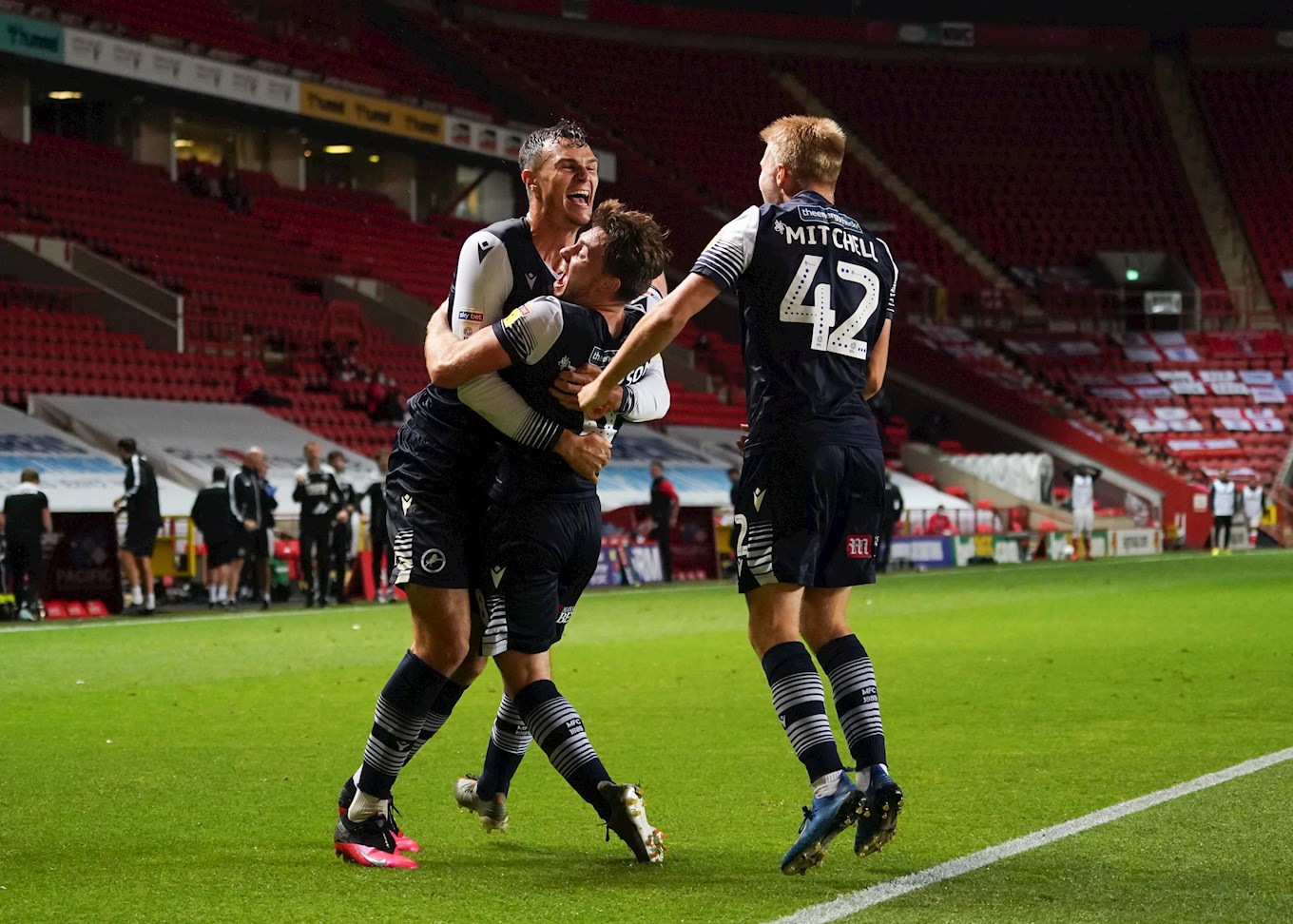 Millwall will be looking to go one further this year, as they narrowly missed out on a place in the Championship play-off places last season, by just two points.

Millwall’s form was inconsistent throughout the campaign, a reason potentially behind missing out on the top six, as they never managed to put together a run of more than two wins.

In between the sticks at the Den is former Ipswich ‘keeper Bartosz Bialkowski, and he has experienced defenders such as Alex Pearce, Shaun Hutchinson and Jake Cooper in front of him.

Further up the pitch, the likes of Shaun Williams, Jed Wallace, Ben Thompson and Shane Ferguson have been at Millwall for some time.

In attack, Tom Bradshaw and Matt Smith look to add the firepower to get the goals to move Gary Rowett’s side forward next season. 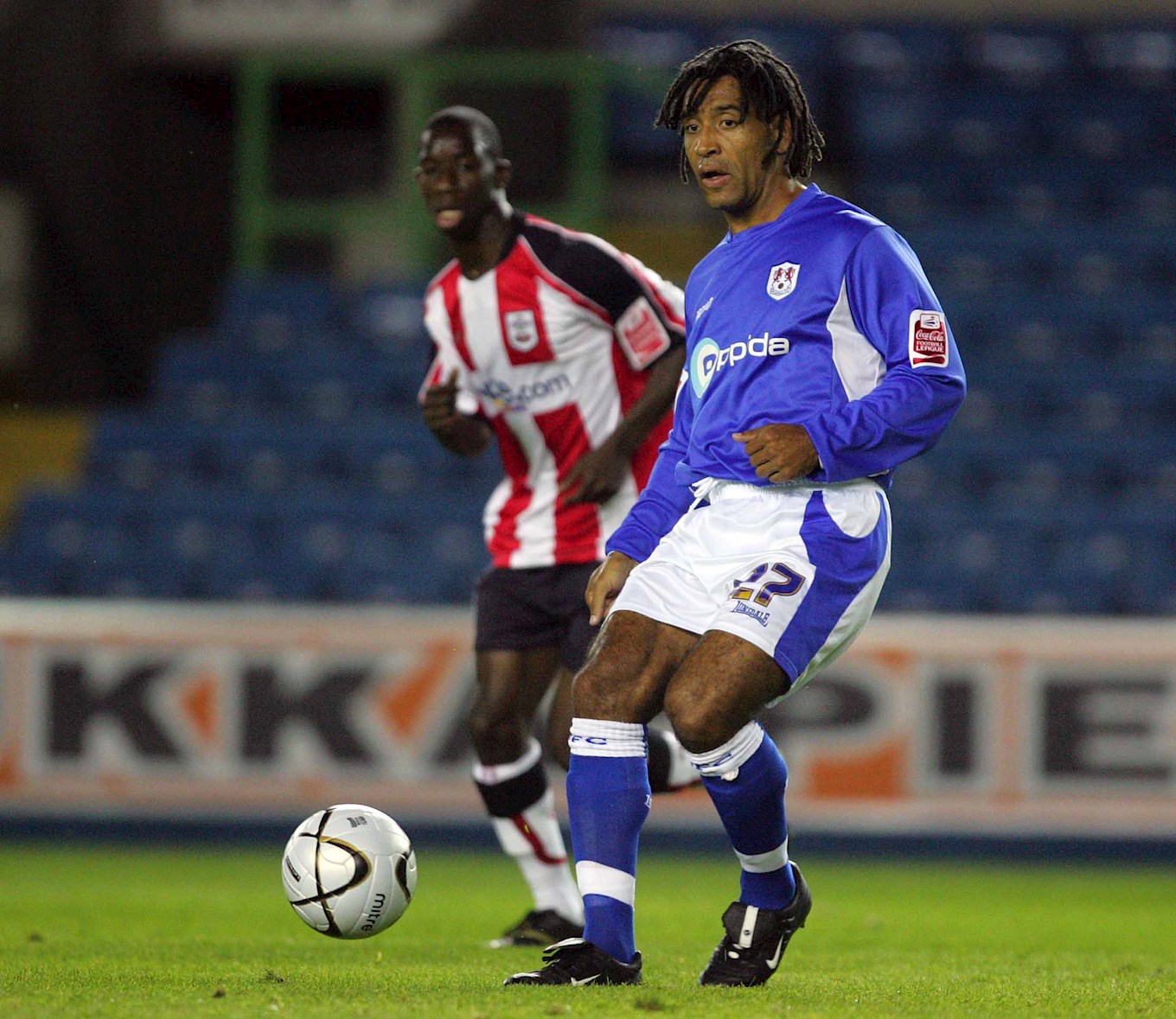 Some Sky Blues greats have featured for both of the sides over the last few years, especially in the attacking department.

The duo of Dion Dublin and Darren Huckerby both featured for the Sky Blues and Millwall, with Huckerby going on loan to the Lions and Dublin playing in London towards the end of his career.

Also, there have been other connections such as, Andy Marshall, Darius Henderson, Richard Shaw, Simeon Jackson and Stephen Bywater. 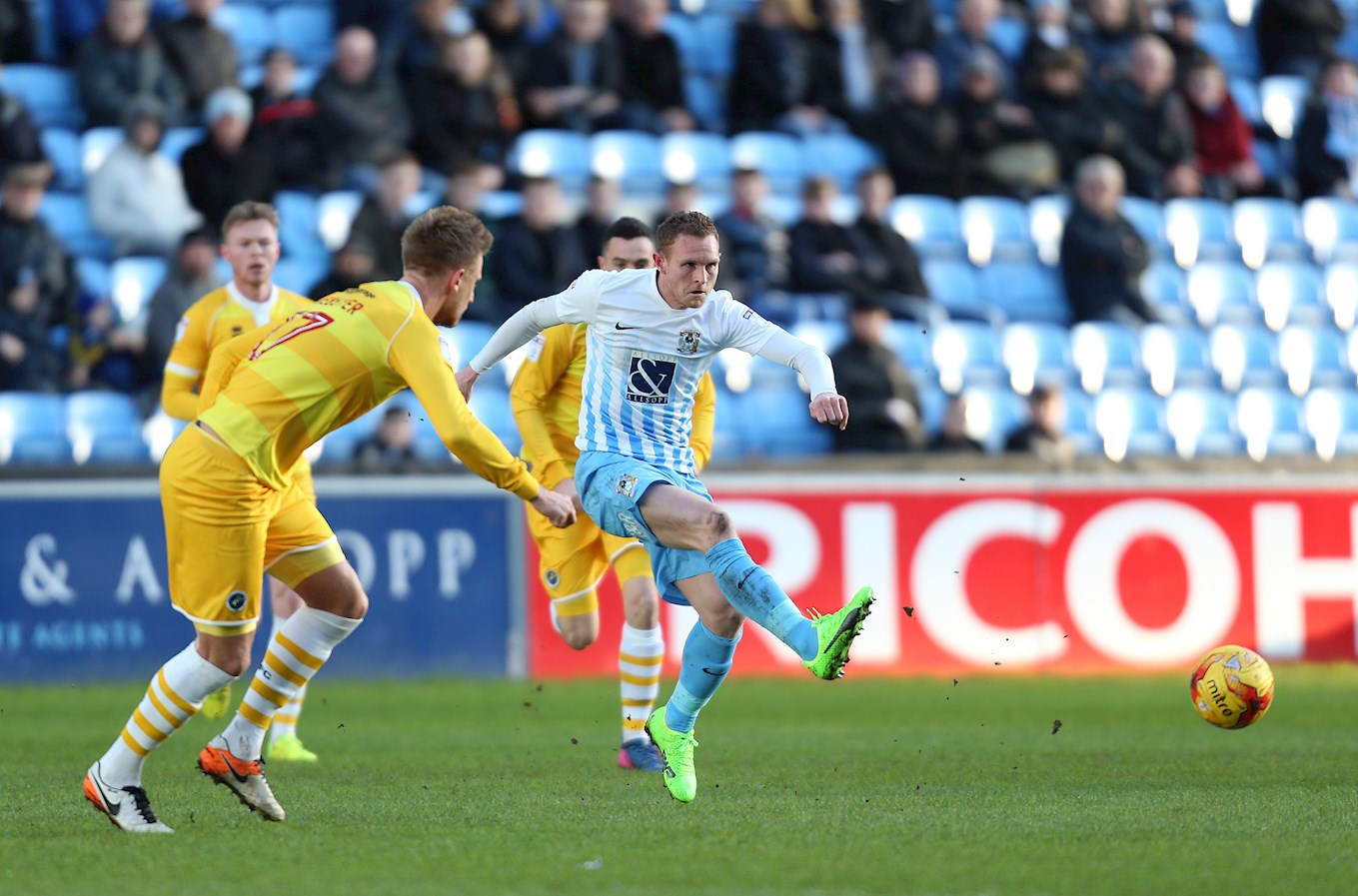 The Sky Blues fell to defeat last time out against Millwall over three years ago, when goals from Jake Cooper and Steve Morrison gave the Lions three points at the Ricoh Arena.

On 10 October 1910, Millwall played their last game as an East London club against Woolwich Arsnenal in the London Challenge Cup.Millwall won the game 1–0 in front of a crowd of 3000.

Millwall moved to a new stadium, named The Den, in New Cross, South London in 1910.