With the countdown on for the start of the 2020/21 Sky Bet Championship, we're getting to know our opponents for the season ahead. Next up, we take a look at Middlesbrough… 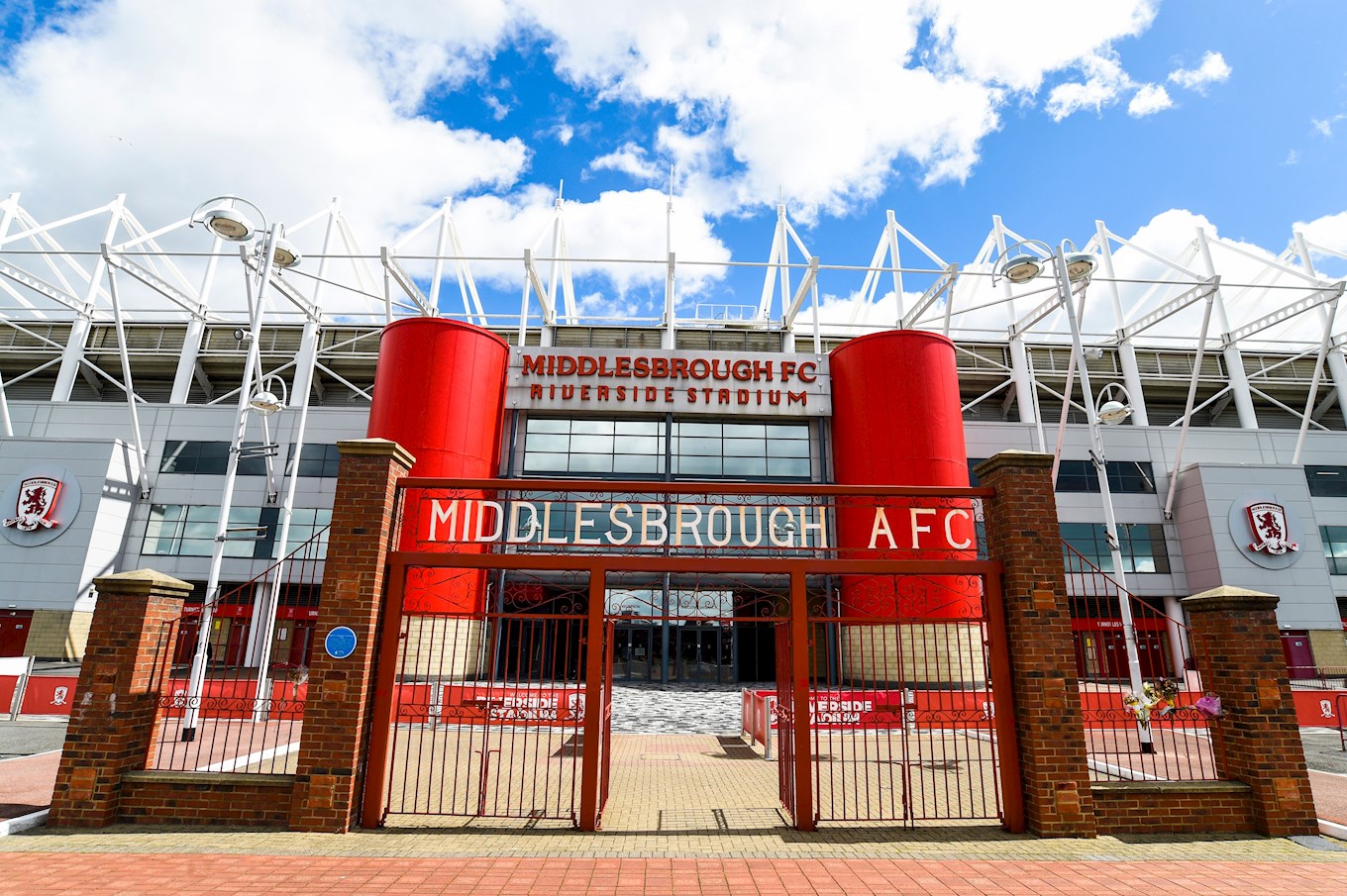 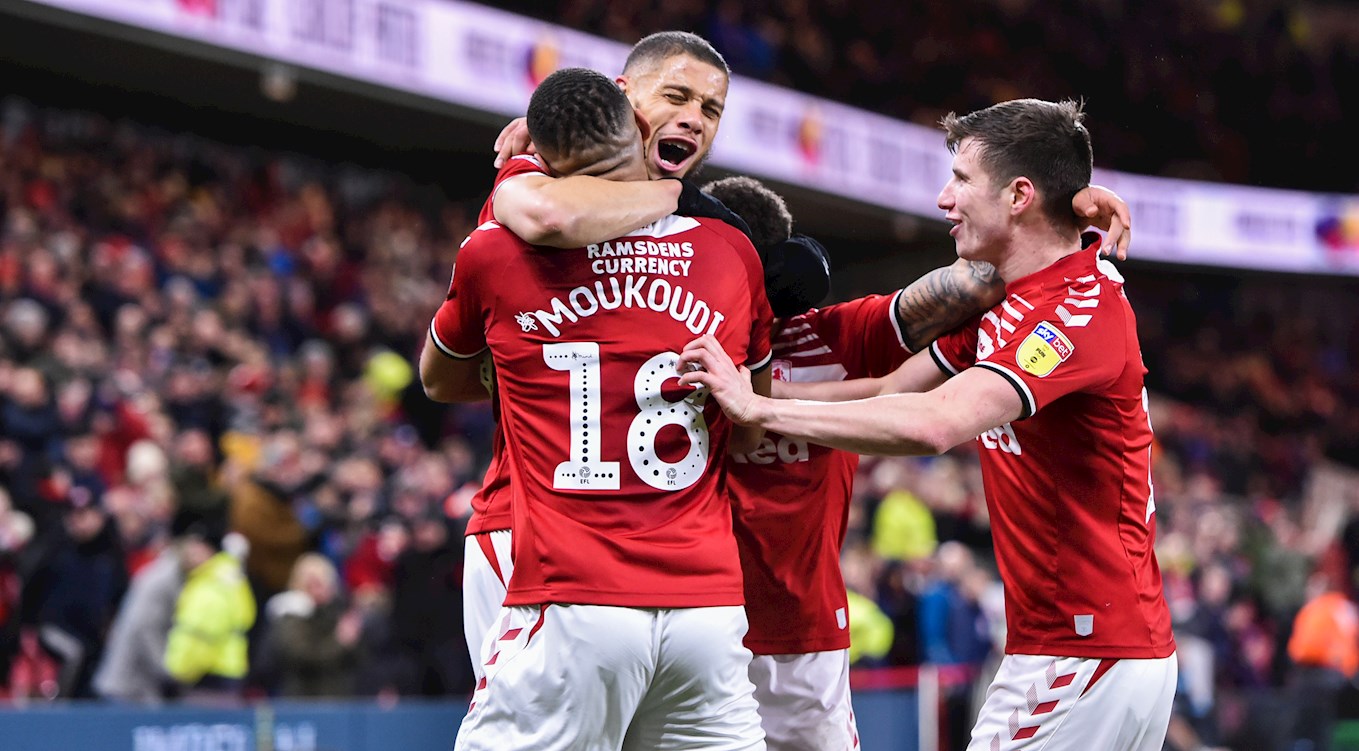 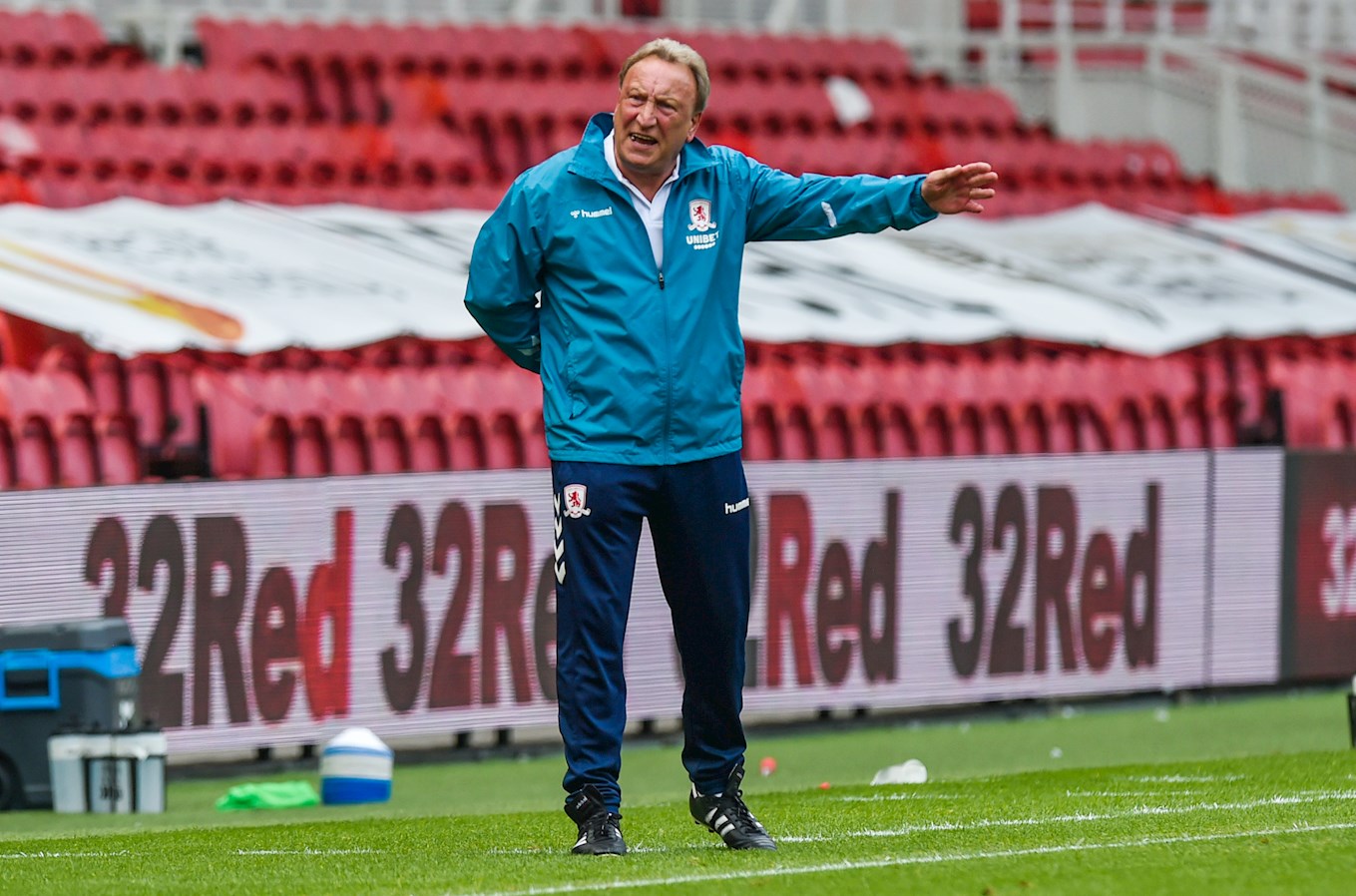 With over 50 years of experience in the game, Neil Warnock is a house-hold name for most football supporters.

Warnock played for the likes of Scunthorpe, Rotherham and Hartlepool as a player, before going on to make a name for himself in management.

A 40-year career in management has seen Warnock have 18 spells at 17 different clubs, with his most recent appointment coming earlier this year, where he took the reins at Middlesbrough.

Throughout his career, Warnock has gained a reputation for gaining promotion, with eight under his belt. 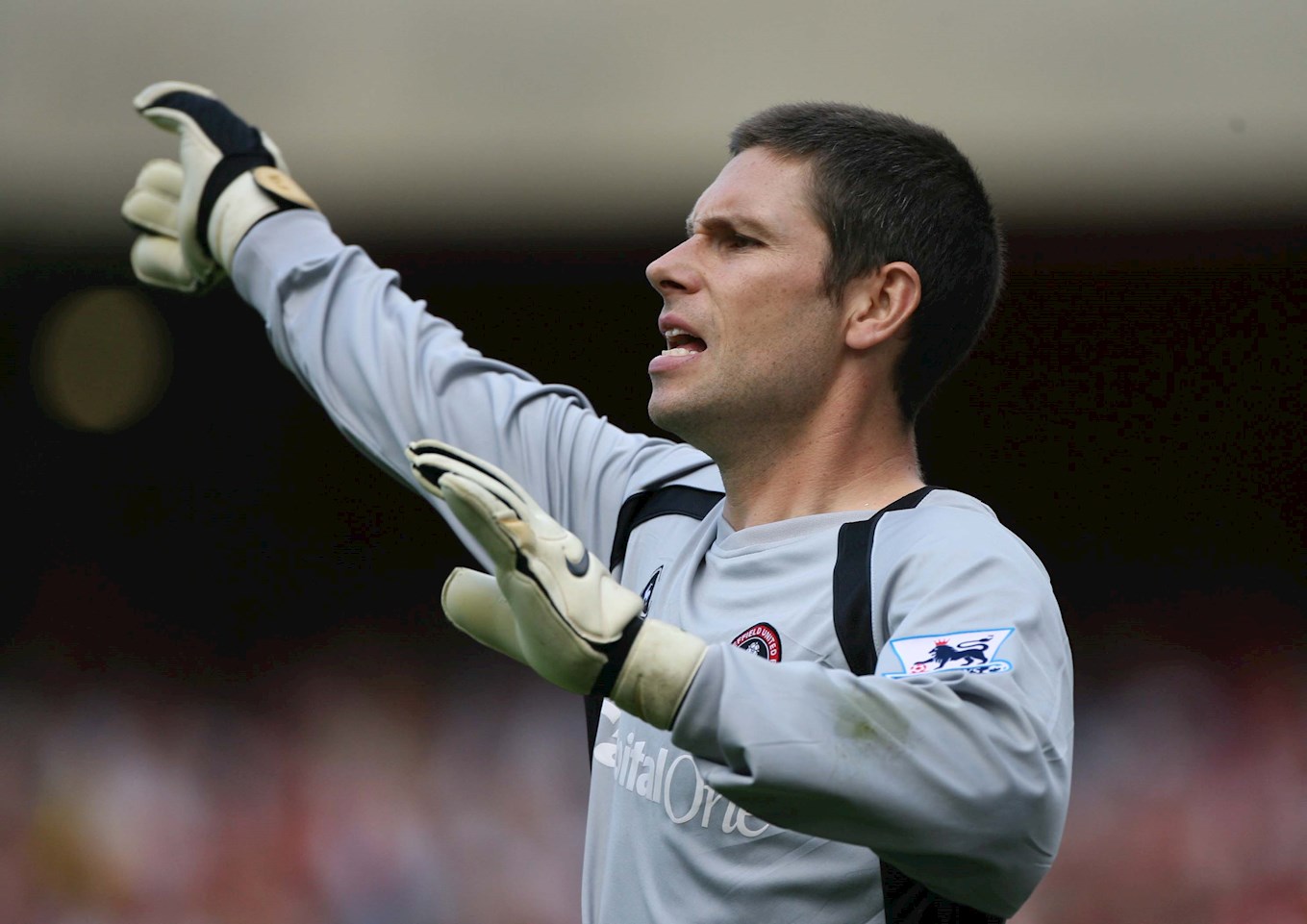 Former Sky Blues ‘keeper joined Middlesbrough’s coaching staff for the start of the new season, taking over as Goalkeeping Coach.

Bennett made a handful of appearances for City during a loan spell from Birmingham City back in 2005. 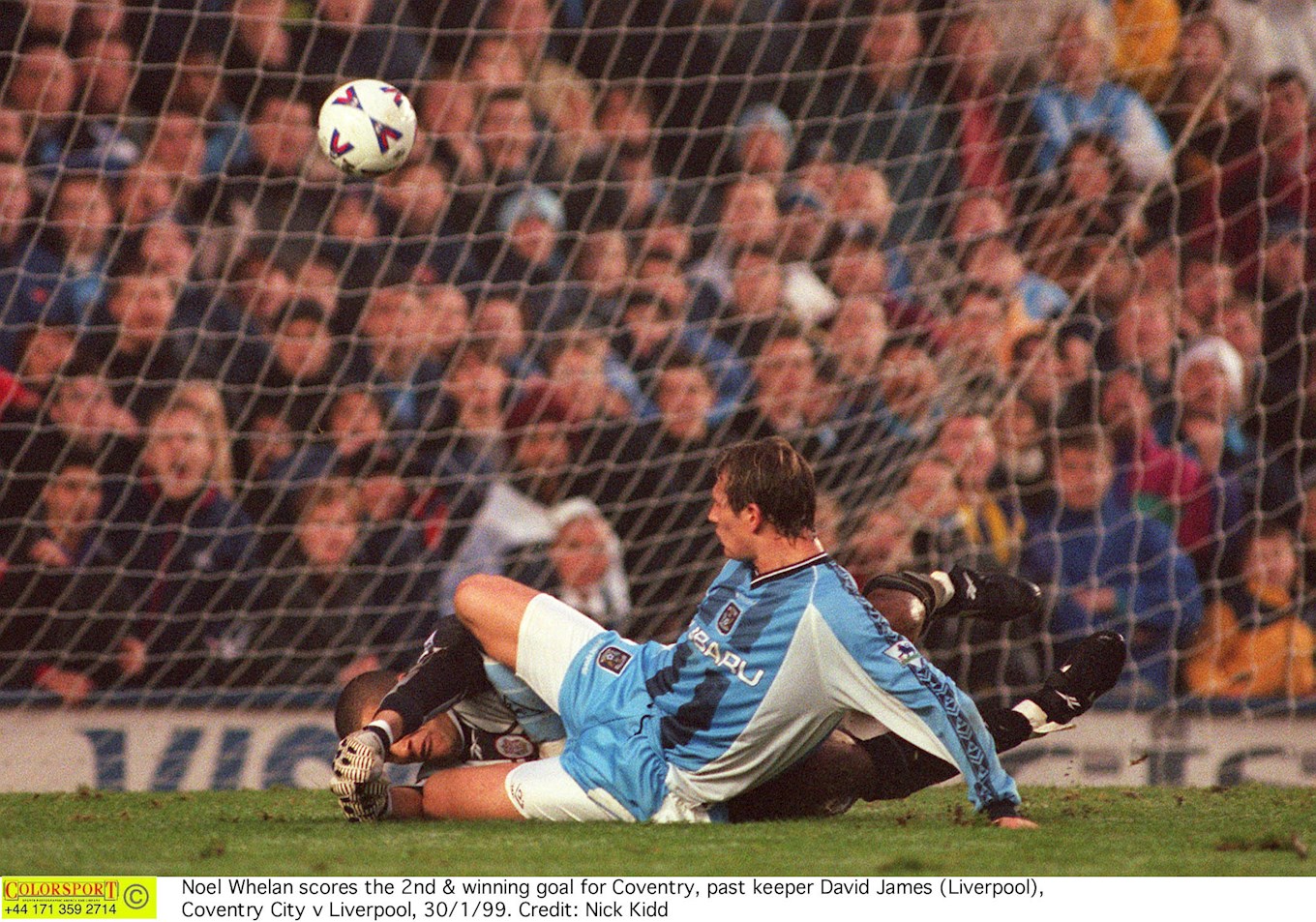 There have been some familiar faces to have represented the two sides over the years, with the likes of; Noel Whelan, Seb Hines, Adam Jackson, Bryn Morris, Luke Williams, Tony Mowbray and Dimitrios Konstantopoulos, 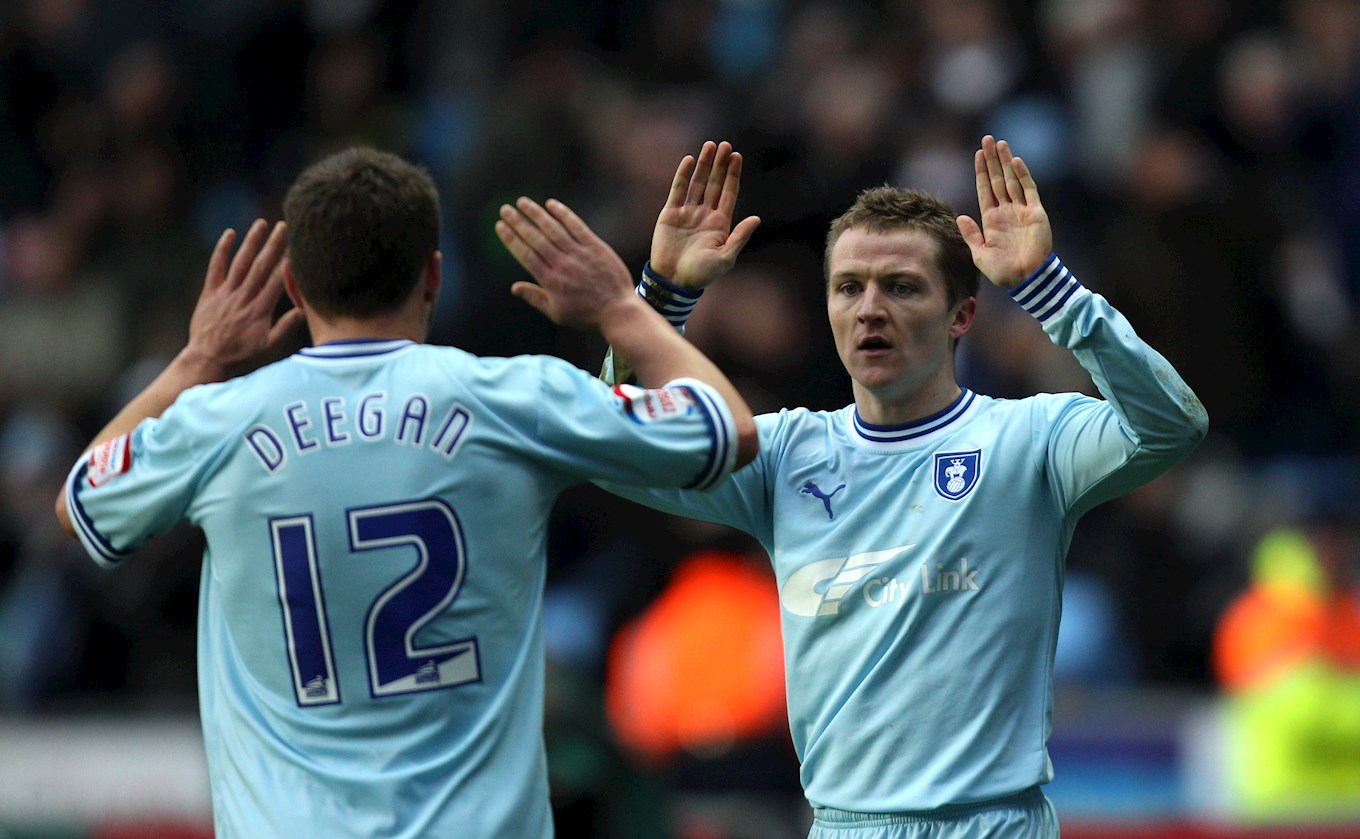 Gary McSheffrey, debutant Alex Nimley and a Matthew Bates own goal gave City a three goal lead back in January 2012. Middlesbrough pulled one back in the 66th minute, but the Sky Blues held on for three points.

Loanee Nimley set up two of the City goals as well as scoring himself, playing a starring role as the Sky Blues secured a win over 9 man Boro.

In 1910, Middlesbrough hit the headlines when they defeated local rivals Sunderland 1–0.

However, it was to emerge after the match that Boro manager Andy Walker had offered Sunderland's players the sum of £2 each to let Boro win the game.