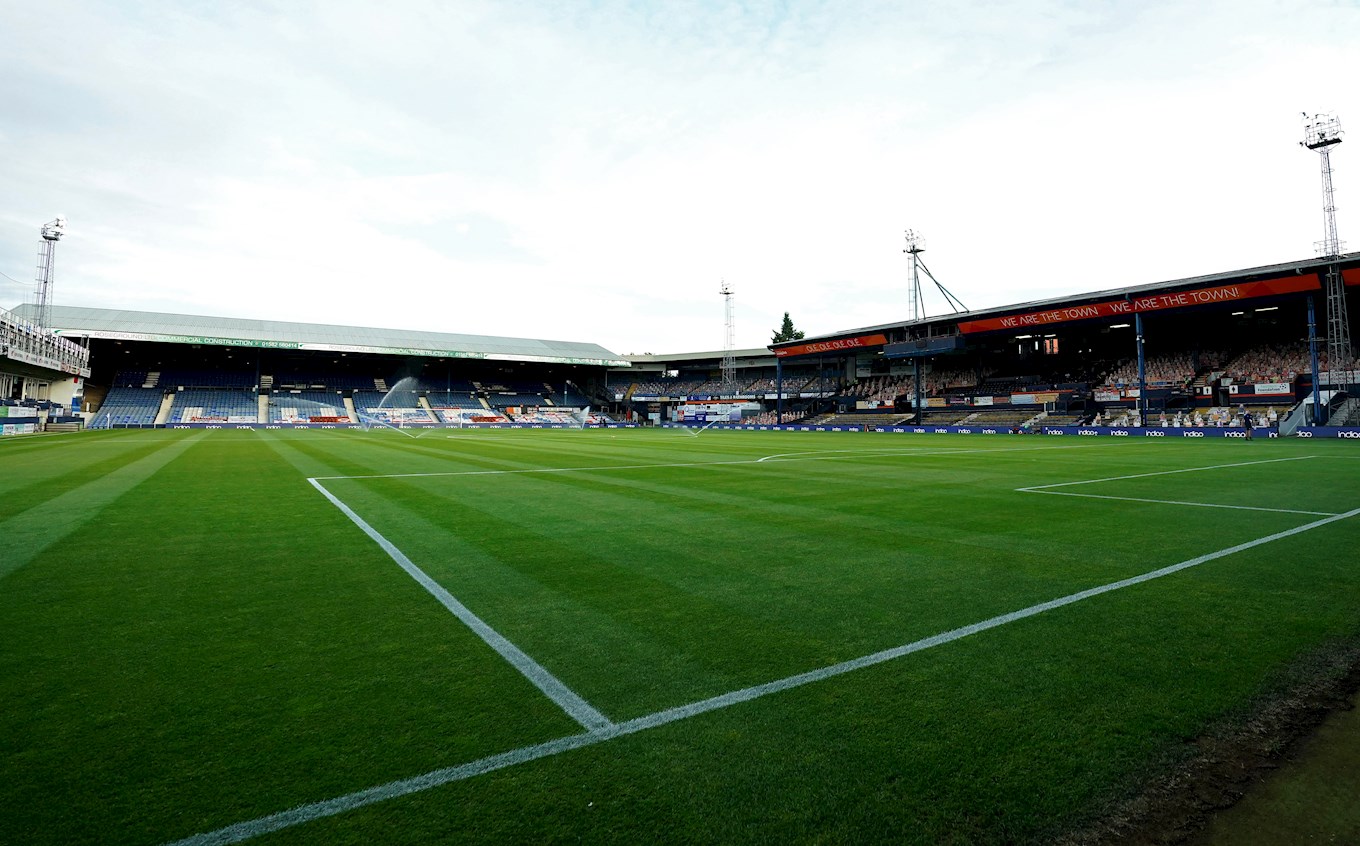 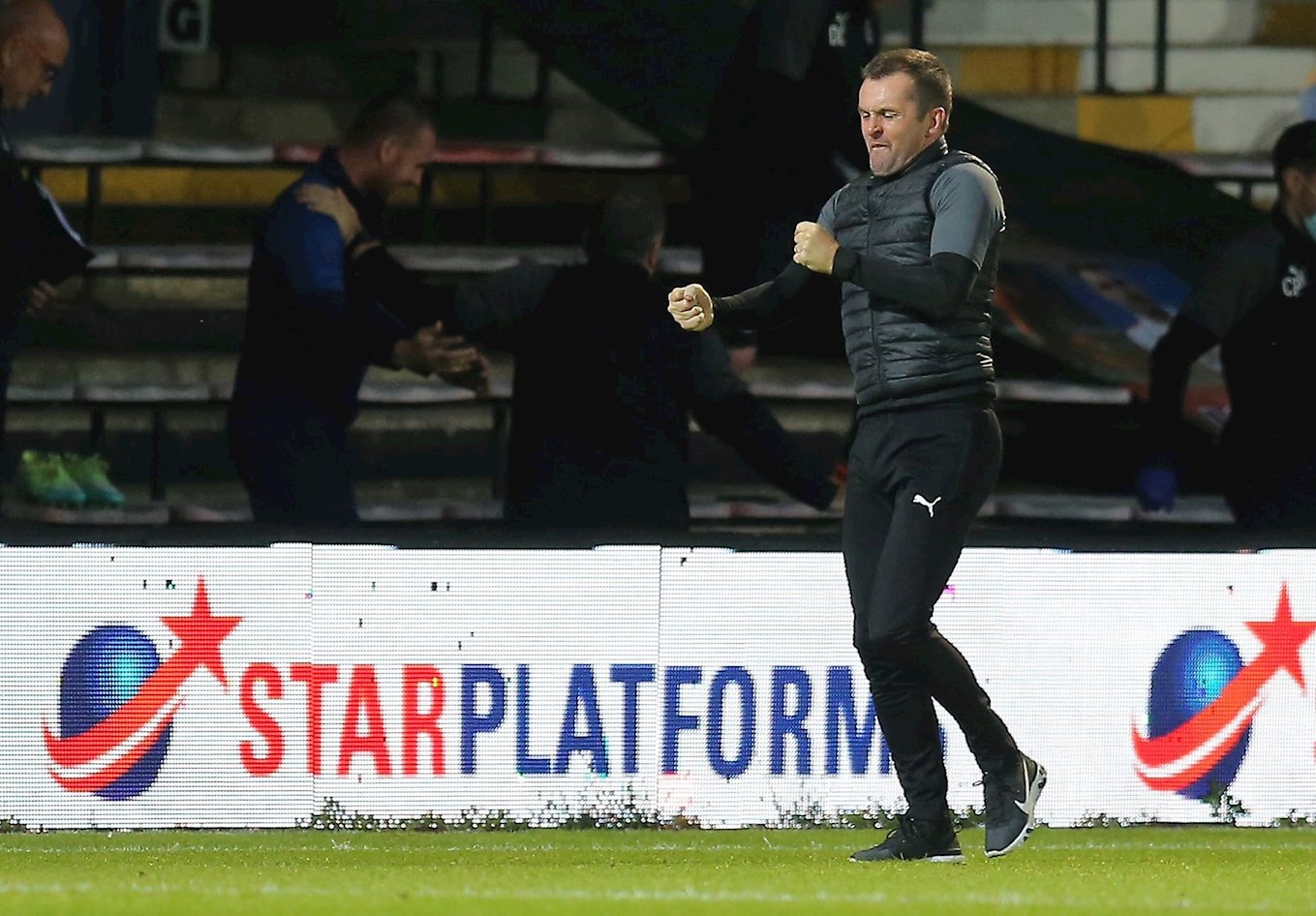 Former Yeovil and Brighton defender, Nathan Jones has really made his mark as a manager at Luton Town, during his two spells with the Hatters.

Having featured for Luton as a player back in 1995, Jones would go on to make 500 career appearances before retiring and heading into coaching at Charlton Athletic and Brighton & Hove Albion.

Jones had a short stint as caretaker boss at Brighton following the departure of Sami Hyypia, winning one and losing one of his two games in charge.

Then, in 2016, Luton Town came knocking and Nathan returned to his former club as manager and would go on to become a modern day great at the Hatters, guiding the club to promotion from League Two to League One in 2018.

Jones continued that form into League One and led Luton to the top of League One, before he was picked as the man to takeover Gary Rowett at Stoke City.

Luton would eventually secure the League One title, while Jones would endure a disappointing run as manager of the Potters, as he would be sacked after ten months in charge.

Nathan was then set for an emotional return back to Kenilworth Road as he would help steer the club from relegation in the Championship. 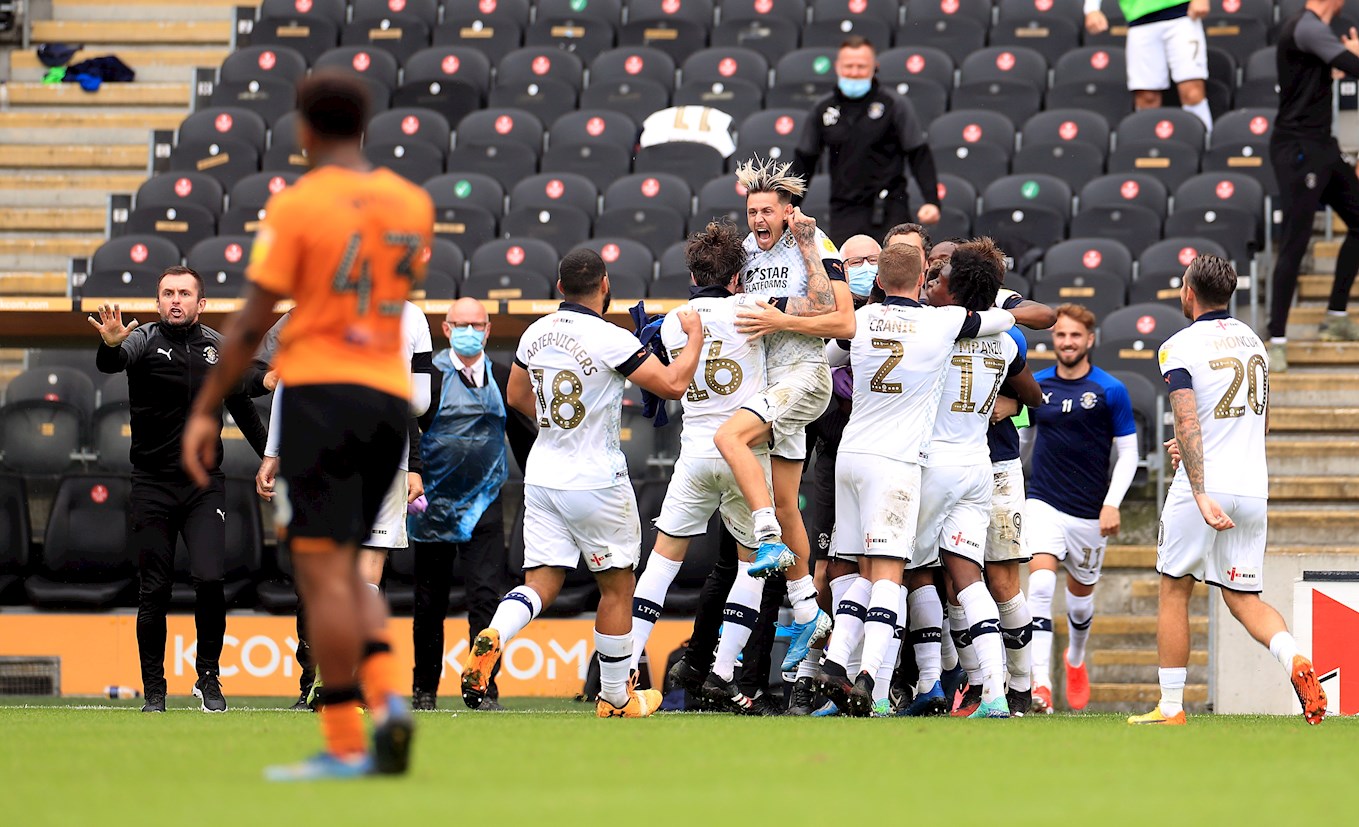 Having survived relegation on the last day of the season, Luton’s decision to stick by the majority of the players that helped them win promotion, proved to be the correct decision.

The likes of Matty Pearson, James Collins, Glen Rea, Danny Hylton, Sonny Bradley, Dan Potts, Elliot Lee and Luke Berry have been the core of this side for almost the last three years.

Luton have two promotions in three years under their belts and have a real togetherness within their ranks. 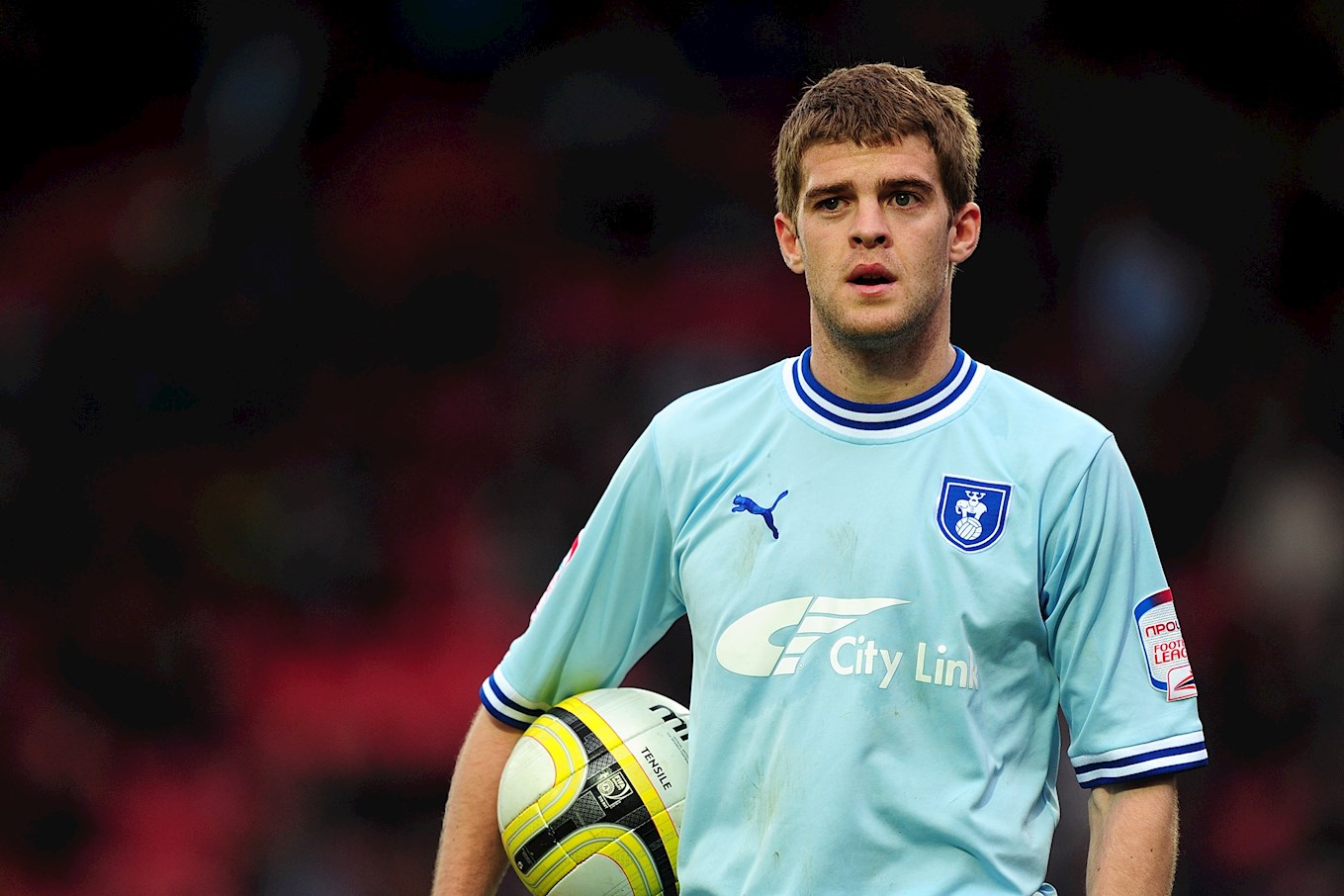 Having made over 100 appearances for the Sky Blues during a three-year spell, Martin Cranie will come up against City once more this season.

Cranie began his career coming through the youth set-up at Southampton, crossing paths with local rivals AFC Bournemouth and Portsmouth, before joining City in 2009, following two loan-spells at QPR and Charlton.

It would be at the Sky Blues where Cranie would enjoy his best spell to date, also scoring his first career goal.

Alongside Martin Cranie, there have been others to represent the two sides with players such as, David Bell, Kirk Stephens and Gary McSheffrey donning both shirts 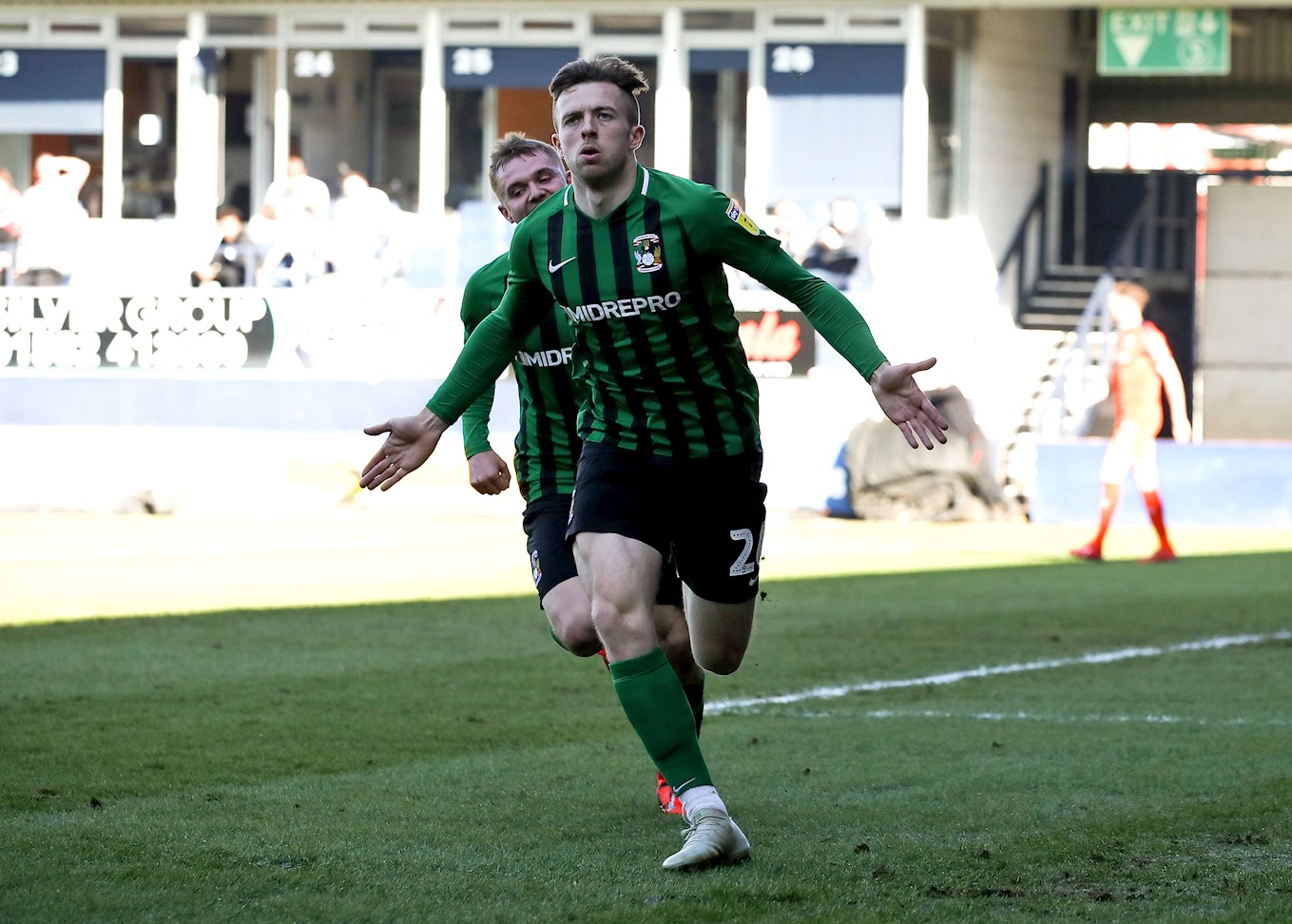 The Sky Blues last locked horns with Luton Town back in the Hatters title winning season of 2018/19.

On that day, it was Luton who would take the lead through Matty Pearson, but they were pegged back just before the break, when Jordan Shipley slotted past James Shea. 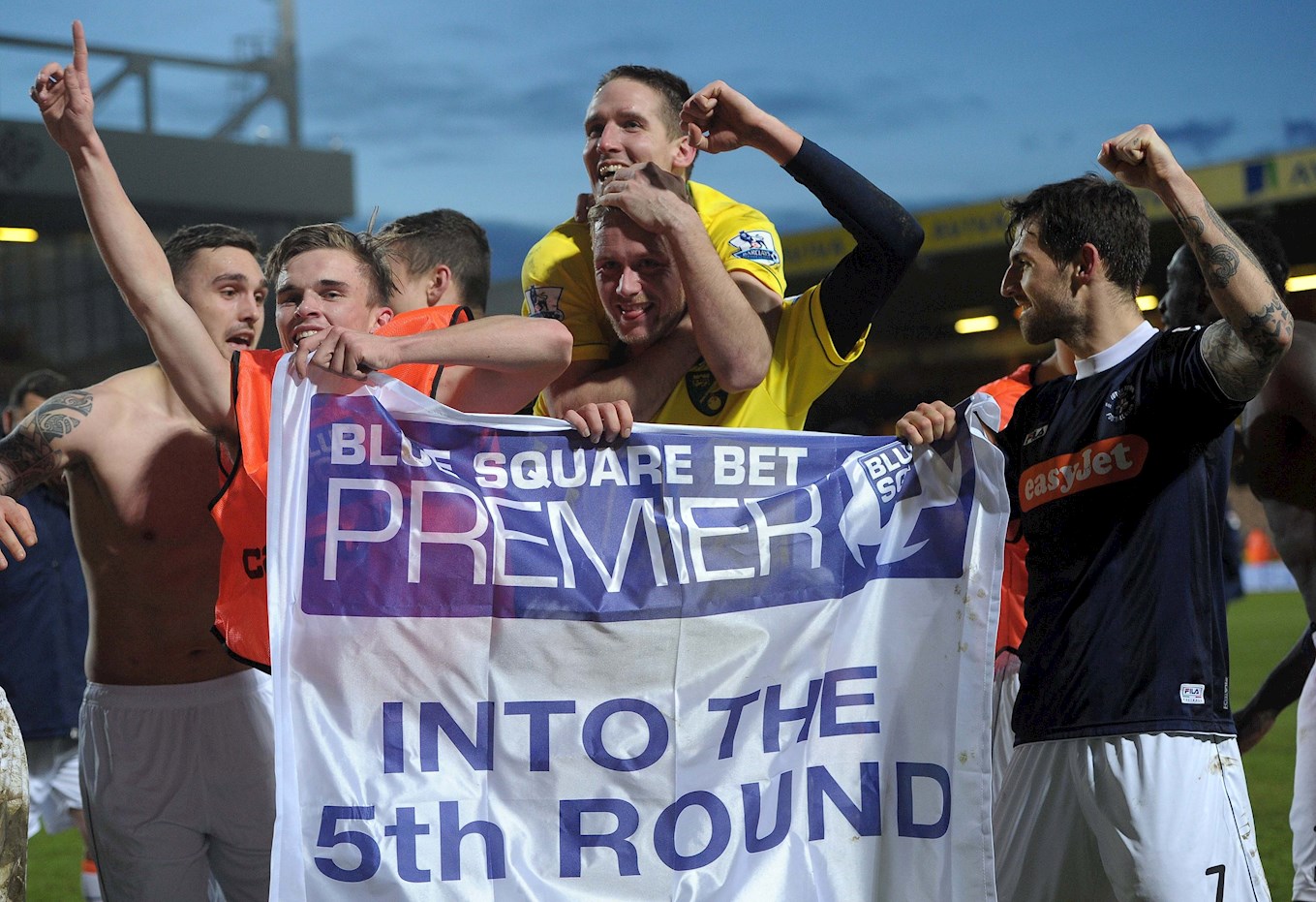 In 2013, Luton Town became the first non-league side in history to defeat a Premier League team in the FA Cup.

They beat Norwich City 1-0 at Carrow Road, and eventually advanced to the fifth round of the competition – the furthest the side has progressed since 1994.