The next of our SkyBet Championship opponents we profile is Cardiff City... 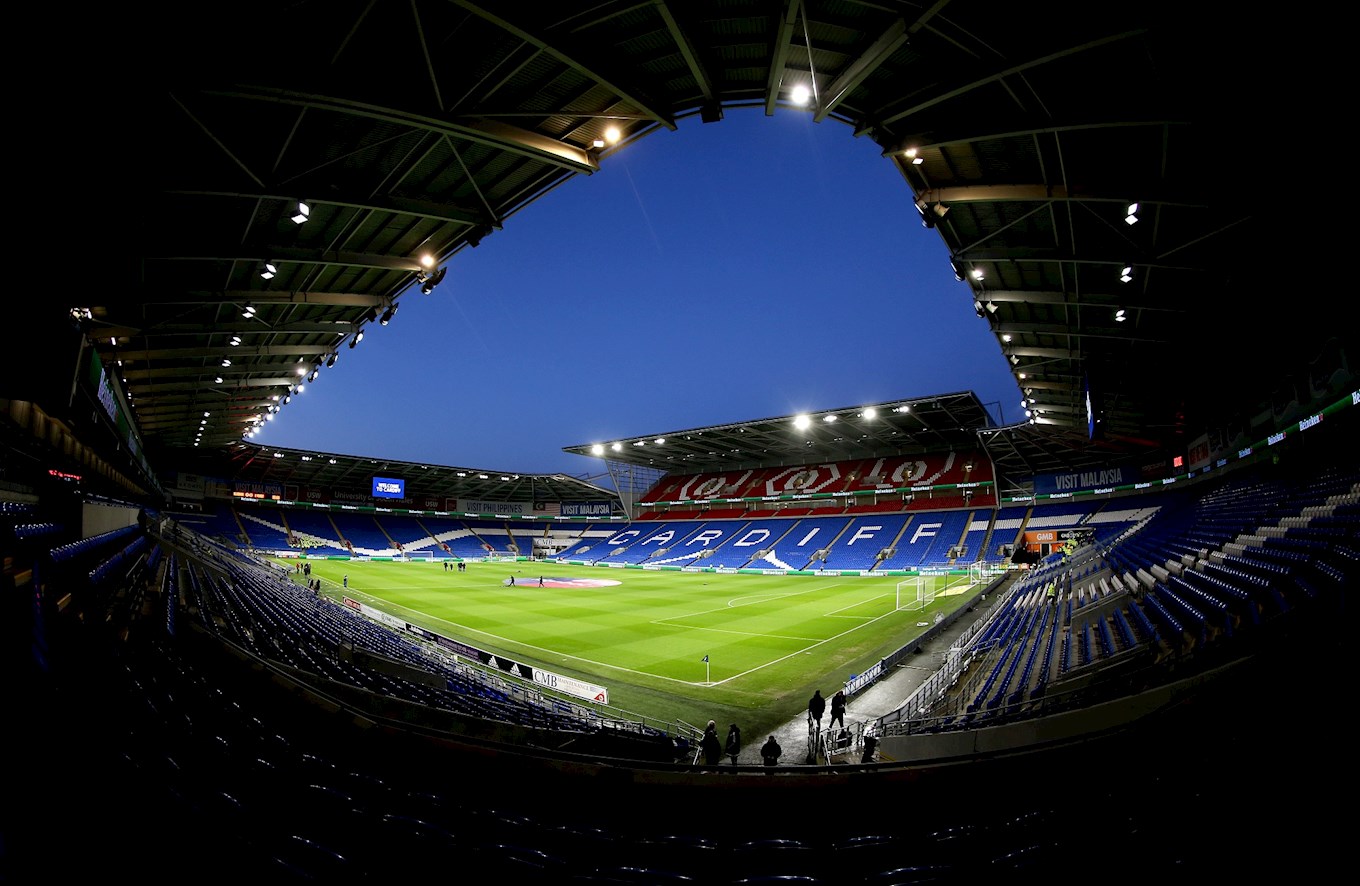 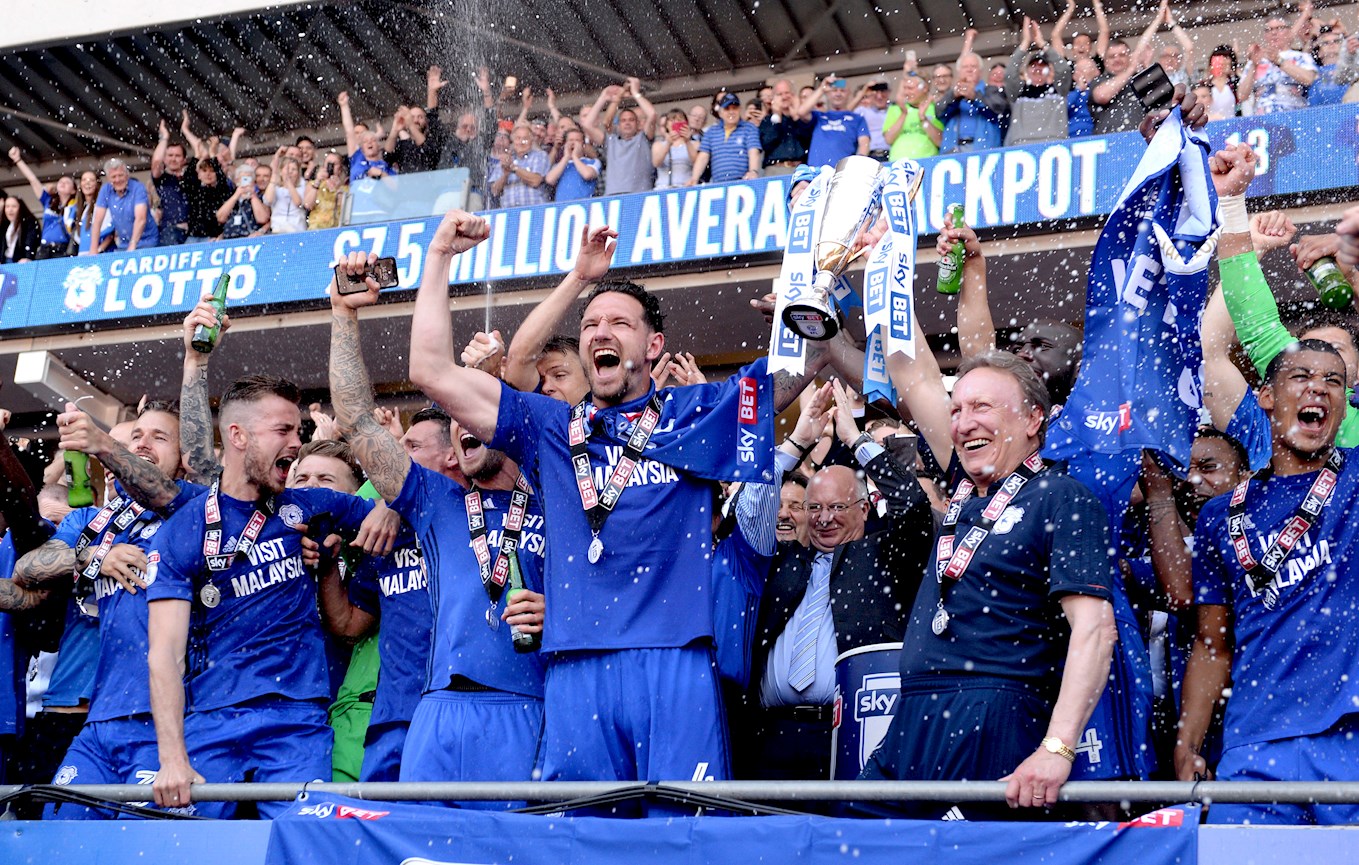 The 43-year-old is Millwall’s all-time record goalscorer, having scored 138 goals in all competitions for the Lions. He has also made the fourth most appearances for the club, with 432 games.

Harris retired from professional football in June 2013 and took up a coaching role at Millwall. Having briefly acted as caretaker-manager in January 2014, Harris was given the same role in March 2015 and was confirmed as permanent manager of Millwall on 29th April 2015.

In two seasons as boss, his side finish 4th and 6th in League One – they were beaten Play-Off Finalists in the first year and won the Final in the second year to secure promotion.

Harris resigned in October 2019, and just over a month later joined Cardiff. He continued his impressive managerial record, guiding Cardiff to 5th in the Championship and a play-off semi-final spot. Over two legs they lost to eventual Play-Off winners Fulham. 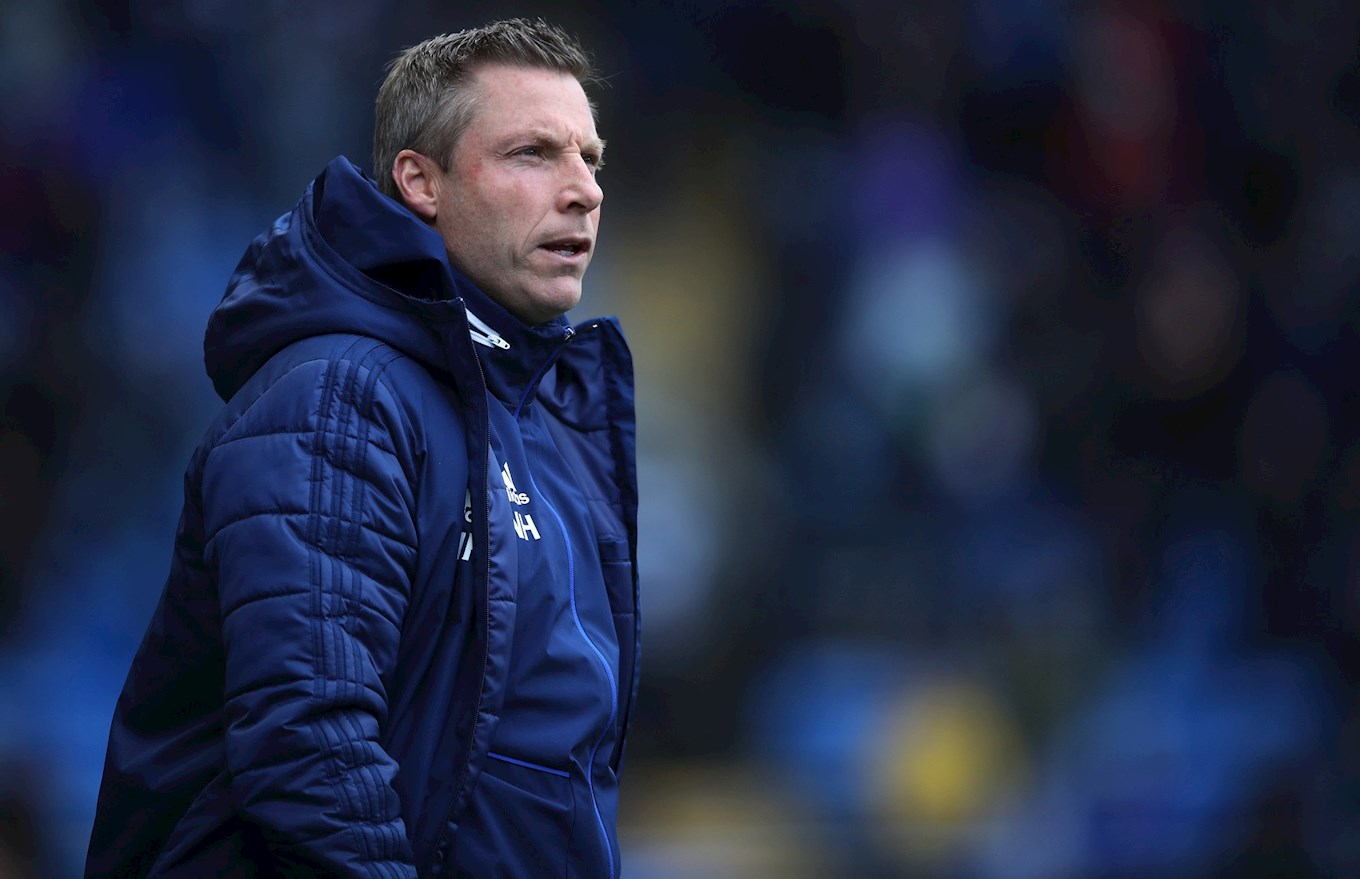 Cardiff retain much experience from their last season in the Premier League in 2018/19. Neil Etheridge remains in goal, but Alex Smithies has usurped him as first-choice.

Joe Bennett and Sean Morrison are there still in defence, with newer recruit Curtis Nelson also a regular, plus other midfielders from their Premier League days including Junior Hoilett, Josh Murphy and Joe Ralls.

Goalscoring was a team effort for the Bluebirds, with no man reaching double figures in the league. Lee Tomlin netted 8 in 33 league games, while four players were just behind with seven goals – Robert Glatzel, Danny Ward, Junior Hoilett and Joe Ralls.

Cardiff defensive stalwart Matthew Connolly was released at the end of his contract, as were Jazz Richards and Omar Bogle amongst others. 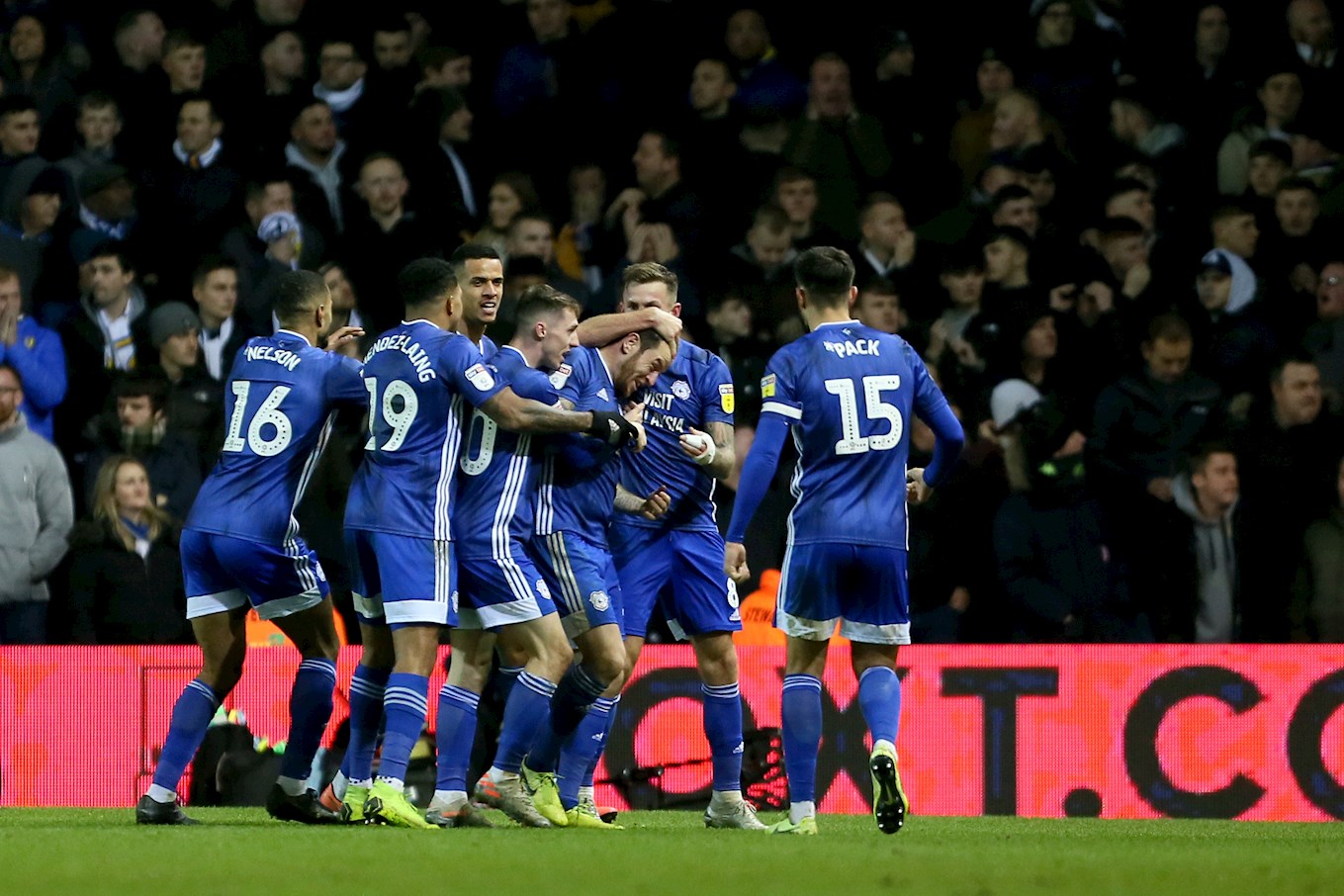 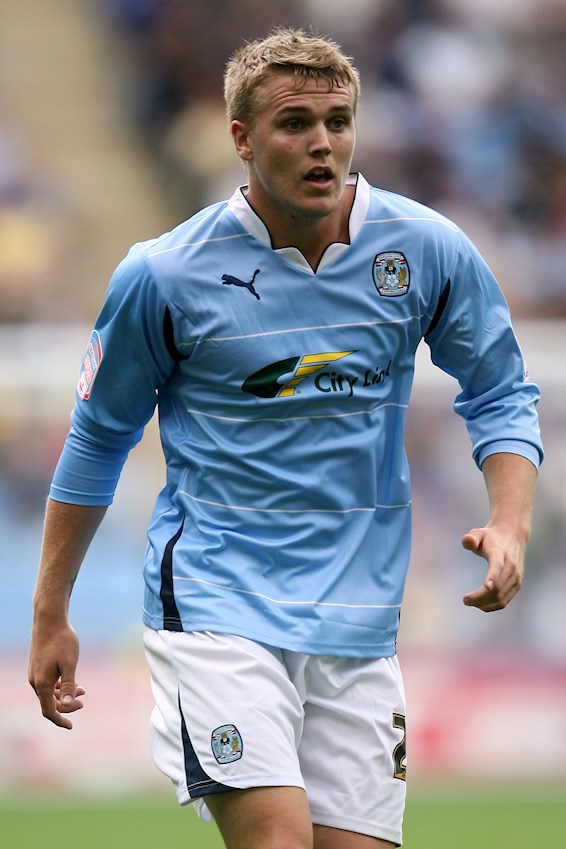 Now a 28-year-old threatening winger or forward for Cardiff, memories of Ward at Coventry City may be more hazy for Sky Blues fans. He was signed in September 2010 at the age of 18 on loan from then Premier League side Bolton, three days after agreeing a new deal at the then Reebok Stadium.

Ward debuted in a 1-1 draw with Leicester at the Ricoh Arena on 11th September 2010 and would make four more appearances for the Sky Blues before injury cut his spell short.

He moved to Huddersfield in loan in March 2011, making the transfer permanent in July of that year. While at Huddersfield, Ward’s managers included current Sky Blues boss Mark Robins.

A spell at Rotherham followed from 2015-17, before Ward joined Cardiff in 2017 on a three-year deal. He has now played 68 games and scored 12 goals for the Bluebirds. With his contract at an end, Harris had said he was keen to keep Ward at the Club, but media reports have linked the winger with a move back to Huddersfield. 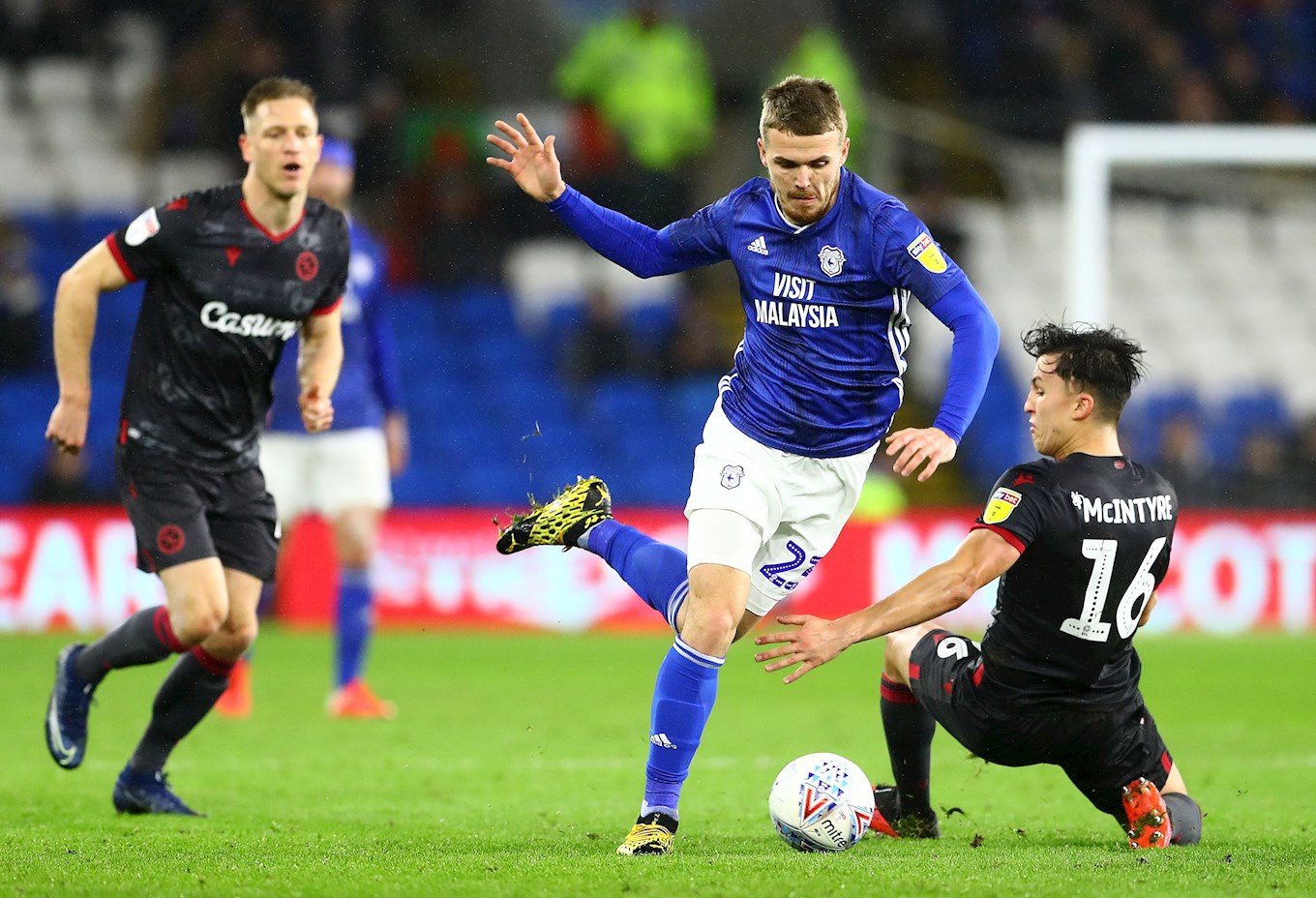 Some of the players to have appeared for both sides include: 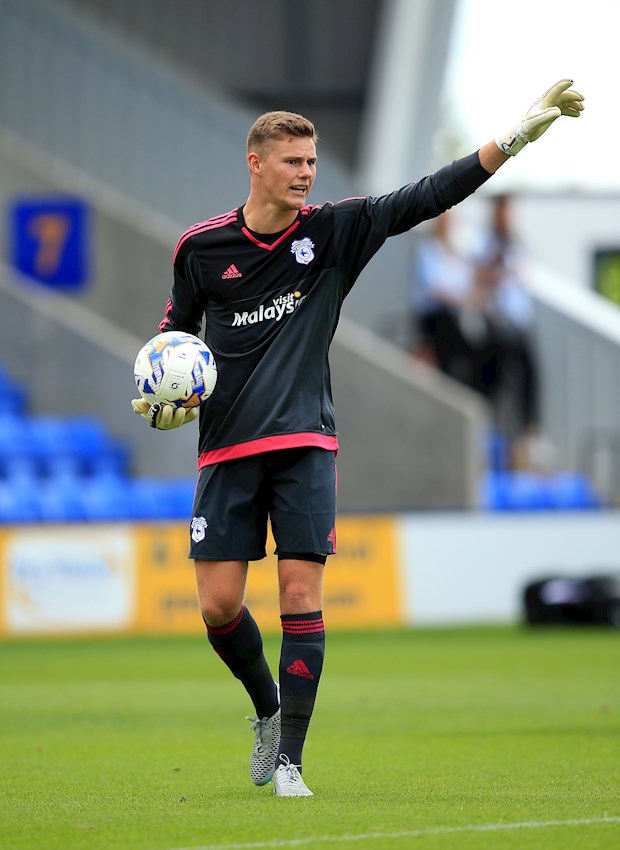 Former City midfielder Terry Yorath managed the then Ninian Park side from November 1994 to March 1995, while Cardiff was the next stop for Phil Neal after he was relieved of the reins at Highfield Road – his spell in the hot-seat at Cardiff being from January to October 1996. Next up was former Sky Blues midfielder Kenny Hibbitt from 1996 to 1998, having also been briefly Head Coach before Neal prior to a Director of Football role at Ninian Park.

The Sky Blues were beaten 2-1 at Sixfields Stadium in their first ‘home’ game of the season in front of the Sky Sports cameras.

Lee Burge and Jack Finch made their first competitive starts, while James Maddison was introduced in the 68th minute for his first Sky Blues appearance. 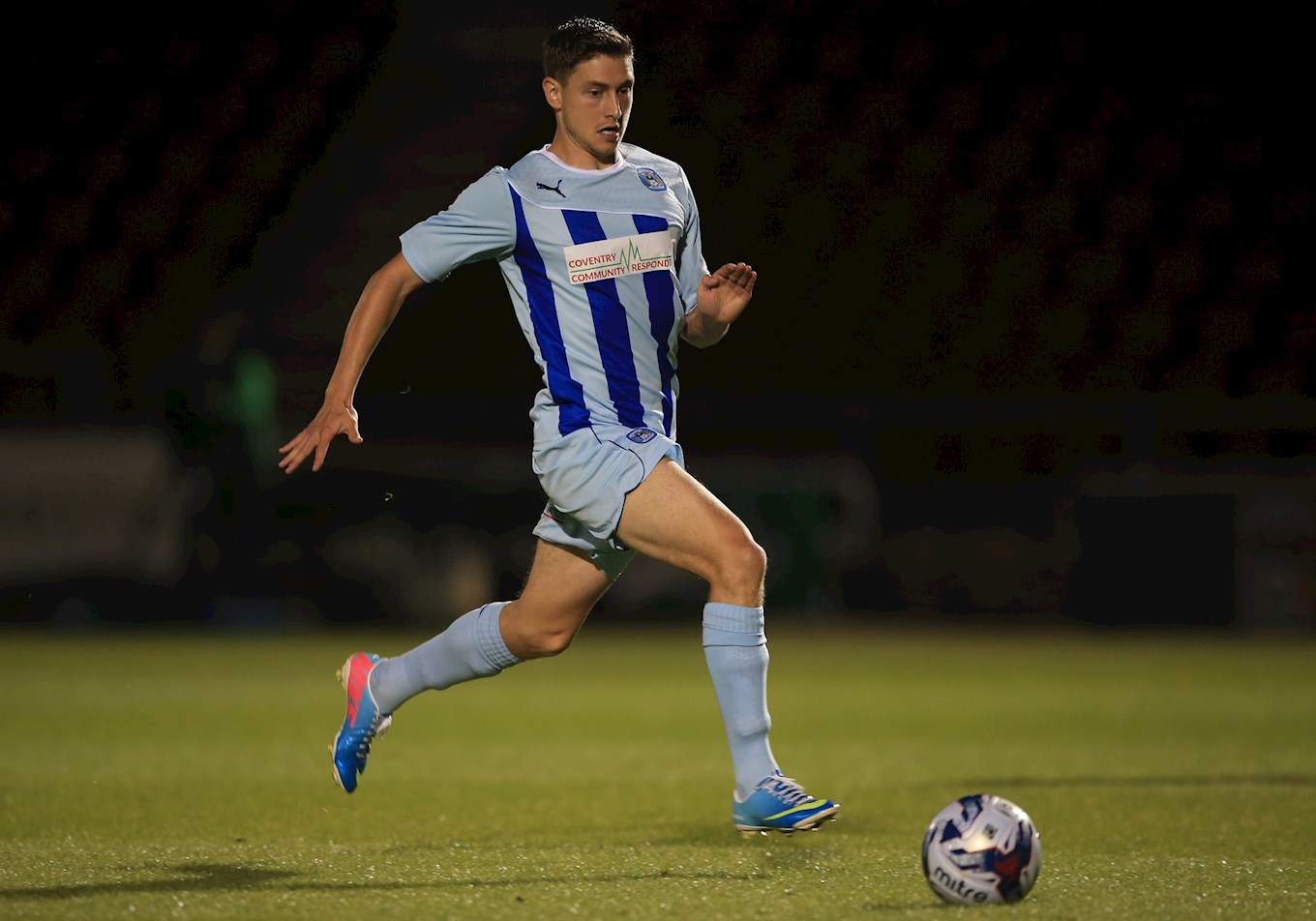 Cardiff City played their first games in European competition in the short-lived Friendship Cup in the 1961-62 season. The Bluebirds won 4-2 away to French side RC Lens in December and followed that up with a 2-0 win at Ninian Park in March – leaving them 6-2 winners on aggregate.

The Football League clubs won the second edition of the Anglo-French trophy by winning the series, 2 aggregate victories to 1.