With the countdown on for the start of the 2020/21 Sky Bet Championship, we're getting to know our opponents for the season ahead. Next up, we take a look at Bristol City… 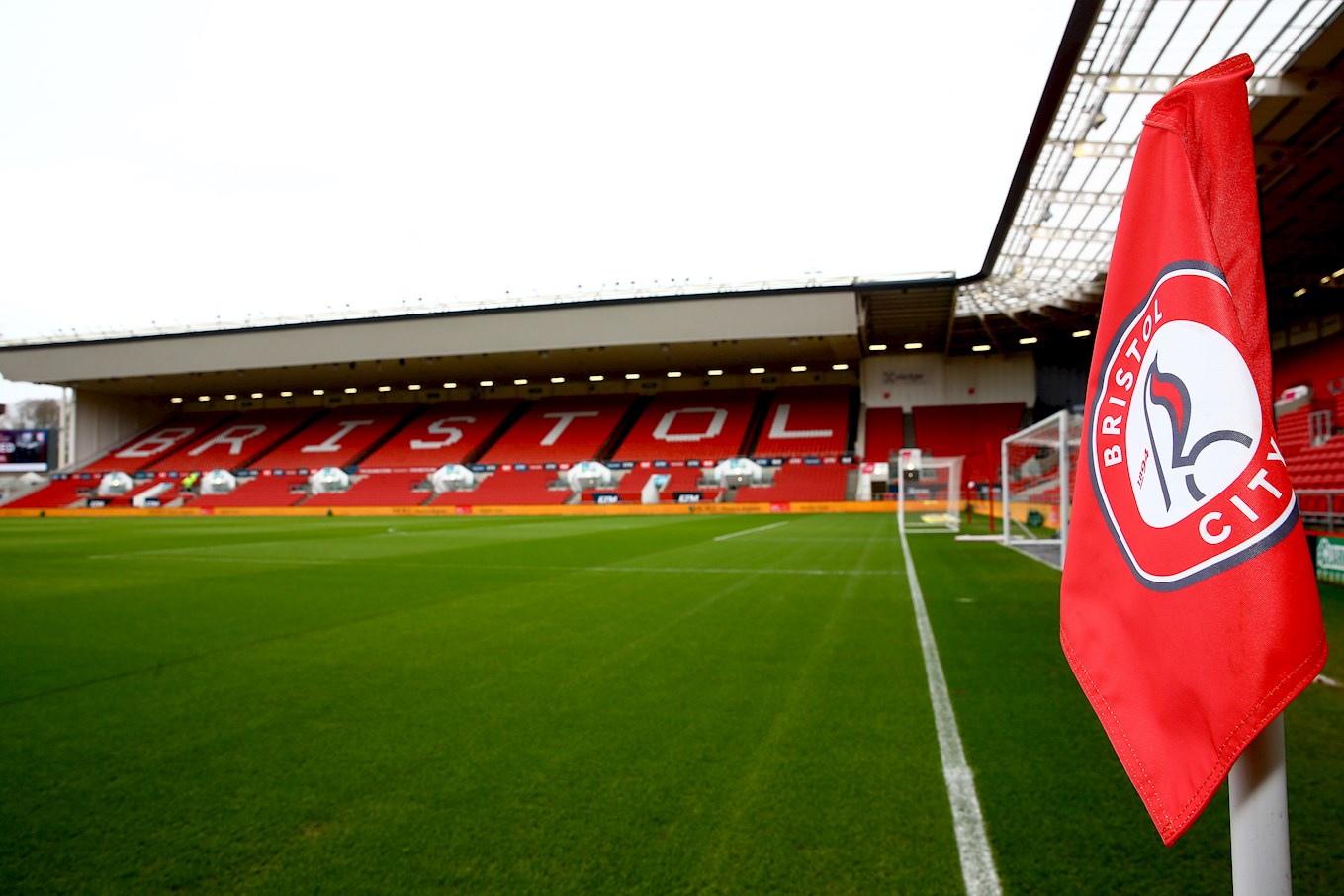 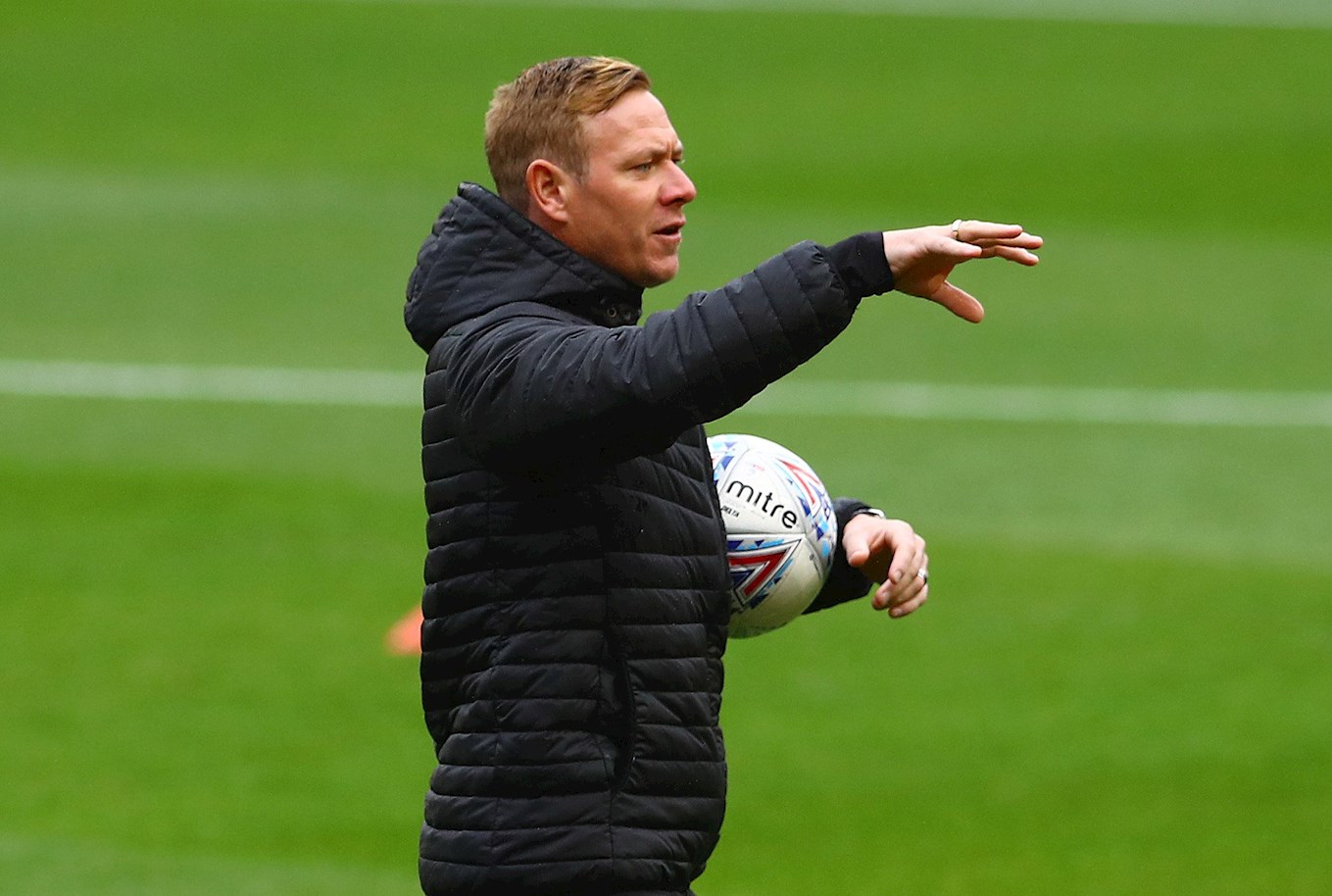 The 10th of August, just two days ago, that was when the managerial career of Dean Holden began at Bristol City.

Dean had been at Ashton Gate for almost four years, having taken over as Assistant Manager back in November 2016, following a short stint as First Team Coach at Walsall.

Holden’s only other manager job of any kind came when he took charge of Oldham Athletic on an interim basis back in 2015.

Before his transformation to a coach, Holden enjoyed a playing career which saw him make over 400 appearances, scoring 23 goals from defence.

The 40-year-old played for the likes of Bolton Wanderers, Oldham, Peterborough, and Shrewsbury. 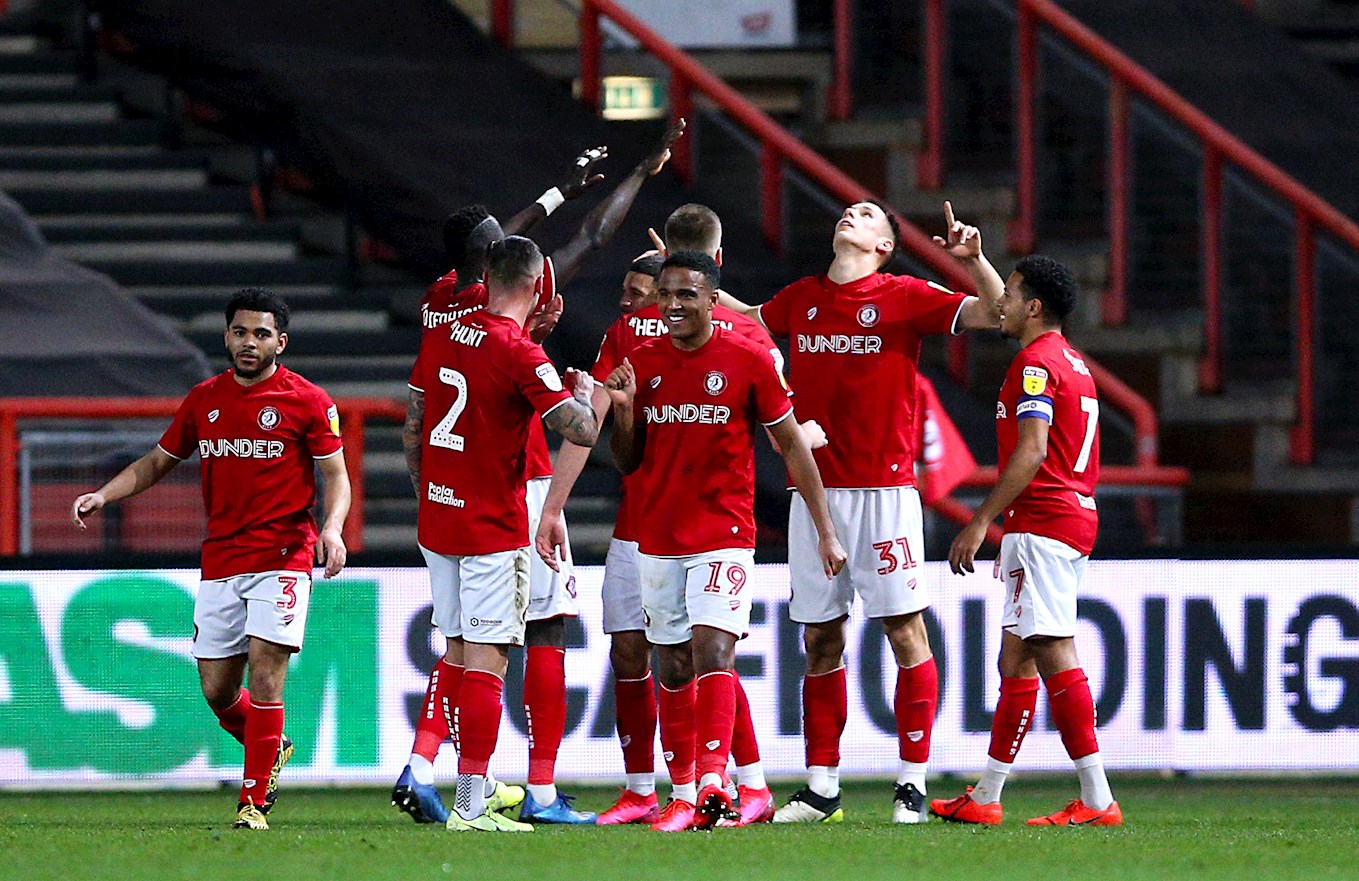 Dean Holden will inherit a squad where there will be players with a point to prove as they look to stake a claim for a spot in the starting eleven.

Jamie Paterson has become a key man in the Robins side, establishing himself as a regular under Lee Johnson.

Elsewhere, Bristol will welcome the returns of Liam Walsh and Joe Morrell, who spent last season on loan in League One.

Bristol City have yet to make any new additions to their squad. 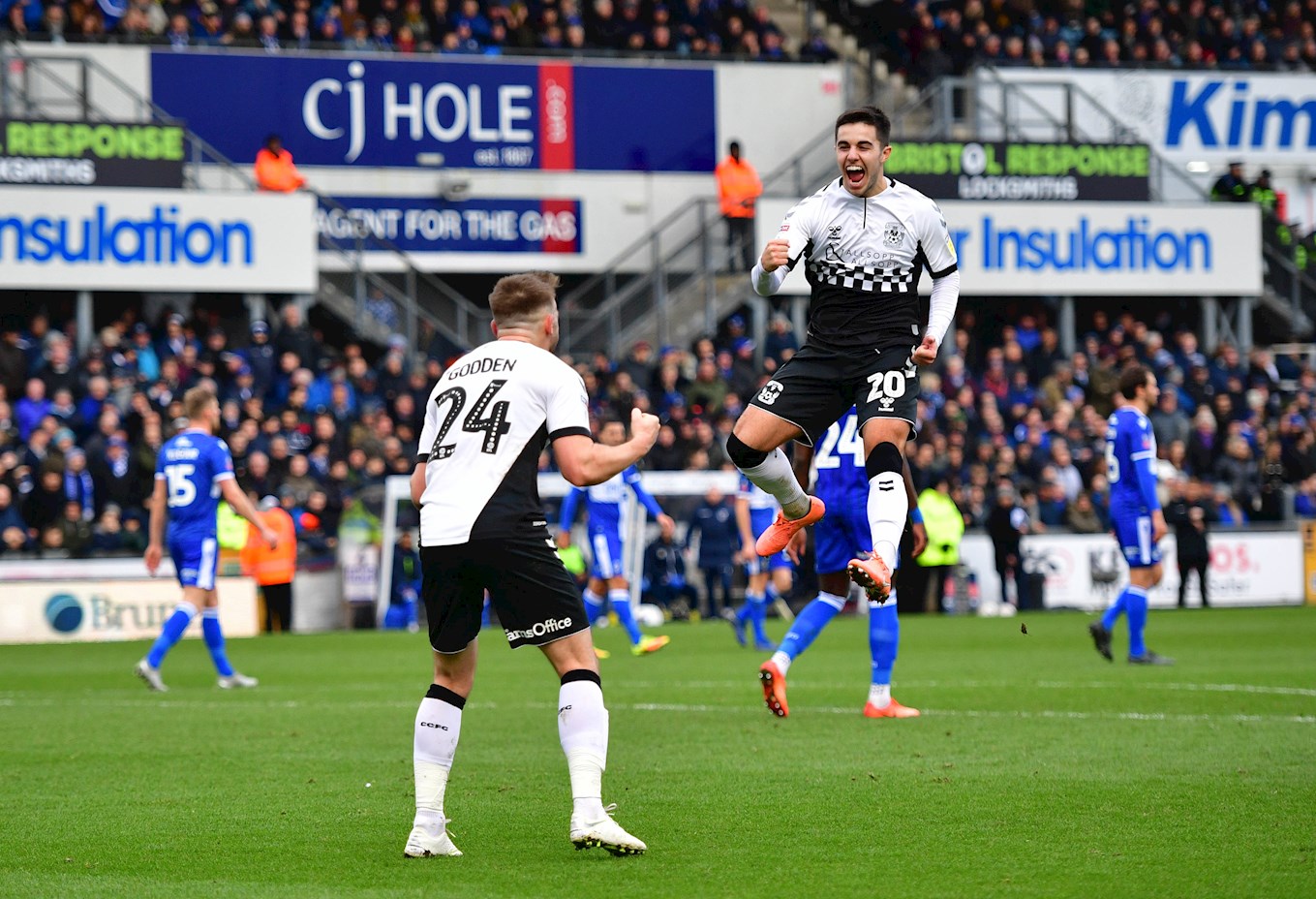 The Sky Blues Player’s Player and Young Player of the Season for the 2019/20 campaign, is a name every City supporter will be aware of.

Liam Walsh joined the Sky Blues on Deadline Day back in September 2019 on loan from Bristol City and would feature in all but one league game upon his arrival.

The midfielder cemented himself as main stay in the centre of midfield, scoring four goals, including the Sky Blues Goal of the Season for his solo effort against Rochdale.

Walsh made 34 appearances in all competitions for the Sky Blues before returning to his parent club following the end of his loan spell.

With the obvious Liam Walsh still in the Bristol camp despite his loan at the Sky Blues last season, the likes of Bobby Gould, Clarrie Bourton and Michael McIndoe. 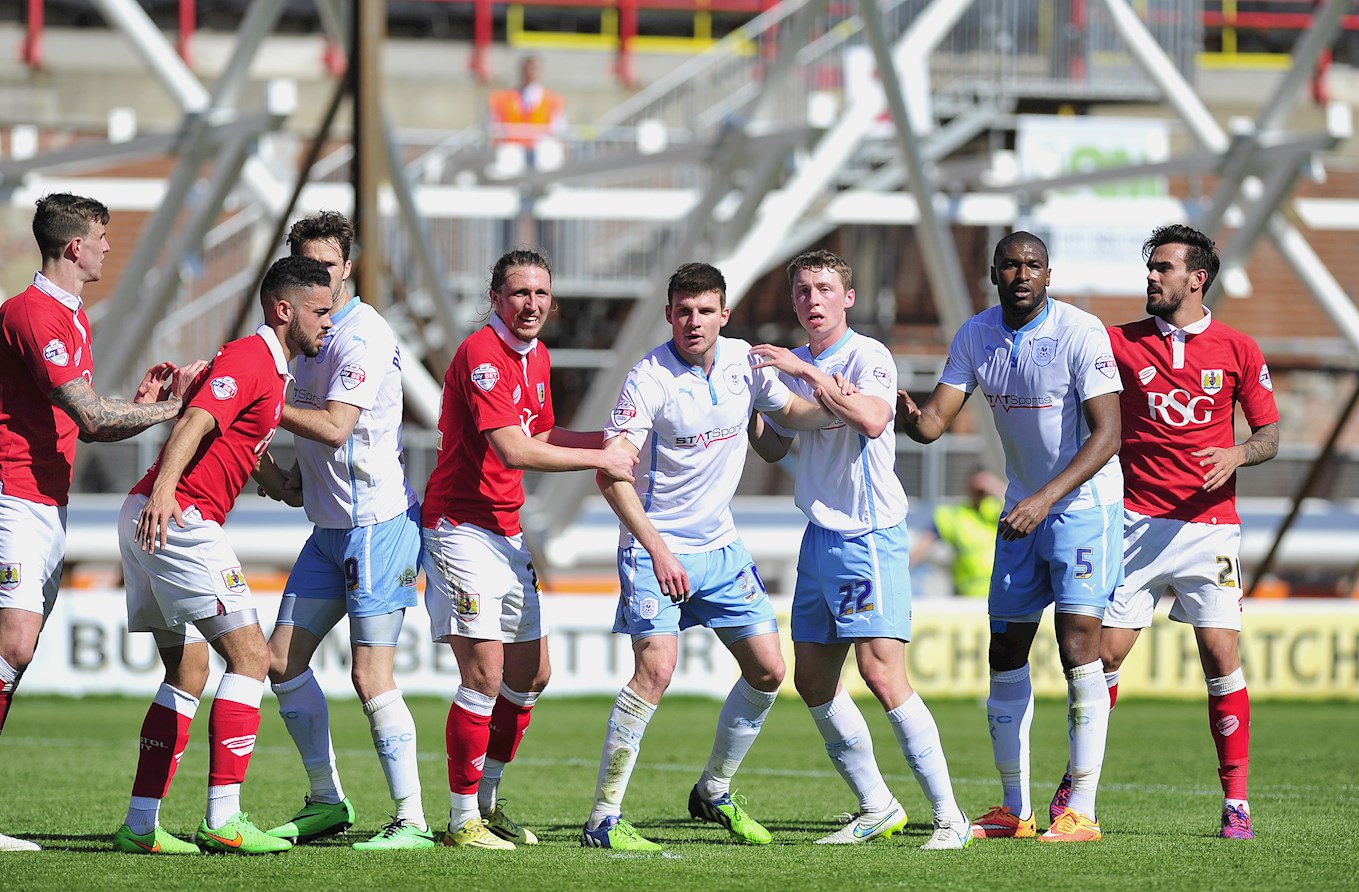 The Sky Blues were forced to settle for a draw against the eventual League One champions at Ashton Gate. The draw did secure the title for the Robins on the day however.

There have been 66 meetings between the Sky Blues and Bristol City over the last 100 years and yet the two sides are at a stalemate.

Both thee Sky Blues and Bristol are currently tied on 22 wins against one another, whilst there has also been 22 draws.