With the countdown on for the start of the 2020/21 Sky Bet Championship, we're getting to know our opponents for the season ahead. Next up, we take a look at Blackburn Rovers... 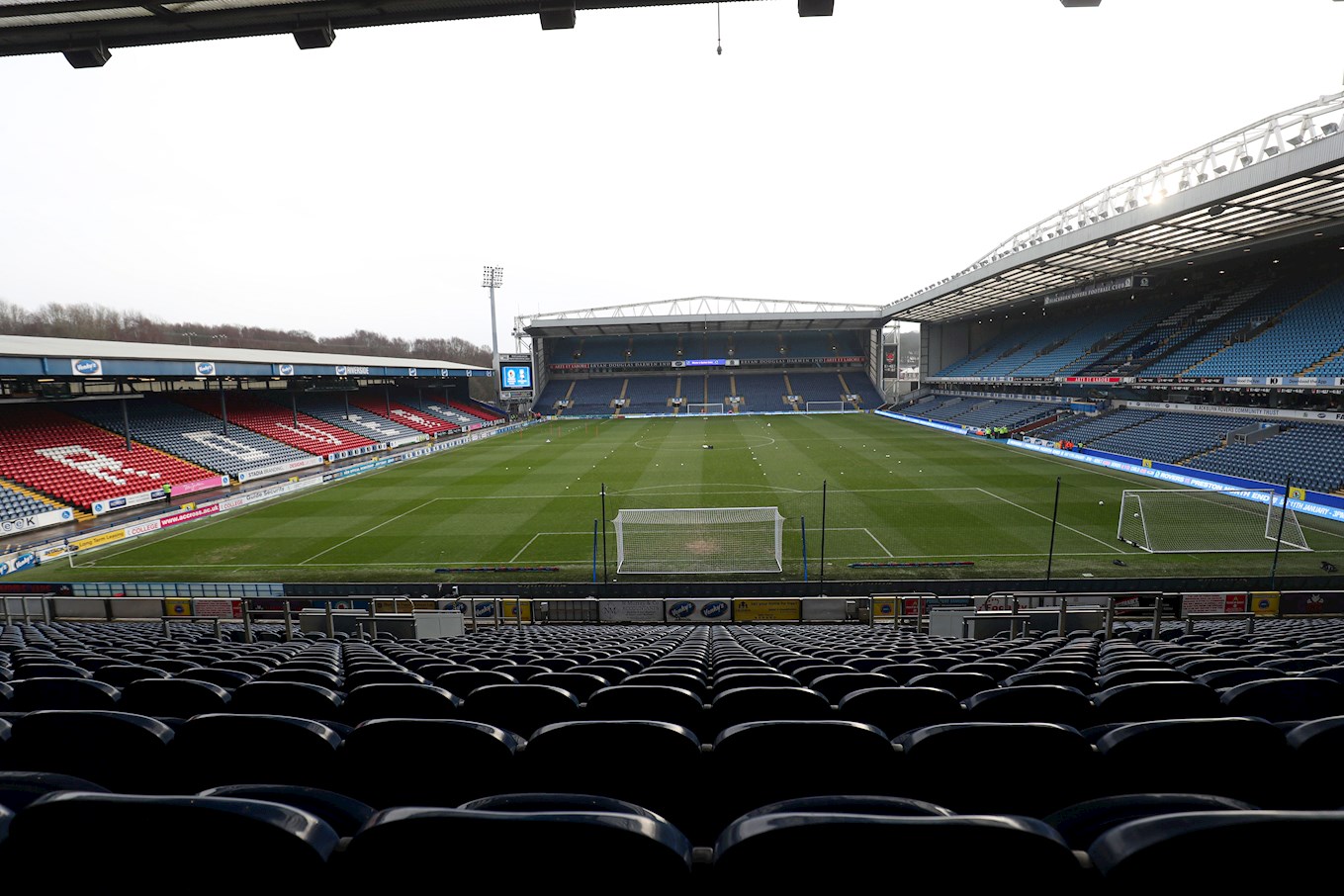 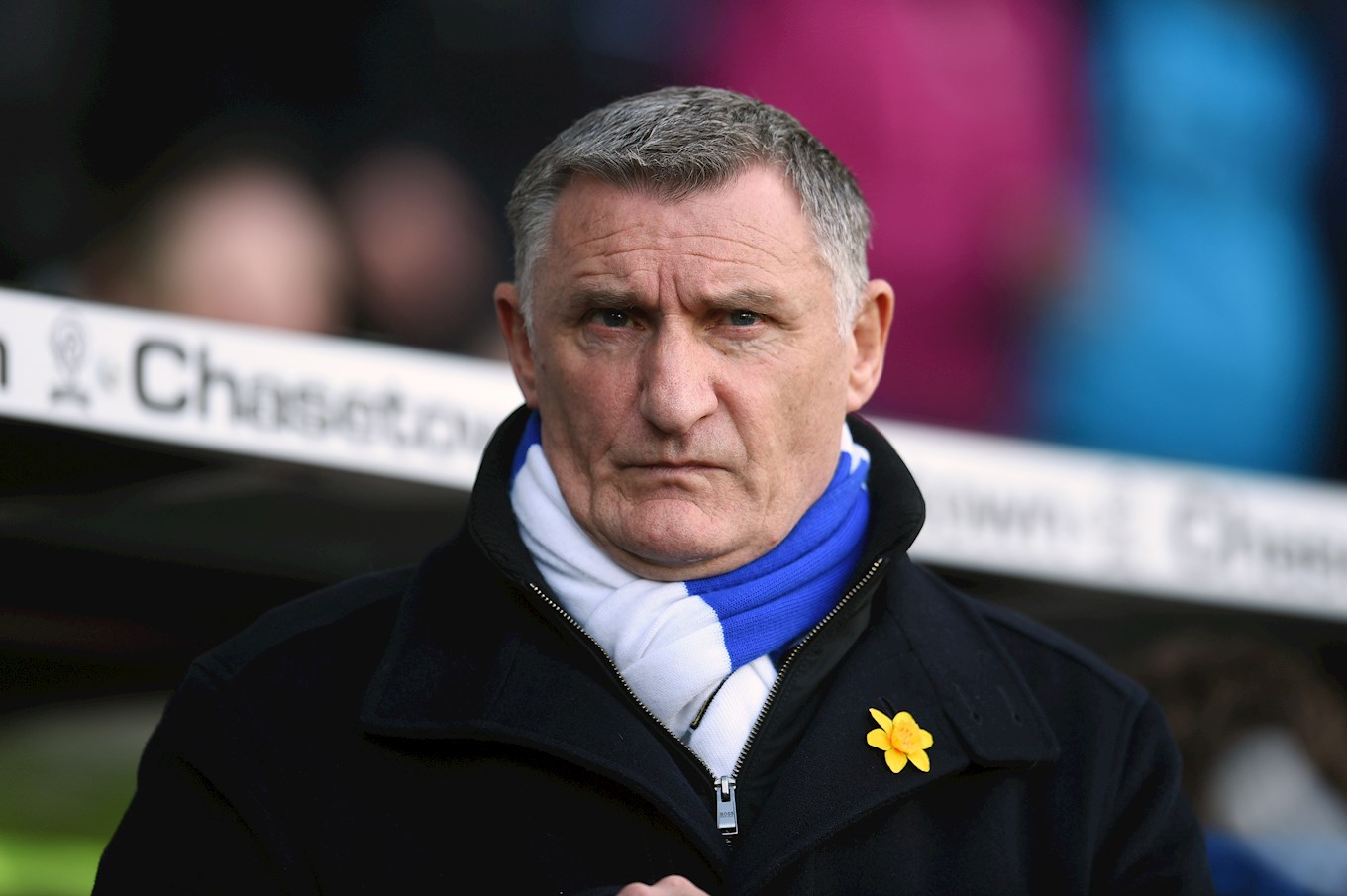 Mowbray played 670 games as a player for Middlesbrough, Celtic and Ipswich Town, scoring 43 goals from defence.

Following his retirement from the game, Mowbray became first team coach at Ipswich, where he would also have a spell as interim manager in 2002.

Mowbray’s first managerial job, however, came in Scotland where he would take charge of Hibernian in 2004, winning Scottish Manager of the Year in 2005 during his first year as a manager.

This alerted the attention of West Brom, who tasked Mowbray with helping them return to the Premier League. And, he would do just that, securing the Championship title in his second season in charge.

A year in the top-flight with the Baggies is all their supporters could enjoy with Tony in charge, as he left to join Celtic in 2009.

Despite things not working out back in the SPL, Mowbray returned to England to manager Middlesbrough for three years, before departing to join Coventry City.

Mowbray kept the Sky Blues in League One and then the following season almost sent them into the Championship but results towards the end of the season hampered any chance of a play-off place.

His departure from the Sky Blues has now led him to his current job, where he occupies the hot-seat at Ewood Park, a place where he has a promotion under his belt from League One to the Championship back in 2018. 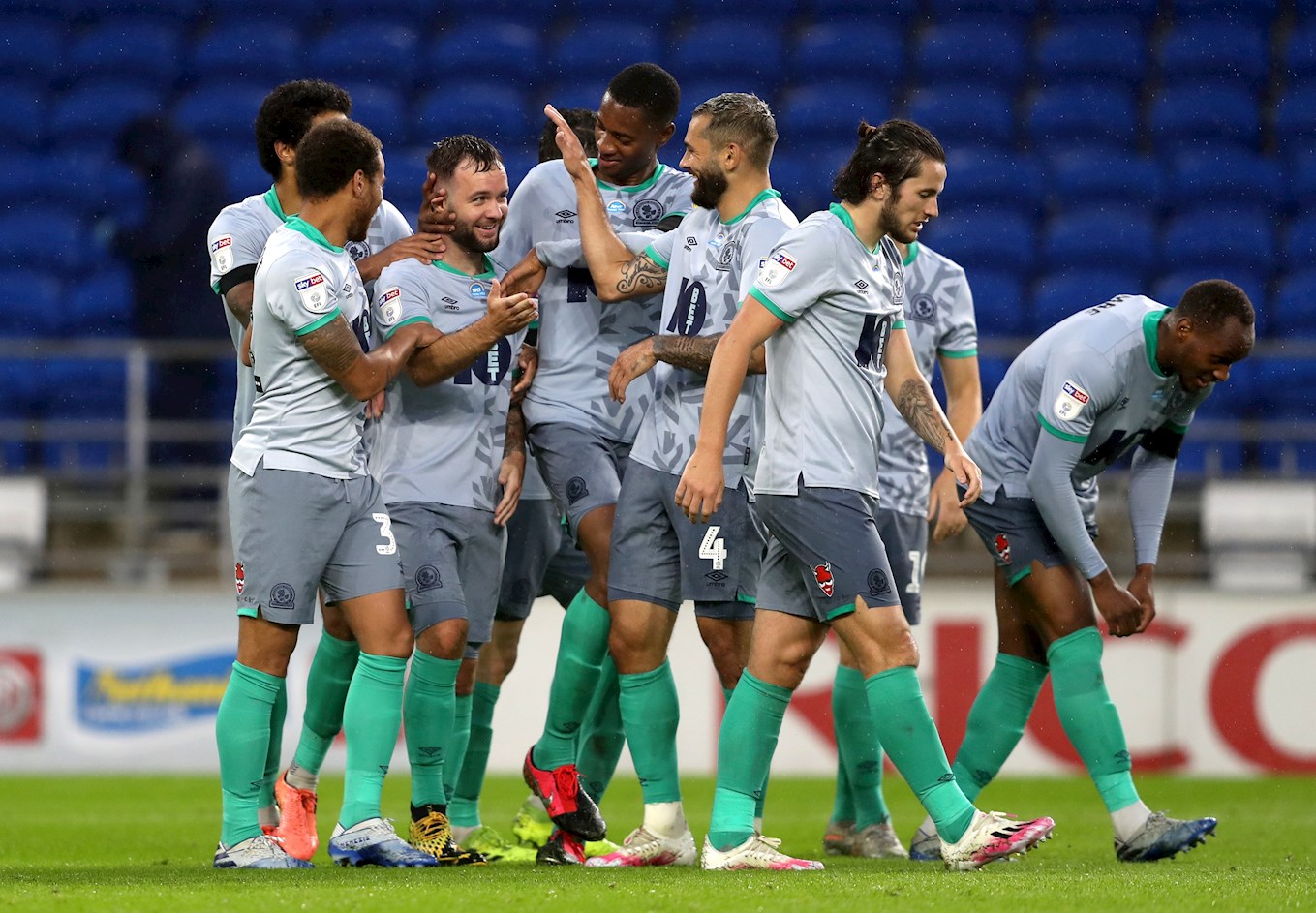 It’s been years of building for Tony Mowbray, as he looks to be the man to guide Blackburn back into the Premier League.

Rovers currently possess an exciting young squad, with a mix of experience in their ranks.

Up top, Ben Brereton and Adam Armstrong are just 21 and 23 respectively, Ryan Nyambe in defence is also 21 and the likes of Harry Chapman, Jacob Davenport and Lewis Travis are all under-23.

That blend of youth coincides with the age and experience of former Liverpool and England winger, Stewart Downing, German international Lewis Holtby, along with Bradley Johnson and Charlie Mulgrew.

One blow for Rovers will be the injury to Bradley Dack, as the midfielder suffered an ACL blow back in December 2019, which will see him miss the start of the 2020/21 campaign. 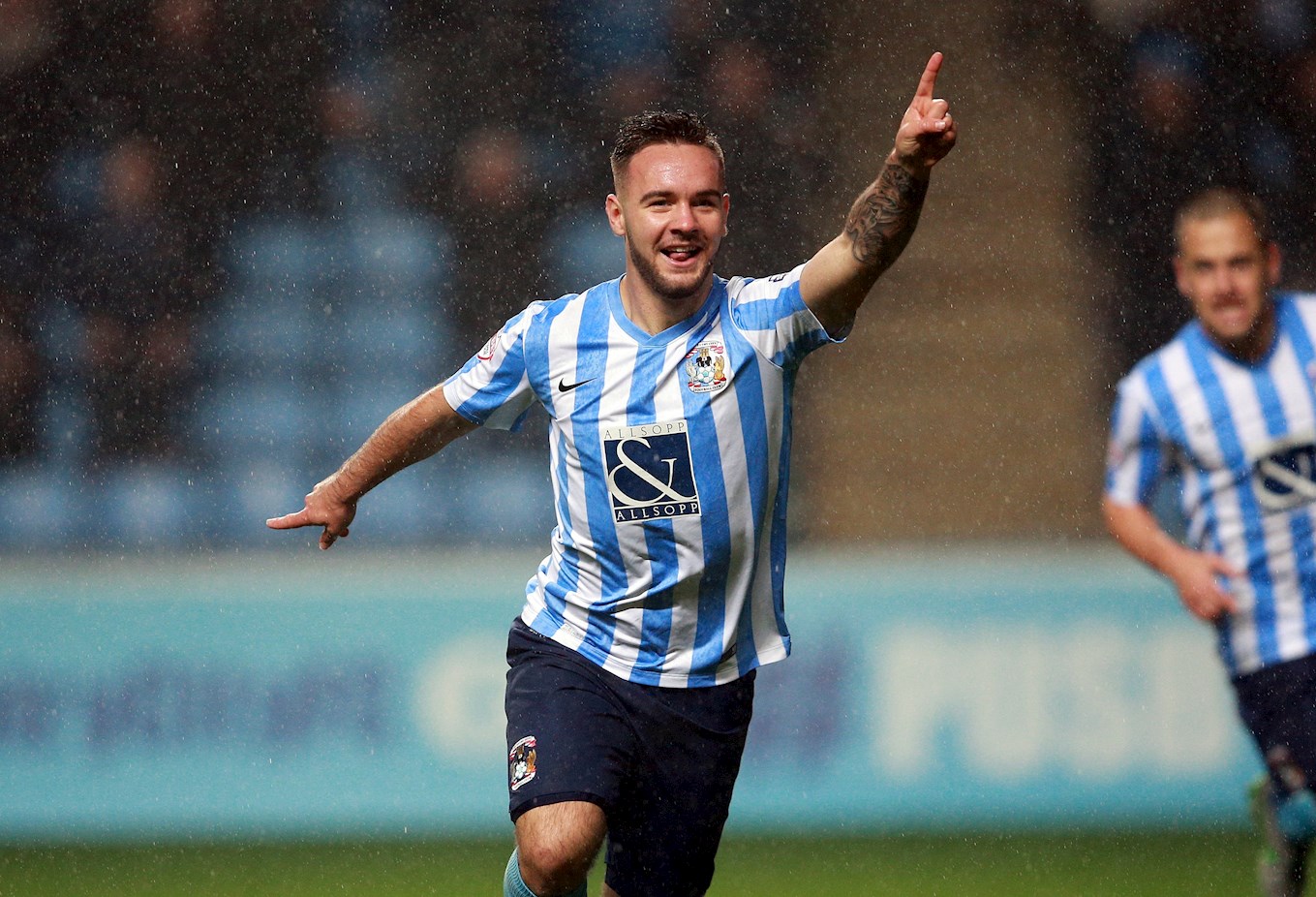 The Sky Blues signed Adam Armstrong on loan from Premier League side Newcastle United back in July of 2015.

Adam would make his debut for City in the opening game of the season against Wigan Athletic, and the striker certainly started in some fashion.

Armstrong scored a brace to secure a 2-0 win, before replicating his efforts a week later against Millwall in a 4-0, which included a spectacular strike from 35 yards.

His performances saw him extend his loan spell until the end of the season, as he continued to find the back of the net.

Armstrong scored 20 goals in 40 appearances during his loan, his highest return in his career to date, which also saw him recognised with a spot in the PFA Team of the Year.

After his loan with City, Adam went on to feature for Barnsley, Bolton and Blackburn on loan, before signing permanently for the latter in 2018.

Blackburn have two former Sky Blues in their ranks, in the form of Adam Armstrong and manager Tony Mowbray. However, over the years, the likes of Tony Dobson, Colin Hendry and Kevin Gallacher have all donned both Sky Blues and Blue and White. 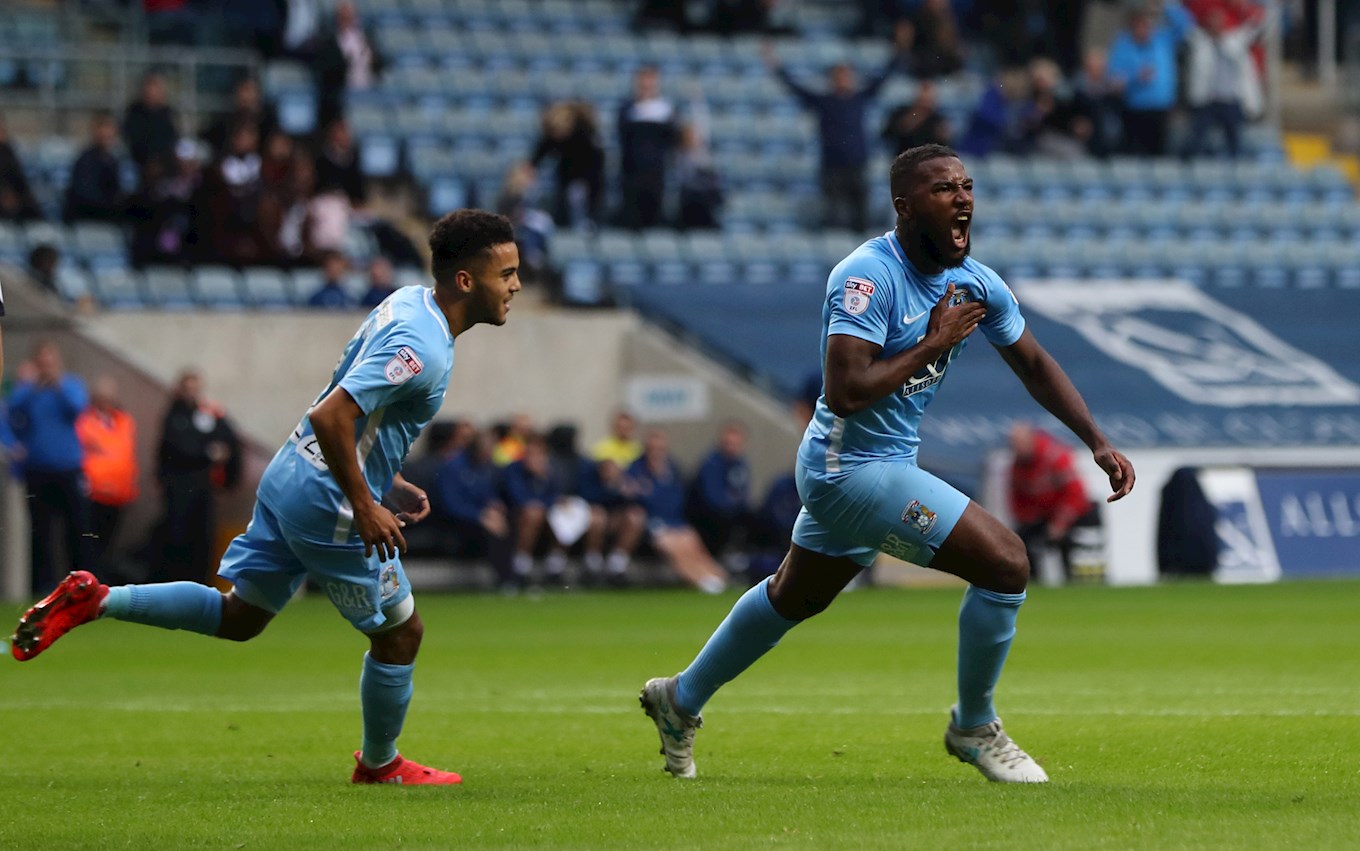 The Sky Blues exited the Carabao Cup at the hands of Blackburn in 2017. Duckens Nazon had drawn City level midway through the first half but Rovers fought back to secure their progression into the next round.