We continue our look at our Championship opponents for the 2020/21 season, with today's focus on Birmingham City... 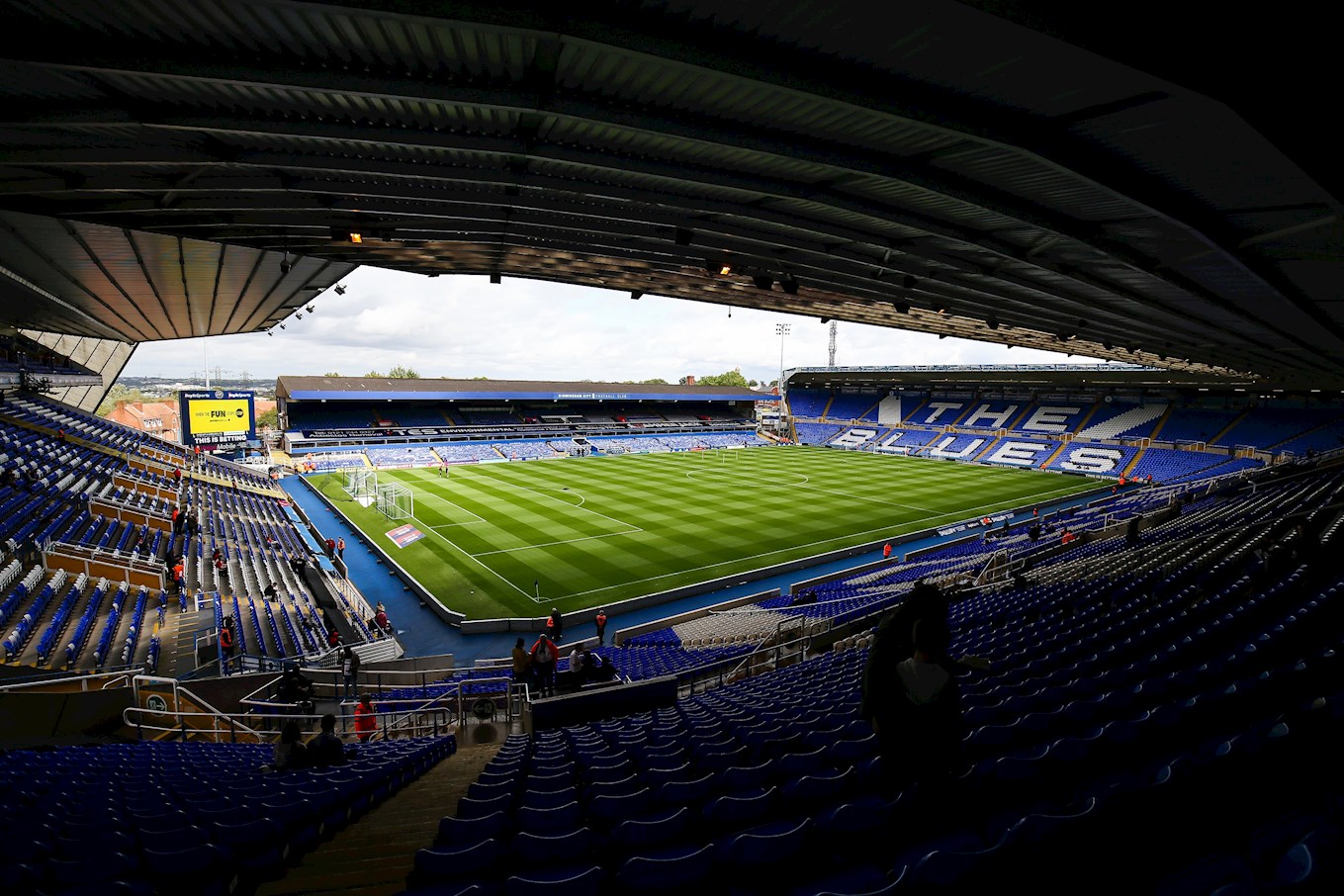 Manager Pep Clotet left the Sky Blues’ Midland rivals and current landlords Birmingham City in July. Blues failed to win a game following football's three-month coronarvirus suspension, picking up just three points from a possible 27 to finish two places and two points above the relegation spots. The run saw Spaniard Clotet leave as head coach on 8 July following a 3-1 defeat by Swansea, after initially being set to see out the season.

Last week the former Nottingham Forest and Middlesbrough boss Aitor Karanka was appointed as the new Blues boss. 46-year-old Karanka has been out of management since being sacked by Forest in January 2019, after just a year in the job.

He previously guided Boro to promotion to the Premier League. Karanka's time at the Riverside Stadium ended in March 2017 as Boro battled to avoid being immediately relegated back to the Championship. 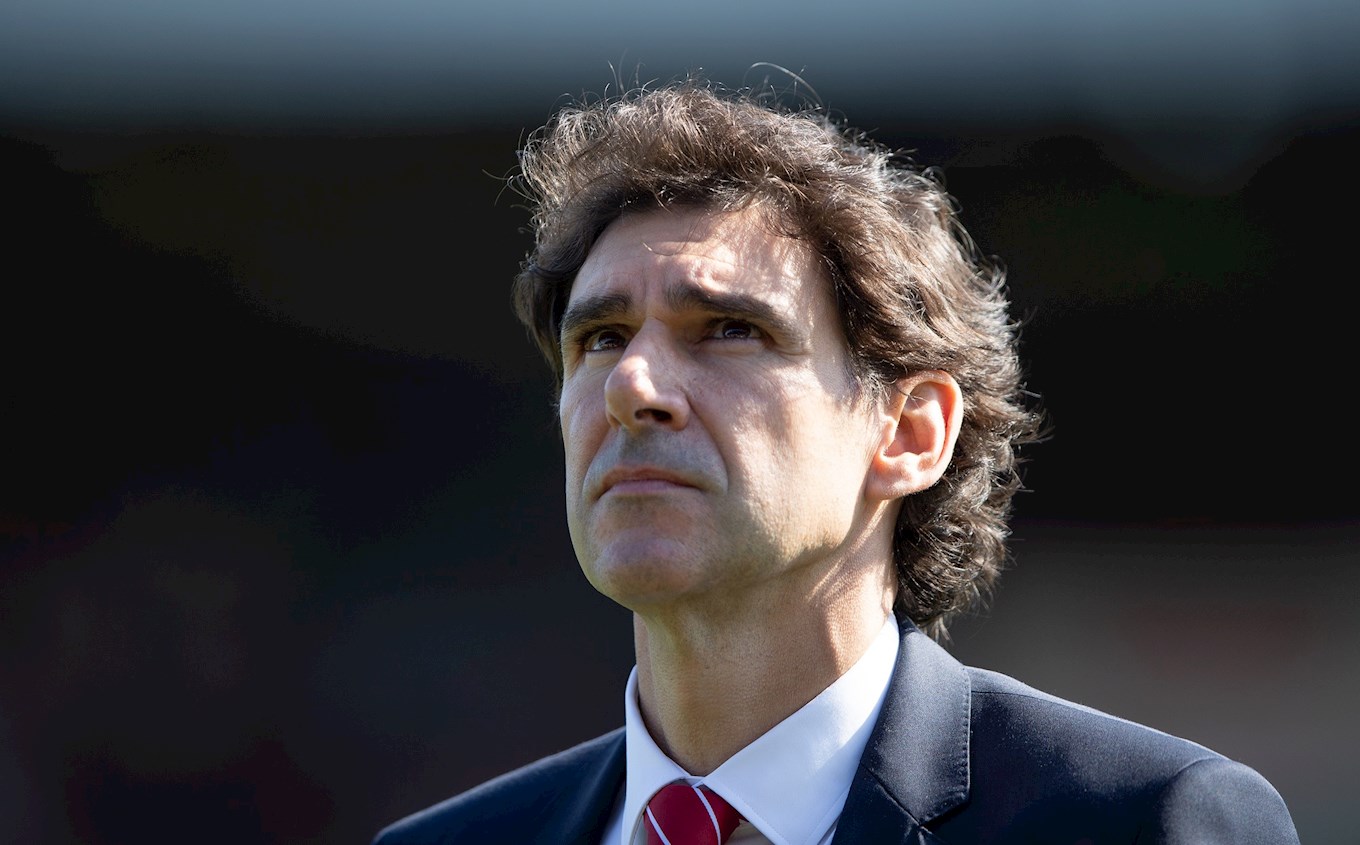 Experienced keeper Lee Camp has left after the expiry of his contract. He was a regular in goal behind a defence including regulars Kristian Pedersen, Maxime Colin and Harlee Dean.

In midfield, Cov kid Dan Crowley made nearly 40 league appearances during 2019/20 – a midfield total only bettered by Bellingham.

Lukas Jutkiewicz top scored with 15 goals, Scott Hogan in second place with 7 for the season - Hogan was on-loan from Aston Villa and has returned to his parent club, as has defender Jake Clarke-Salter.

Karanka will no doubt be keen to put his own stamp on the Blues squad, so expect a busy summer. 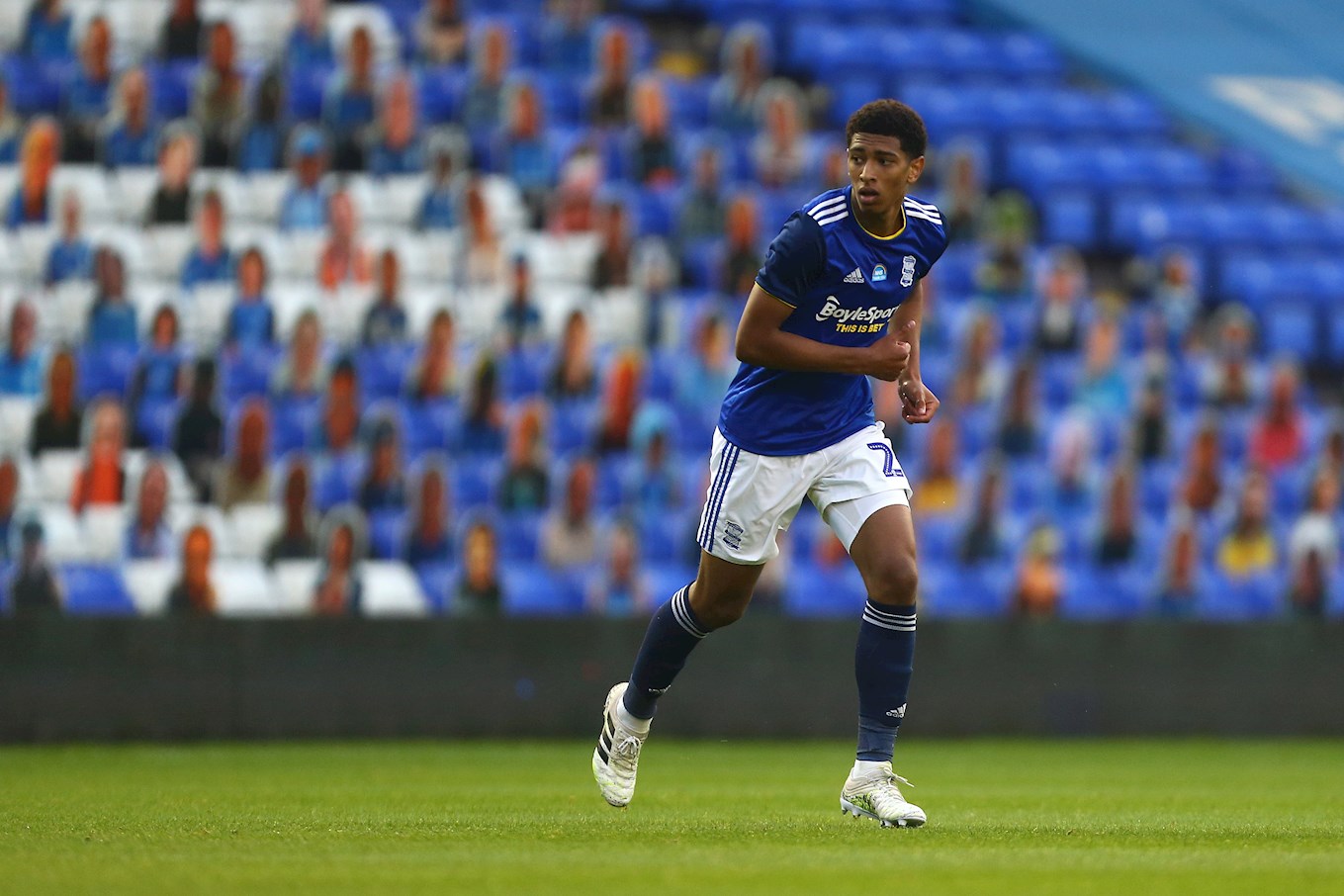 At Coventry from 2010 to 2012 he scored in two of his first three appearances and ended his first season in the Championship with nine goals from 42 games. Second time around he improved on that with 9 goals from 25 games, before a January move to Middlesbrough. 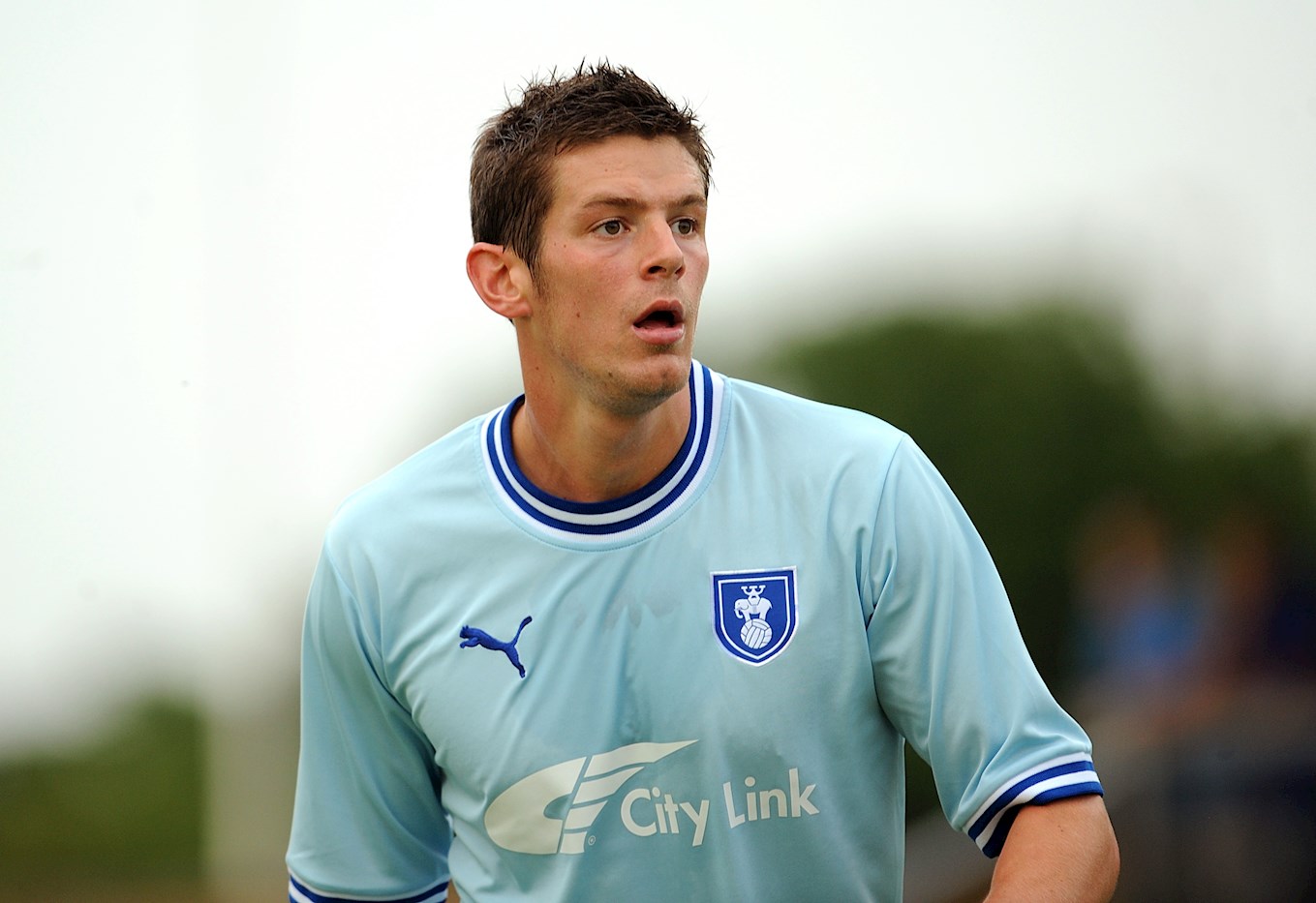 It was a more than decent record but since then the now 30 year old forward has continued to develop his game and many observers would argue he is a more rounded player than when he came to Coventry a decade ago with goals just part of the measure of his value to  his team. In 2018/19 he reached double figures in assists as well as goals.

Since leaving Middlesbrough, he has played for Bolton and Burnley before joining Birmingham in 2016. He has gone on to play more for his current club than any of his previous ones. The first club on his CV was Swindon Town where despite a modest number of goals, including a loan to Plymouth, his potential attracted the interest of Everton. That potential remained unfulfilled at Goodison where he barely got a game but following a loan to Huddersfield Lukas came to the fore in Scotland averaging a goal every three games in 36 appearances for Motherwell before rejuvenating his career south of the border with Coventry.

He was named the Birmingham City 2019/20 Players Player and Supporters Player of the Year award. 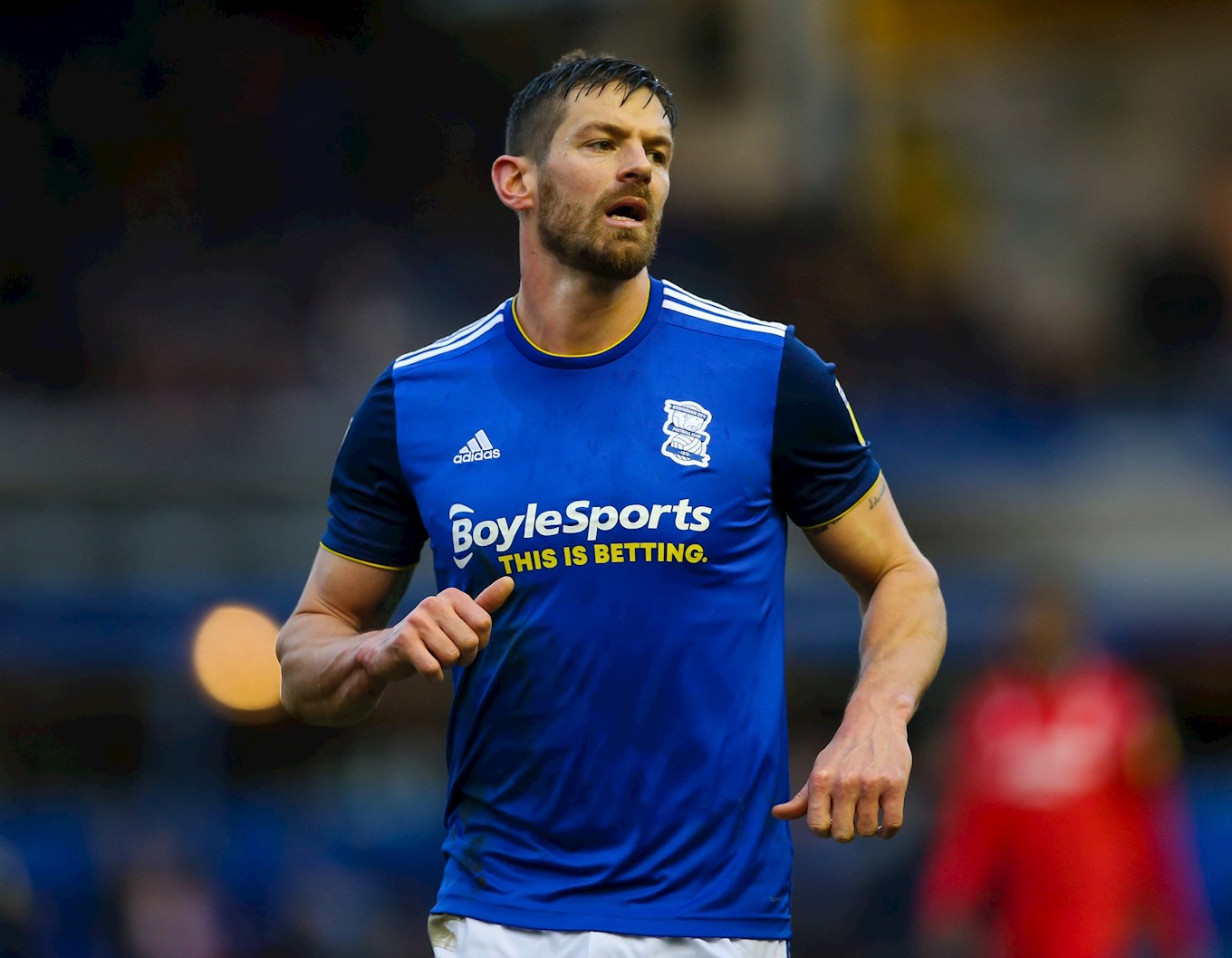 There are over 100 players to have played for both sides, so here are just a few:

Harry Storer managed both sides, while former Blues manager Garry Pendrey went on to be Sky Blues assistant in the mid 90s.

With Coventry City playing home games at Blues’ St Andrew’s Stadium, it was bound to happen! The Sky Blues were drawn as the ‘home’ team in the FA Cup Fourth Round, with the tie to be played on Saturday 25th January.

Amadou Bakayoko and Max Biamou scored City’s goals, but a late, late equaliser for Birmingham forced the tie to penalties in a game where the Sky Blues were well on top. Blues were 4-1 winners on penalties, but Mark Robins’ then League One side showed they could mix it with a Championship team. 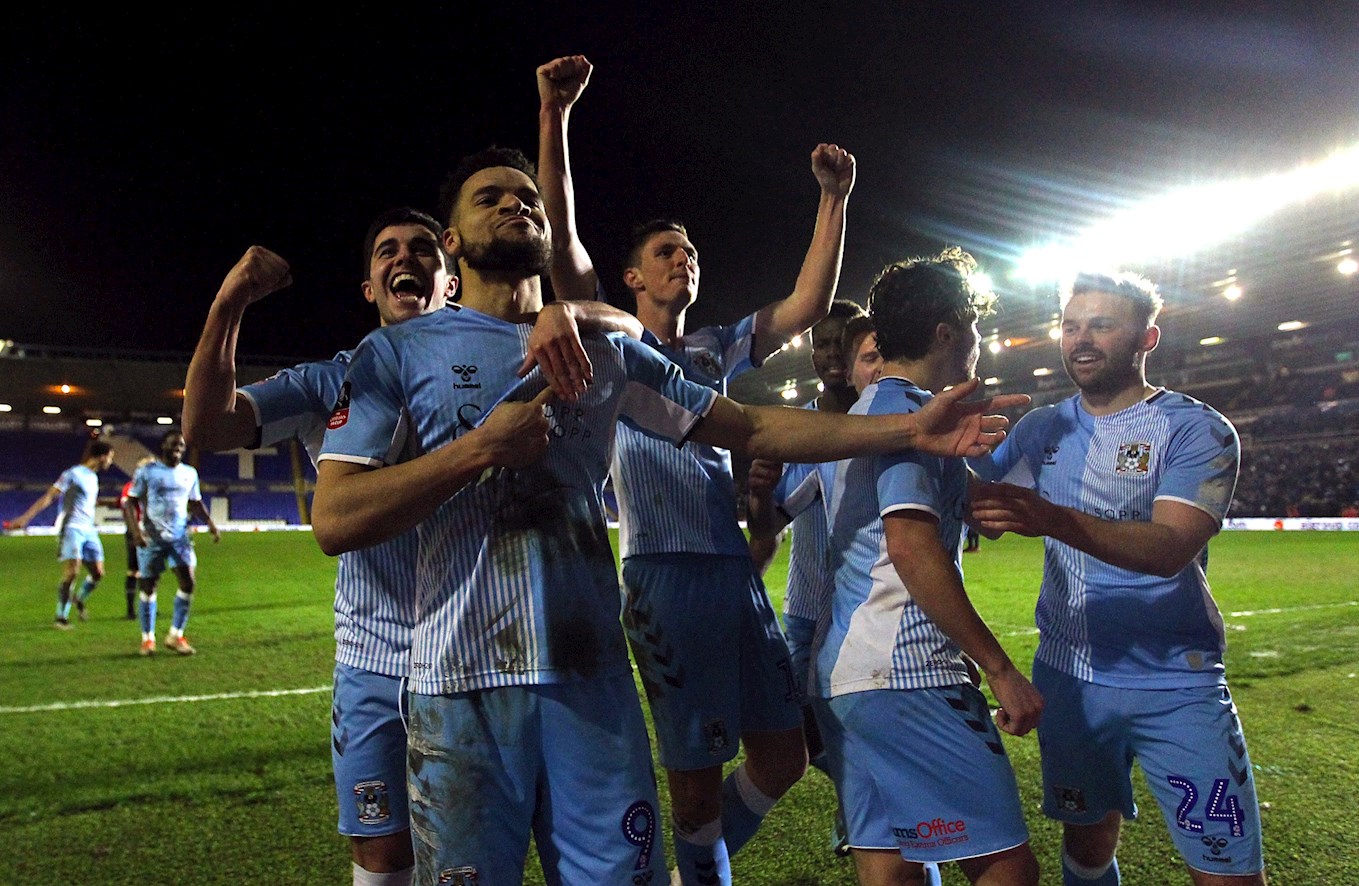 Birmingham player Frank Osborne created something of a record in the 1918-19 season. He featured in four consecutive games at St Andrew’s – each time not appearing for the Blues, but instead as a ‘guest’ for the opposition.

Later in the campaign, he scored the winner for Lincoln City against The Blues, a result that effectively cost his actual team the Midland section title.