With the countdown on for the start of the 2020/21 Sky Bet Championship, we're getting to know our opponents for the season ahead. Next up, we look at Barnsley... 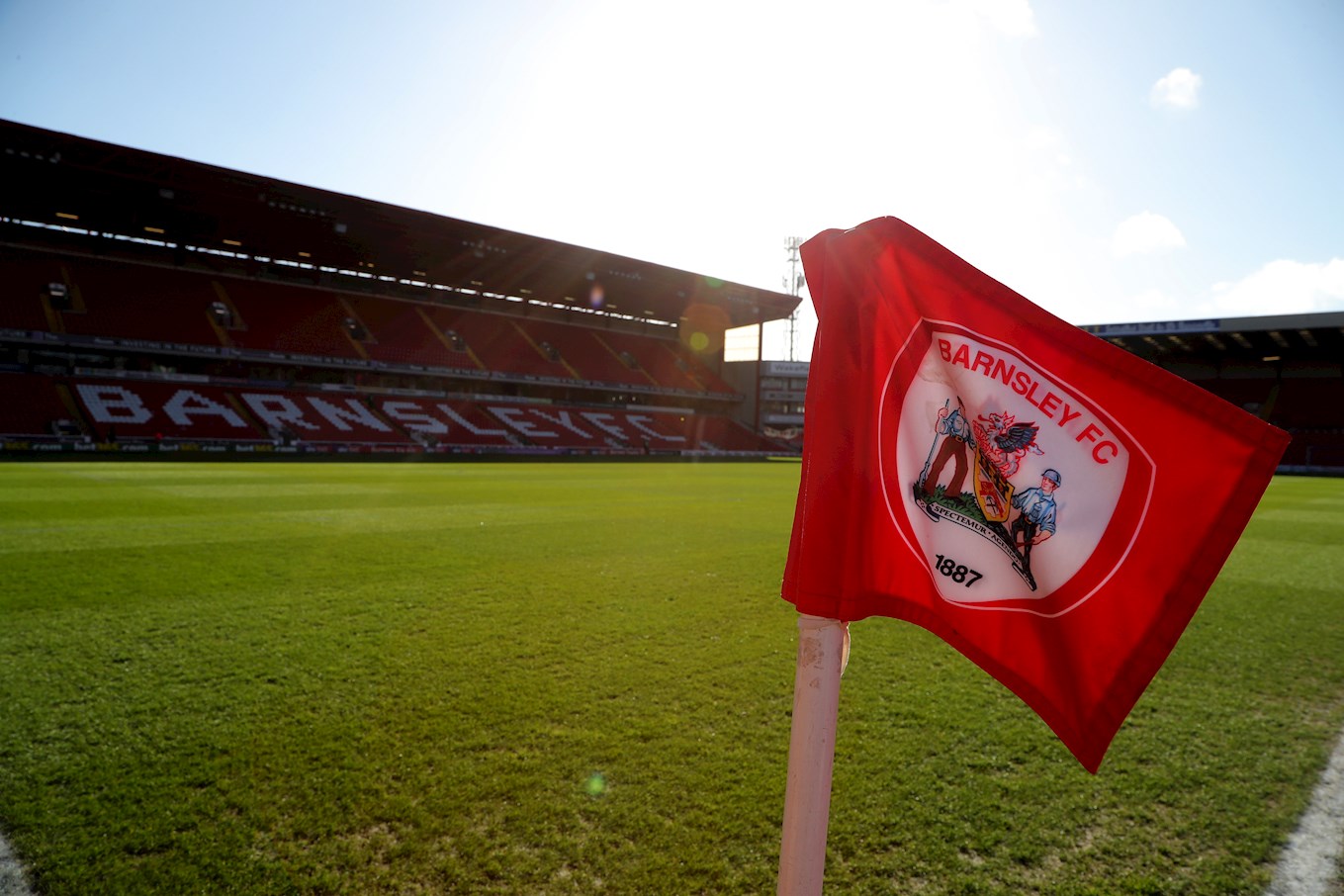 The Austrian born midfielder, spent the majority of his short playing career in his homeland, before retiring from football aged 32 and taking over the Red Bull Salzburg Under-19s.

He departed Salzburg to take the reins at SV Kuchl, his hometown club, until returning back to the youth set-up at the side he left, this time, coaching the Under-15s.

Struber spent the next four years casting on eye over different age groups in Salzburg’s academy until he left to join FC Liefering.

A short stint was followed by another at Wolfsberger AC, as he would leave to take over at Barnsley, replacing Daniel Stendel. 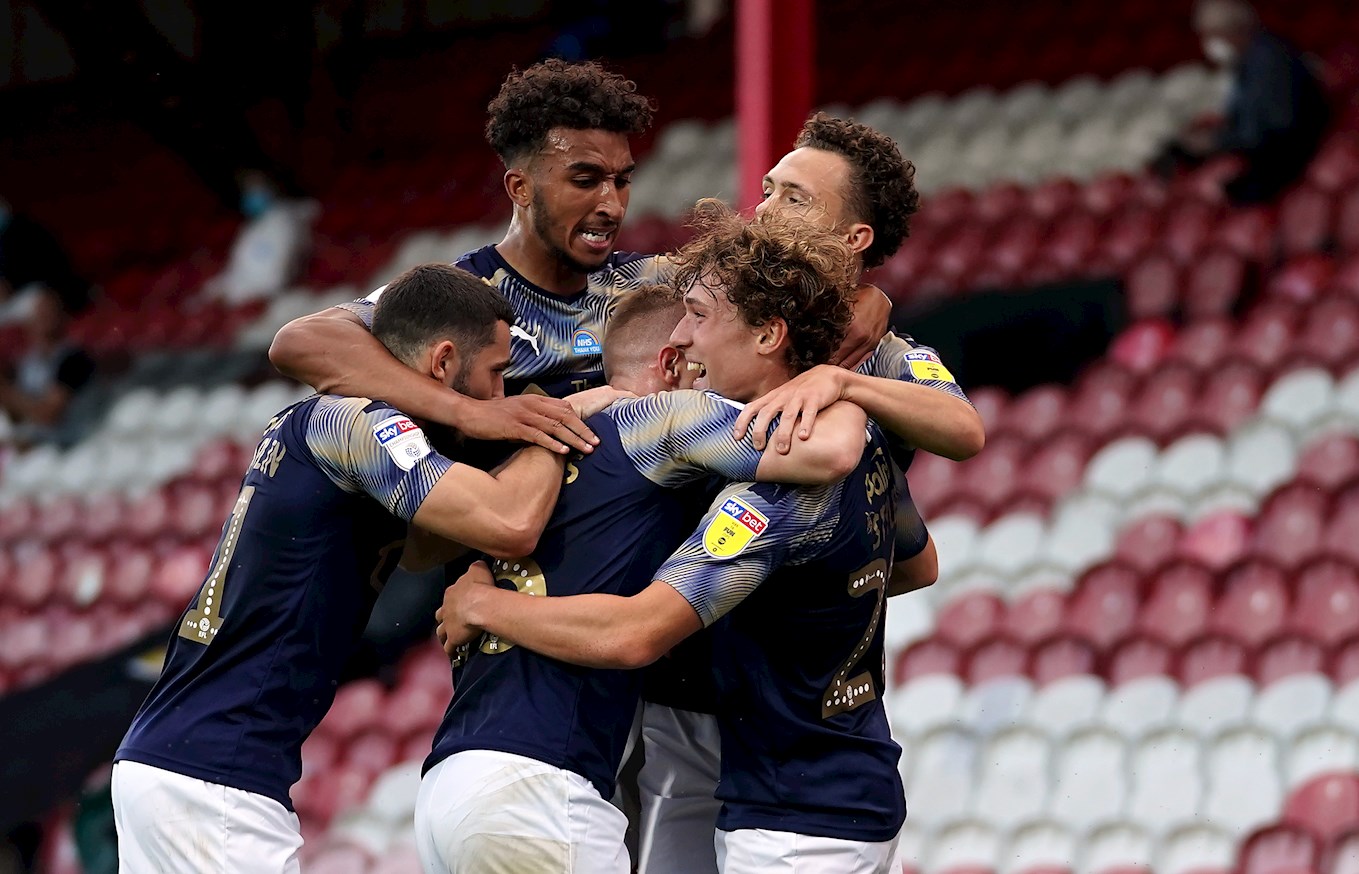 It’s been a few years of ups and downs for the Tykes, but final day drama ensured that Barnsley will be playing in the Championship again next season.

Led by former Sky Blues striker Conor Chaplin, Barnsley kept hold of most of the side that ensured their promotion from League One the previous year.

Chaplin came in to help fill the gap left by top scorer Kieffer Moore, joining the likes of Cauley Woodrow and Jacob Brown in attack.

In midfield, the Tykes are captained by Alex Mowatt, with another recognisable face in the form of Luke Thomas occupying either flank.

A key to Barnsley’s survival was their defence which would go on to keep eight clean sheets in their final 14 games. 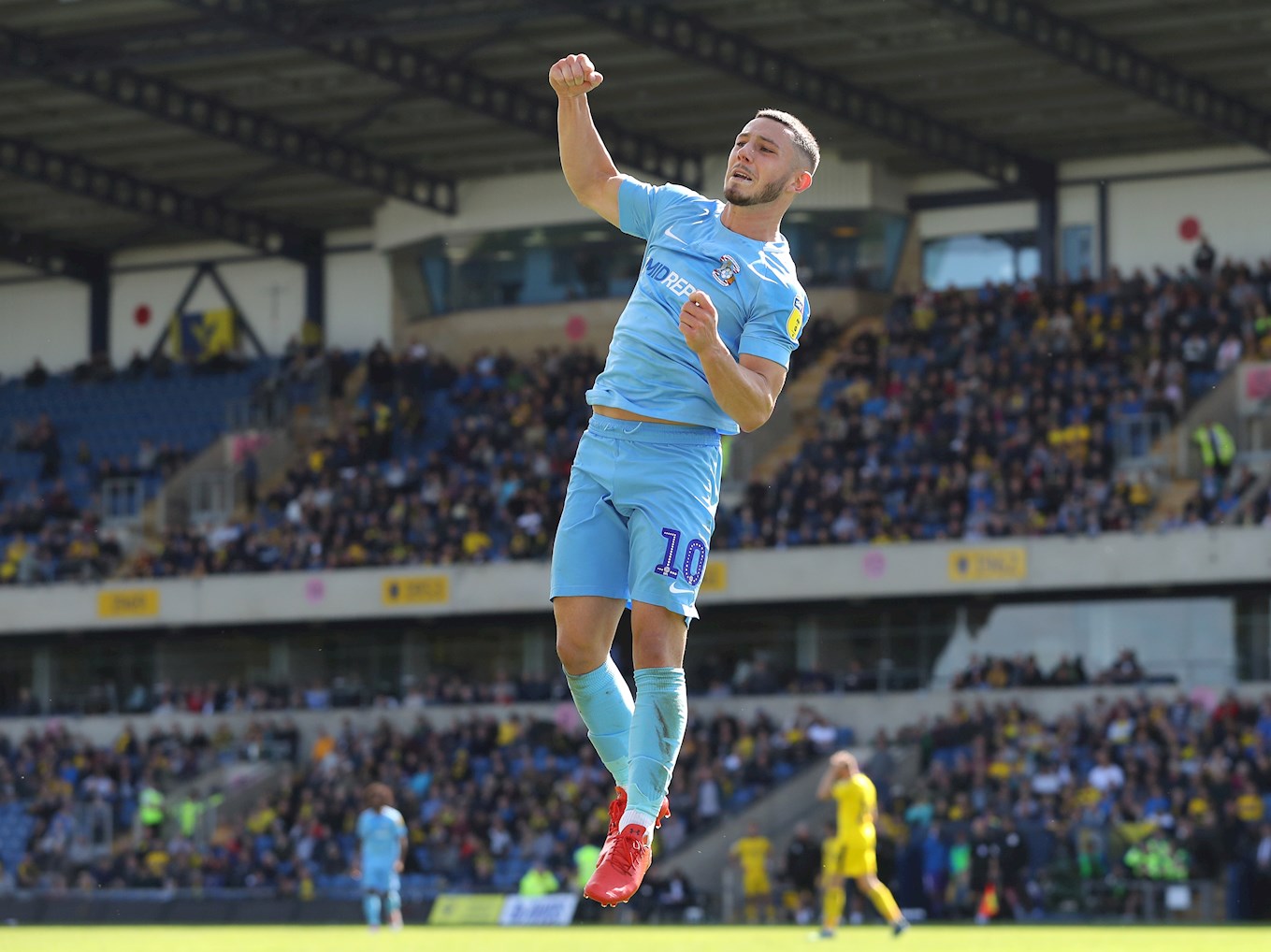 The Sky Blues completed the signing of Conor Chaplin from Portsmouth on deadline day of the Summer Transfer Window.

Chaplin initially joined the Sky Blues on loan, with the move becoming permanent when the January Window opened.

The striker scored eight goals during his time with City, with his first goal coming from the spot against Oxford United in a 2-1 win.

Before departing for Barnsley in the summer of 2019, Chaplin’s final goal for the club was the winner in a 5-4 victory against Sunderland at the Stadium of Light.

Barnsley currently have two former Sky Blues players in their side in the form of Chaplin and Luke Thomas, as they join the likes of Marcus Tudgay, Martin Cranie, Arjan de Zeeuw, Kevin Richardson and Simeon Jackson to have played for both sides. 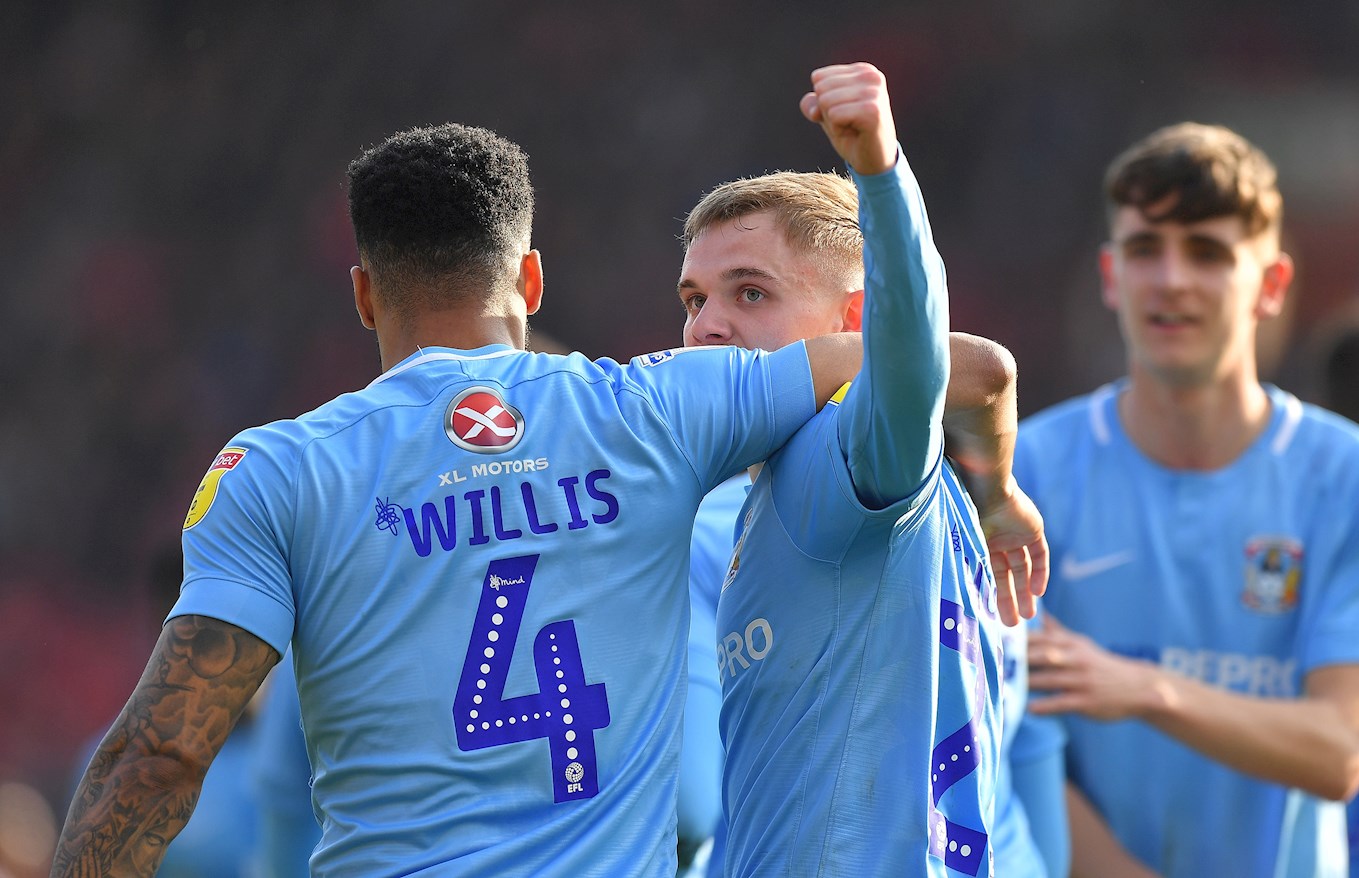 The Sky Blues came from behind twice to come away from Oakwell with a point against a Barnsley side destined for promotion.

Goals from Jordy Hiwula and Luke Thomas cancelled out earlier strikes for the hosts, as the Sky Blues became the first side in seven games to score past the Tykes.

In December 2017 a consortium of investors that included baseball legend Billy Beane bought an 80% share in Barnsley.

Beane is widely credited as revolutionizing baseball through applied statistical analysis known as sabermetrics, which has led teams to reconsider how they evaluate players.

He is the subject of Michael Lewis' 2003 book 'Moneyball', which was made into a film in 2011 in which Brad Pitt portrayed the then Oakland Athletics general manager Beane.