In modern football, players such as Harry Kane and Mo Salah top the goalscoring charts with 20 plus goals and can be valued in media report at £200m or more.

20 goals a season was nothing though, compared to the goalscoring exploits of Clarrie Bourton. Much debate could be had over what he would be worth if he played nowadays and whether a player who excelled in his era could transfer skills to now – but a striker with an eye for goal will always attract suitors.

After signing from Blackburn in 1931 for £750, in his first season he topped the league goal scoring charts with 49 goals – including an incredible seven hat-tricks – plus one in the FA Cup to bring up the half-century. In his six seasons at Highfield Road, City netted 577 league goals. Of those goals, Bourton scored 173 times in 228 matches – scoring a total of 189 goals in all competitions.

Bourton struck up a superb partnership with Jock Lauderdale, who also appears on the top-ten list of all-time league scorers for the Club, while Billy Lake also scored many goals. Bourton also starred in the club record 9-0 win over Bristol City, netting four times, and helped City back into the Second Division in 1936, scoring the winning goal against Torquay.

The Second Division was a much harder prospect for Bourton, defences being much more organised, and he scored 9 goals. Aged 28 he left in 1937 for Plymouth, before returning to first club Bristol City. In 1938/39 he was appointed caretaker manager and continued to play (and score) before retiring in 1944.

He died in 1981, with his place in the Coventry City record books secure. 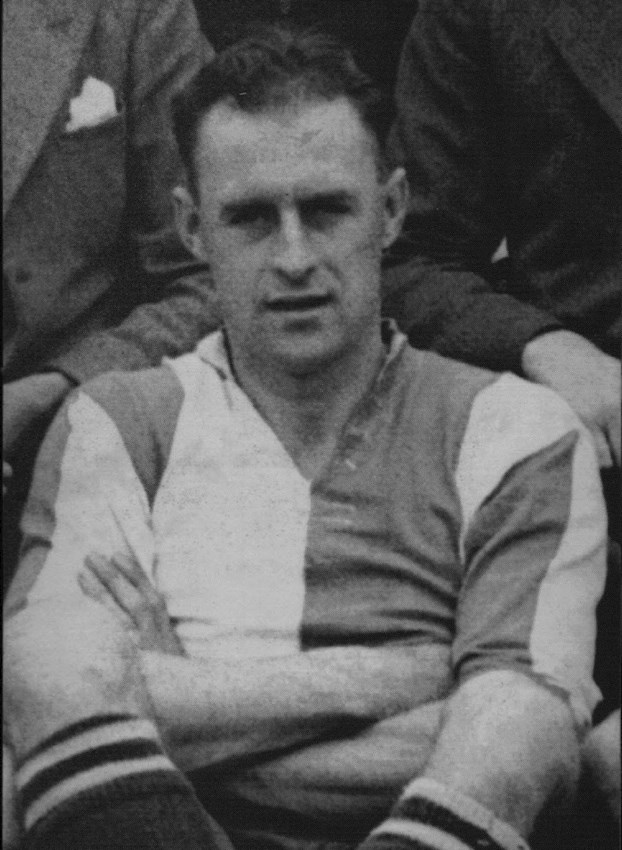 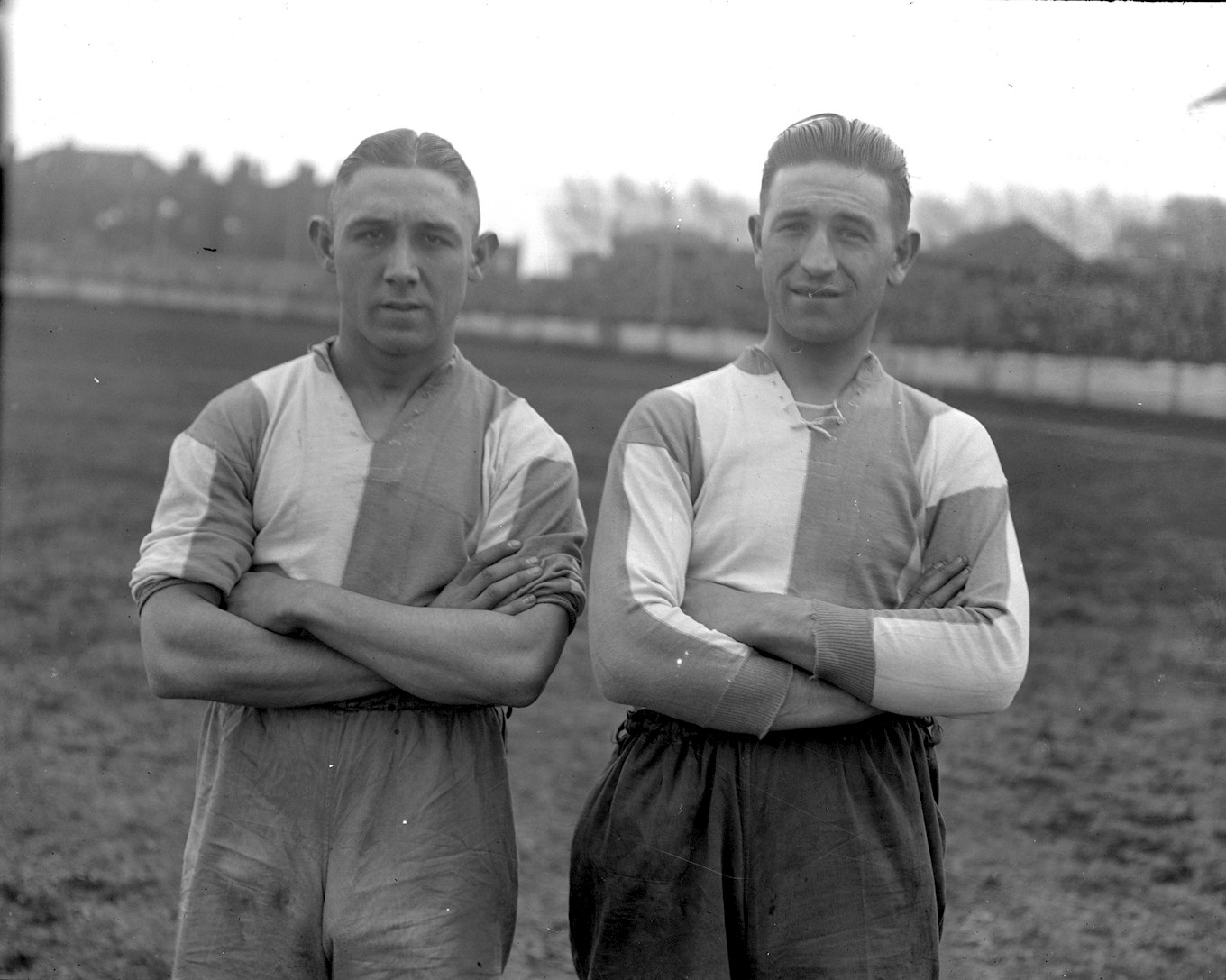 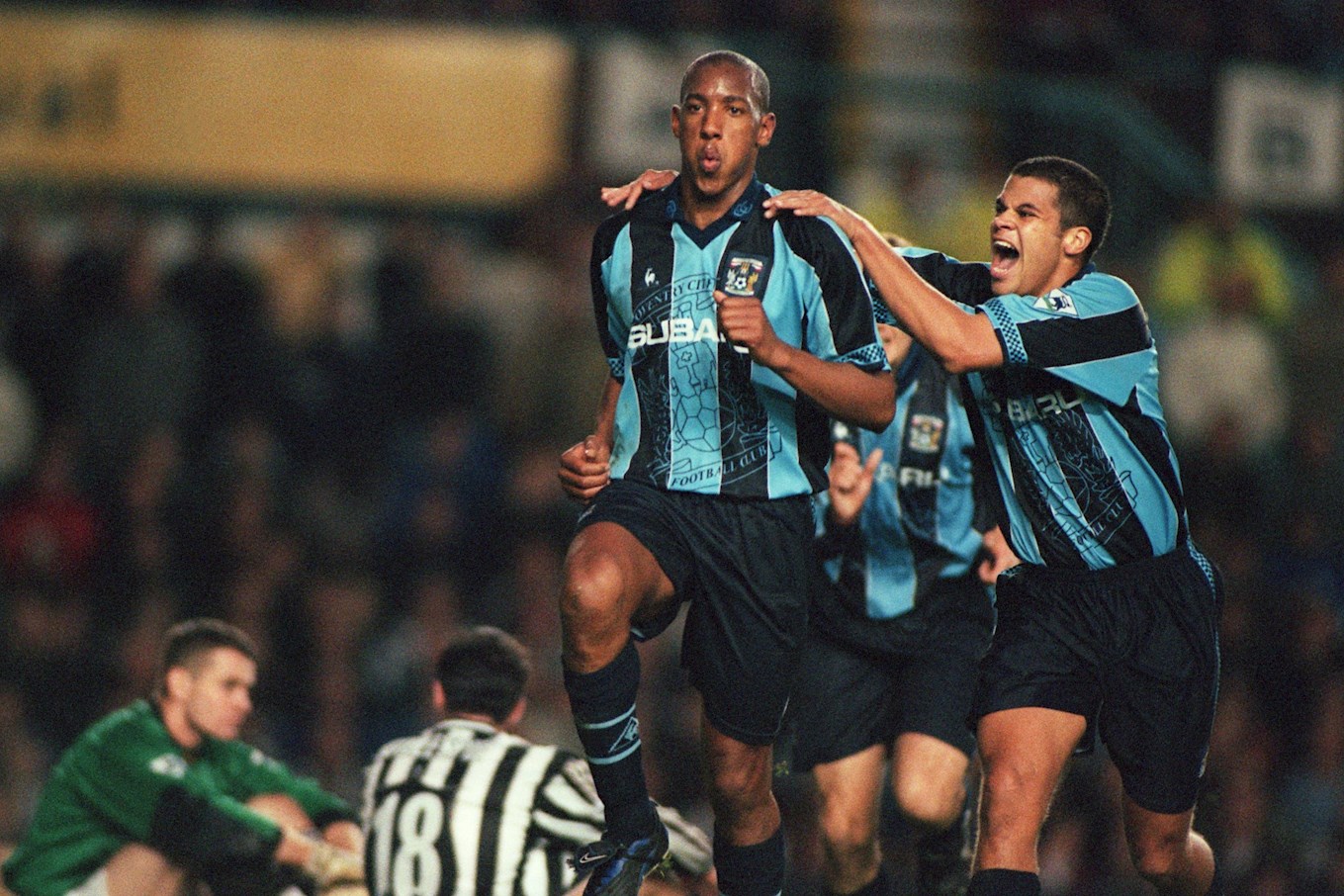 In recent times, Marc McNulty’s 28 goals for the Club in the 2017/18 League Two play-off wining campaign is the closest a player has come to threatening the top 10 list.

That feat equalled George Hudson’s total in the 1963/64 promotion season. Since the Second World War only three players have scored more than McNulty:

Matty Godden leads the way this season with 15 goals so far in his first campaign with the Sky Blues.

Max Biamou has 20 goals in all competitions in his Sky Blues career, having joined in 2017 but with an injury curtailed season in 2018-19. Jordy Hiwula has 17 goals since arriving in 2018, while Jordan Shipley is just behind with 16 goals. Amadou Bakayoko, who joined in 2018 from Walsall, has 13 goals. 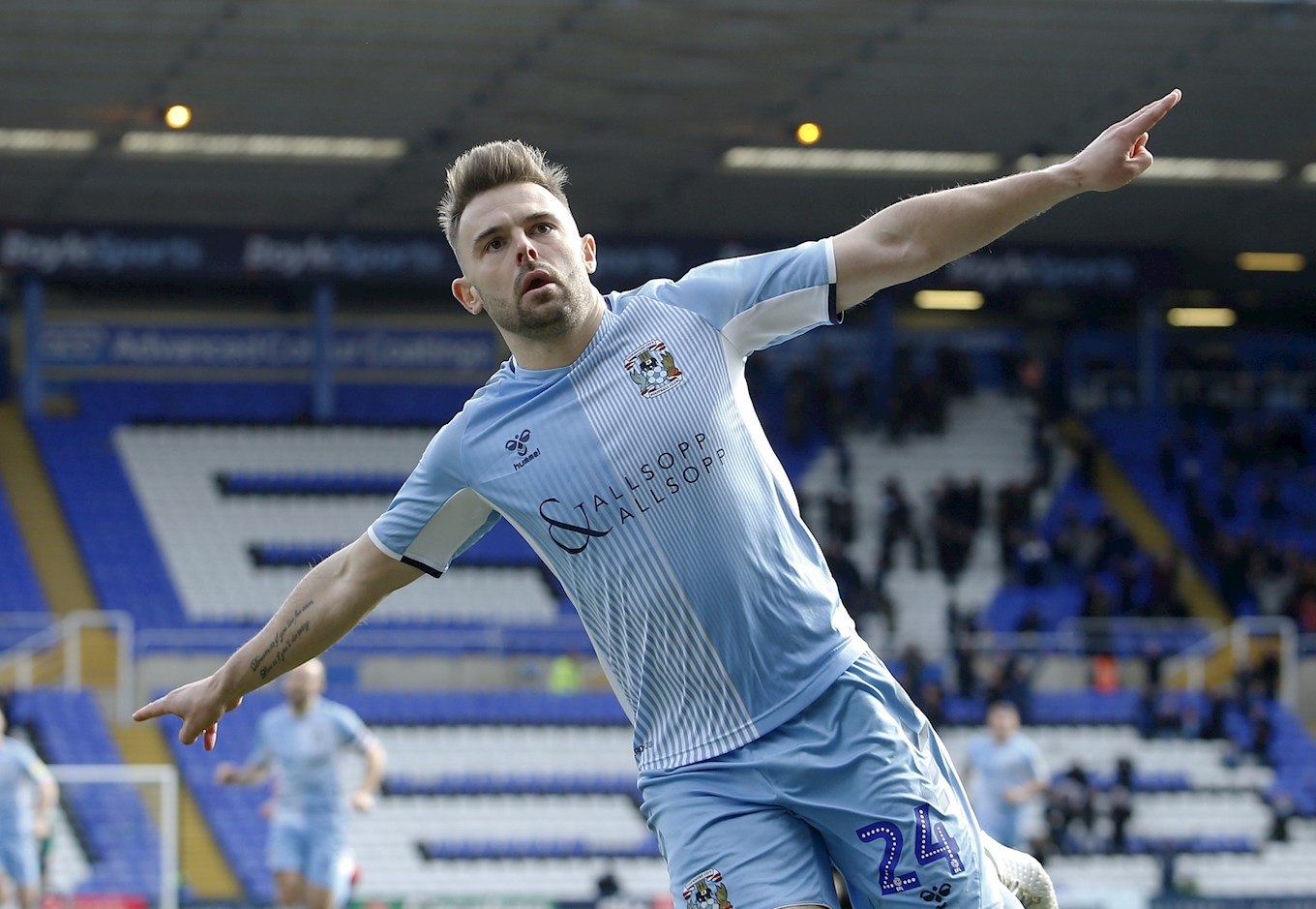