Coventry City are saddened to learn of the death of former player Lol Harvey.

Lol sadly passed away last week at the age of 85.

Derbyshire-born defender Harvey made his Coventry City debut as a 17-year-old in 1951, the Club's youngest ever debutant at the time and stayed with 'The Bantams' throughout his professional playing career.

Unfortunately it was a career plagued by injury, but Lol overcame those issues to become key member of the squad that won promotion out of Division Four in the 1958/59 season.

He retired in January 1961 at the age of 26 due to a knee injury, after having made 148 first-team appearances and scored 2 goals during his time at Highfield Road.

Lol's manager Billy Frith paid tribute at the time, saying: "No one who knows this boy could have anything but the greatest admiration for his pluck."

After retirement from playing he helped to run the 'Bantams Fighting Fund', which was a precursor of the Sky Blue Lottery, until 1962.

After leaving City he worked as an engineer Haddon and Abbotts, and in 1966 he moved to Massey Ferguson where he spent 33 happy years alongside other ex-City mates including Alf Wood, Brian Nicholas and Ron Farmer.

In the 1980s he briefly returned to Coventry City, scouting for managers Bobby Gould and Don Mackay.

Lol was a regular at Coventry City matches for a number of years until his failing health last year, and attended several Former Players Association and Diamond Club events.

Our thoughts and condolences are with Lol's family and friends at this sad time. 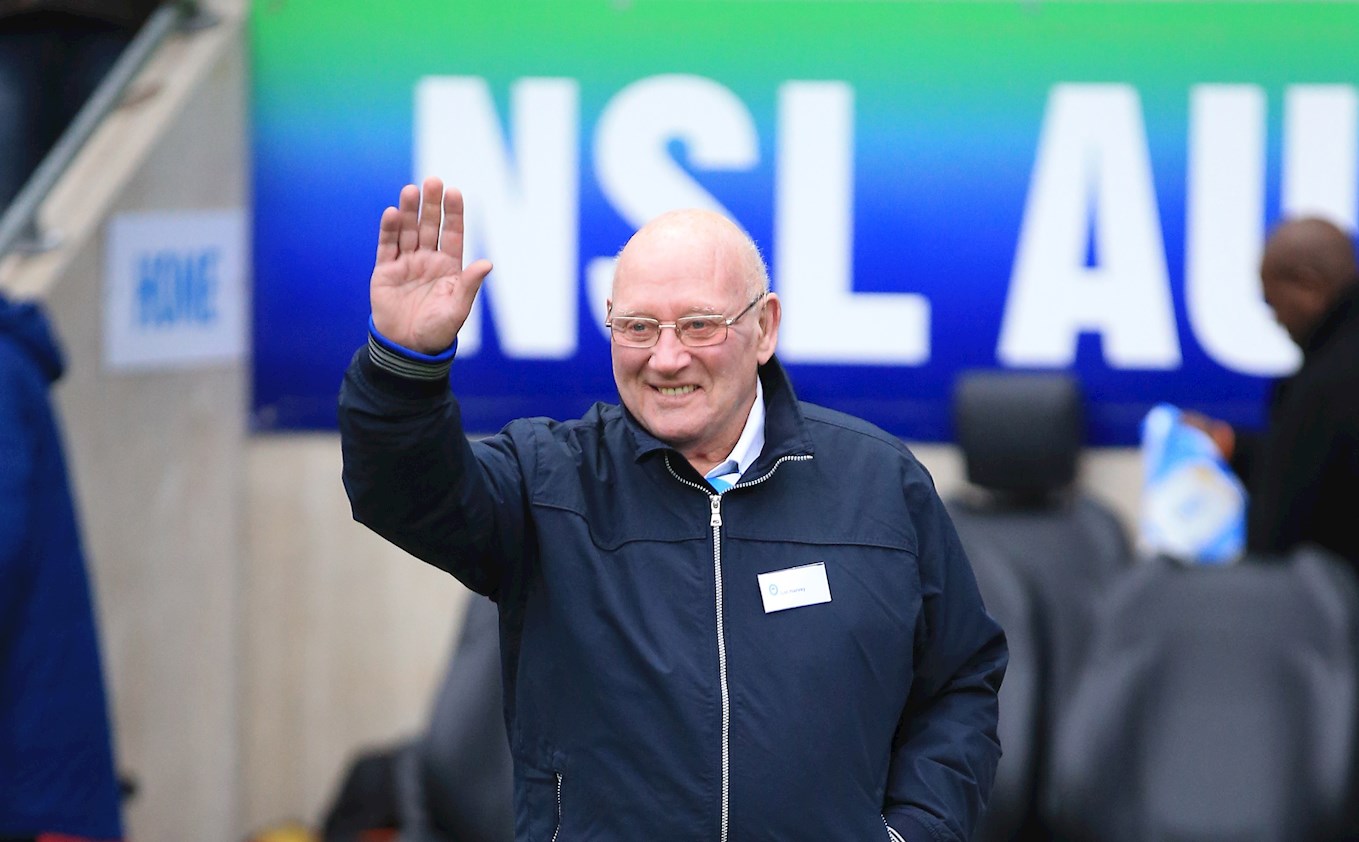