The EFL have published data on the ‘productivity’ of each Club in England, ranking Clubs on how many young players they see through their Academy and Development structure reaching first-team football – and Coventry City have been shown to be among the ‘Premier League’ of Academies in the country!

The data looks back over 12, 9, 6 and 3 seasons, and credit is given for players appearing for the first-team of each Club, plus those playing elsewhere too.

The Sky Blues are rated against all EFL and Premier League Clubs (92), then all EFL Clubs (72) and finally Clubs that are, like City, Category 2 in the Academy Structure.

The data shows that the Sky Blues are punching well above their league ranking for the number of players that we have produced from the Academy, based at the Alan Higgs Centre, and through our Development Squad.

In the three most recent data comparisons published, Coventry City are among the top 20 in the country – putting them in the ‘Premier League’ for productivity, and above many Clubs who are higher in the actual league structure that may enjoy greater resources at their disposal. 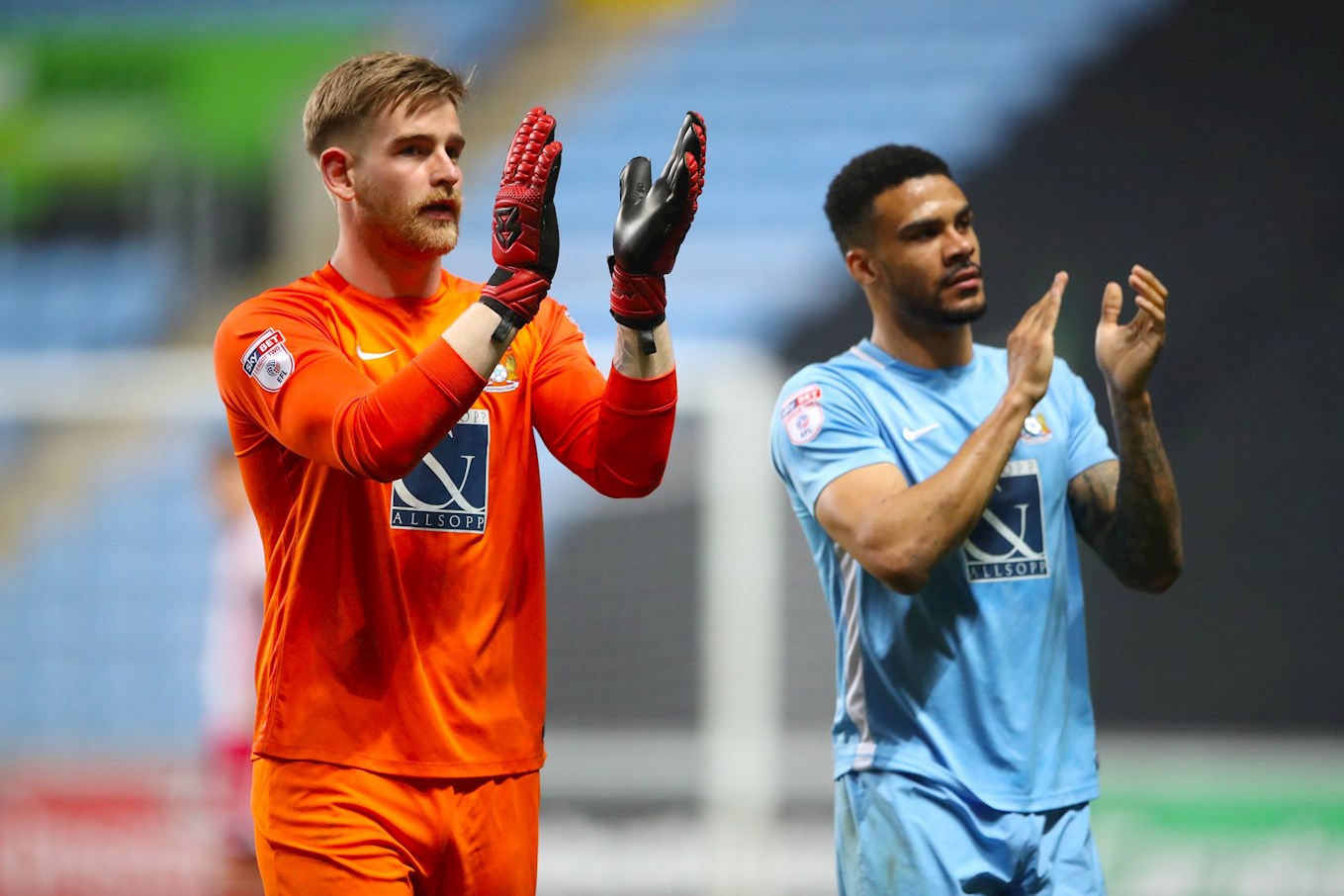 Academy graduates have been key in the Sky Blues squad, most notably in recent years Jordan Shipley, Jordan Willis, Lee Burge and Tom Bayliss, amongst others. Going further back, Academy graduates including Jordan Clarke, Jermaine Grandison, Nathan Cameron and Josh Ruffels have played for City and gone on to enjoy careers elsewhere in the EFL. 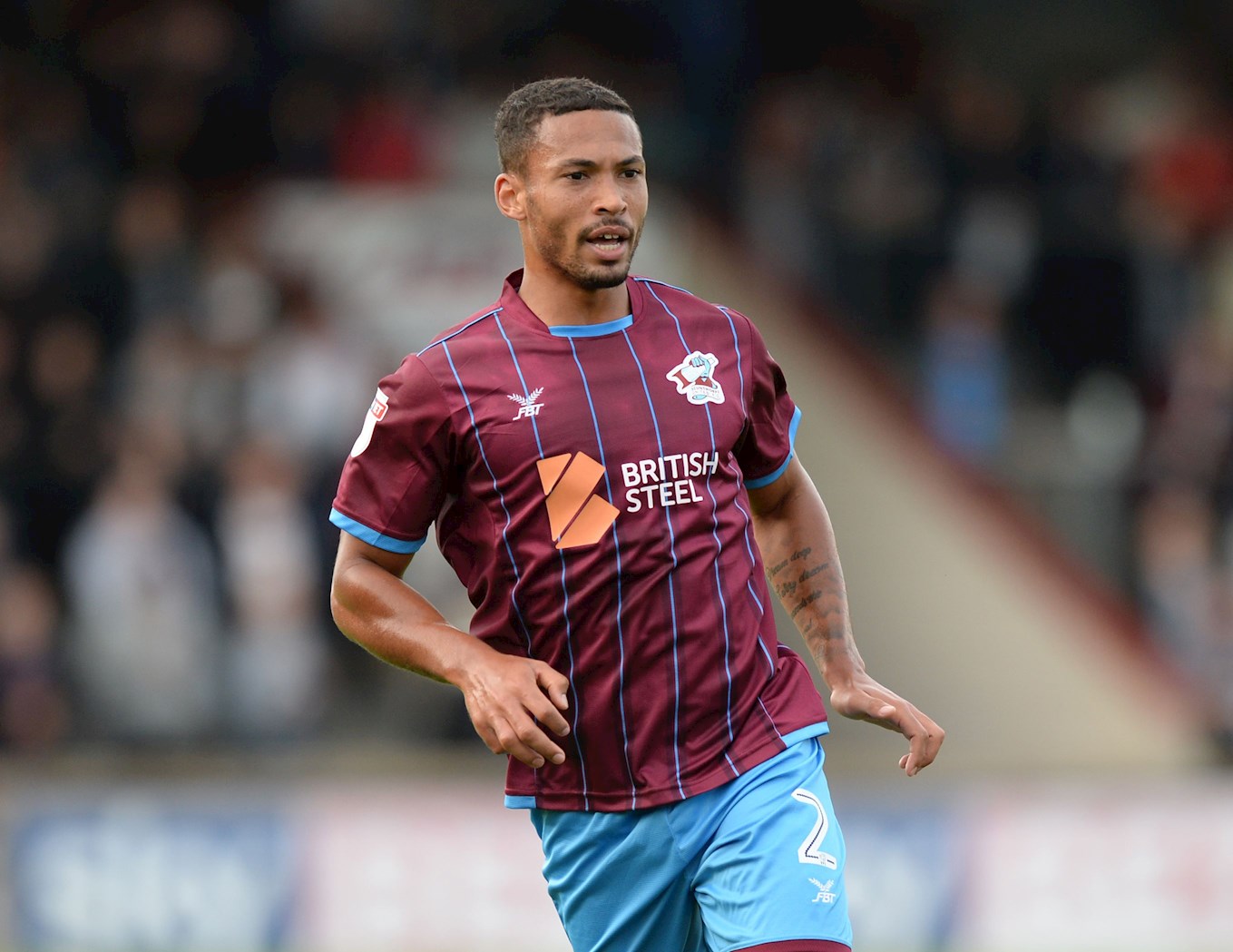 Meanwhile, though not part of these figures, James Maddison and Callum Wilson are now both regulars in the England squad - but their progress to the Premier League with Leicester and Bournemouth respectively does count. 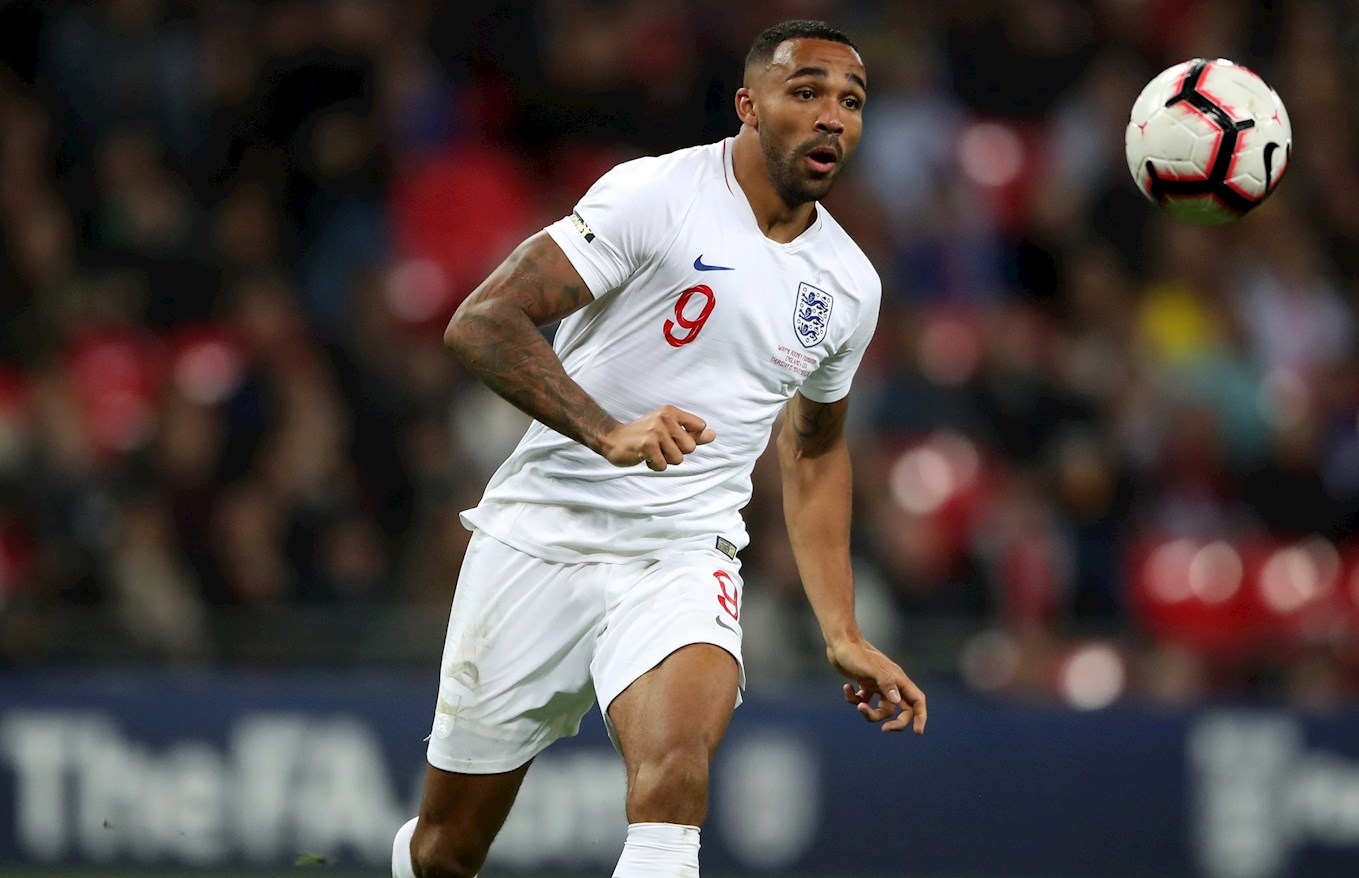 You can see the Sky Blues data below: 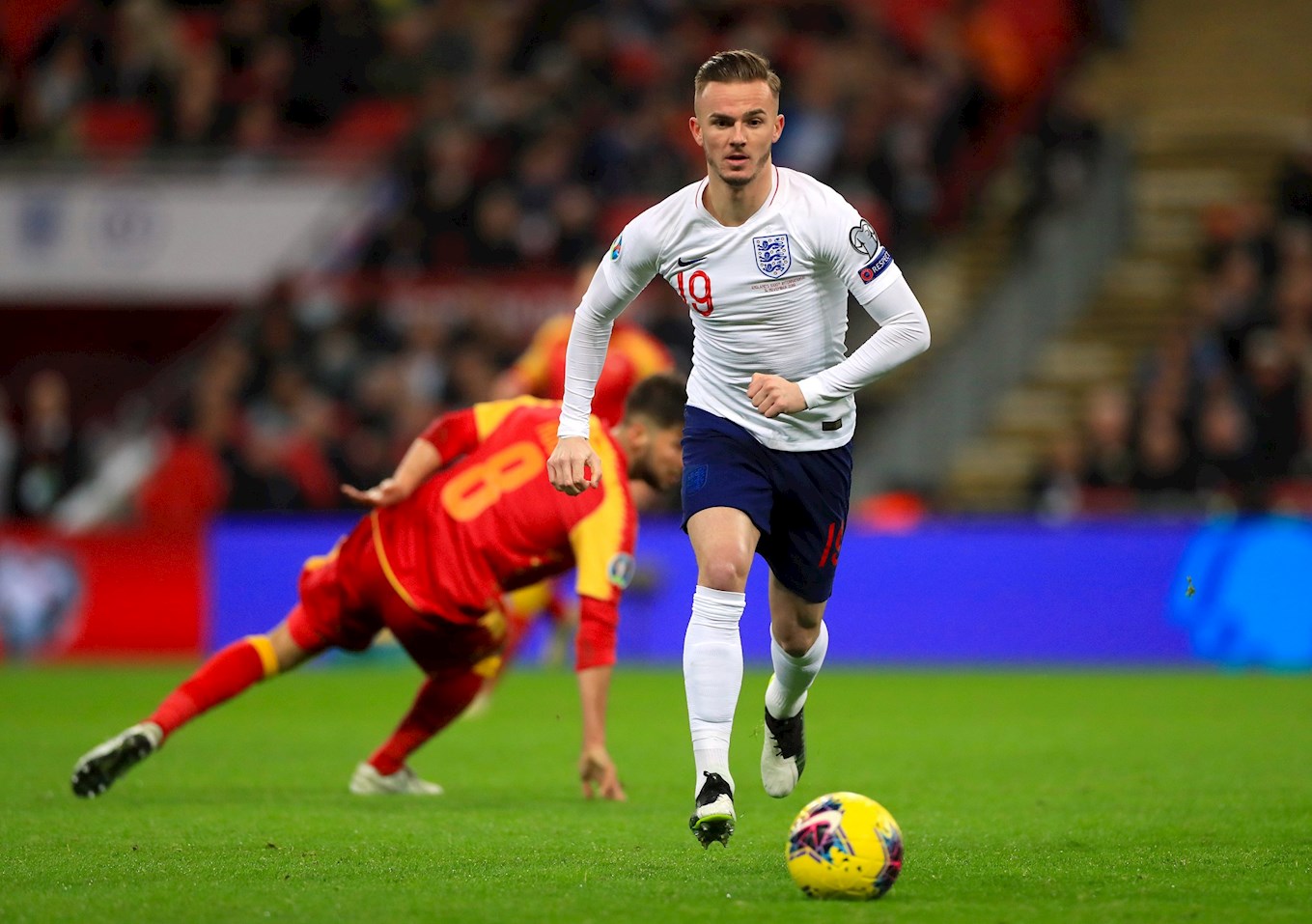 “The statistics show that over a consistent period of time, the Club has valued it’s youth programme and this is something that should inspire all players and staff in the Academy.

“The backing of the Manager and the first-team staff over recent seasons have provided opportunity for those in the Academy, and as Academy Manager that is the perfect situation, giving players the chance via training and games to showcase their ability.”

Chief Executive Dave Boddy added: “These are fantastic figures, and testament to much hard work throughout the Academy from many staff over a number of years.

“It goes to show that through our Academy there is an established pathway to professional football, and experience in nurturing talent to that end goal. We are all very proud of that record, as we know Sky Blues fans are too.” 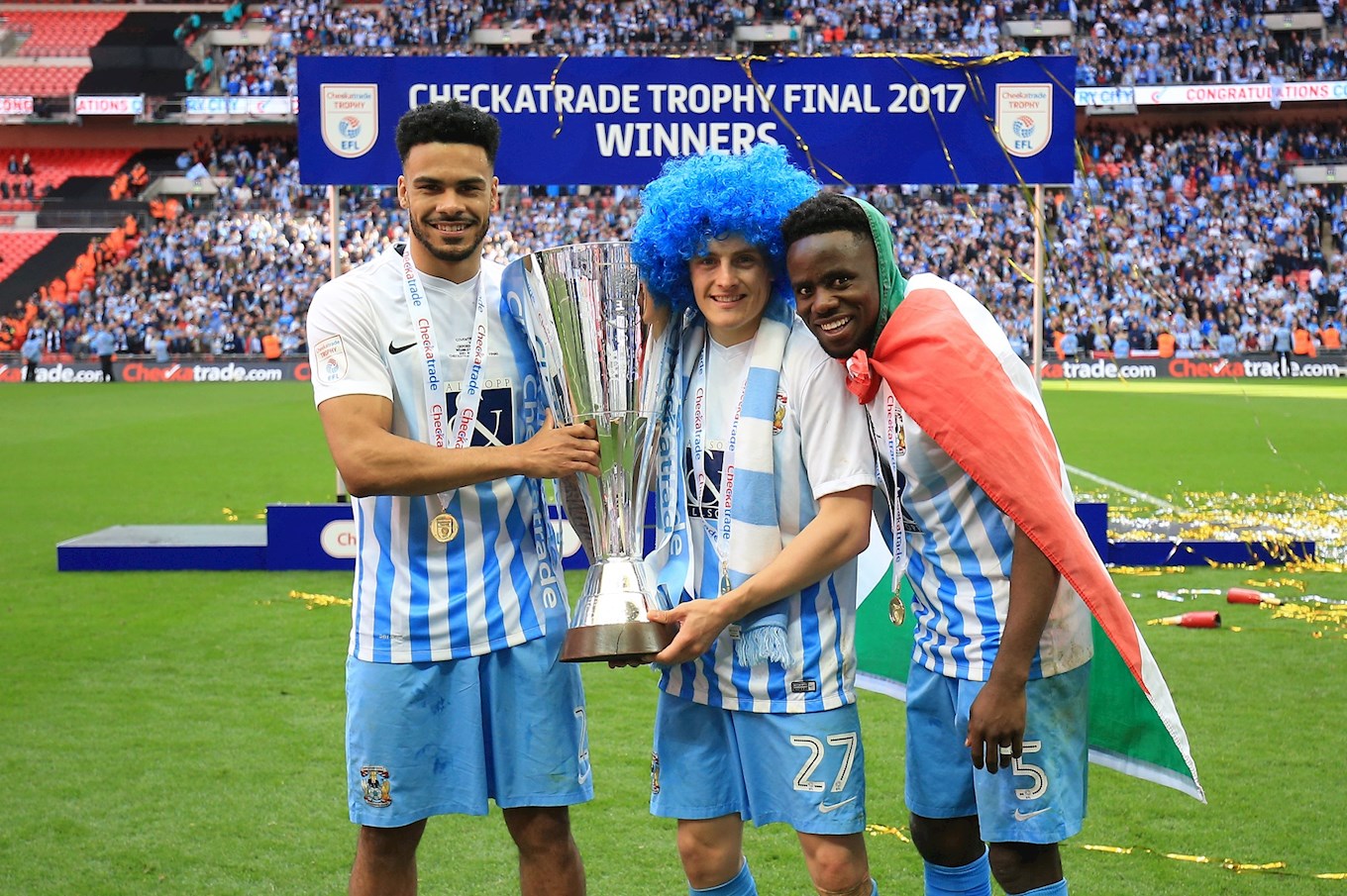