Ben Lole is the next Sky Blues fan who is choosing his best XI!

Ben is a Family Zone volunteer, he is 17 years old and always been a fan, but his first game was the 4th October 2014 home game v Crawley Town and he has been a Season Ticket holder ever since.

Now Ben talks us through his team made up of the best players he has seen represnting the Sky Blues...

He was integral in getting us promoted 2 years ago and made some sublime stops in the Checkatrade Trophy final. 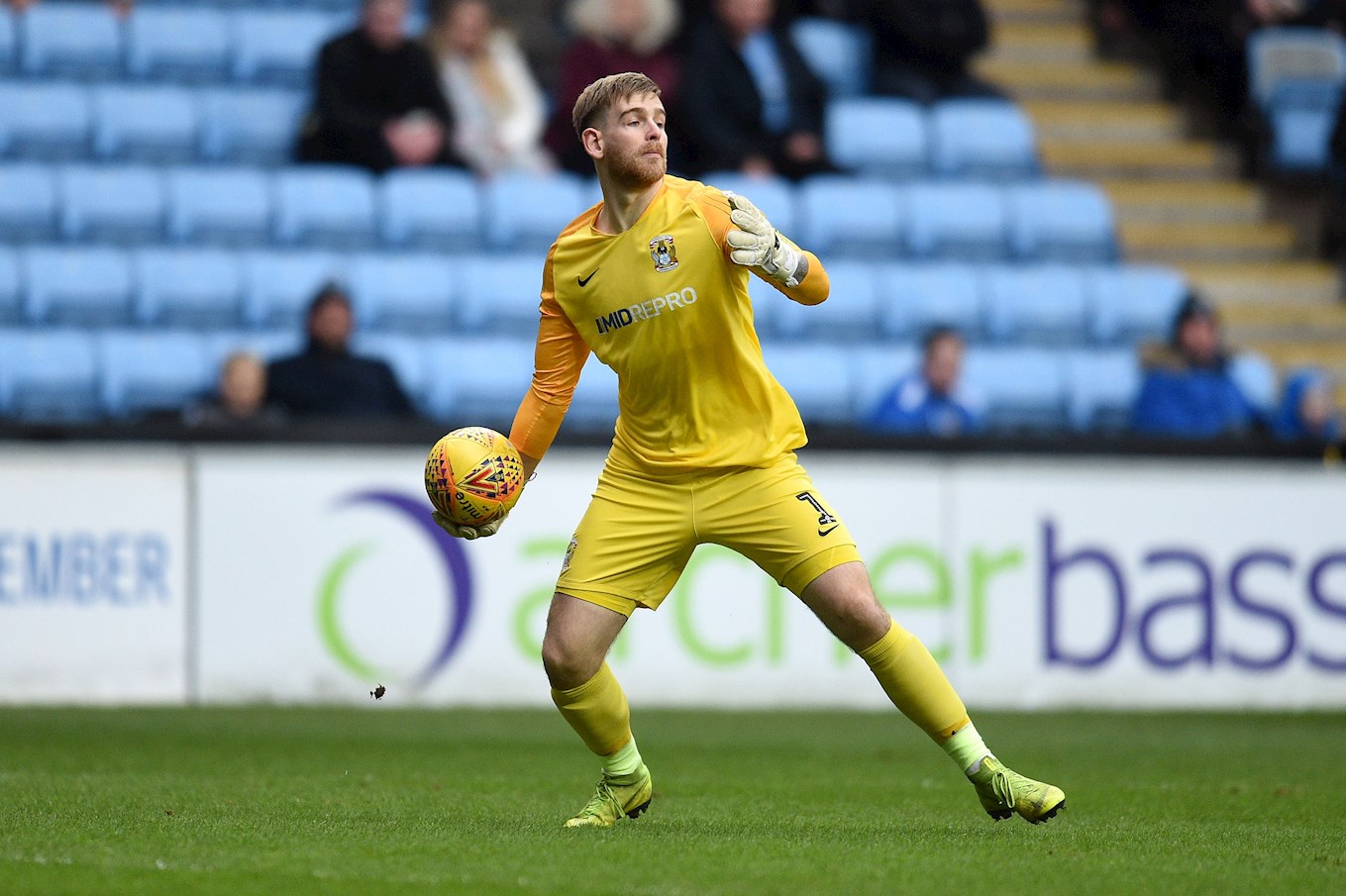 Even though he only joined this season I think hes one of the best players I've ever seen play for the City - absolutely incredible player, great going forward, solid at the back.

Academy graduate,  scored a screamer at Wembley to get us promoted and set one of the Checkatrade final goals up as well, played ever so well for us through all his time here

Has just been reliable every game since he got into the team and is turning into a really good player and an incredible defender. 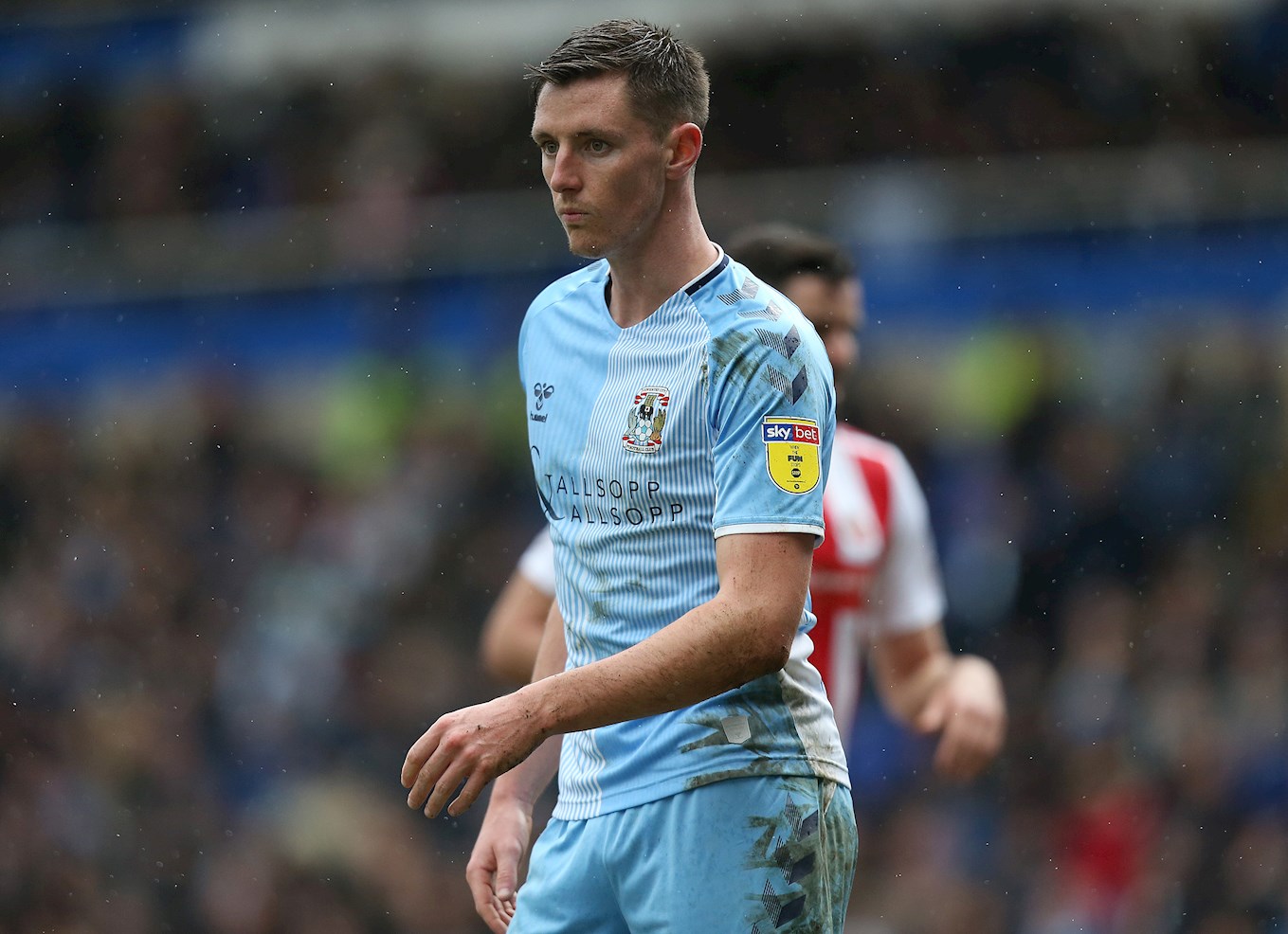 Another Academy graduate and when he was in the team always looked a decent little player. Possessed really quality going forward and could do a job when defending as well. 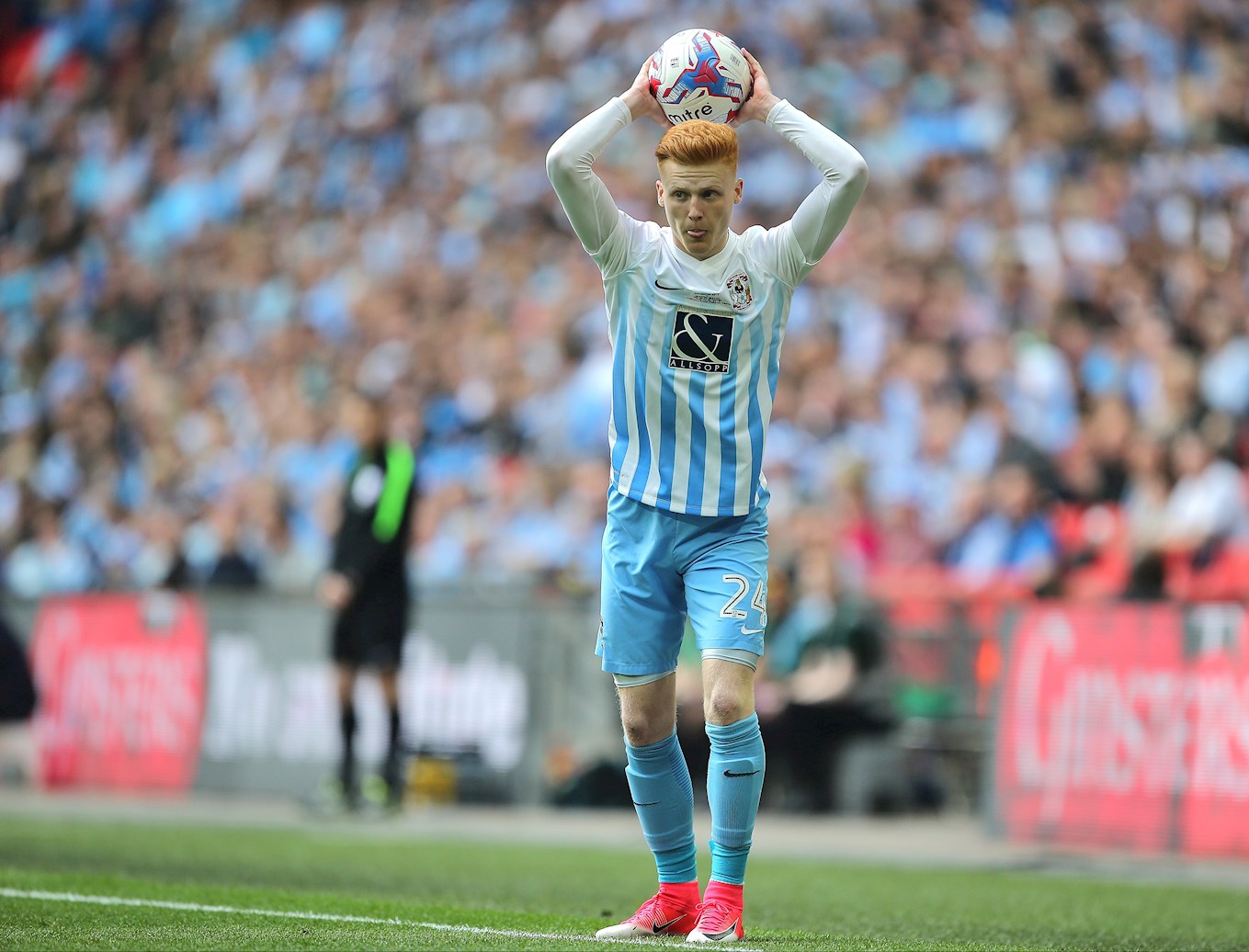 Club legend, lead us to promotion as captain. Fantastic player in the way that he could break up play. A proper tough tackling midfielder and one of the most integral parts to that promotion winning team.

The exact opposite of Doyle in that he was a really slick quick clever football, great eye for a pass. Drove forward with the ball beautifully, had an eye for goal when the chances came and was just magical to watch, and academy graduate - top player! 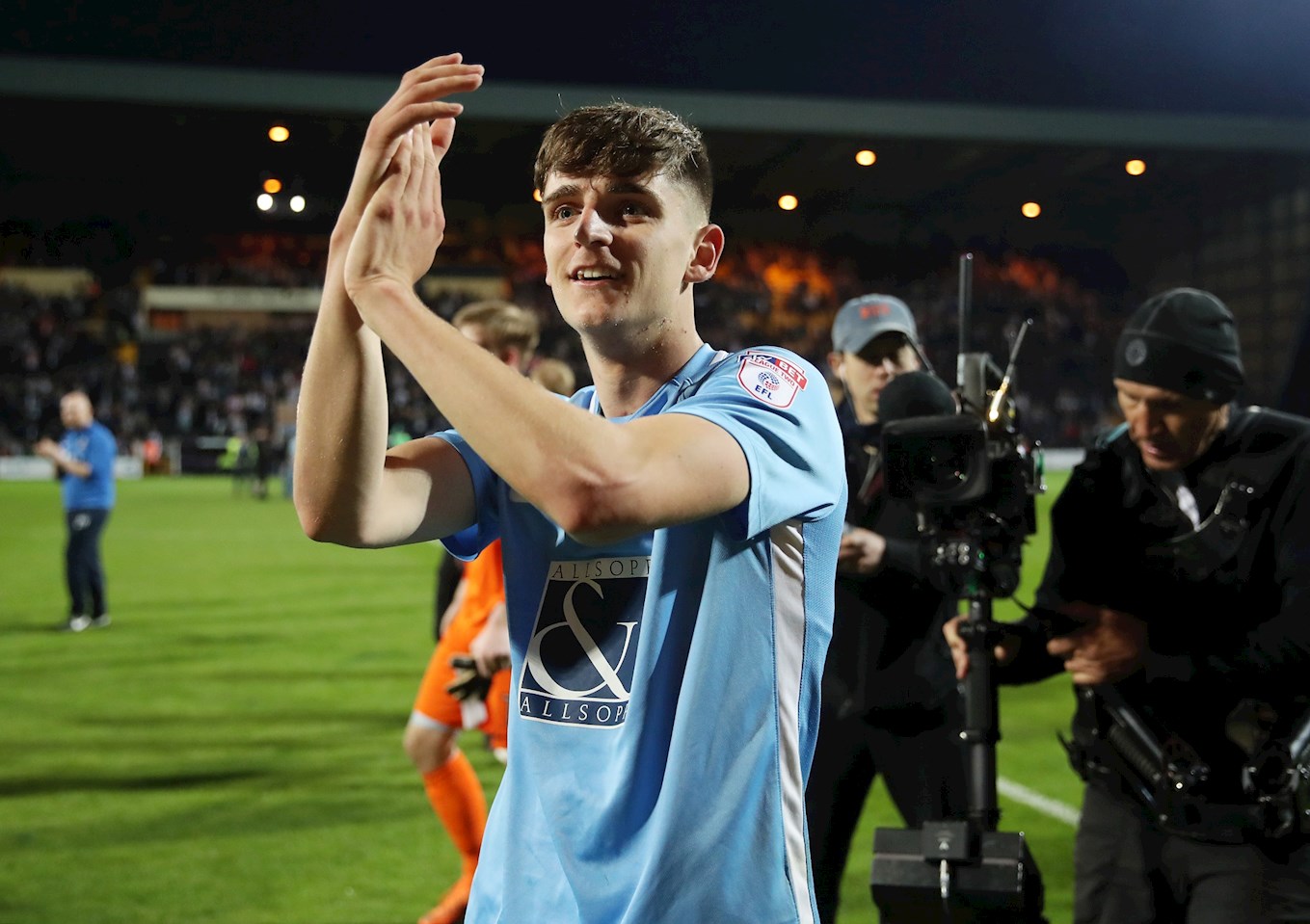 Creative player maker playing behind the striker. Has an eye for a long range goal, can set others up beautifully, great feet, now playing the Premier League on the books of england. Academy graduate, world class player

On the right hand side, because even in a relegation side, he still looked like a pretty good player. Quick, skillful and with a good eye for goal when cutting inside, and let's not forget the thunder bolt he let fly at Wembley to win us the Checkatrade Trophy, so he's definitely in my team. 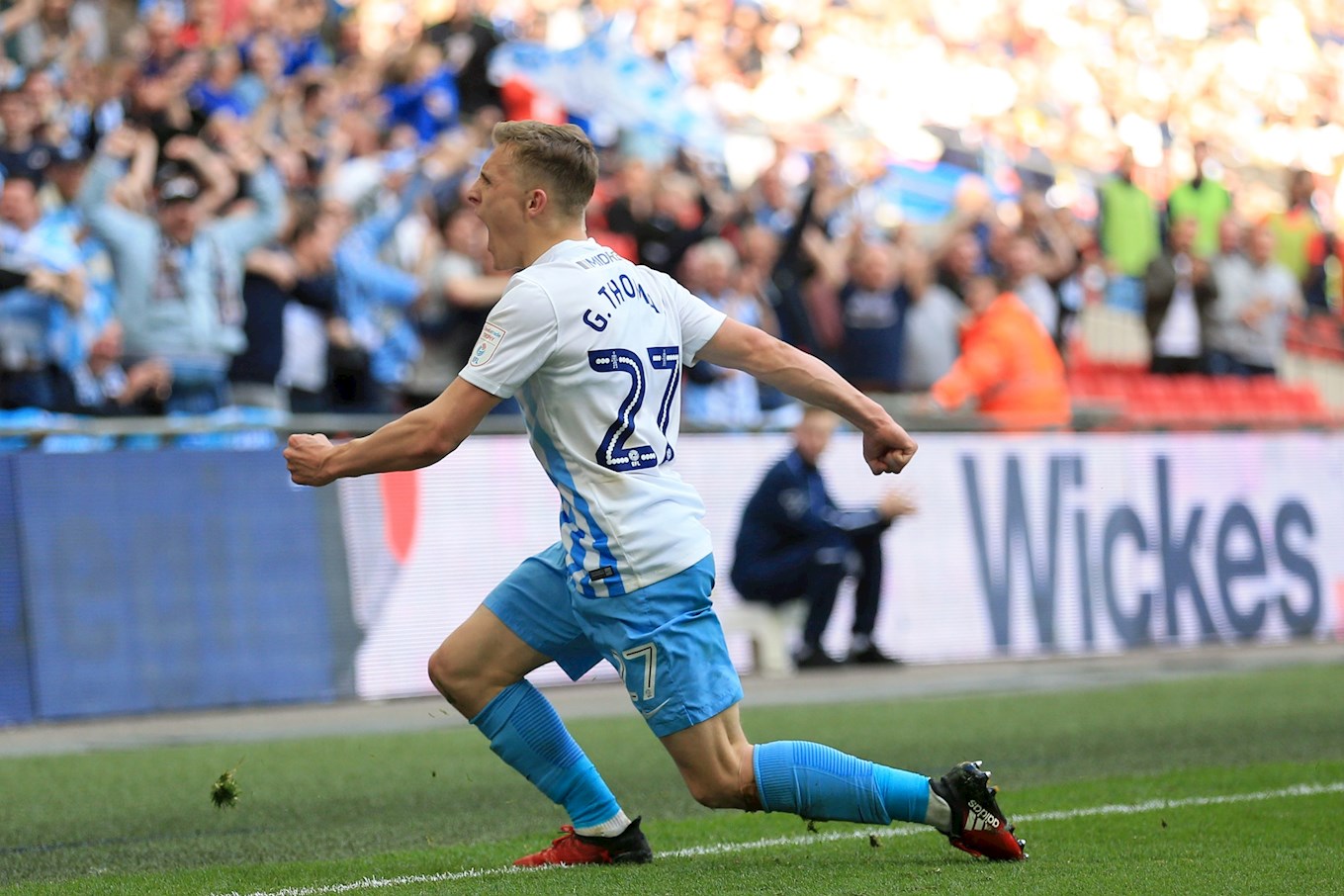 On the left wing, Academy graduate and wears his heart on his sleve week in week out, he really plays for the badge and you can tell he loves the club. On top of all this he's a quality player, keeps things moving nicely, great eye for a pass can unlock any defence, and also has the ability to make great attacking runs and can definitely apply the finish. Also not forgetting the great goal he scored at Wembley to get us promoted

Up front, no brainer for me really. Godden giving him a run for his money now, but when Sparky was playing for us in league two you knew you had guaranteed goals in the team. Finished as league's second highest goal scorer and really fired us to promotion. Small and quick and with a great eye for goal, two assists at Wembley in the play off final and two goals across both semi final legs, Sparky is definitely my striker. 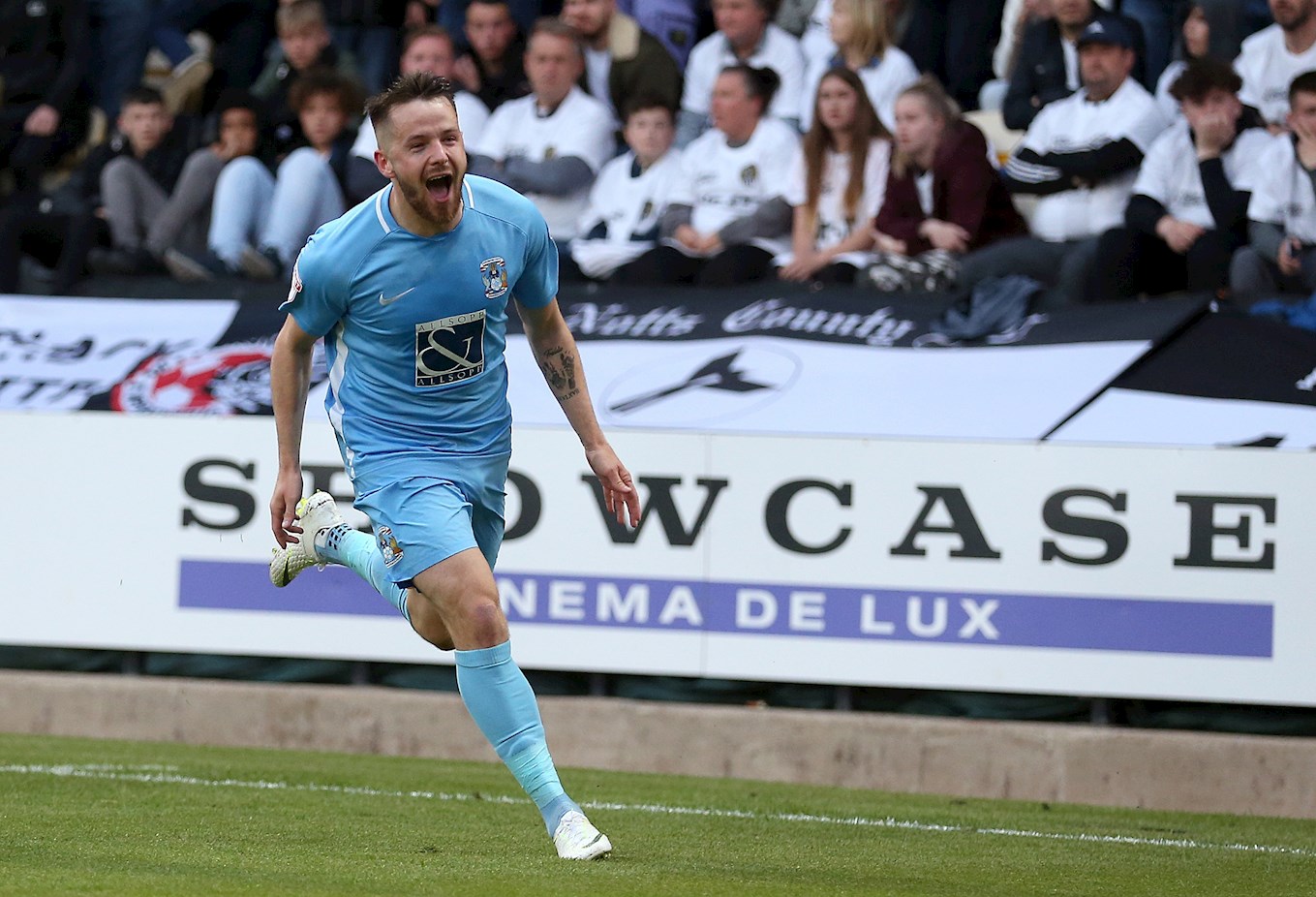