David Johnson is the next Coventry City fan to pick his best Sky Blues XI that he has seen play!

He first saw City in 1974, the opening match of the season in August versus Chelsea. He says he has been hooked ever since! 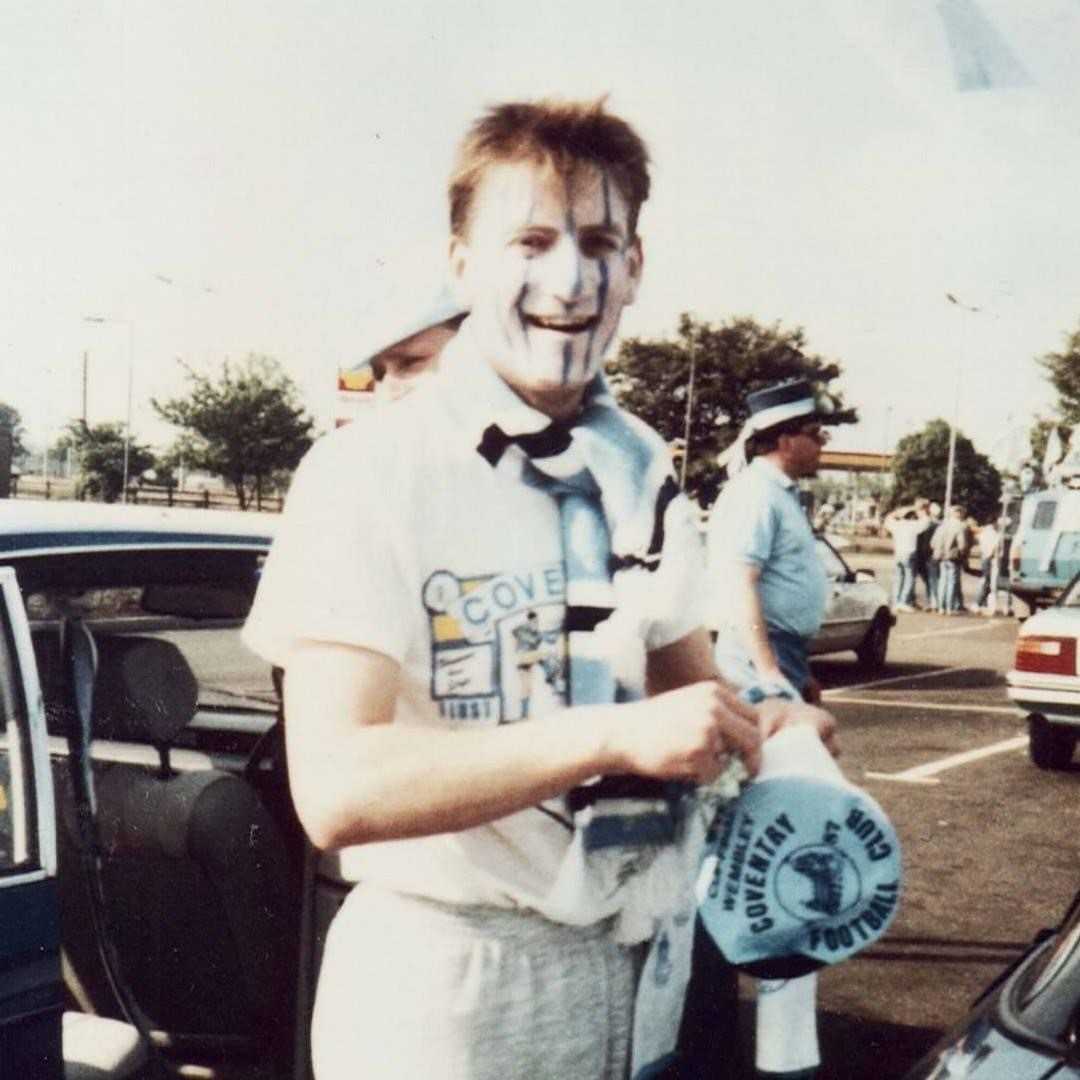 Tremendously talented full back, comfortable on the ball, great tackler and supported the forwards really well. Sad to see him leave when he did.

Class personified! Stood right behind the goal when he scored his first goal for City right in the top corner versus the boro. You could see he was destined for the top.

The glue that held our defence together, I cannot recall him ever having a bad game. Had he played for a so called big club, he would have been capped by England he was that good.

Another great find from non league football. A terrier in the tackle and packed a devastating free kick. Had a long great career after he left us for Forest. Never forget John Motsons comment on the bbc when we played Liverpool and he made a bad back pass “He never dreamed he would be on the same pitch as Dalglish!”.

Another player who really flourished at the City. On his day nobody could get near him, always better at home games. He could torment and beat the best and a really top guy off the pitch too.

Joined us from Leeds at the right time and was paraded in front of the fans with Bobby MAC and Wally before a home game. A midfield general in every sense of the word. Will never forget his header vs Man United in a 3-0 home win. A great move.

City’s lack of ambition or more cash led to us losing this maestro just when he was starting to blossom into a great player.

One word or maybe two, Absolute Legend, I read about every player who has played for a certain club being called a legend, but Hutch is simply the best player I have ever seen. Witness him nutmegging Phil Neal, the England right back, letting him get back in front of him and then doing it again. Took most players to the cleaners. A true great and so glad I got to see him play so many times.

A leading scorer for the city in the top flight and he gave his all in every game. A really top player in his position epitomised by an England cap in City colours. In the modern era, that was quite a feat!

Deadly in front of goal, witness a fine debut goal against Everton at HR.

Very popular player who formed an amazing partnership with Fergie. I think they got 48 between them in one season.