Coventry City fan David Heffernan is next to choose his Sky Blues XI, comprising the best players he has seen during his time supporting the Club.

David says that he is disappointed to have missed 8 home games in past 46 seasons!

Now David, pictured with Michael Doyle, talks us through his Sky Blues XI...

601 appearances (nearly as many as me) The way he trained at Ryton & pre match showed his professionalism. Kept us in top flight longer than we otherwise would have managed. I saw Oggy score. My all time favourite player. 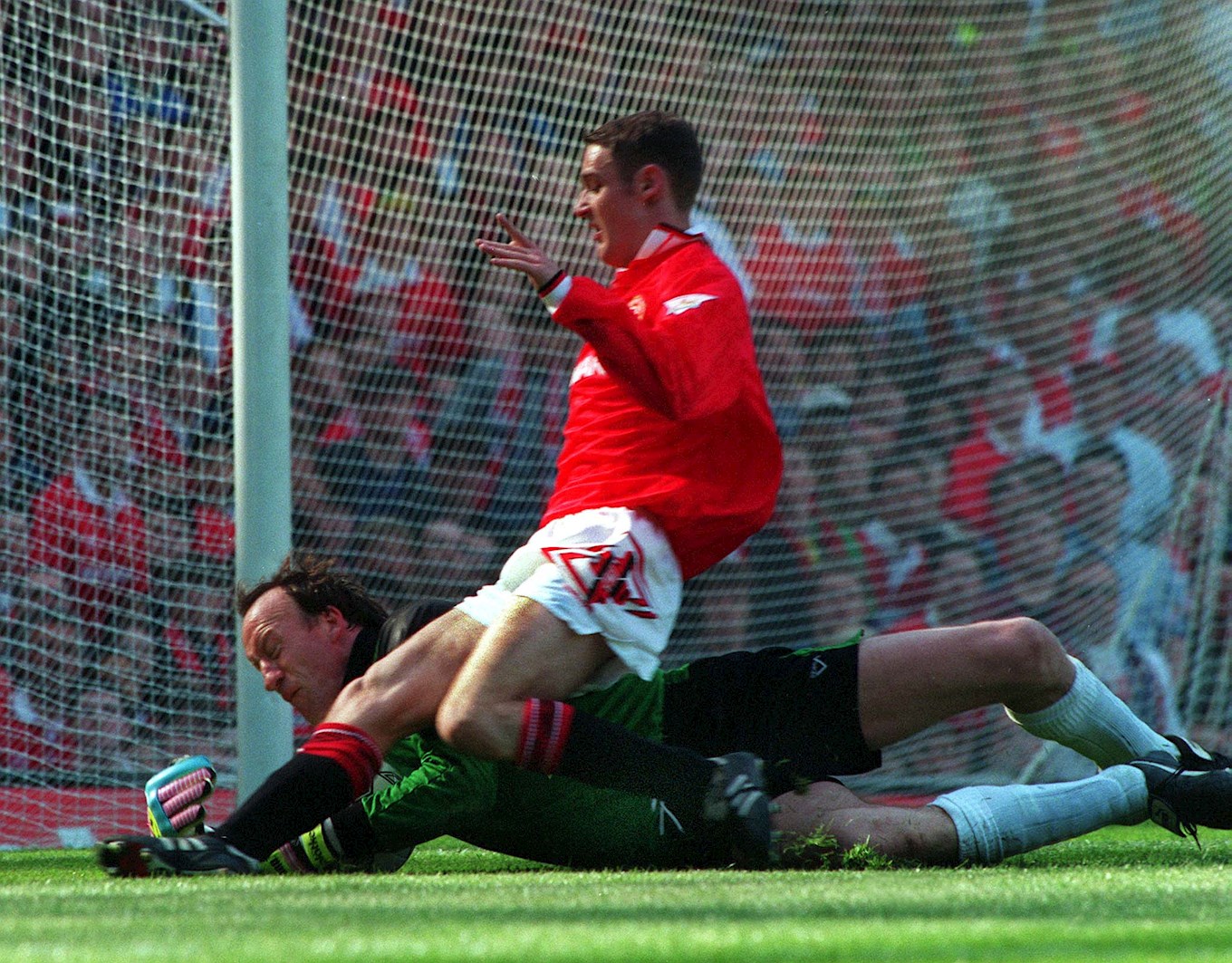 Brian Borrows: 4th in all time appearance table. Most skill full right back ever. Only Dabo runs him close. Nickname "Besty" says it all. Unfortunate to sustain serious injury a week before FA Cup final after being virtually ever present all that season. 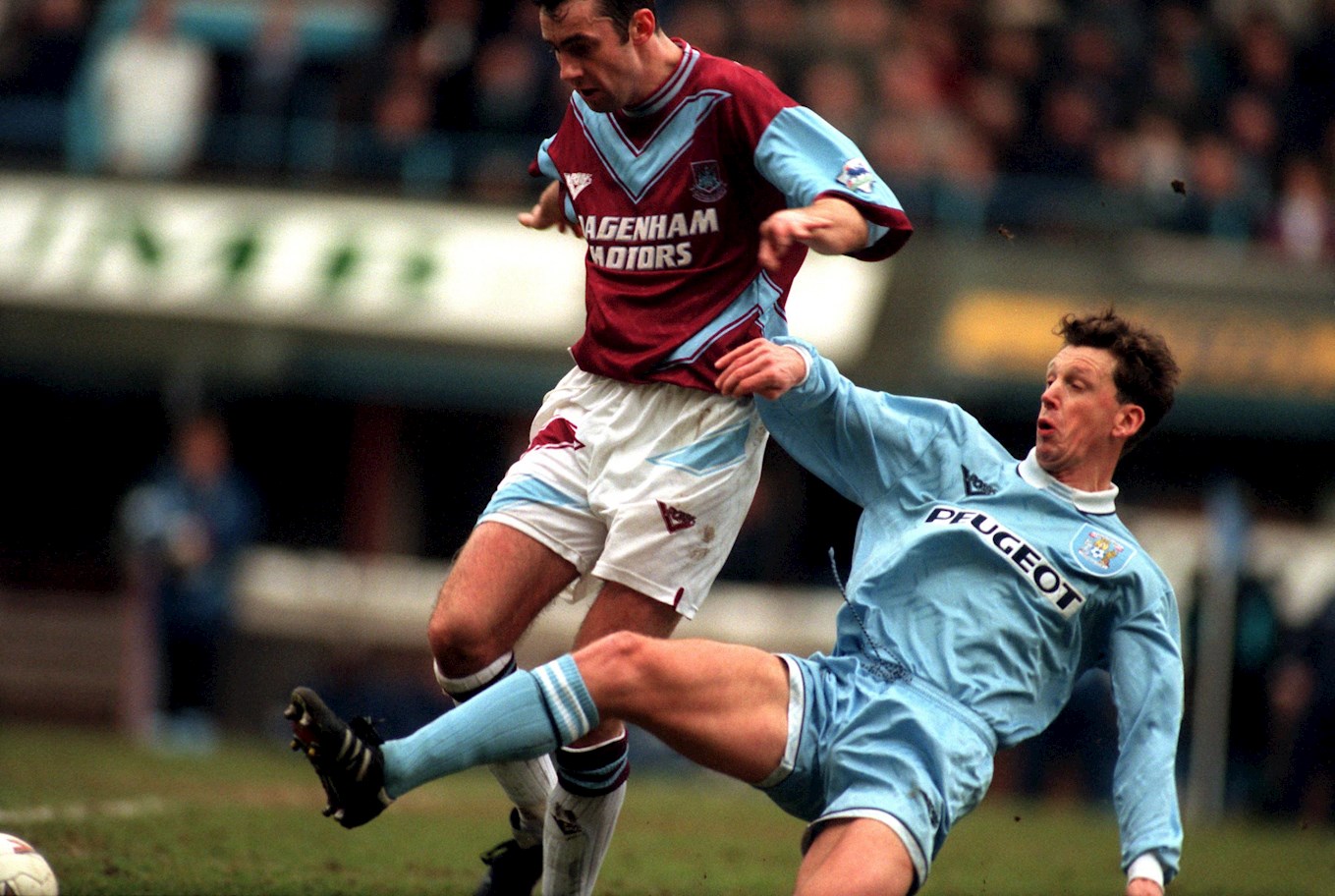 Stuart Pearce: Psycho rarely beaten by winger but on that rare occasion always got back & won the tackle. Never ventured over the half way line.

Trevor Peake: Never wasted a defensive header, would head it side ways to a team mate. Like Oggy kept us in top flight for many years. If he was at a more "fashionable" club he would have played for England. 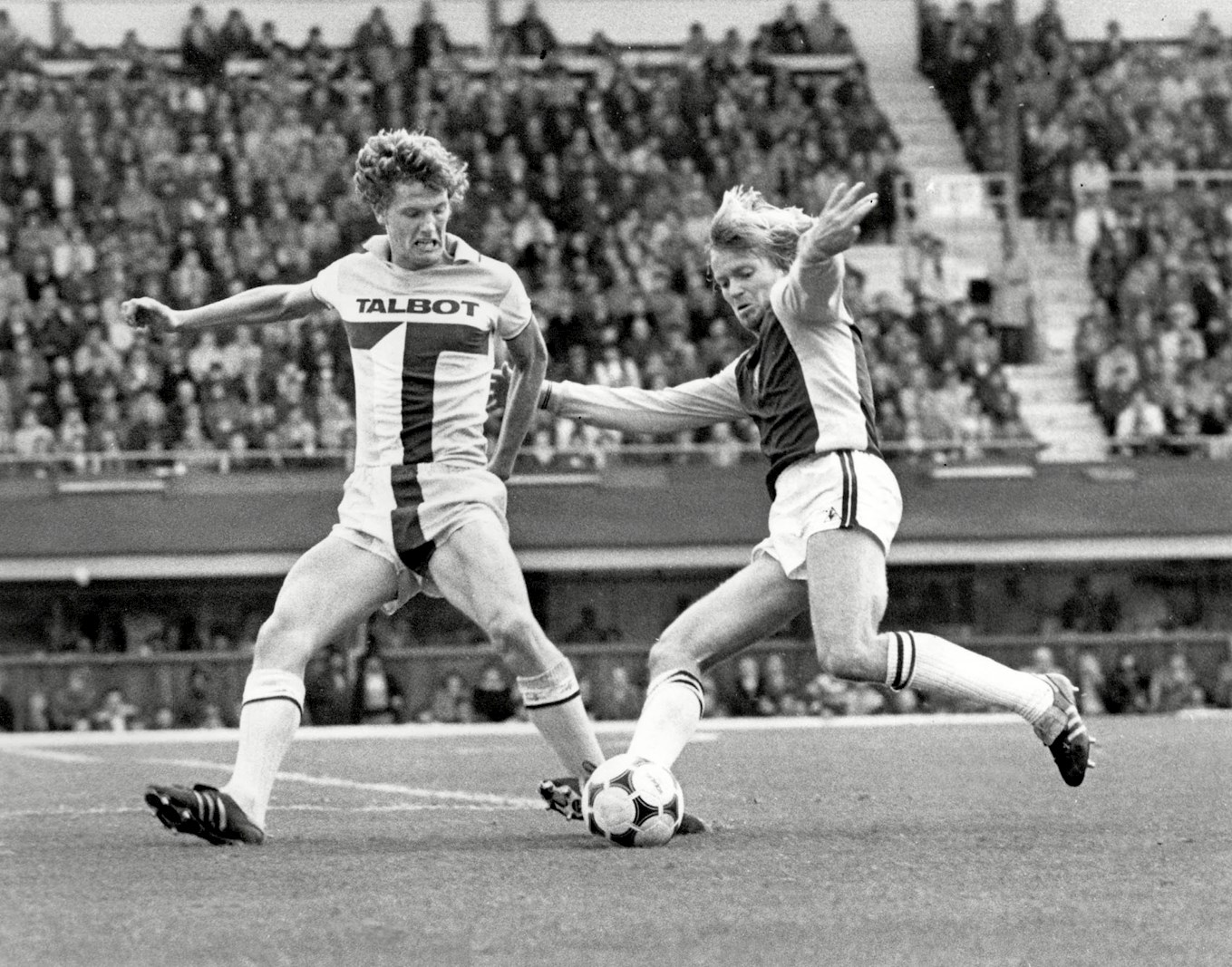 Steve Hunt: My all time favourite outfield player. Pacy, skillful and excellent crosser of ball and waded in with a few stunning goals. 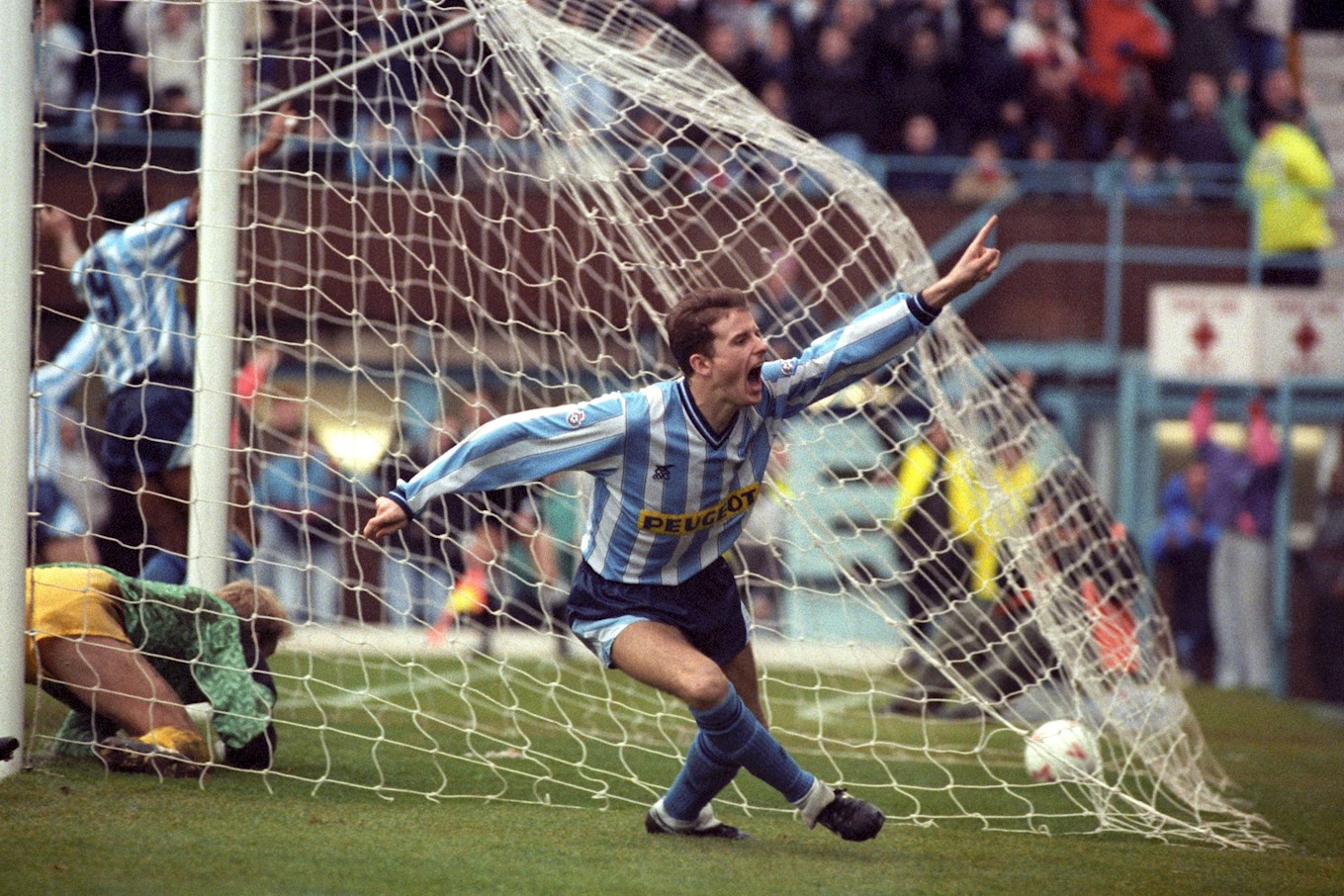 Terry Yorath: Best captain we ever had & captained his country. Always threw himself in front of opposition player to block shots & prevented many goals. Had many a run in with Graeme Souness, often within 2 minutes of kick off.

David Speedie: Class international, not the tallest but once scored a hat trick of headers. Bought when John Sillett was "Shopping at Harrods not Woolworths" 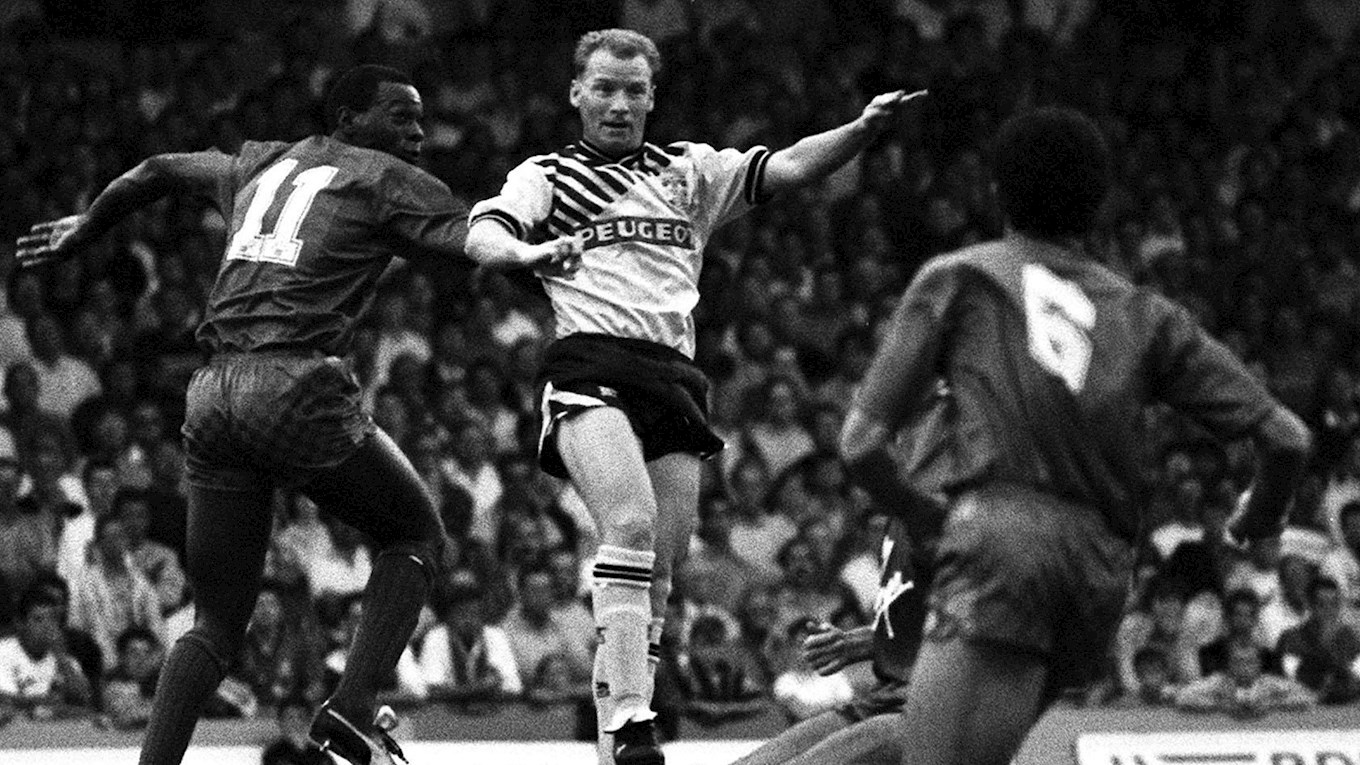 Dion Dublin: Brilliant in the air & our most prolific top flight goal scorers (61 goals), scoring 23 in all competitions one season. Also could play at centre half. Surprised when Phil Neal paid £2 million in 1994, but astute buy.

Ian Wallace: Prolific goal scorer (58 league goals) who never stopped running. Playing alongside Mick Ferguson they scored over 40 goals between them in the 1977/78 season when we finished 7th, one of the best ever seasons. Best goal ever scored by a City player, overhead bycicle kick from outside the penalty box vs Norwich when we won 5-4 in 1977. Max Biamou would be proud! 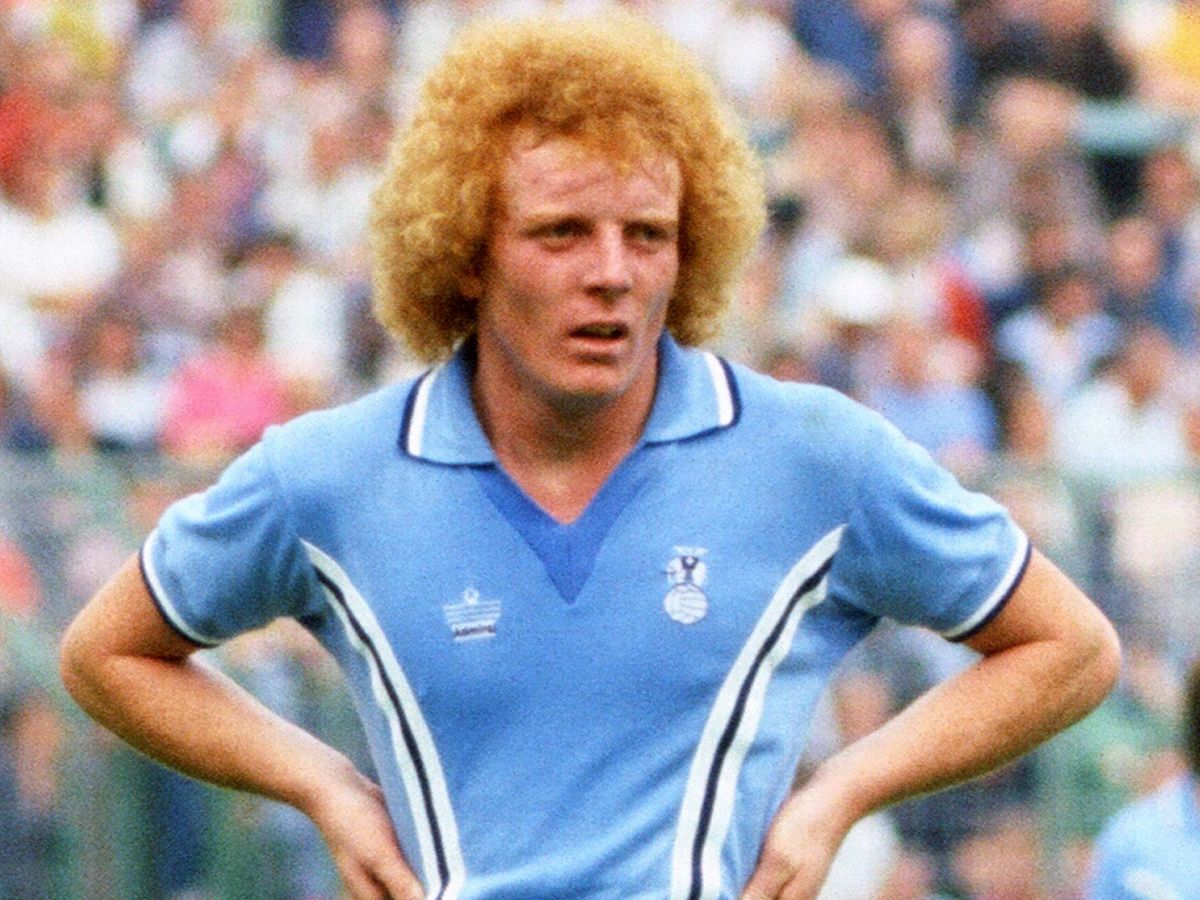 Send your team and why you chose them, along with a photo and how long you have supported Coventry City to Mark.Hornby@ccfc.co.uk