Coventry City fan Camren Bisal has chosen his best XI as part of our feature!

Camren has been a Season Ticket holder most of his life. He's been going to watch the City since he was 4 years old back at Highfield Road.

Now 20, he is still a Season Ticket holder and goes to games both home and away. 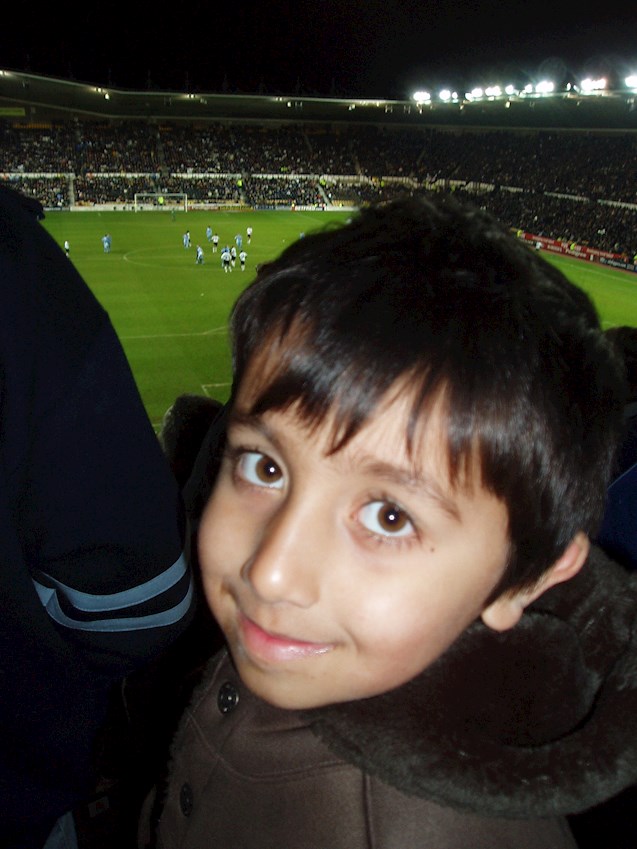 Camren now talks us through his best team from the players he has seen during his time supporting the Sky Blues...

As a young lad I grew up playing in goal and Westwood literally made me love football. To this day the best goalkeeper I’ve seen in a City shirt and took us on that FA cup run that saw us lose to Chelsea in the Quarter Final.

The best attacking full back I’ve seen play for the club and also one of my favourite players.  I remember walking out with him as a mascot against Peterborough and being gutted when he left the club. Also a product of the Academy. 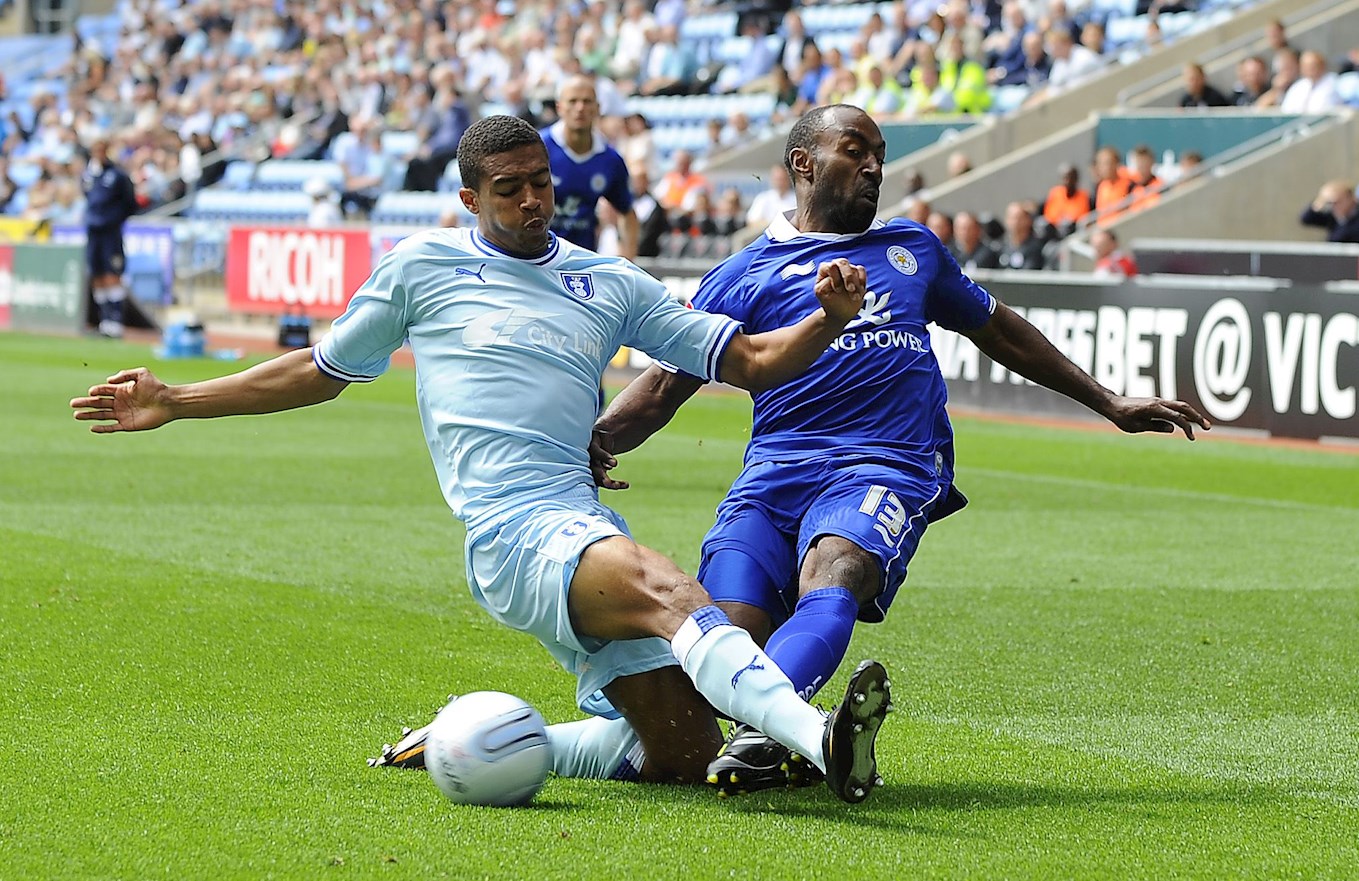 Another one part of that major FA cup run and even though he was the one who did make the error in that game against Chelsea I always thought he was a class above any centre back who we played against and that’s proven now at the level he’s playing at despite his injury. 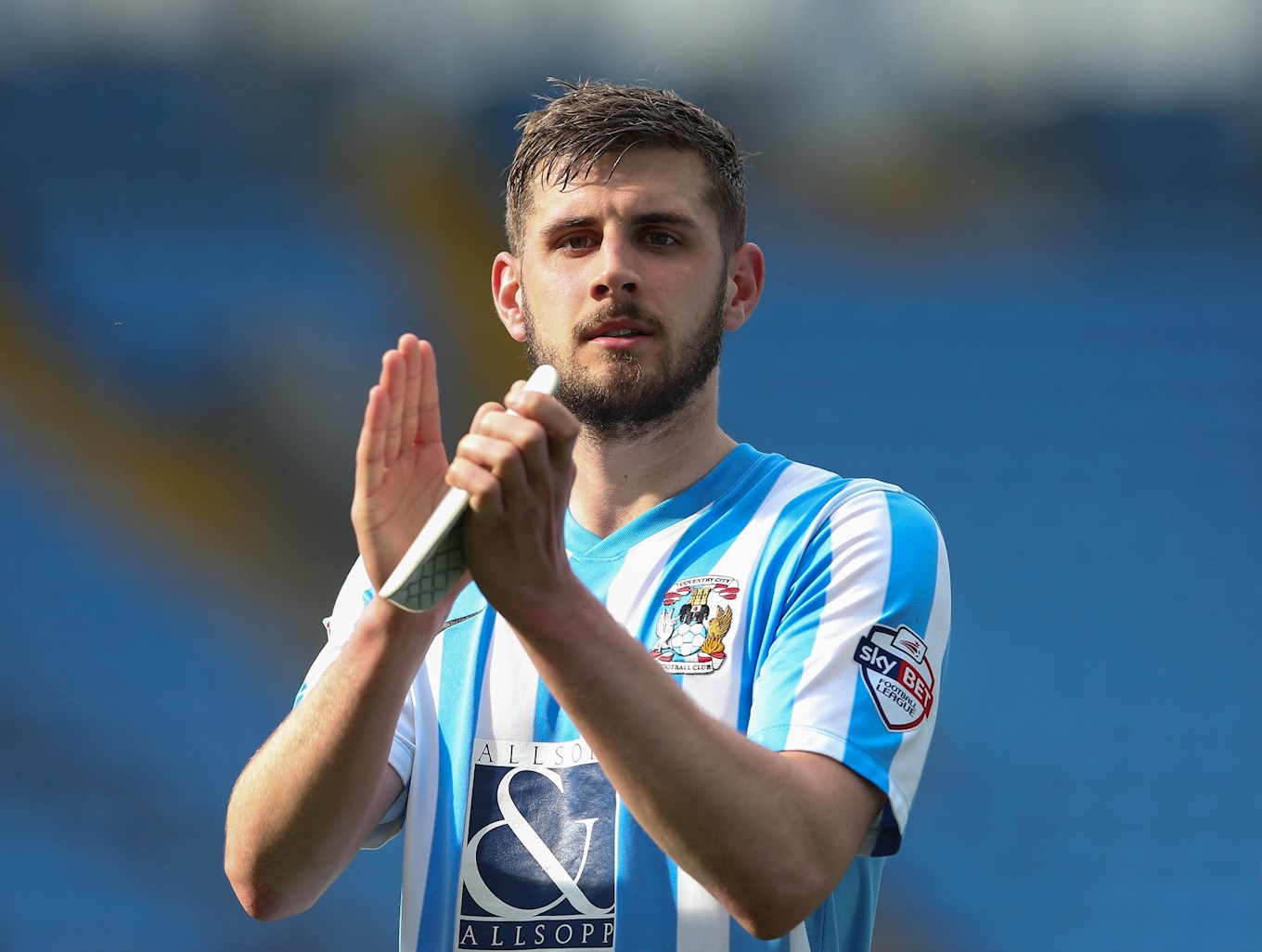 I remember the club signing both Danny Fox and Scott Dan in a transfer window and thinking how good they both were as signings. Every single time Danny Fox stood up to a free kick he got the crowd chanting as we always knew he could score any one of them.

Absolute club legend. Saw him in two spells for the club. The first spell I kind of didn’t appreciate him as much and just thought of him as that player would always get stuck in no matter what. But the way he dictated play to see us promoted from League 2 was unbelievable for his age.

I remember when signing him there were a few other clubs interested as he had massive potential. Controlled many games for us and has now obviously gone on to do great things in the Premiership. 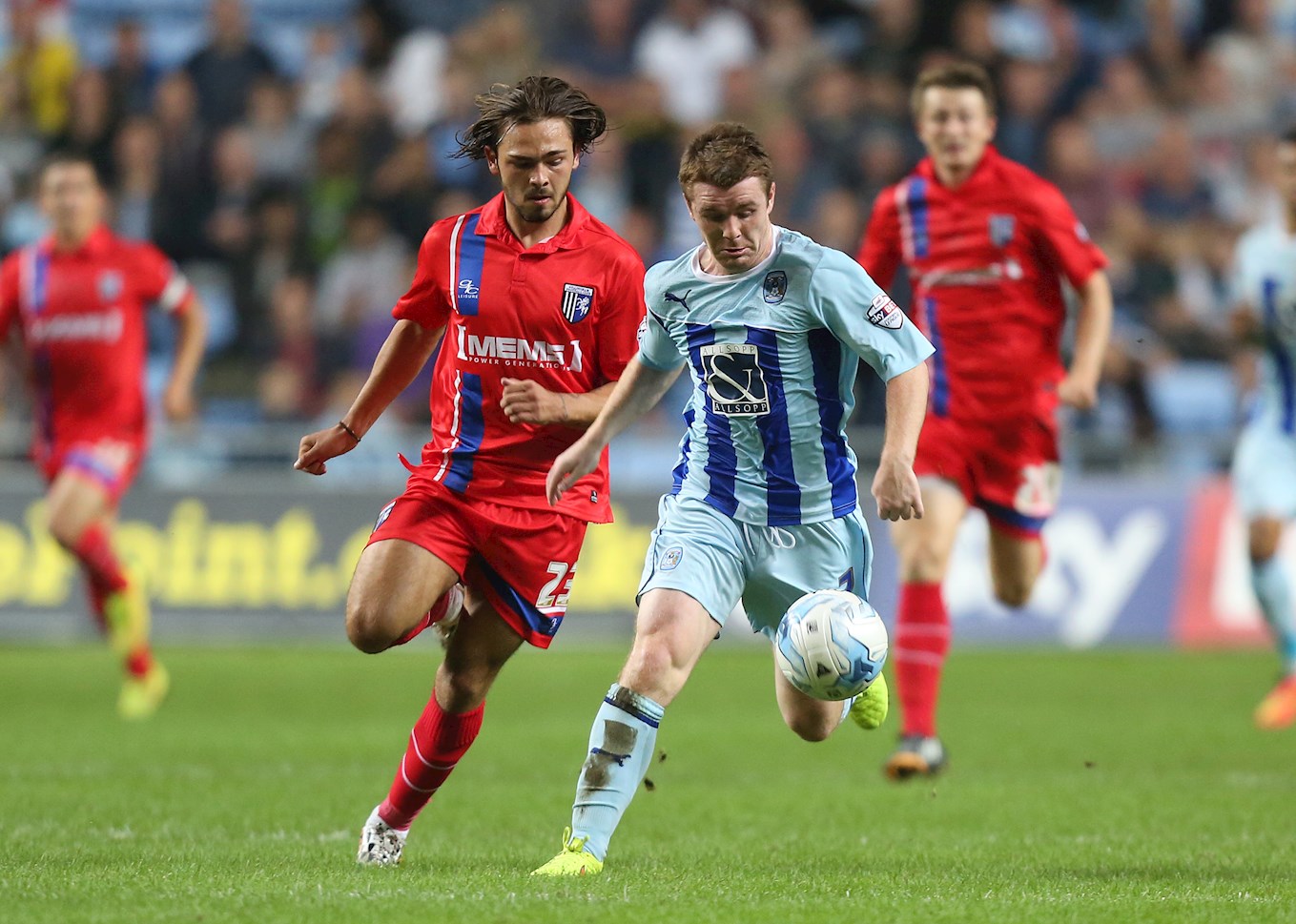 I know he barely played in a Cov shirt but how could we not have someone in our XI who has lifted the Champions League trophy. Played on the right for us but has developed into arguably the player of this season.

A player born and raised in Coventry, probably the best product of our Academy.  Really should’ve been in a promotion winning side but to see the player he now is he has to make the ultimate XI. 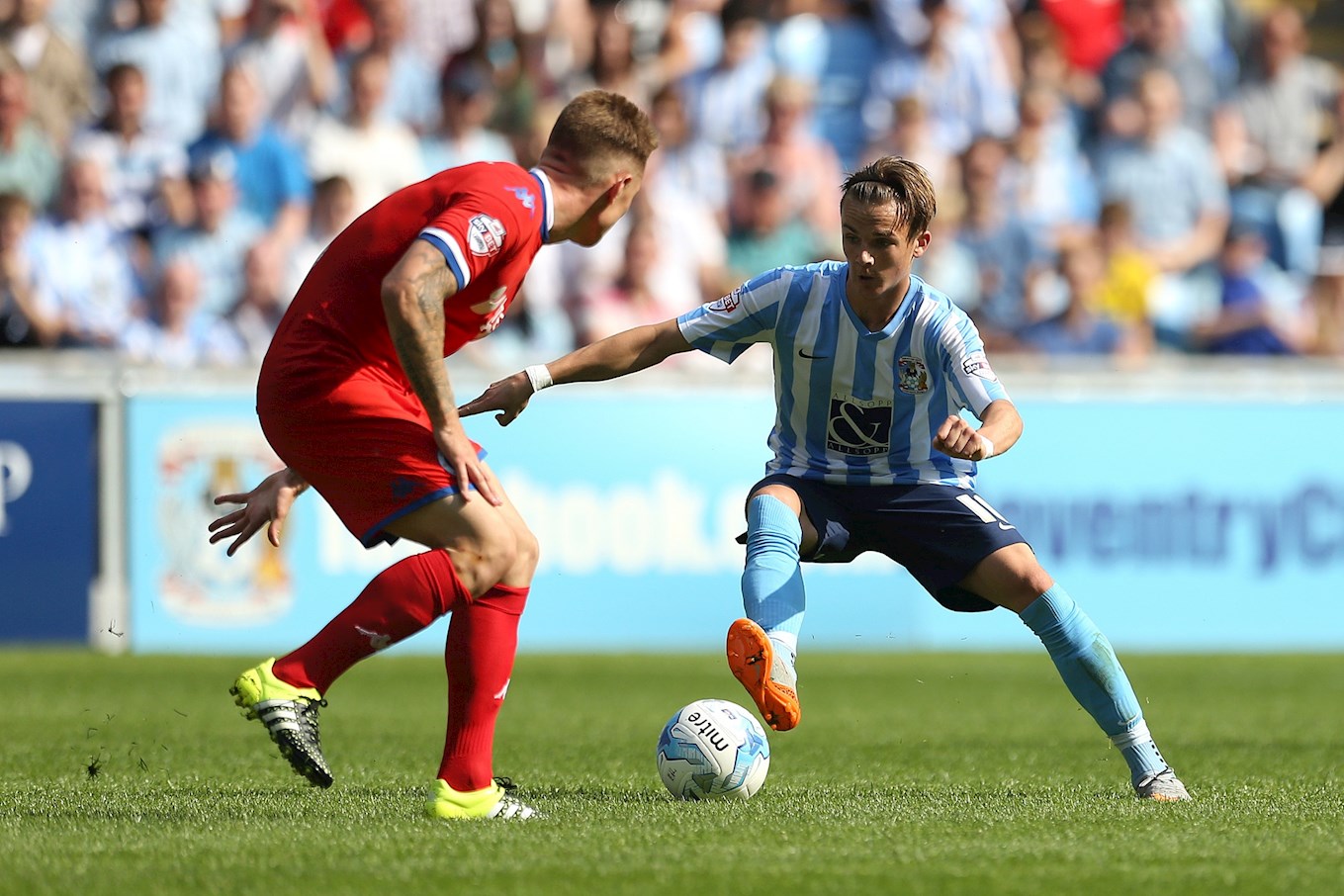 Having a season ticket up in Northampton Callum Wilson made that travelling that much easier as he was literally unreal that season. Finished everything that came towards him. I truly believe without the points deduction, him and Leon Clarke could’ve got us near the play offs.

One of the best loan players I’ve seen play for us. Absolutely rapid and just use to get in behind teams at ease. Don’t know what happened to him towards the end of the season but bagged 20 goals and was a great player. 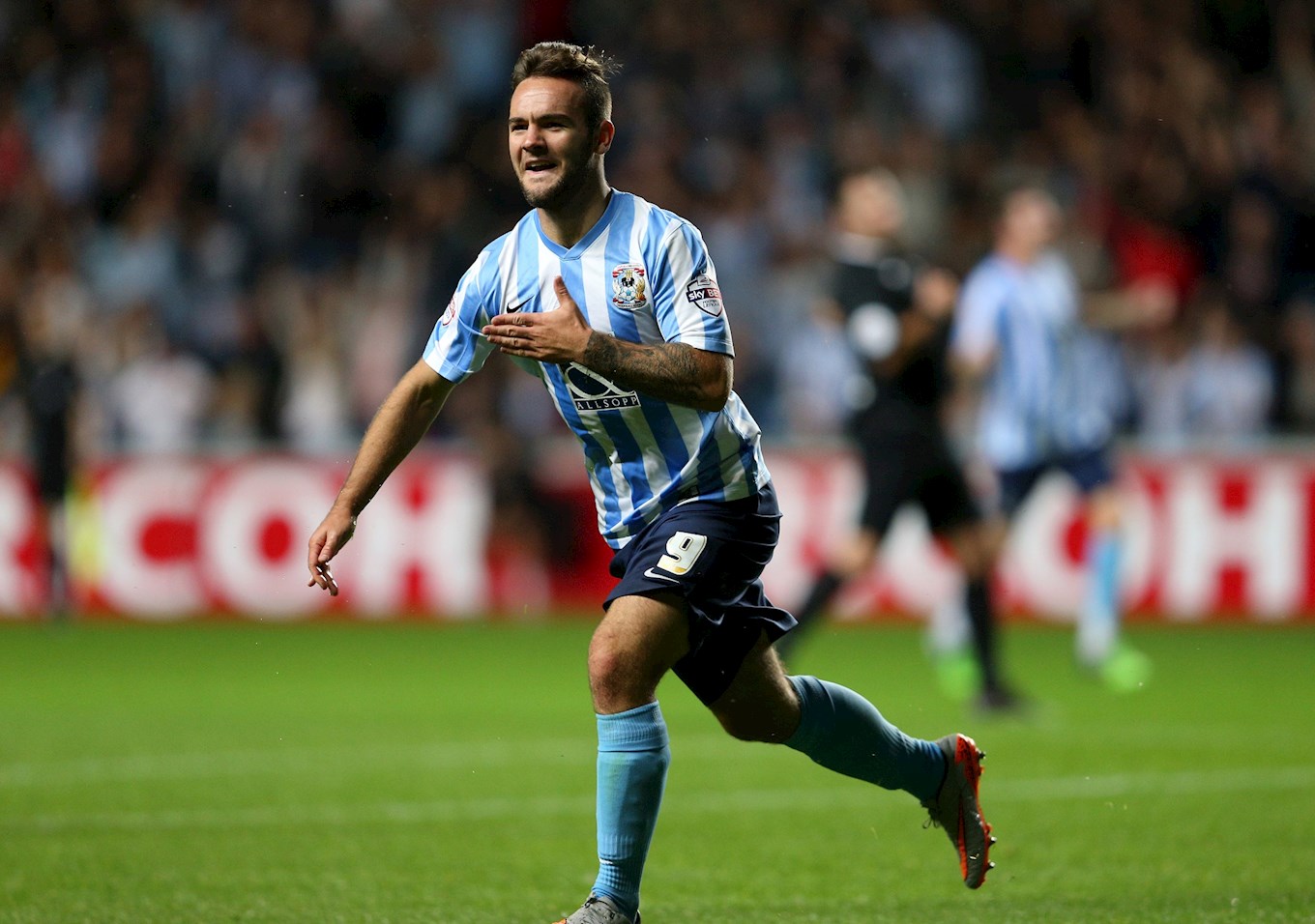 Mark Robins has done an unbelievable job during both of his spells at the club especially given the circumstances. This is the best style of football I’ve seen us play. Winning the Checkatrade Trophy and leading us back to League 1 and now hopefully the Championship; he has to go down as a legend. 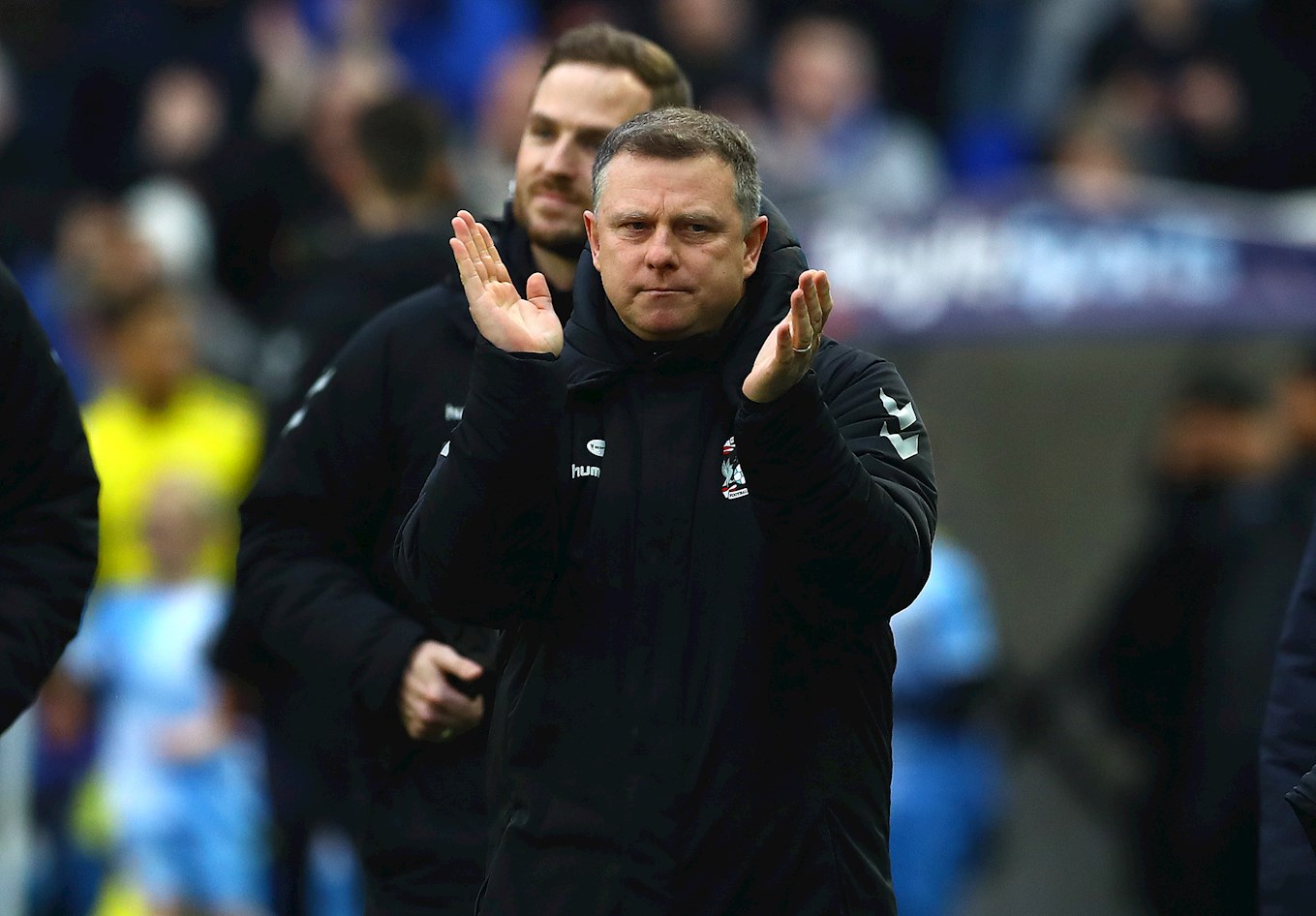