Aled Williams has praised the young goalkeepers coming through at Coventry City, plus the new coaching structure for fledgling shot-stoppers at the Academy.

19-year-old Tom Billson has been a regular for the Under 23s, while Cian Tyler has just turned 18 and first-choice for the Under 18s side – both having enjoyed loan spells in non-league football this season.

During this season too, James Alger was appointed as full-time Head of Academy Goalkeeping, with Liam Morrissey continuing to assist in coaching goalkeepers at the Higgs Centre in a part-time role.

Billson and Tyler have worked closely with Williams on a day-to-day basis, forming part of the goalkeepers training group at Ryton alongside first-teamers Marko Marosi and Ben Wilson.

“Cian and Tom have been outstanding. Massive congratulations to them as Cian’s earned his pro contract and Tom’s earned another year on his contract.

“It works really well at the training ground, as we train as a group together. All of the goalkeepers, including Marko and Ben, have their own plans.

"Tom’s was to get out on loan and get some men’s football which we did when he went to Barwell, and at that time Cian stayed back. Then we reversed it – Tom stayed because we needed to do some extra work with him, and Cian needed to go into that men’s environment just for a bit of maturity in the game. 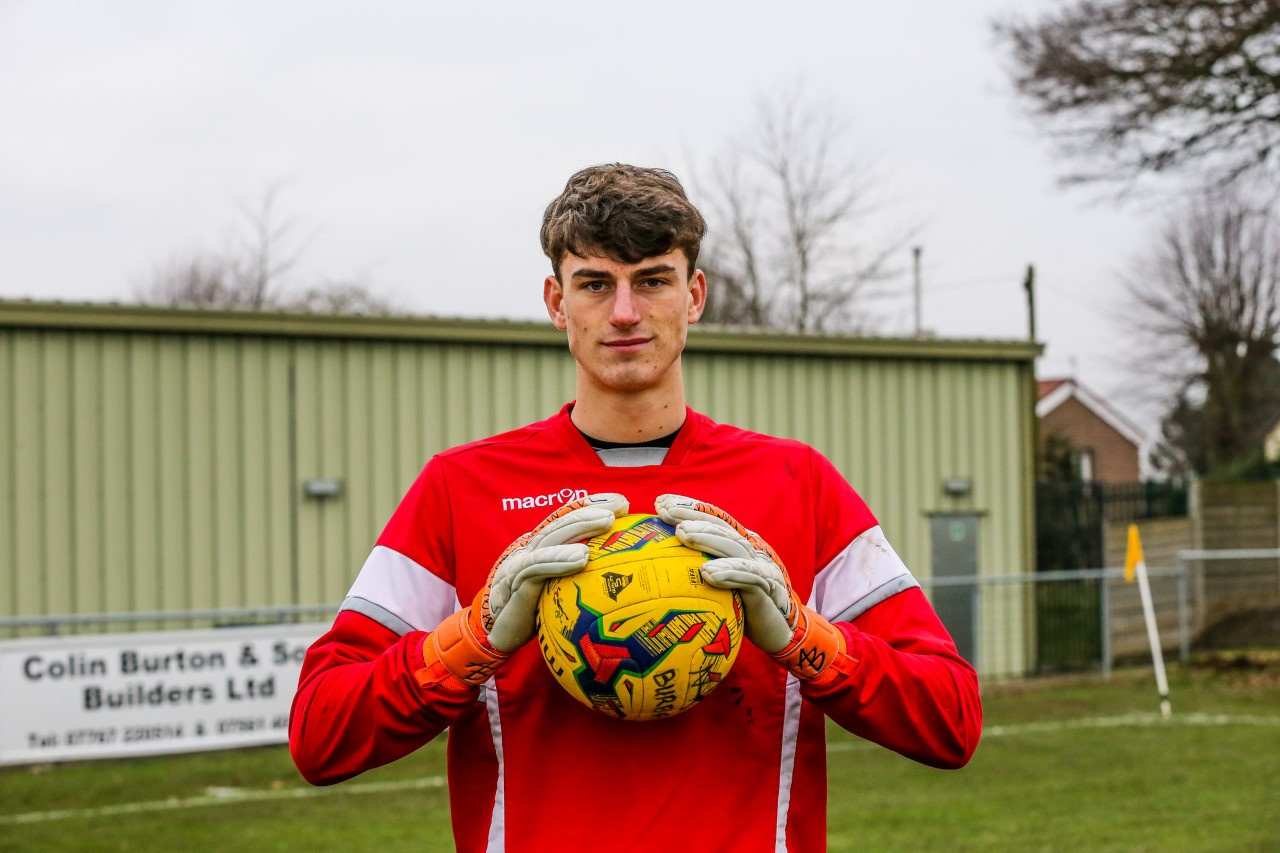 “Luckily he went to Barwell and he absolutely excelled – I think out of the four games he had two man of the match awards. I went to one of the games and for a 17-year-old he looked like a fully grown man – just his presence and how he was communicating, and they were the things we were working on with him as well, so it was pleasing to see him go out there and excel.”

“We have them both back now and both of them have been outstanding this year. Some of the saves Tom has made for the Under 23s in games have been phenomenal. We’ve got to keep continuing that development pathway for them and work on a plan for next season for them.” 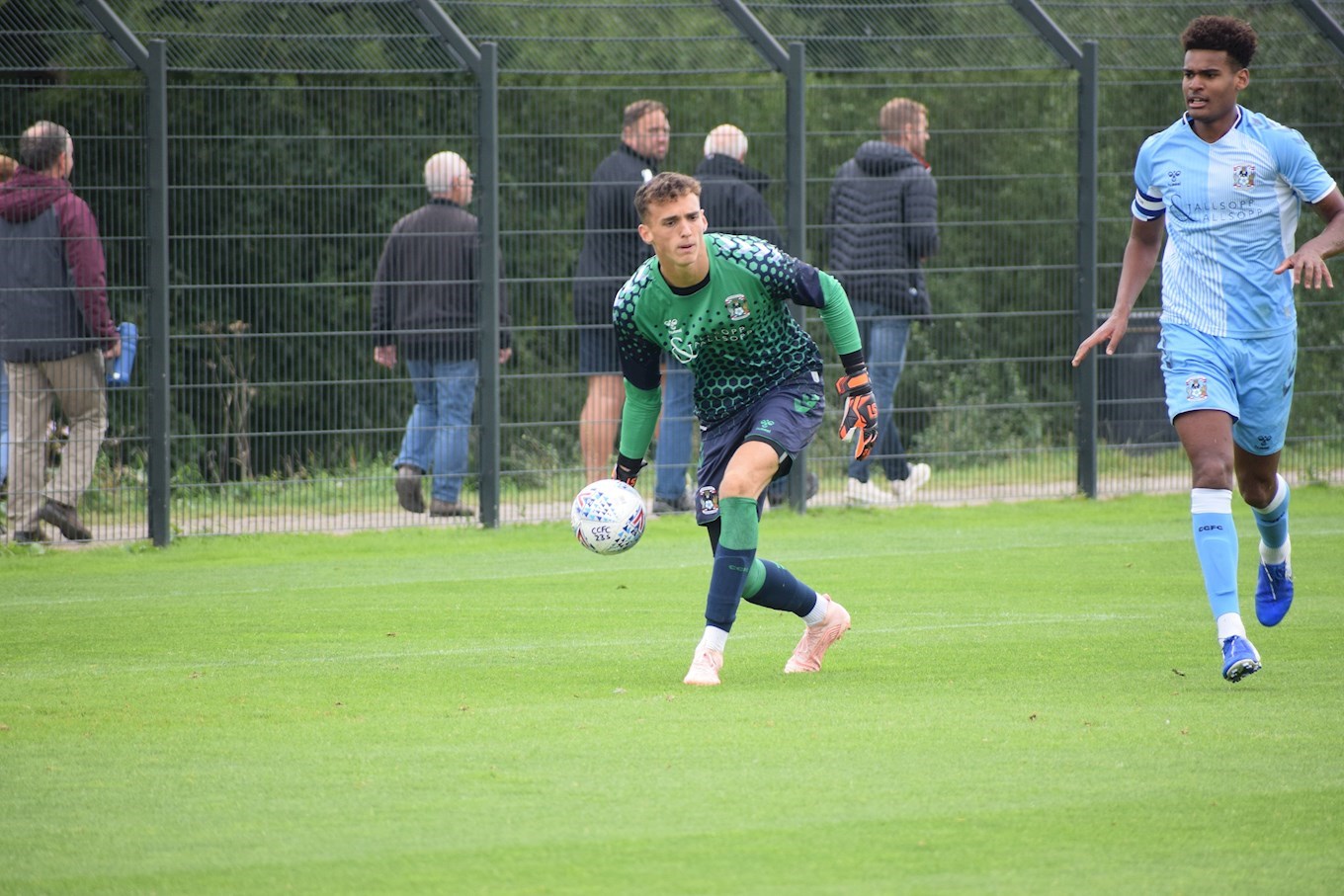 Williams explained the contribution that the young goalkeepers make in training to support the work of the senior stoppers.

“They make the sessions,” said Aled.

“We talk about how good Marko and Ben have been, but it’s also down to Tom and Cian as well. They’re in the sessions, they’re serving, they’re doing the tempo of possession - they’ve got to mimic what they’re doing and be better than them. It’s a really competitive training group that we have.” 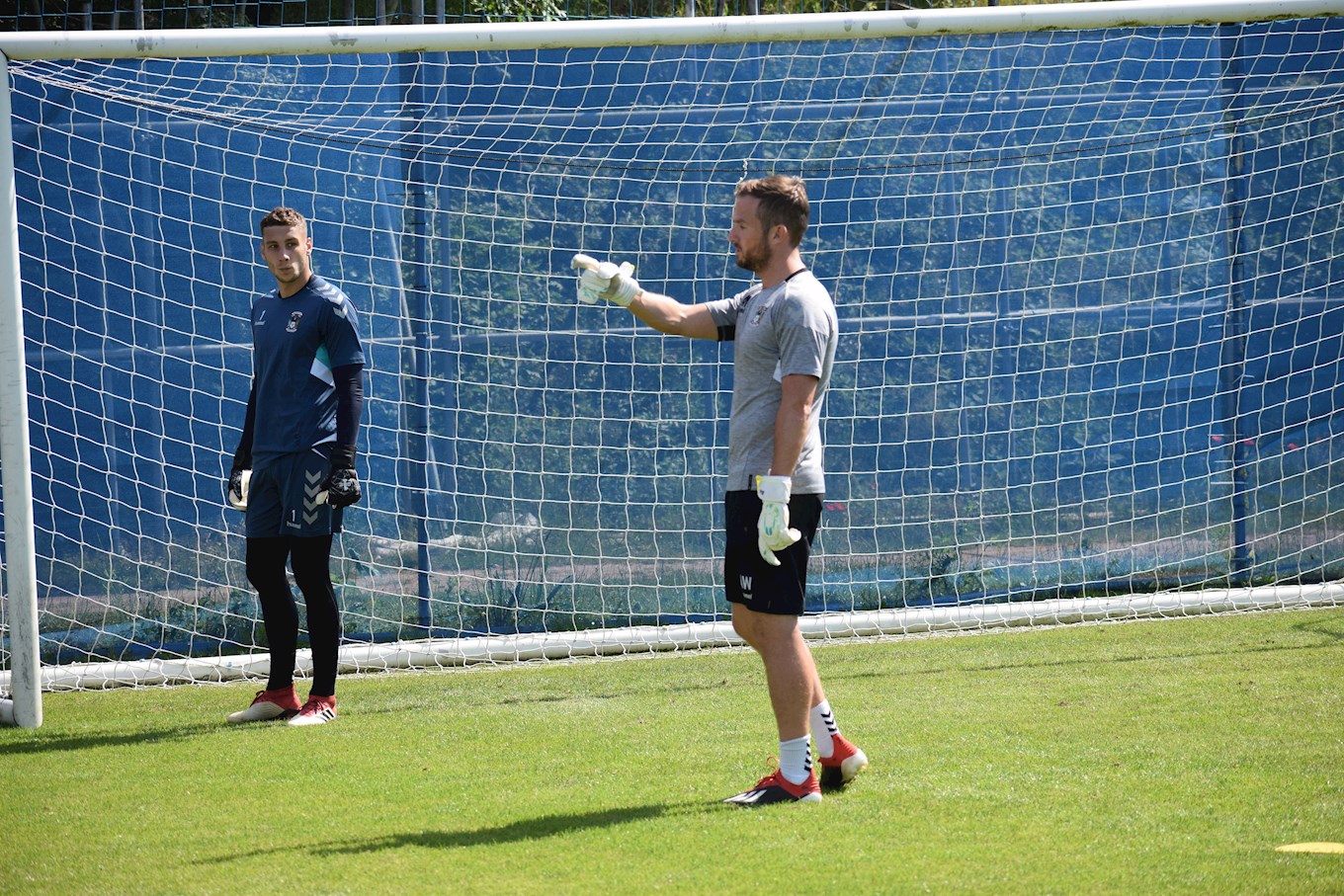 Aled joined the Sky Blues last Summer, and saw the appointment of an Academy Goalkeeping coach in a full-time capacity as vital for the Club going forward.

“The Club didn’t have a full-time goalkeeping coach at the Academy, which was big red flag for me,” Aled revealed.

“When I came in, I made it clear I wanted someone to come in as Head of Goalkeeping at the Academy – I still wanted to keep my eye on the development side and make sure there were goalkeepers coming through the system.

“At the time Rich Stevens was the Academy Manager, I sat down with him and he was really supportive of it and getting someone in. We went through a thorough interview process and eventually we employed the best candidate, which was James Alger from Northampton.

“He’s come in as a full-time member of staff for the Academy, and covers everything from the Under 18s to the Under 9s. Also with that we managed to keep Liam Morrissey on part-time, so the Academy have got a good contingency of goalkeeping coaching as well.”

Williams explained the club now has a philosophy of the type of goalkeeper it wants, and praised the work and support of James and Liam.

Aled said, “Everything has got to filter from the first-team.

“We’ve put in place a club philosophy and methodology on goalkeeping, and now it is up to James and Liam to deliver that to the younger ones and make sure that they are coming through. I’d like to thank both of them for their hard work this year, as it’s made my life easier settling into the Club.

“James will update me weekly on the Academy goalkeepers, we’ve got clips of them on ‘Hudl’ and we’ve got a whatsapp group as well.

“James also covers the Under 23s game that I can’t cover, if they are away or something like that. If it’s a home game I’ll come down and watch.

“We keep tight together, and it’s making sure that the department has a clear vision, clear goals and a clear philosophy, and that everyone is reading from the same hymn book and try and get more home-grown goalkeepers through the Club.”