Many Coventry City fans will be watching the new series of Sunderland Til' I Die on Netflix with interest.

As well as a look behind-the-scenes at a League One rival, Sky Blues fans will have enjoyed seeing again footage from the 5-4 win over Sunderland at the Stadium of Light last April in Episode 6 of the second series.

Of course it’s not the first time that the Sky Blues have featured on TV, outside of the regular sporting programming.

Now we take a look back at some of the other occasions that the Sky Blues have been on TV, and where you can watch them: 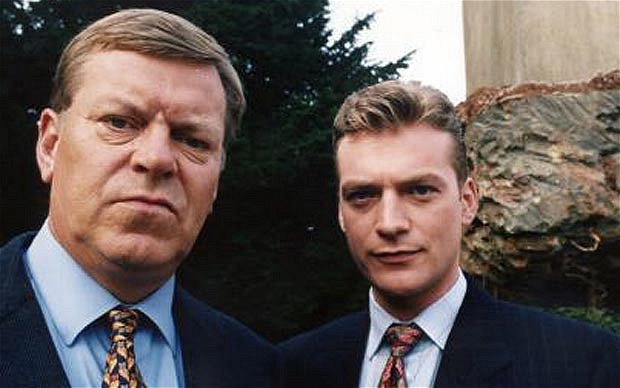 Dalziel and Pascoe was a popular crime drama based on the novels of the same name, written by Reginald Hill. The series was first broadcast on 16 March 1996, with Warren Clarke being cast as Dalziel and Colin Buchanan as Pascoe.

In 2005, they were at Highfield Road before it was knocked down for a storyline about fictional team Wetherton Wanderers, in an episode screened on BBC One in March 2006.

Wetherton Wanderers Football Club's celebrations for topping the Premiership are short-lived when their bus crashes into a train, with devastating results. Among the victims is club manager Martin Bendelow. But his death isn't all it appears to be when a postmortem reveals the crash was no accident. As the detectives investigate, they learn there's more than one person with a motive for Martin's death. And soon some rather surprising skeletons start tumbling out of his family's closet.

There is some footage of the episode available on Youtube, with training sessions and general scenes at Highfield Road.

All In The Game 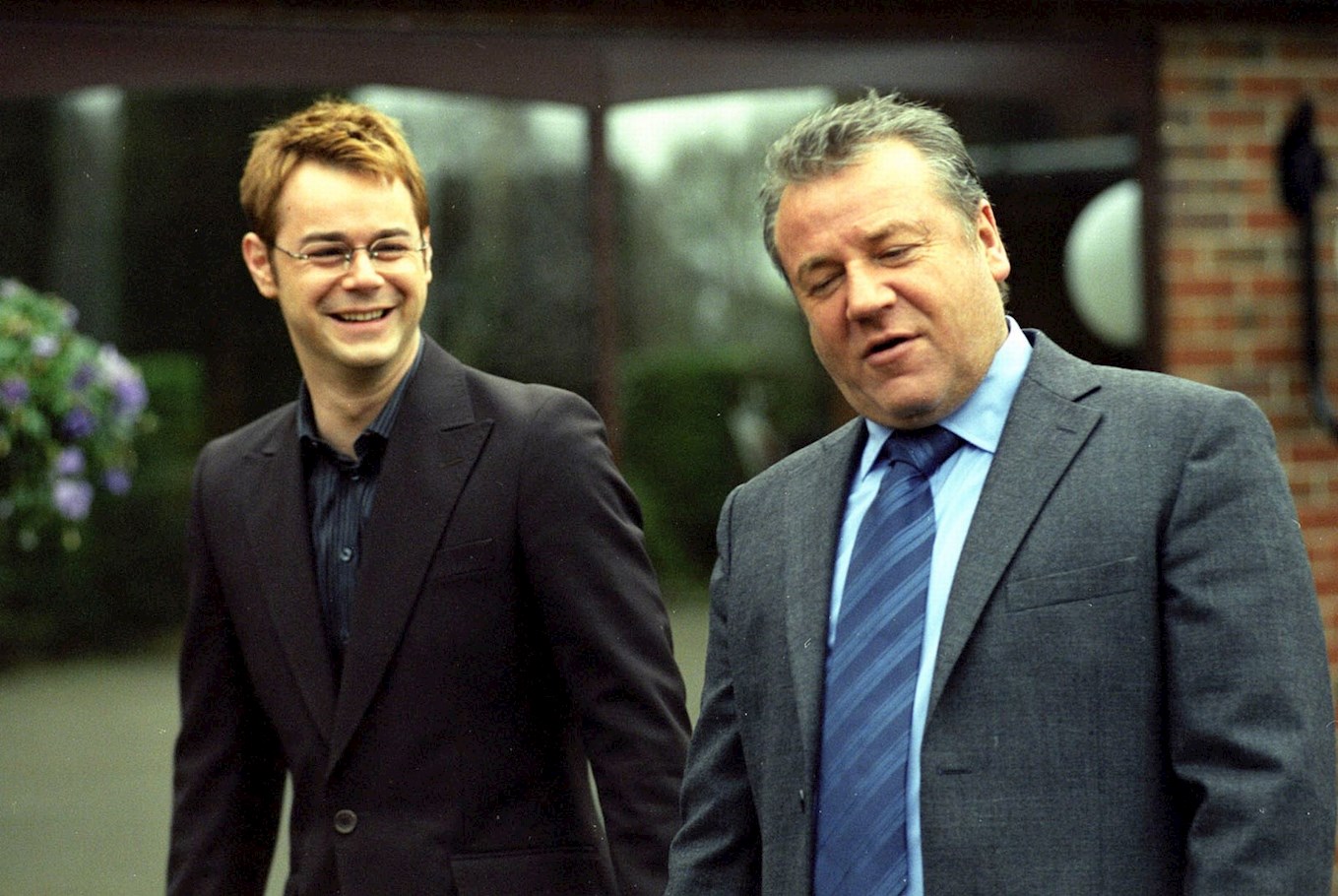 A passionate manager is torn apart between loyalty to his son who is a dodgy football agent and his home town club.

Ray Winstone, Danny Dyer and Idris Elba starred in this drama, with many scenes shot at the Ricoh Arena in the first year that it opened.

There are clips from this drama on Youtube - we haven't included it on this article, as there is language that may offend! 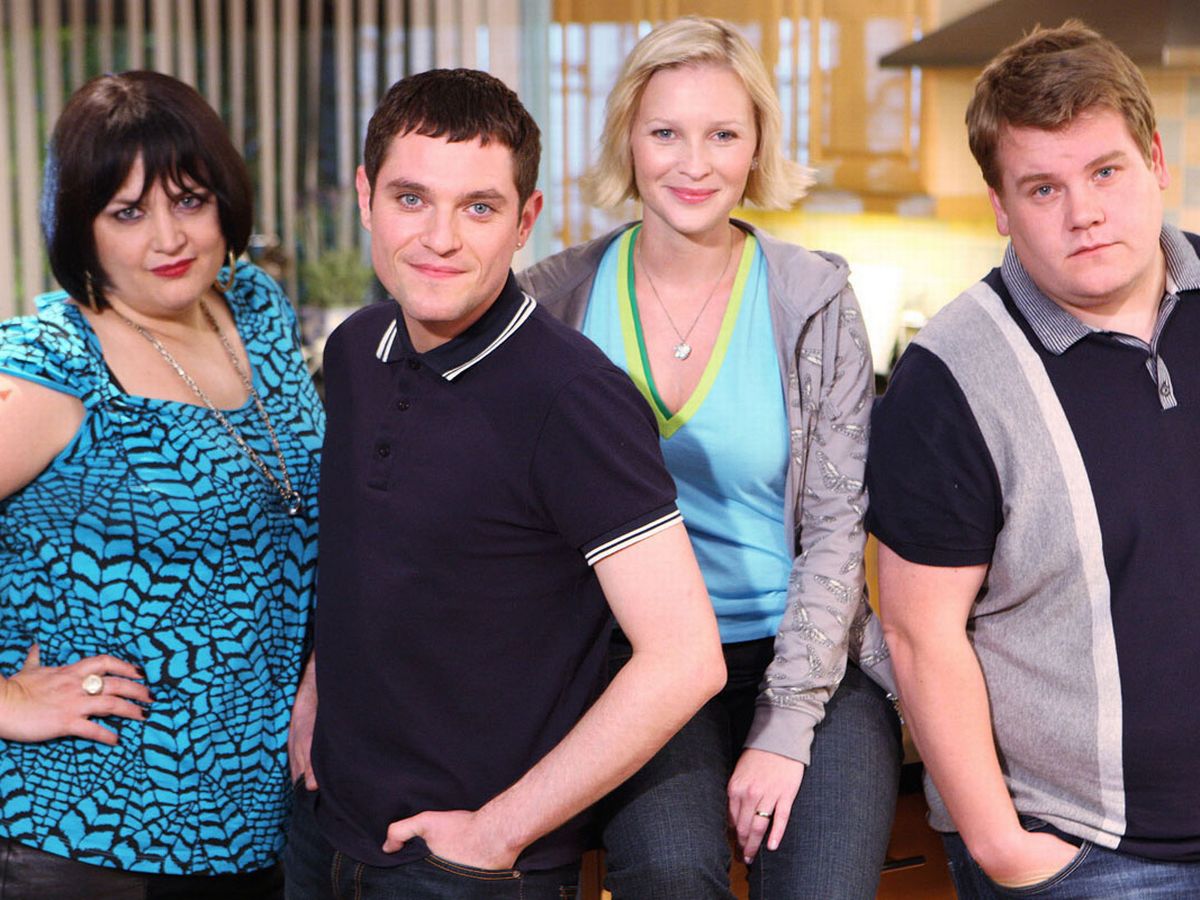 In the 2008 Christmas special of the hugely popular BBC comedy about the tale of love between an Essex boy and a Welsh girl, written by James Corden and Ruth Jones, Coventry City and Sky Blues legend Steve Ogrizovic got a rather bizarre mention.

Gavin: Did you get Nessa’s present?

Stacey: Yes, I got her some goalkeeping gloves.

Stacey: Yes, Sondico’s they are Gav.

Gavin: Would she want a pair of them?

Stacey: Well, she’s thinking about getting back into it. She used to coach at Coventry City. She’s still really good friends with Steve Ogrizovic.

You can watch the episode on BBC iPlayer here - Oggy gets his mention around 16 minutes 30 second in. 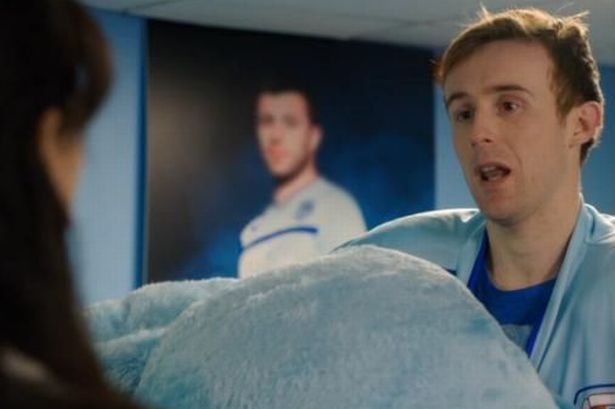 'Love and Marriage' was a comedy drama directed by Coventry born Debbie Isitt, who directed Nativity, and starring amongst others lifelong Sky Blues fan Graeme Hawley, who played John Stape in Coronation Street.

Filmed in January 2013 and shown on ITV in June of that same year, two of the characters in the drama work for the Coventry City in the marketing department, with one character also being Sky Blue Sam!

While he didn't play that character, Hawley cites filming a drama connected to the Club he loves as one of his career highlights – one part of the drama saw him chase Sam through the streets of Coventry while he was dressed as an ostrich! 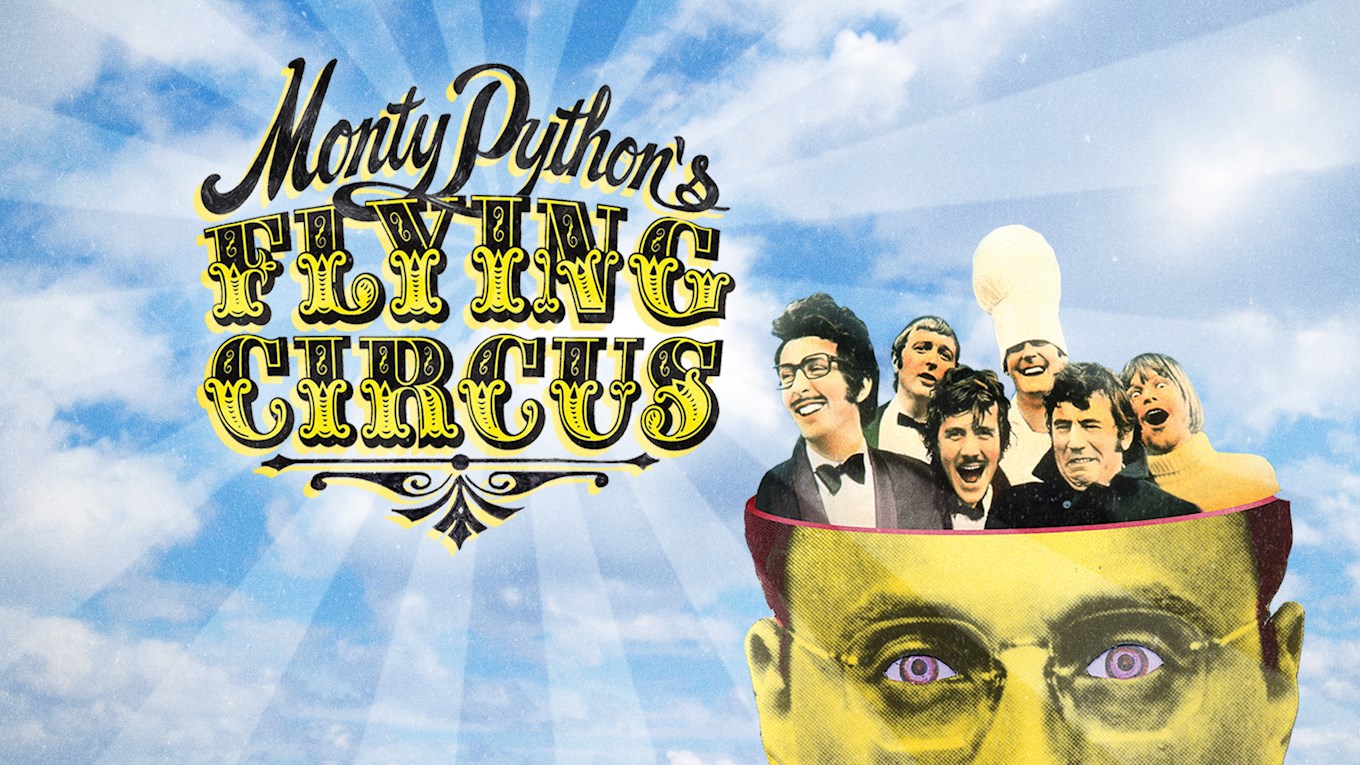 Monty Python were a surrel comedy troupe, and their BBC sketch show Monty Python’s Flying Circus first aired in 1969 – and in 1970, Coventry City got a mention!

The ‘World Forum’ sketch, also known as the ‘Communist Quiz’, saw characters of Karl Marx, Lenin, Che Guevara and Mao Tse-Tung in a TV studio for a serious political discussion. Instead the presenter, played by Eric Idle, asked them questions on football!

Che Guevara is asked “Coventry City last won the FA Cup in what year?” Guevara does not know the answer, and the question is thrown open to other contestants – equally as stumped by the question. Idle says, “I’m not surprised you didn’t get that. It was a trick question, Coventry City have never won the FA Cup!”

Below is a version of the sketch, performed live at the Hollywood Bowl in 1982...

Are we missing some Coventry City references? Let us know on Twitter @Coventry_City!