One win and one loss last season has done nothing to help City claw back the deficit in the all-time head to head standings against Doncaster Rovers. As things stand there have been seven draws, with Doncaster winning ten times to Coventry’s nine.

The last eight meetings have been in League One. While City did the double in the first two of that sequence in 2012-13 - in a year Doncaster topped the table – the Yorkshire outfit have had the better of it since then.

Doncaster won 2-0 at the Keepmoat Stadium the last time the clubs met in May 2019 on route to the play-offs. Doncaster have only lost one of the last six meetings between the two clubs, sealing four victories in the process.

While the last eight and first two meetings have been at the clubs’ current third tier level the majority of fixtures have come at what is now Championship level. Having shared the spoils with two 1-1 draws shortly before World War Two Coventry came out on top just after it when the only goal in two games produced a win this week in 1947. This one goal scenario was repeated in 2009-10.

To date the clubs have yet to be paired in cup competitions. 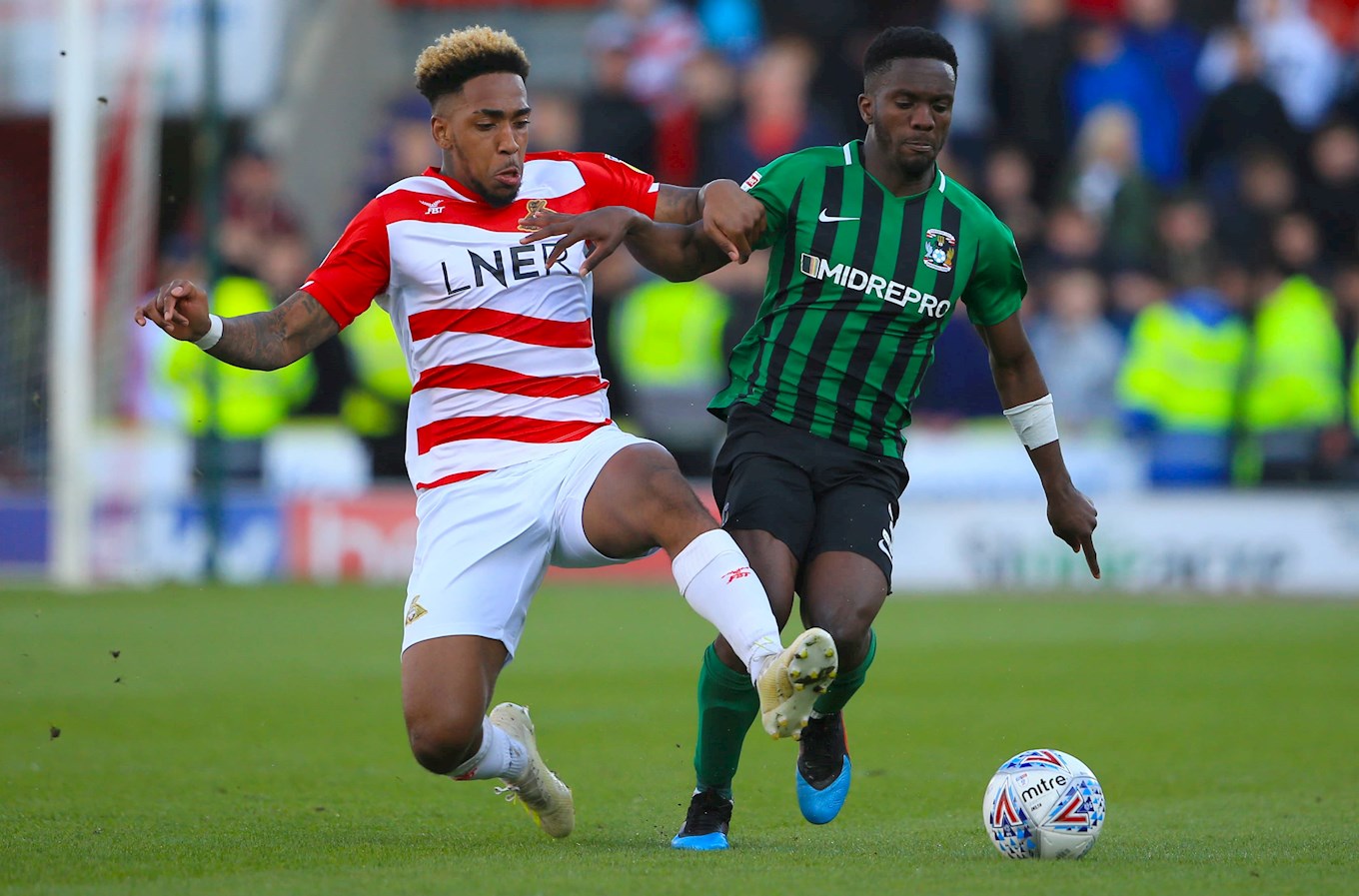 The biggest win and worst defeat against Rovers both came in the season the clubs first met. 12 September 1925 brought a handsome 4-0 victory.  The nearest the Sky Blues have come to matching that was six years ago when a 4-1 away win was achieved in December 2012.

As Rovers arrived at Highfield Road for that Third Division North fixture in 1925 only one point separated the sides. Coventry were ninth with five points from as many games with Doncaster just behind but with a game in hand.

The hero of the match was Bill Paterson who hit all four goals. The Scot’s haul was his best of a superb but solitary season with City. His 25 strikes in 40 games was the best any Bantam had managed since the club came into the league. Twenty per-cent of his season’s goals came against Rovers as he also netted in the return, but that was barely a consolation in the heaviest defeat of the season.

Like many of the players recruited by manager James Kerr, Paterson was a Scot. Hailing from Hill O’Beath, later the birthplace of arguably Scotland’s most talented ever player, Jim Baxter, Paterson left Coventry to cross the Atlantic where he went on to have an extensive career in North America.

Goalkeeper Norman Findlay never played for the club again after conceding eight goals in Coventry’s first ever visit to Doncaster in January 1926.

Findlay went into the game full of confidence having kept three clean sheets in a row since the turn of the year, but that confidence was shattered as rampant Rovers continued a brilliant home run that had seen them score six and four in their two previous home games. 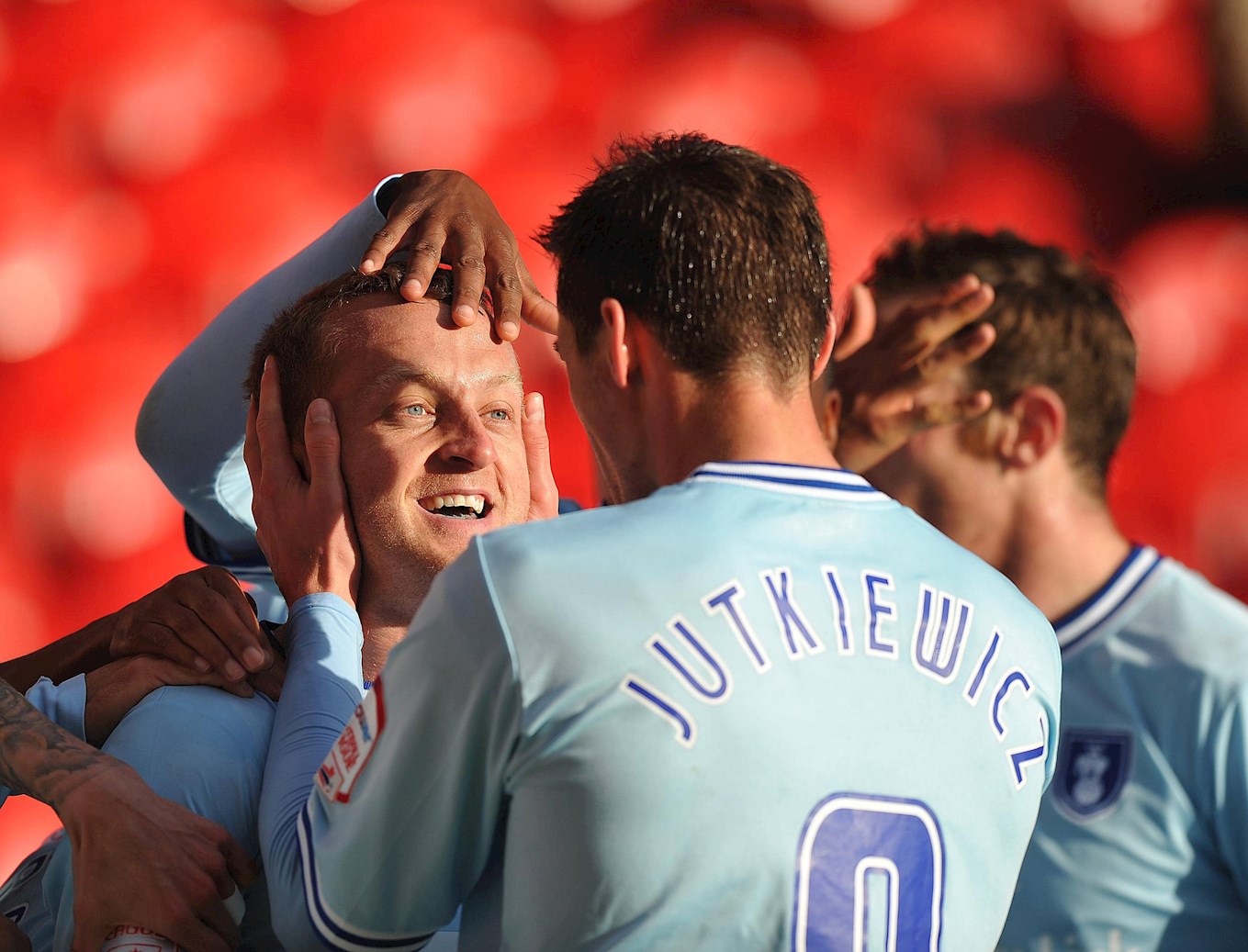 Twelve of the 22 teams in the Third Division North where Coventry and Doncaster first met in 1925-26 are no longer in the league. Departed clubs included Ashington, Durham City, Nelson and Bradford Park Avenue.