We take a look back at the head-to-head record between the Sky Blues and the weekend's opponents, Burton Albion.

Seven years ago a feature on past meetings between today’s clubs would constitute a blank page in terms of competitive games. It was in September 2012 that combat first took place, a goalless draw at Coventry in the Johnstone’s Paint Trophy not registering in either club’s list of classic matches.

The only previous season where the clubs have contested league fixtures was in 2015-16 when Burton sped through League One. Just elevated to this level for the first time the Brewers achieved automatic promotion at the first time of asking.

The Sky Blues took the honours in the inaugural league meeting, goals from Marcus Tudgay and Romain Vincelot overturning the home side’s lead, given to them by an early own goal by Aaron Martin.

Burton however took the honours in the return and came out on top again last season with a 1-0 and 2-1 victory. 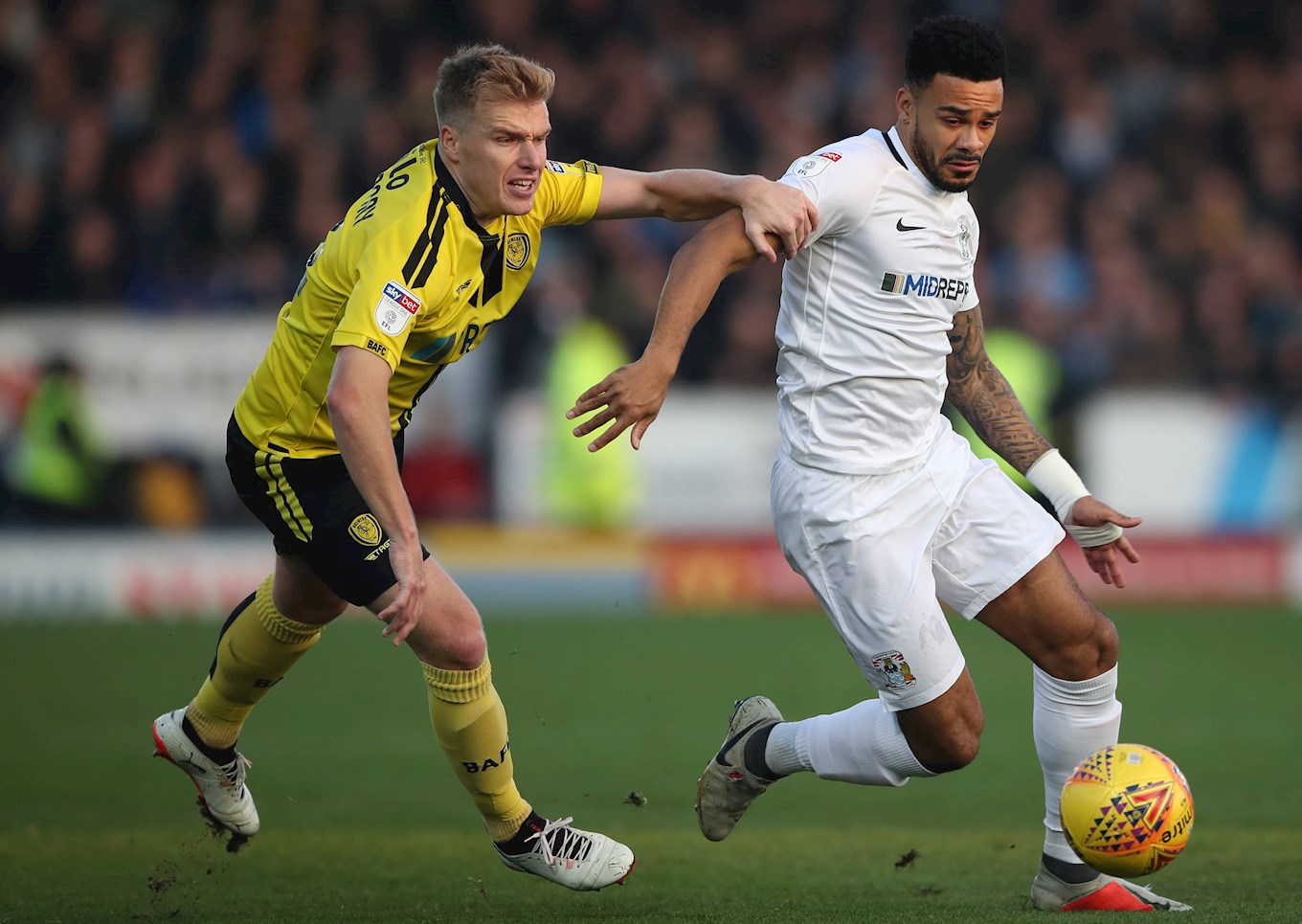 Tom Bayliss’ second-half own goal condemned Coventry to defeat last time at the Pirelli Stadium, ending what was a six- game unbeaten run in League One for the Sky Blues.

Collins denied Thomas for a third time after 57 minutes as the striker broke clear one-on-one, with the keeper diving at his feet to stop him.

Then, midway through the second half, Bayliss got a decisive flick on David Templeton's curling free-kick to send it into the bottom corner of the net. 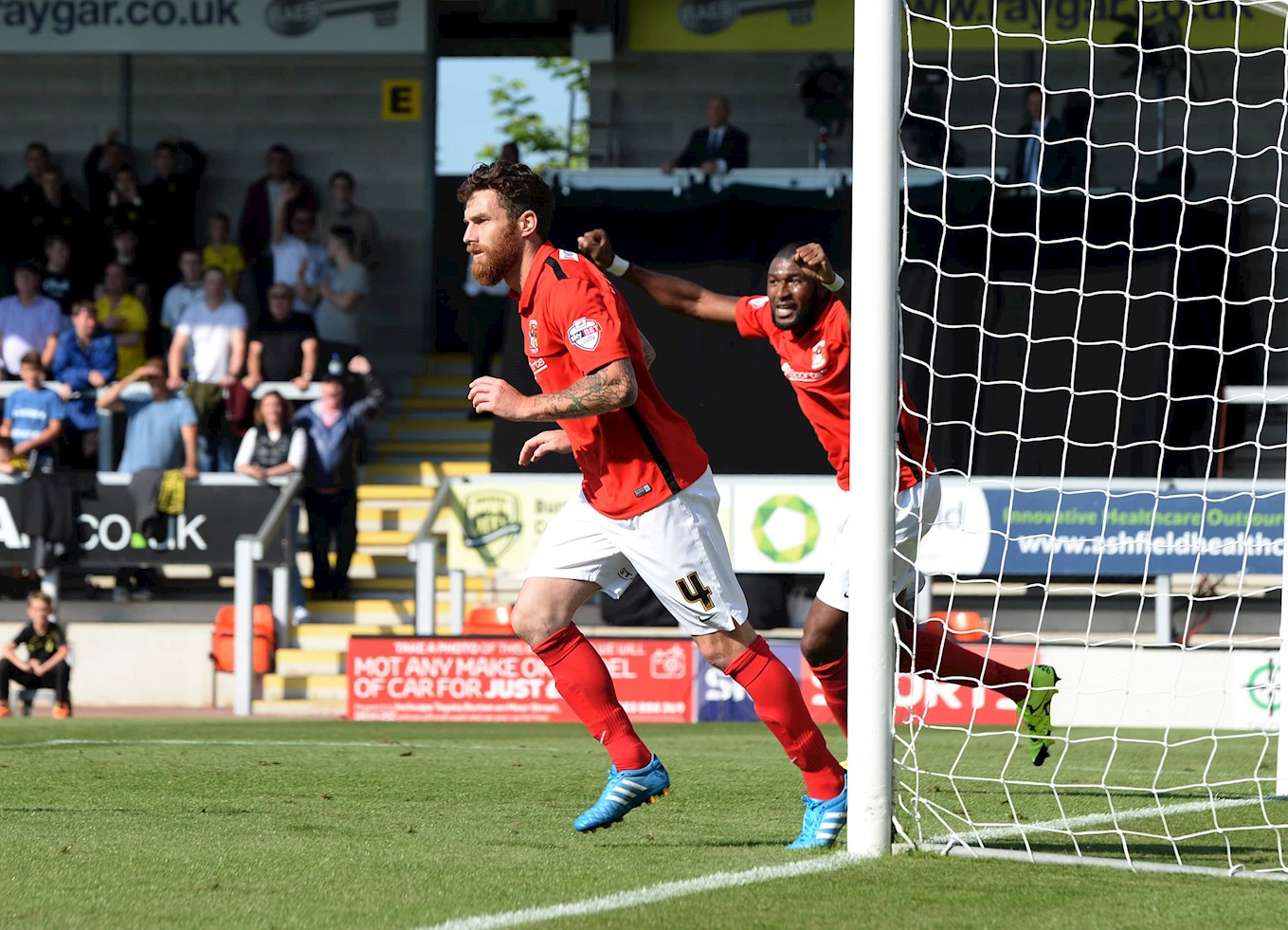 City’s 2-1 victory at Burton described above in the Head to Head section remains the Sky Blues solitary success in this fixture.

That 2-0 home defeat on Burton’s 2016 visit is the only fixture between the clubs to have been won by more than one goal.