We take a look back at the head-to-head record between the Sky Blues and the weekend's opponents, Blackpool. 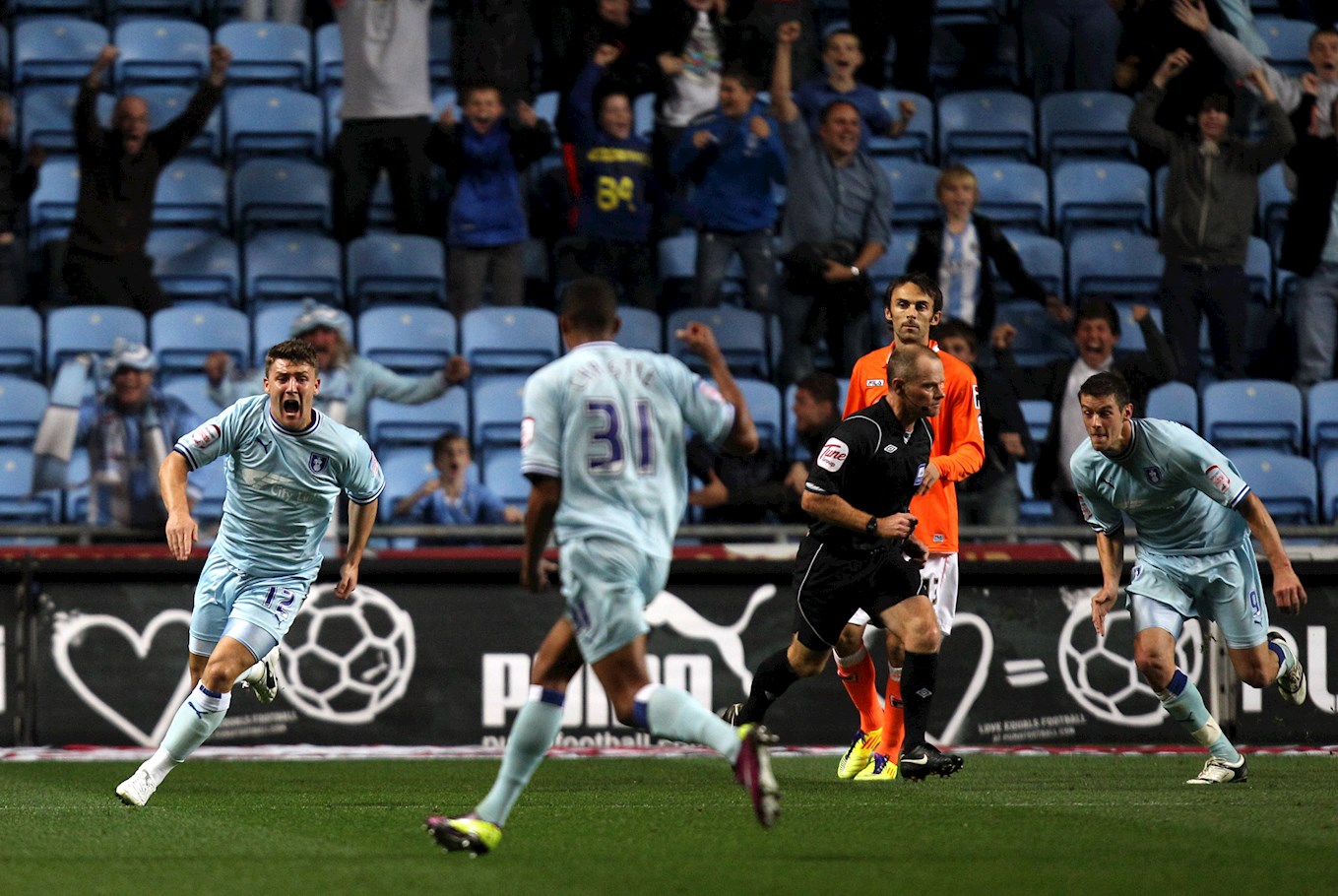 There have been 31 meetings between the clubs and in league fixtures the Tangerines eclipse the Sky Blues, having won more than twice as many times.

The men from Bloomfield Road have won 16 league games to City’s seven, with five matches drawn.

Additionally, in the cups each club have one win in the League Cup while Coventry triumphed in the one FA Cup tie between the clubs who contested two of the game’s most iconic cup finals.

That cup clash came half a century ago this week when goals from Ernie Machin, George Curtis and Trevor Shepherd overcame Ronnie Brown’s reply for the visitors at Highfield Road.

The visitors doubled their advantage just five minutes later when Gnanduillet latched onto a long ball before fending off the challenge of Dom Hyam to rifle the ball into the bottom corner. 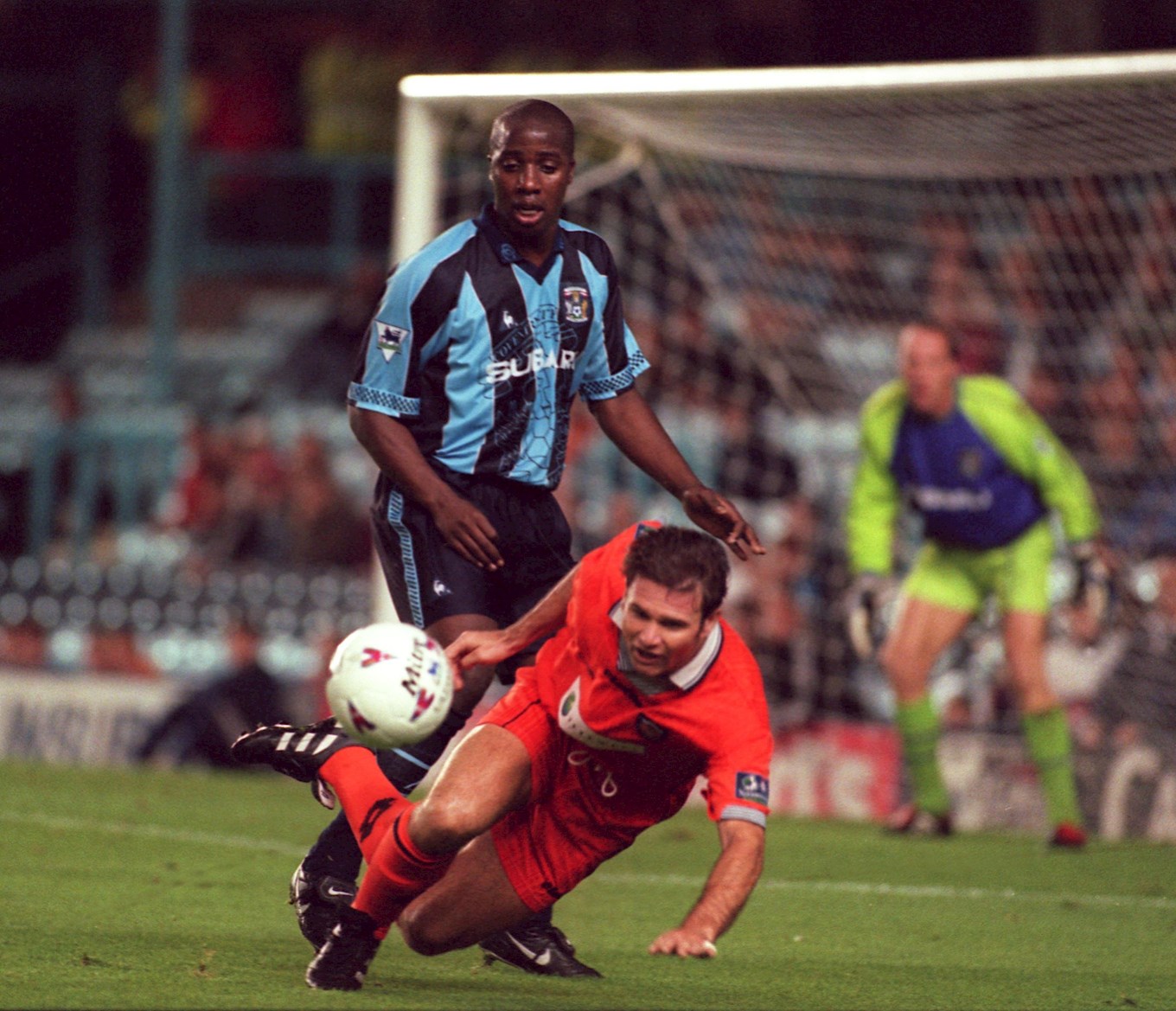 Coventry have never beaten Blackpool by more than two goals but there have been four 3-1 wins.

The most recent of these was in October 2007, ten years almost to the day since the previous 3-1 score-line.

Prior to that there was the FA Cup win of 50 years ago but perhaps the best of the 3-1 wins came in 1923 in the week after suffering what remains their heaviest ever defeat to Blackpool.

A 5-0 thrashing in October 1923 came at a time when the Bantams came up against a Blackpool side just running into form.

In their first season under Major Frank Buckley - who went on to become one of the game’s great managers – Blackpool had started badly. Without a win in their first seven games they had then won two and drawn one of the three going into the clash with Coventry.

In contrast, after losing on the opening day Albert Evans’ City side were unbeaten but fell to braces from Albert Watson and Harry White after George Mee opened the scoring.

Although Blackpool have never been beaten by more than two goals they also achieved 4-0 wins in 2007 and 1920 as well as registering a 3-0 victory in 1936. Billy Benton bagged a hat trick in the 1920 victory, but only netted 21 more in his other 352 league games for the club.

It is 100 years this year since the clubs first contested competitively, November 1919 being when the series started. Two seasons later both clubs were desperately scrambling to avoid relegation from division two.

In a very tight table that saw five clubs finish on 39 points only four points separated the bottom four. Bristol City and Bradford Park Avenue went down with 32 points, City survived with one point more after an unbeaten six game sequence to finish the season.

Blackpool ended up one place and one point ahead of the Bantams who they had done the double over with wins on 21 and 28 January. The Tangerines won their last two games against West Ham who finished fourth.