We take a look back at the head-to-head record between the Sky Blues and tonight's opponents, AFC Wimbledon.

Coventry have never lost against the ‘modern-day’ AFC Wimbledon

The four league meetings with the modern-day AFC Wimbledon have all ended all square. City did come out on top in the initial meeting which came in the FA Cup back in 2013.

On that occasion Callum Wilson cancelled out Michael Smith’s headed opener for the Dons. Once level City assumed control against the League Two hosts, going on to win courtesy of Carl Baker and the gift of an own goal from Callum Kennedy.

The initial league game with AFC Wimbledon finished two-all in September 2016 while the following February Valentines’ Day saw the points shared once again, this time in a 1-1 draw.

The last meeting with AFC Wimbledon ended in a 1-1 draw back in January of this year. Jake Jervis opened the scoring after just two minutes when he turned the ball home from close range after a game of pinball broke out in the Sky Blues six-yard box.

The visitors almost doubled their lead when Mitchell Pinnock’s effort from 20 yards out struck the crossbar. City carved out their first chance of the match when Liam Kelly wandered into the penalty area before seeing his well-struck effort tipped over the crossbar by Aaron Ramsdale.

The Sky Blues grabbed a deserved leveller just past the hour mark when Conor Thomas’s effort was deflected past Ramsdale into the bottom right corner from Dujon Sterling’s cut-back. Thomas came close to adding a second goal to his tally but saw his effort from outside the penalty area go wide of the right-hand post.

Clearly that 3-1 FA Cup win is the biggest by virtue of being the only victory over AFC Wimbledon. With regard to the old Wimbledon, Coventry’s biggest win came in the final meeting of the clubs, a 3-0 away win in February 2004. 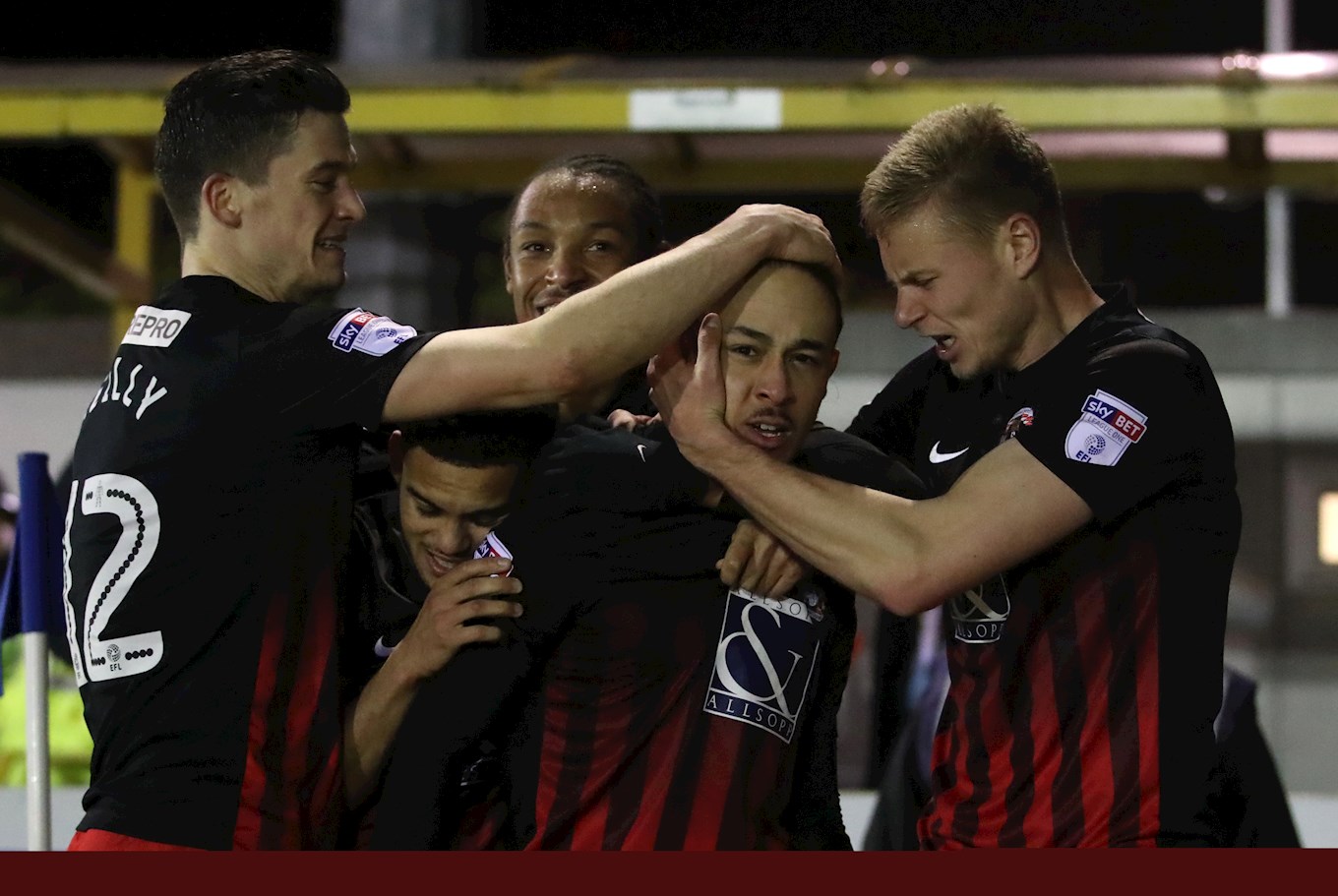 Hopefully the record of not losing to AFC Wimbledon will extend beyond today. With regard to the old Wimbledon City suffered only eight losses in 36 meetings. The heaviest of these was by a two goal margin. There were a pair of 2-0 Premier League reverses and a 3-1 defeat in the Zenith Data Systems Cup in November 1989. 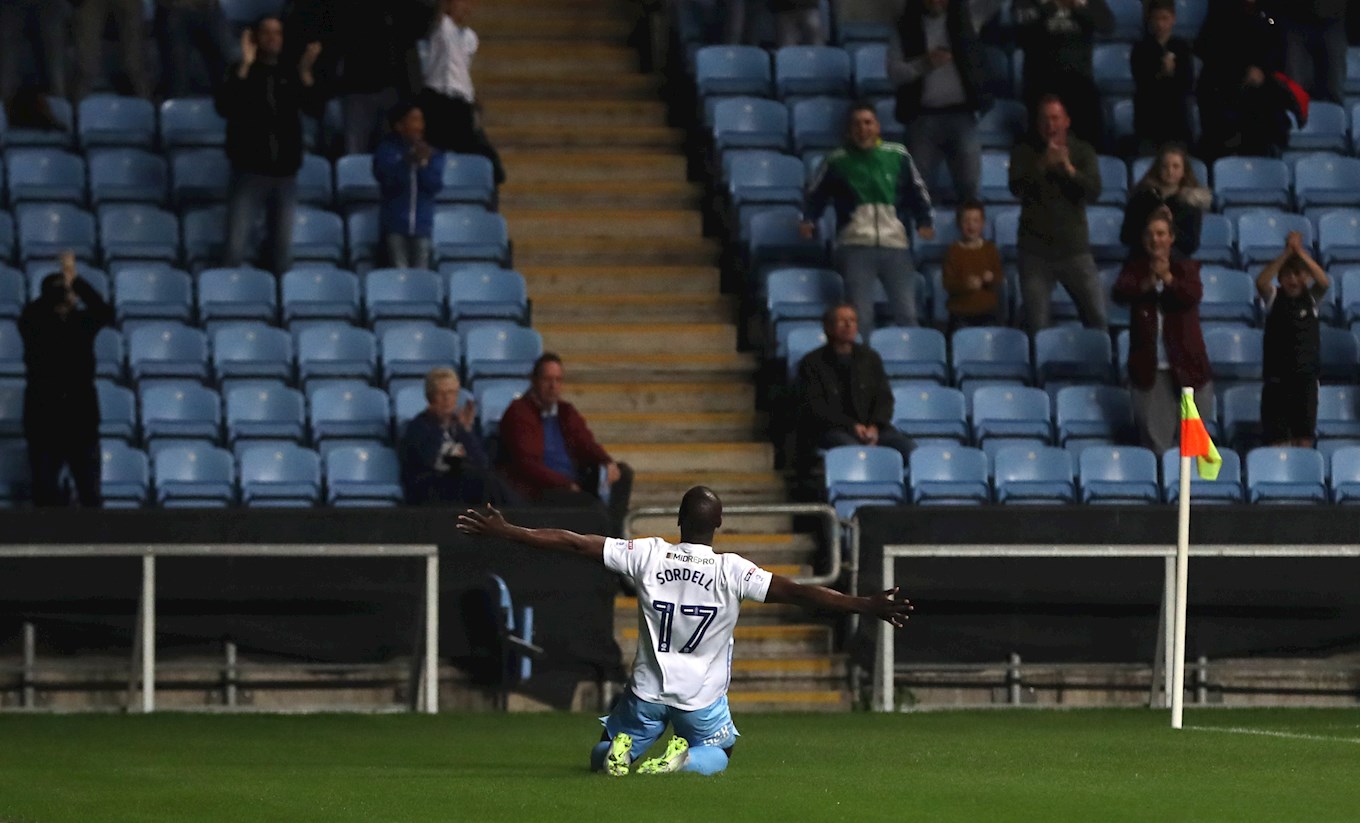 Capital traffic caused Wimbledon to replace their goalkeeper for the FA Cup tie between the clubs in 2013. An accident delayed Ross Worner, leaving Seb Brown to come into the home side as his replacement.

The kick off had been delayed by 15 minutes to give Worner the opportunity to reach the ground. Coventry were trailing when the replacement ‘keeper fumbled a shot which provided the Sky Blues equaliser as the visitors went on to triumph. Named as sub, Worner got to the ground just as the game was about to end.