We are pleased to confirm the signing of Joe Newton from Royston Town for an undisclosed fee.

The 18-year-old defender, who is predominantly a left-back has agreed a two-year-deal with the Sky Blues.

Newton enjoyed an impressive breakthrough season with Royston Town, alerting the interest of clubs in England.

Joe started his career in the youth set up at St Albans City, before moving to Colney Heath and then linking up with Royston last season.

In January of 2019, Newton's performances were recognised by England Colleges, as he represented the Under-18s, starting against Australia.

Upon the completion of the deal, Sky Blues Under 23s coach, Luke Tisdale had this to say:

"Joe is an exciting talent and we are delighted to bring him in.

"Joe was flagged up to us as someone who was doing really well in Non-League football and our recruitment team have watched him and have said how well he had done.

"He came in and he trained with the first team for a couple of sessions and impressed and now we will look to continue to work with him and help him develop as a footballer and as a person.

"Joe is an attacking full back with great delivery and technique and will take time to adapt to full time football, but we look forward to helping him through that." 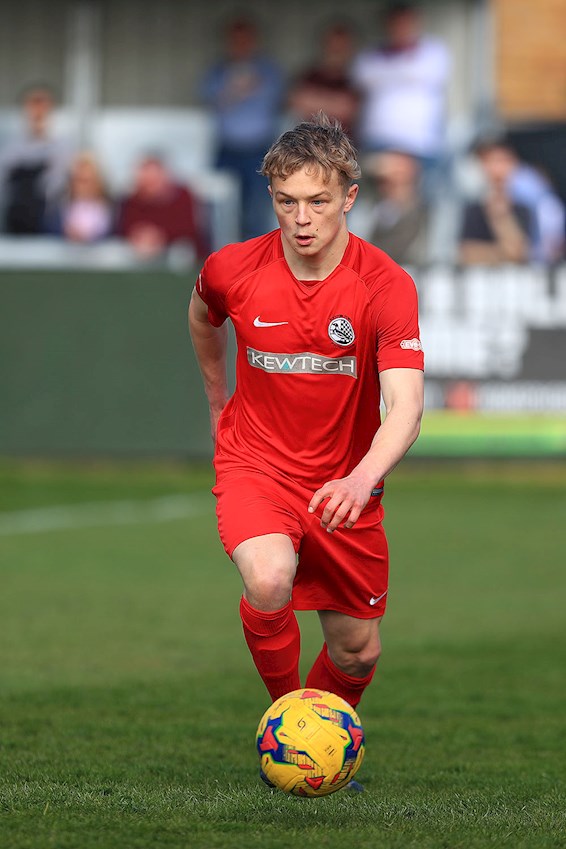