The Sky Blues return to Sky Bet League One action this Saturday after a week away from the pitch. City host Darren Moore’s Doncaster side at St Andrews and here is all you need to know about the opposition. 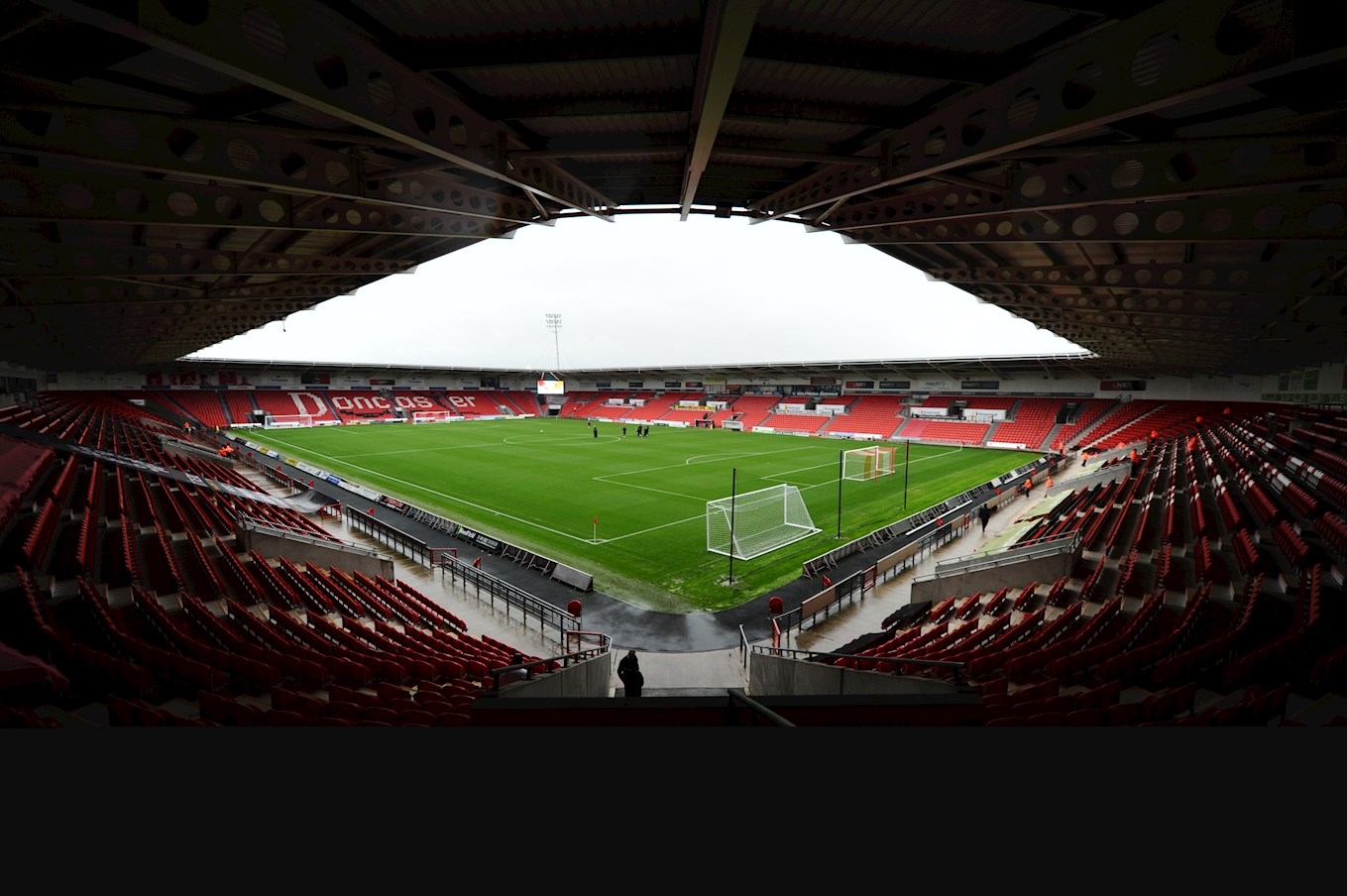 After reaching the play-off semi-final last year, Doncaster have started the season well with four victories, three draws and just a single defeat.

Moore’s side are yet to lose on the road this season after draws at Rochdale and Ipswich while home victories over Fleetwood, Lincoln, Peterborough and Rotherham have ensure Donny sit seventh in the table after eight games.

Doncaster lost influential players from both ends of the pitch over the summer, as 22 goal forward John Marquis joined League One rivals Portsmouth while goalkeeper Marko Marosi joined the Sky Blues. 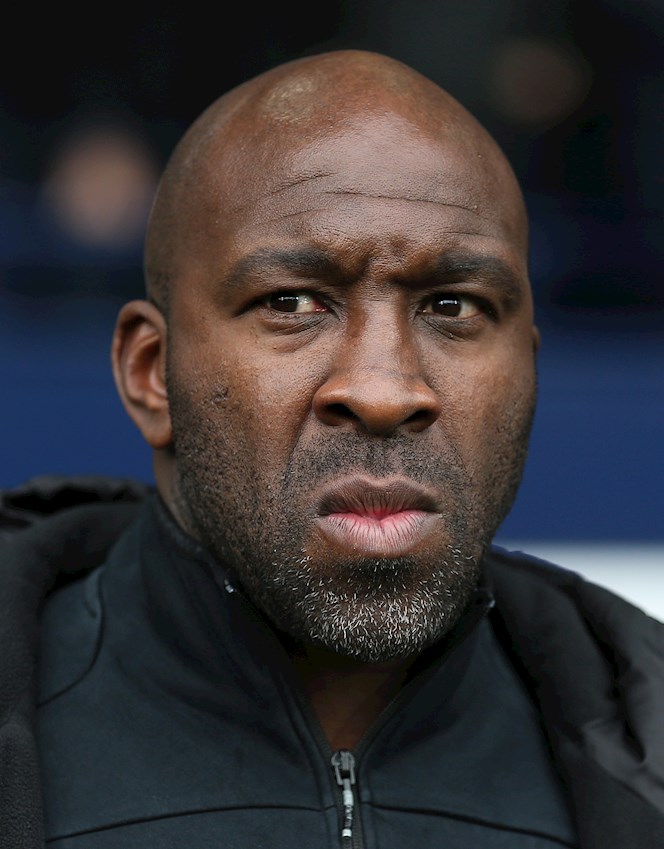 Darren Moore was appointed as Doncaster manger in July this year after being without a job for four months following his dismissal from West Bromwich Albion.

Moore began his career in the game as a player for Torquay United where he made over 100 appearances before joining Doncaster in 1995 where he spent two years playing 76 games.

Spells at former club West Brom, Portsmouth and Bradford City followed before Moore joined Derby in 2006 where he was an influential member of the squad that won promotion to the Premier League.

He got his first taste of management with West Brom in April 2018 after Alan Pardew was sacked and Moore was appointed caretaker manger for the reminder of the season.

Moore remined unbeaten in April which led to the Premier League manager of the month trophy and a famous 1-0 victory at Old Trafford against Manchester United, however this was not enough to secure survival and West Brom were relegated.

After much speculation over the summer Moore was finally appointed as permanent manager ahead of the new season and guided West Brom to fourth place by March and the Baggies were firm favourites for the play offs before Moore was sacked after a short run of negative results.

Moore then returned to former club Doncaster over the summer as he replaced Grant McCann who left for Hull City. 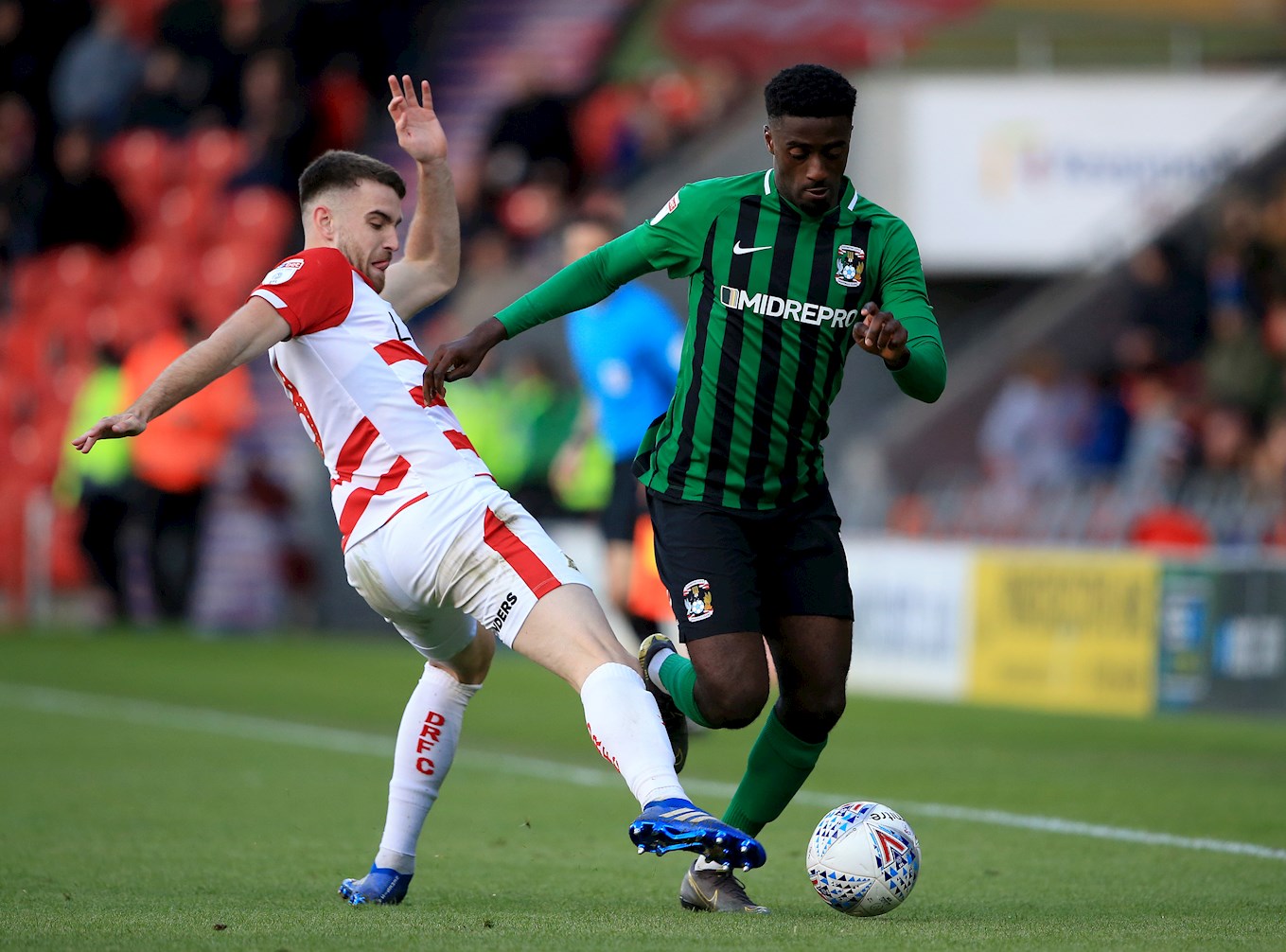 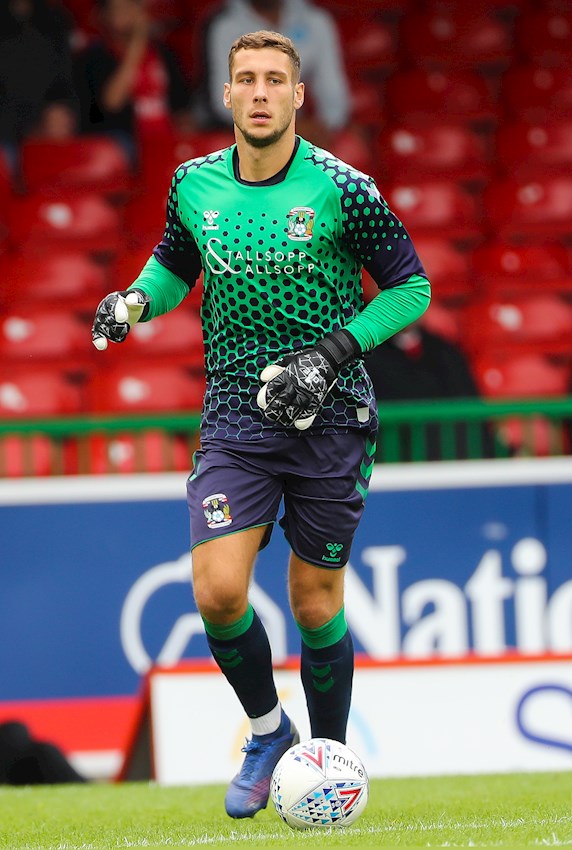 Current Sky Blues stopper Marko Marosi began his professional career with Wigan Athletic when he joined the club in 2013 however Marosi failed to make a first team appearance for the Latics.

He was released at the end of his first season and joined Doncaster in 2014 making his debut as a substitute in an away defeat to Walsall before making his first start in an FA cup tie against Bristol City.

Marosi was part of the team than won promotion from League 2 in the 2016/17 season as well as the side that reached the play-off semi-finals last season.

When his contract expired in July, Marosi joined the Sky Blues on a three-year deal and after battling with Ben Wilson for the number one spot, Marosi has featured in every League One game so far this season.

Northern Ireland international Sammy Clingan currently plays for Glenavon however he started his professional career in England with Wolverhampton Wanderers without making a first team appearance for the club.

After two loan spells at Chesterfield, Clingan had spells at Nottingham Forest and Norwich City before joining the Sky Blues in 2009.

During his short spell at the Keepmoat, Clingan made six appearances in the 2012/13 season before moving north of the border to Kilmarnock.

Clingan also had an impressive international career representing Nothern Ireland at under 15, 16, 19, 21, 23 level as well as making 39 full international appearances. 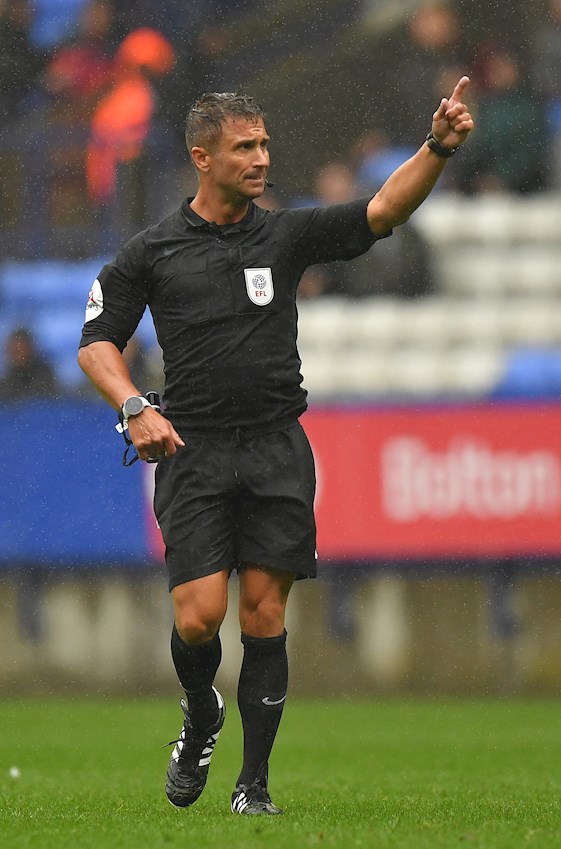 James Adcock will be the man with the whistle for Saturday’s fixture.

So far this season, Adcock has officiated in four League One games and 3 League Two games brandishing 29 yellow cards and two reds.

It will be the second time Adcock has refereed a City game this season after he took charge of the 0-0 draw at Bolton.

Adcock will be assisted by Nigel Lugg and Adam Crysell with Akil Howson acting as fourth official.