The Sky Blues begin their Leasing.com Trophy campaign on Tuesday as they entertain Darrell Clarke’s Walsall side at St Andrews. Here is all you need to know about the opposition. 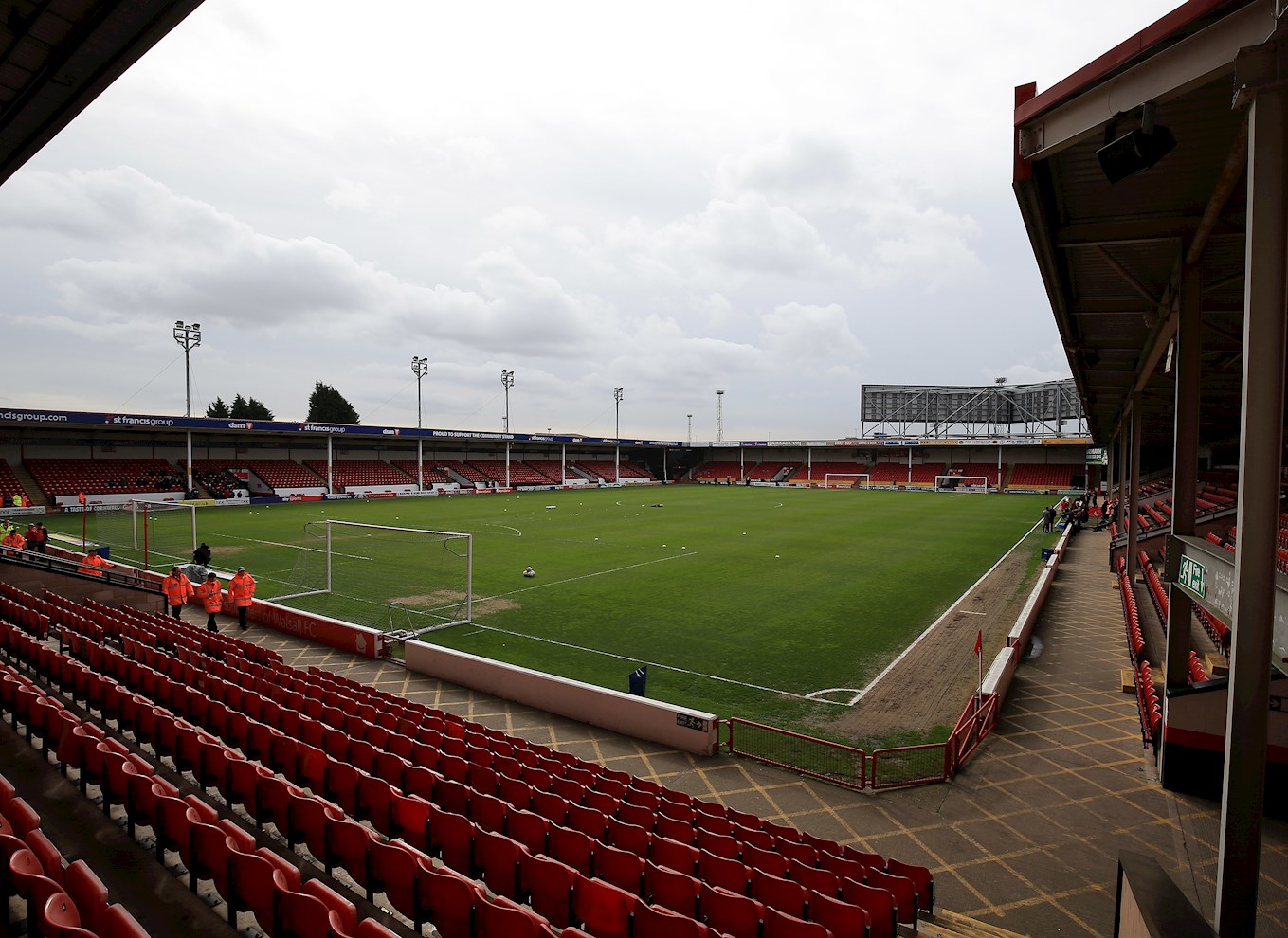 After last season’s relegation to Sky Bet League 2, Walsall began the season well with an opening day victory at Northampton. However, since the first win the Saddlers have since failed to pick up another victory with two draws and three defeats in the league; the most recent coming at home in Saturdays 3-1 defeat to Grimsby.

A 3-0 defeat at Plymouth as well as a 1-0 defeat at Crewe means Walsall sit 21st in the Sky Bet League Two Table with five points having scored three goals and conceding eight.

In the Checkatrade Trophy last season, now known as The Leasing.com Trophy, Walsall qualified as runners up from group E alongside Port Vale but were eventually knocked out in the second round at Shrewsbury Town. 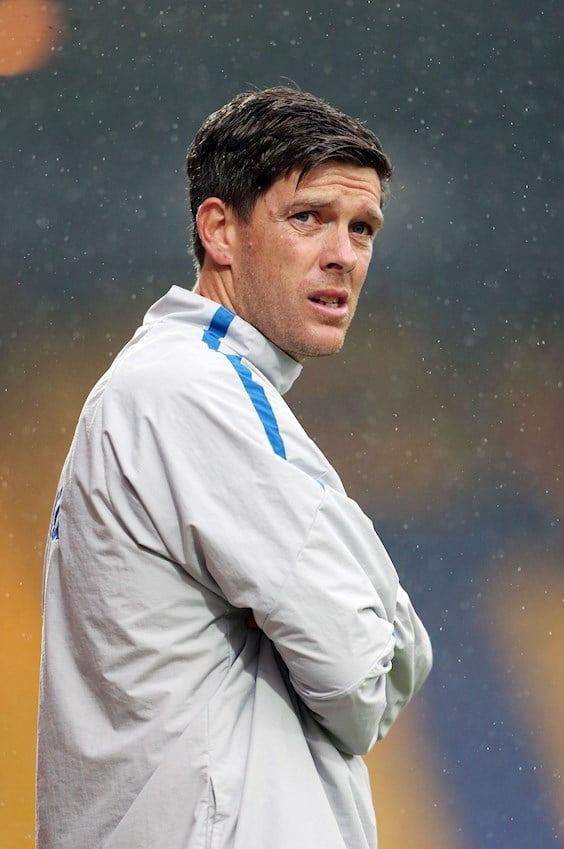 Darrell Clarke was appointed Walsall manger on a three-year deal in May 2019 after managing over 400 games with Sailsbury City and Bristol Rovers.

Clarke began his time in professional football as a player for his home town club Mansfield Town, where he made over 150 league appearances.

He also had spells with Hartlepool United, Rochdale and Sailsbury Town where he became player manager in 2010.

Clarke enjoyed immediate success as he led Sailsbury to promotion from the Southern League Premier Division with a penalty shootout victory over Hednesford.

In the following season he made history with the club as Sailsbury went on a club- record cup run to the FA cup third round where they faced Sheffield United at Bramall Lane.

With an impressive 84 wins from 157 games, Clarke joined Bristol Rovers as assistant manager to John Ward in June 2013 and was appointed manager the following March.

Despite relegation after his appointment, Clarke guided Bristol back to the football league at the first attempt which was then followed with a third-place finish in League Two resulting in back to back promotions.

Over the next two seasons Rovers finished 10th and 13th in League One before Clarke left the job in December 2018.

The Sky Blues hosted Walsall in February 2019 in Sky Bet League One with City running out 3-0 winners with goals from two former Walsall players.

Amadou Bakayoko and Jordy Hiwuala scored goals just five minutes after each other to send the Sky Blues 2-0 up at the break before a Bright Enobakhare penalty 15 minutes from the end sealed all three points. 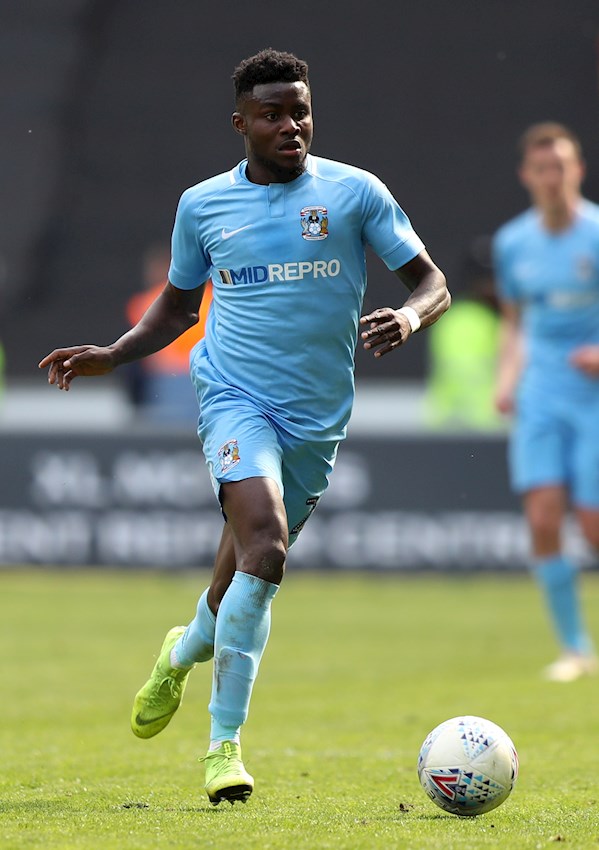 Bakayoko began his youth career in Dutch football however he was offered his first professional contract at Walsall and made his debut on 5th April 2014 against Port Vale.

He made 93 appearances for the Saddlers over five years as well as loan spells at Southport and Worcester scoring 13 goals in total.

The forward has made seven appearances so far this season, scoring a single goal. 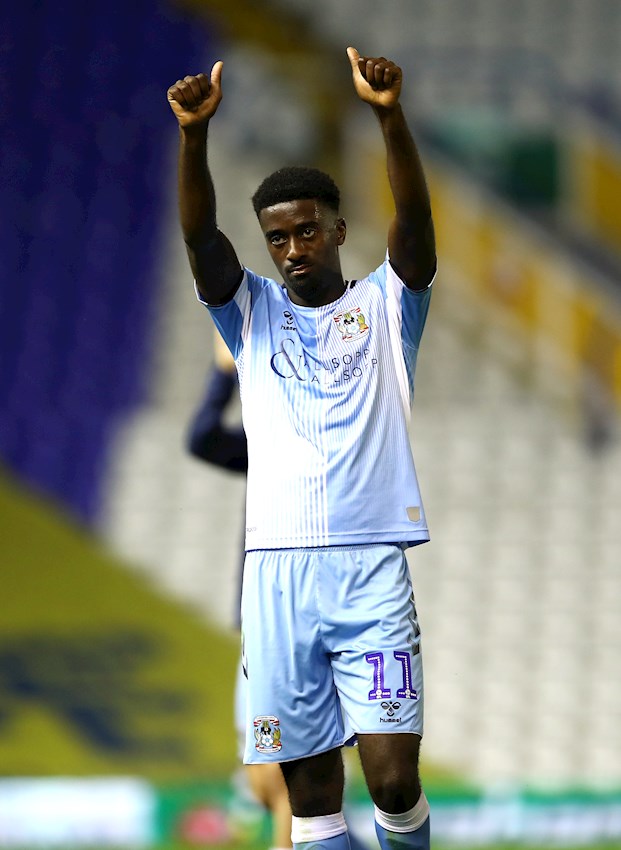 Fellow attacker, and team mate, Jordy Hiwula has also featured for both Walsall and the Sky Blues during his career.

Hiwula began his career at Premier League Champions Manchester City where he scored 20 goals in 31 games for the Under- 21 side however, he never made a senior appearance for the club.

During his time at City Hiwula had loan spells at Yeovil and Walsall with his time at the Banks’s stadium being the most successful as he scored nine goals in 19 appearances.

Hiwula then made a permanent move to Huddersfield Town in 2015 however the striker fell out of favour at the club and had loan spells at four different clubs including Bradford City and Walsall for the second time.

Hiwula has started all six Sky Bet League One games this season scoring one goal.

Will Finnie will be the man in the middle for Tuesday’s clash with Walsall.

Finnie has been in charge of three games this season showing 10 yellow cards and no reds.

He will be assisted by David Benton and David Plowright whilst Ian Smedley will act as fourth official.