Coventry City have announced a restructuring to the coaching set up.

The changes see Jason Farndon appointed to the new role of First Team Technical Coach & Head of Under 23s Player Development, with Luke Tisdale moving to the role of Under 23s Head Coach. 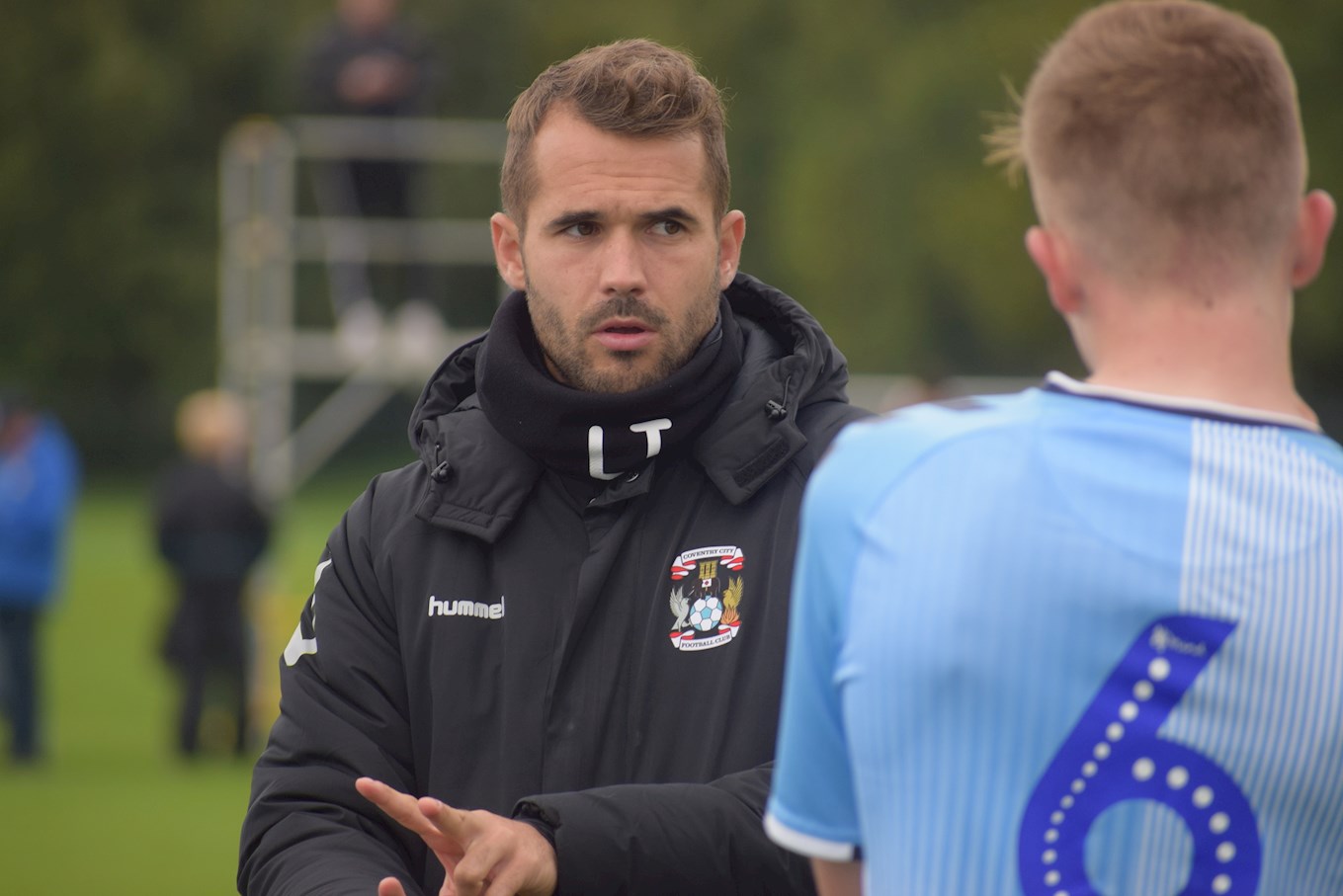 Manager Mark Robins said: “The roles have changed following our annual review, that we always have at the end of each season. In that review, we wanted to restructure the set-up within the existing structure that we have.

“We decided that we needed another coach to come in a work closely with the first team, while having a cross over with the Under 23s set-up, and Jason was the perfect candidate for that role.

“He has already stepped up and assumed duties on a matchday and at the training ground with the first-team, while overseeing the Under 23s set-up as well.

“Luke becomes Head Coach of the Under 23s.

“It makes sense for us and allows us to work in a smarter and more efficient way. It has worked well so far this season, and we’re pleased to announce these changes and the new roles for Jason and Luke.”