We take a look back at the head-to-head record between the Sky Blues and the weekend's opponents, Tranmere Rovers.

The all time record against Tranmere has seen Coventry coming out on top in seven out of the twenty meetings between the pair. Tranmere have picked up 10 victories, as well as a further 3 games ending all square.

The majority of fixtures have taken place at what is now league one level, however the clubs have also met in both the FA and League Cup.

It took Coventry until the fifth meeting in 1938 to pick up their first victory, the first of a league double that season which coincided with an eventual 4th place finish in the old Division 2. 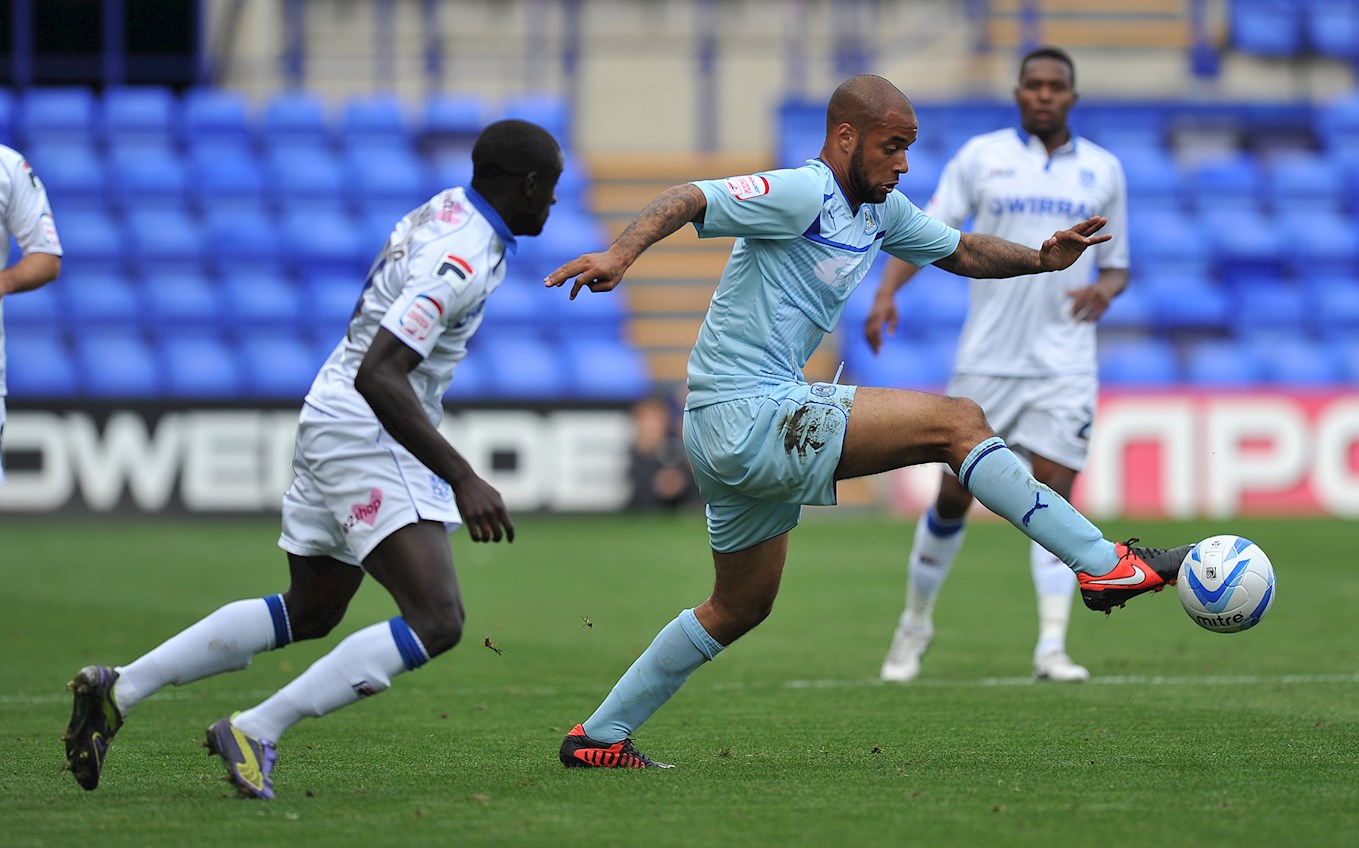 The last meeting between the two clubs was a 3-1 victory for Tranmere in February 2014 at Prenton Park. The Sky Blues form had started to dip after a promising start to a season in which they were hit with a ten-point deduction.

Tranmere went into the break a goal to the good after a penalty from veteran front man Ryan Lowe. Straight after the restart, Rovers tightened their grip on the game after James Wallace’s deflected effort.

Midway through the second half substitute Jake Kirby made it 3-0, before Sky Blues loanee Michael Petrasso reduced the arrears late in the game.

The first meeting between the two clubs was an FA Cup 5th Qualifying round tie in 1923. Both Sky Blues gaols on the day were scored by forward Hugh Richmond, and the draw led to a replay just 4 days later. The reverse fixture saw the Sky Blues succumb to a 3-2 defeat away from home, and Tranmere progressed to the next round of the competition.

The biggest win for the Sky Blues came in a Division Three tie in 1960, with the home side running out 4-1 winners. The pick of the goals was scored by club legend Ron Farmer, who amassed over 300 appearances during his ten years with the club and is one of the few players to represent the club at all four levels of the football league pyramid.

This has remained the most impressive win the Sky Blues have managed over the opposition, and in recent years victories have been in relatively short supply. 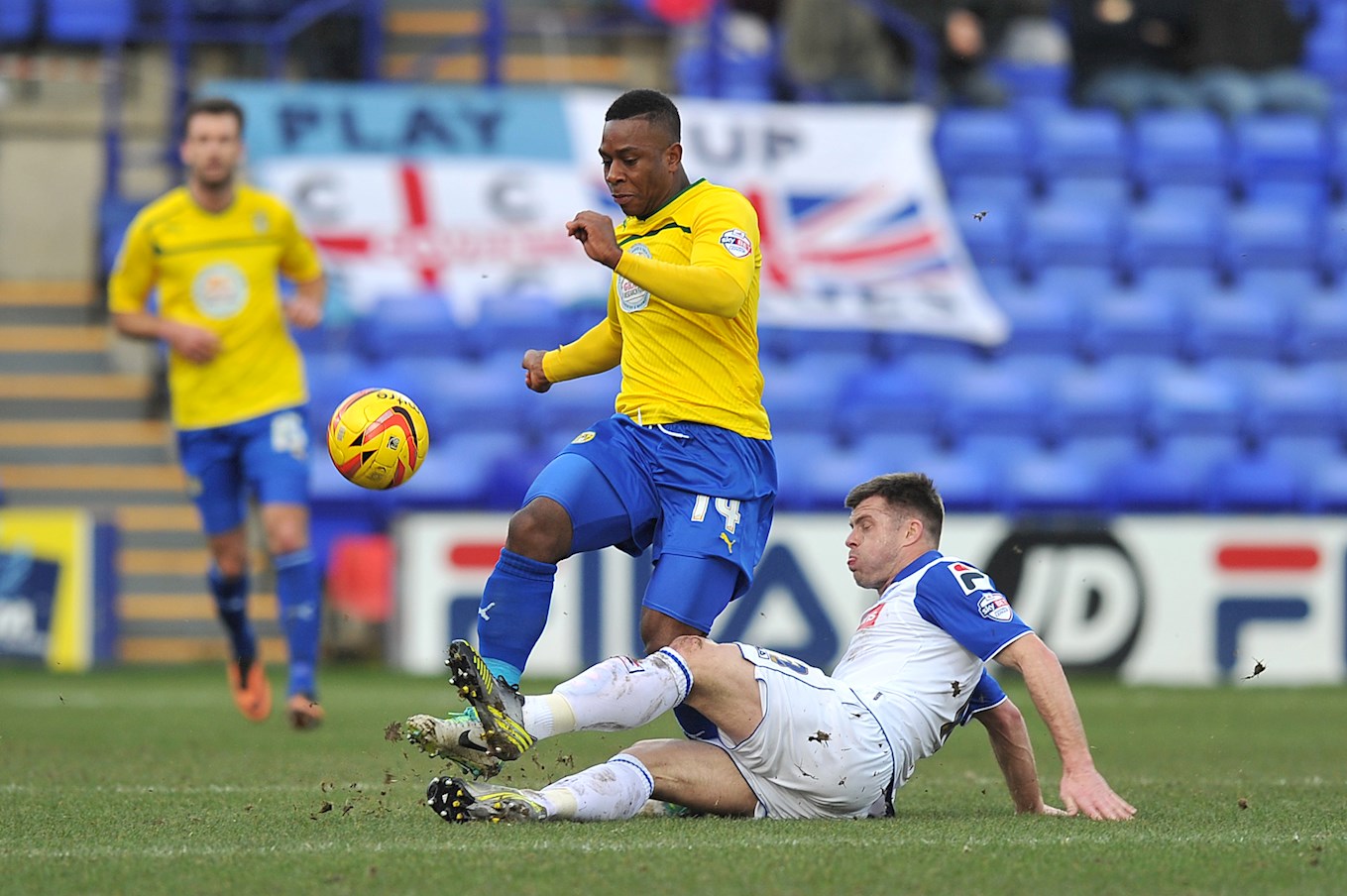 Coventry have been on the end of two heavy defeats to Tranmere in the modern era. Tranmere have amassed two 5-1 victories in 1999 and 2013 respectively. The first of these came in a League Cup Second Round First Leg tie at Prenton Park.

Sky Blues were left shell-shocked as Rovers hit them for five, and they did enough in the return fixture to ensure their safe passage to the next round.

The next 5-1 drubbing came when Tranmere travelled to Sixfields to face a Coventry team free-scoring and brimming with confidence. A Ryan Lowe hattrick inside 54 minutes, including an audacious lob over Joe Murphy to complete a hat-trick  and equal their biggest ever victory of the Sky Blues from 14 years previous.

The Sky Blues and Tranmere Rovers have never played out a draw in all their league games against each other. The only draws between the two clubs have come in cup competitions.