We take a look back at the head-to-head record between the Sky Blues and the weekend's opponents, Rotherham United.

The first meeting between the two sides was an emphatic 7-0 in 1925 which set the tone for the subsequent matchups between the two clubs. Going into this weekend’s game, Coventry have secured 11 victories to Rotherham’s 7, with a further 6 encounters ending all square.

The clubs have met in a variety of competitions including the FA Cup, League Cup, Championship and more recently in League 1.

The Sky Blues had enjoyed a ten-match unbeaten sequence against the Millers between 1965 and 2002, which finally came to an end with back to back wins at Division 1 level for Rotherham in 2003.

Since then however, a further five meetings have ensued between the two clubs with the Sky Blues only ending up on the losing side once during the 2013/2014 season on Rotherham’s route to play-off glory. 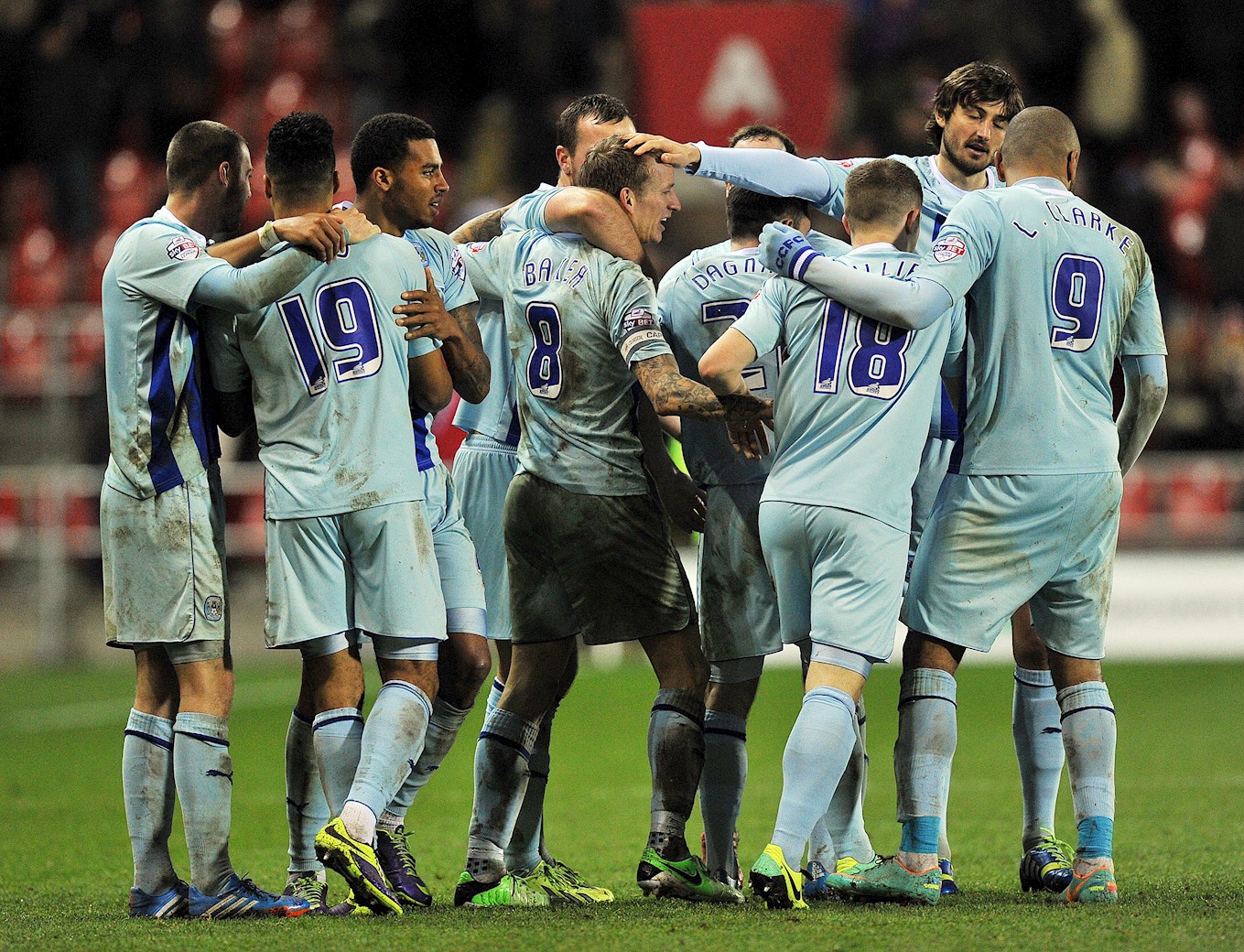 The first meeting and biggest win between the two clubs both came on the 7th November 1925, as the Sky Blues ran out 7-0 winners in the Division Three (North) fixture.

Over 10,000 spectators turned out to see the Sky Blues’ comfortable victory in which forward Frederick Herbert scored a hat-trick.

A brace was also scored by fellow forward William Paterson, and James Dougall and William Poole also got in on the act to compile the misery. This game formed part of a prolific season for Herbert who notched 20+ goals for the second season running and announced himself to fans as a real talismanic figure.

Scot William Paterson took centre stage in the game and during the season- which proved to be his only one for the club. He scored 25 goals in just 40 appearances in a season where the Sky Blue languished in 16th position before moving on to play for Springfield Babes in America. 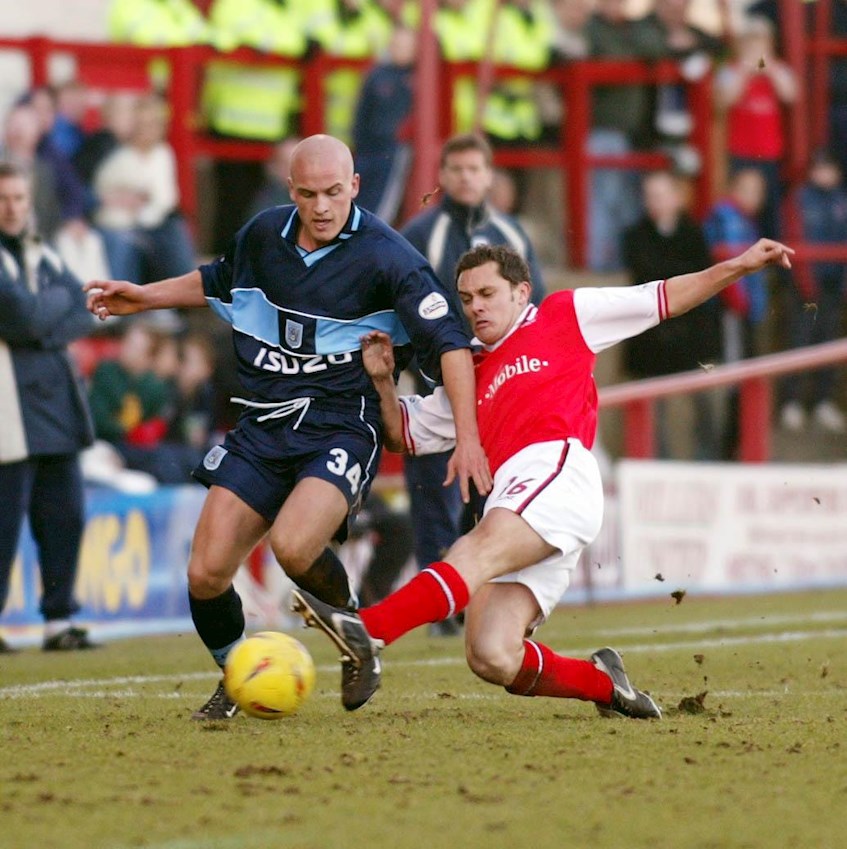 Coventry’s biggest defeat against Rotherham came in 2013 at Sixfields during the Millers’ promotion season to the Championship. Carl Baker had an effort cleared off the line in the first half before the away side took hold of the game in the second period.

Three goals in 15 second half minutes from prolific strikers Nouha Dicko, Alex Revell and Kieran Agard had the game wrapped up long before half time and maintained the Millers’ promotion charge.

Twelve of the 22 teams in the Third Division North where Coventry and Rotherham first met in 1925-26 are no longer in the league. Departed clubs included Ashington, Durham City and Nelson.