We take a look back at the head-to-head record between the Sky Blues and the weekend's opponents, Accrington Stanley.

Accrington Stanley met Coventry City in 1925-26 and 1959-60 before going into liquidation in 1966 having dropped out of the league in 1962 before playing out its final years of existence in the Lancashire Combination. The club was revived in 1968, became professional again in 2004-05 and a year later earned a return to the Football League, resuming competition with Coventry last season.

It was on 17 October 1925 that the clubs first met, Accrington coming out on top 3-1. Four months later Coventry enjoyed a home win, a 2-1 score-line in the final analysis helping City finish a point and two places ahead of Stanley who finished fifth from the foot of the Third Division North.

When the clubs next met in 1959-60 Coventry did the double as they headed to fifth place in the third division as Accrington finished bottom of the pile. 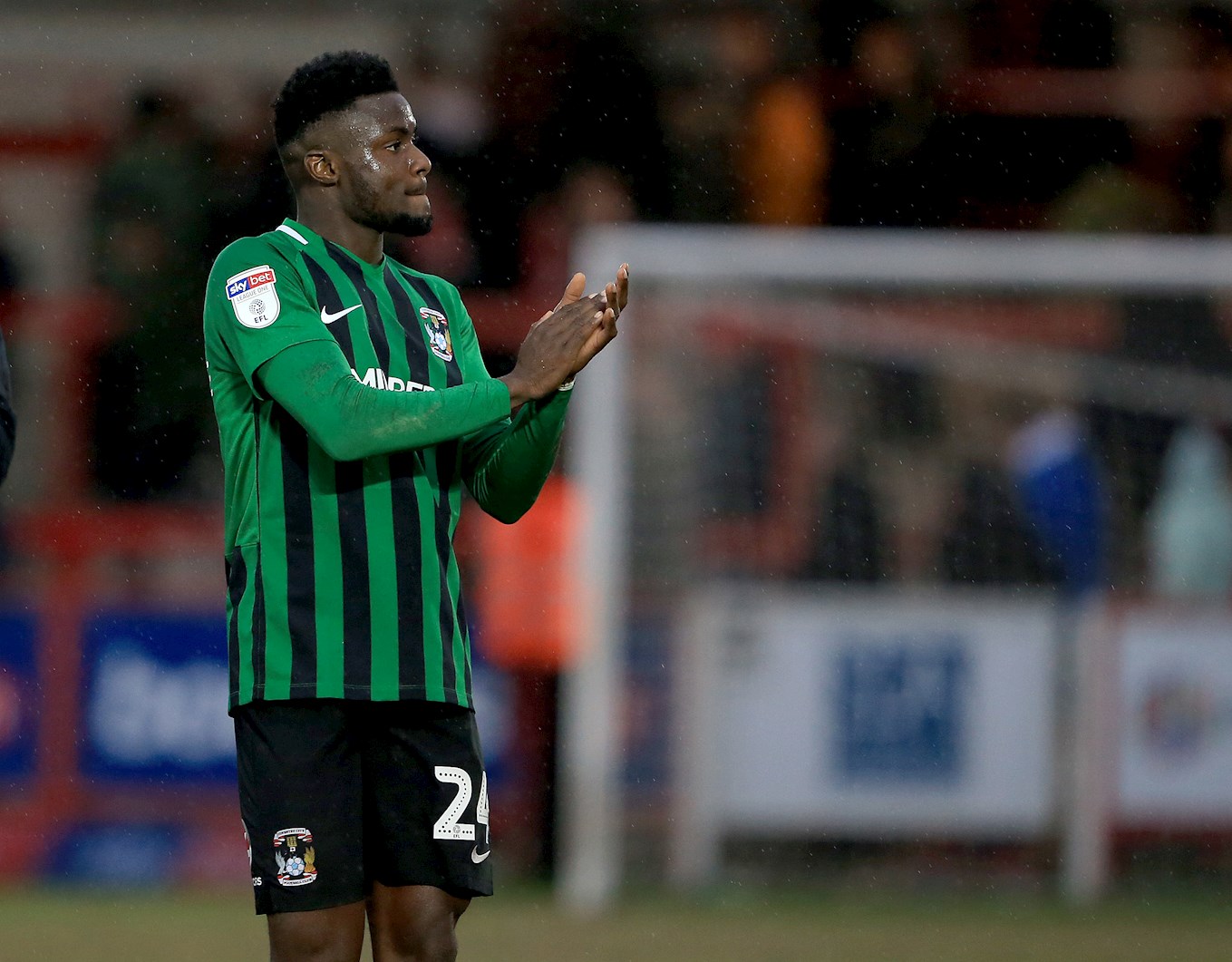 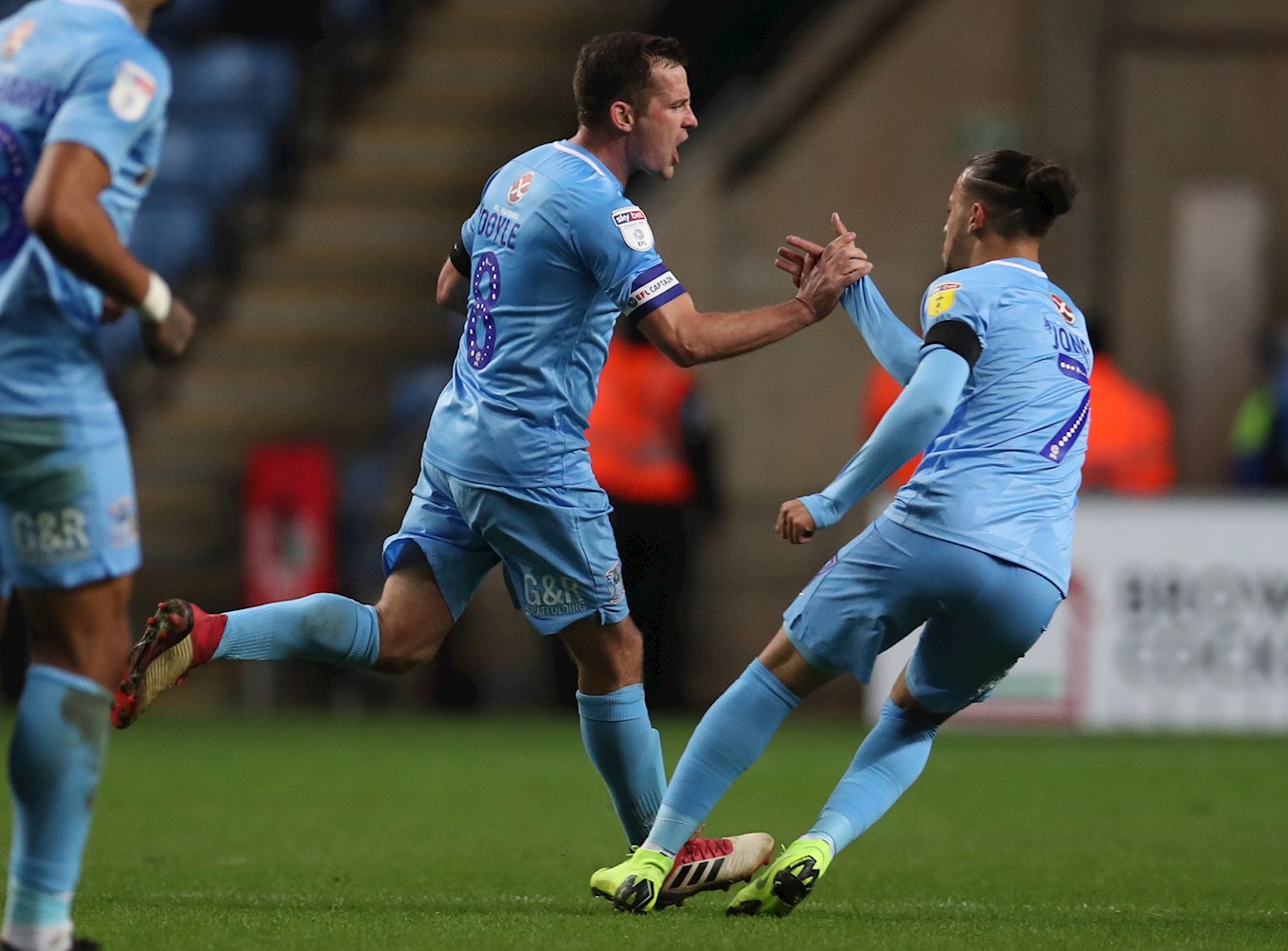 Two of City’s three wins have been by 2-1 with the best victory being a 2-0 away victory in 1959.  Ray Straw, always a prolific striker for City, notched both goals in what proved to be the final match of a nine-game unbeaten run.

Straw had been signed from Derby County in 1957 and scored 85 goals for the club in just 152 games before moving on to Mansfield Town in 1961.

In 1925-26 when Coventry first met Accrington, Stanley fail to draw a home game in the division, winning 14 and losing seven.  The next time the clubs met in 1959-60 Accrington didn’t draw any of their away games even though they won seven times on their travels despite finishing bottom.