Coventry City have revealed their new third kit for the 2019/20 season, commemorating 40 years of 2 Tone!

The new kit was unveiled at the Evening with Mark Robins event held on Friday night.

The new kit commemorates the 40th anniversary of 2 Tone and the impact the music and movement had on society. At a time when racial tensions existed in Britain, many 2 Tone bands featured a mix of black, white, and multiracial people.

The black and white commemorative third kit brings together elements that made the 2 Tone movement famous to create another bespoke iconic design from Hummel. 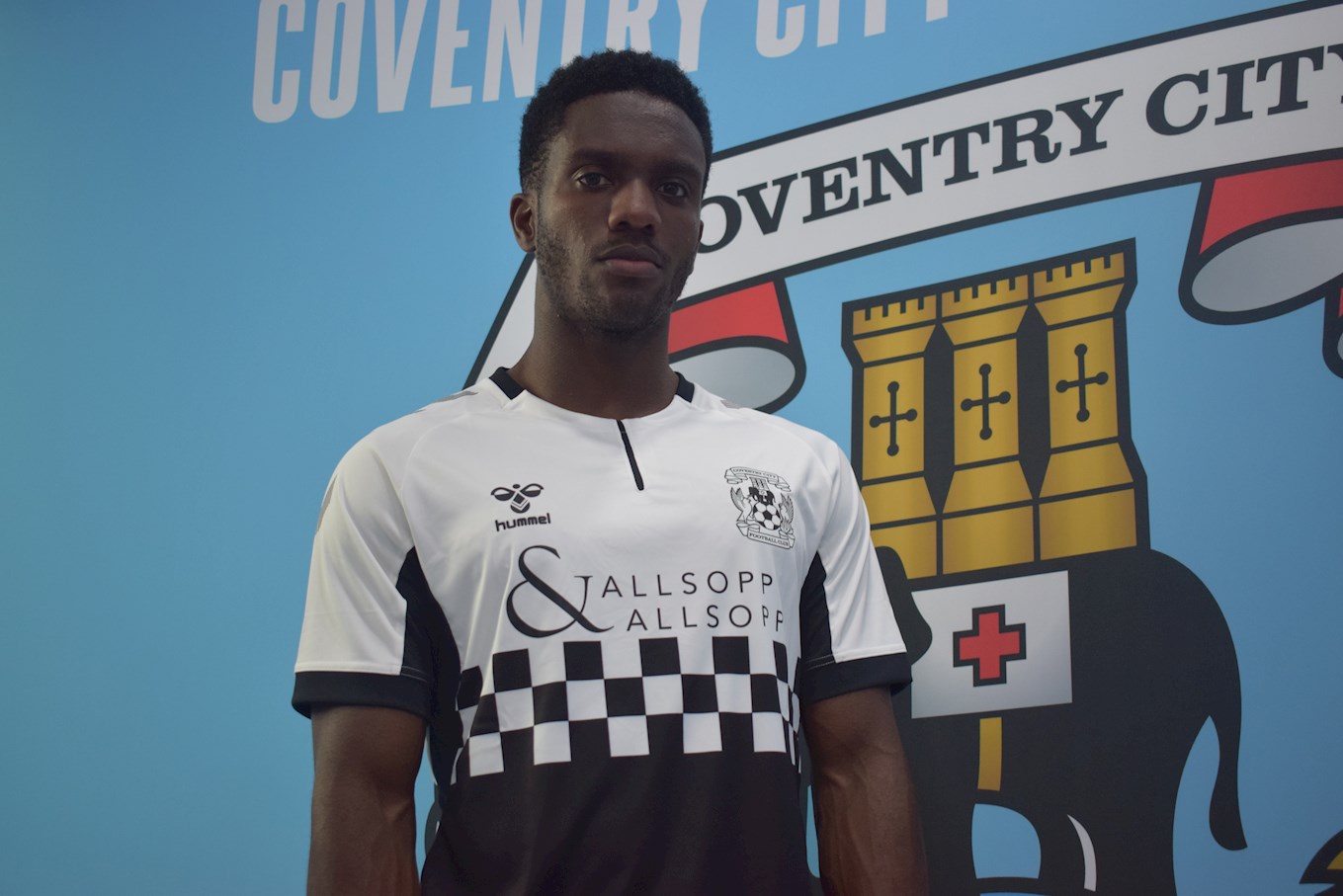 The distinctive checkerboard design closely associated with the 2 Tone era features across the front of the shirt – with top half of the shirt white, and the bottom half black. 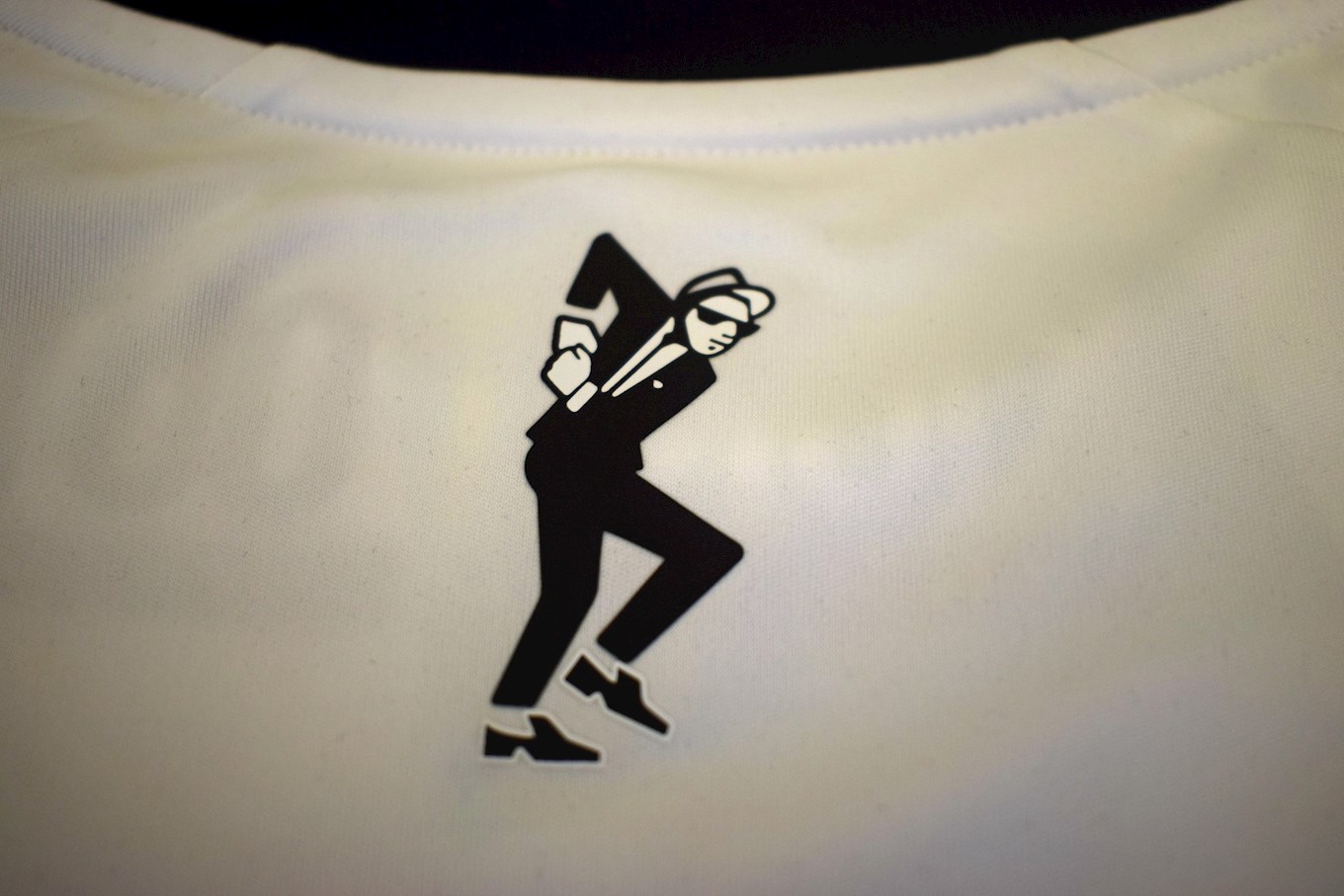 The Hummel shoulder chevrons are black, while the black and white monotone Coventry City crest is on the chest alongside the Hummel logo. 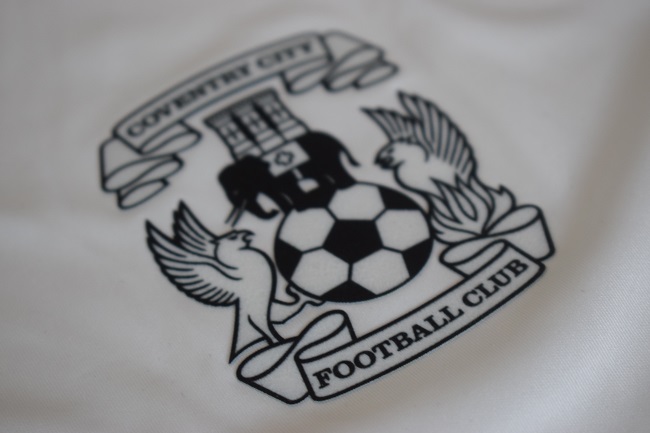 In recognition of the role of 2 Tone had in racial harmony, the logo of Kick It Out, the anti-racism and discrimination charity, features on the inside panel of the shirt and a donation will be made to them from the sales of the shirts. 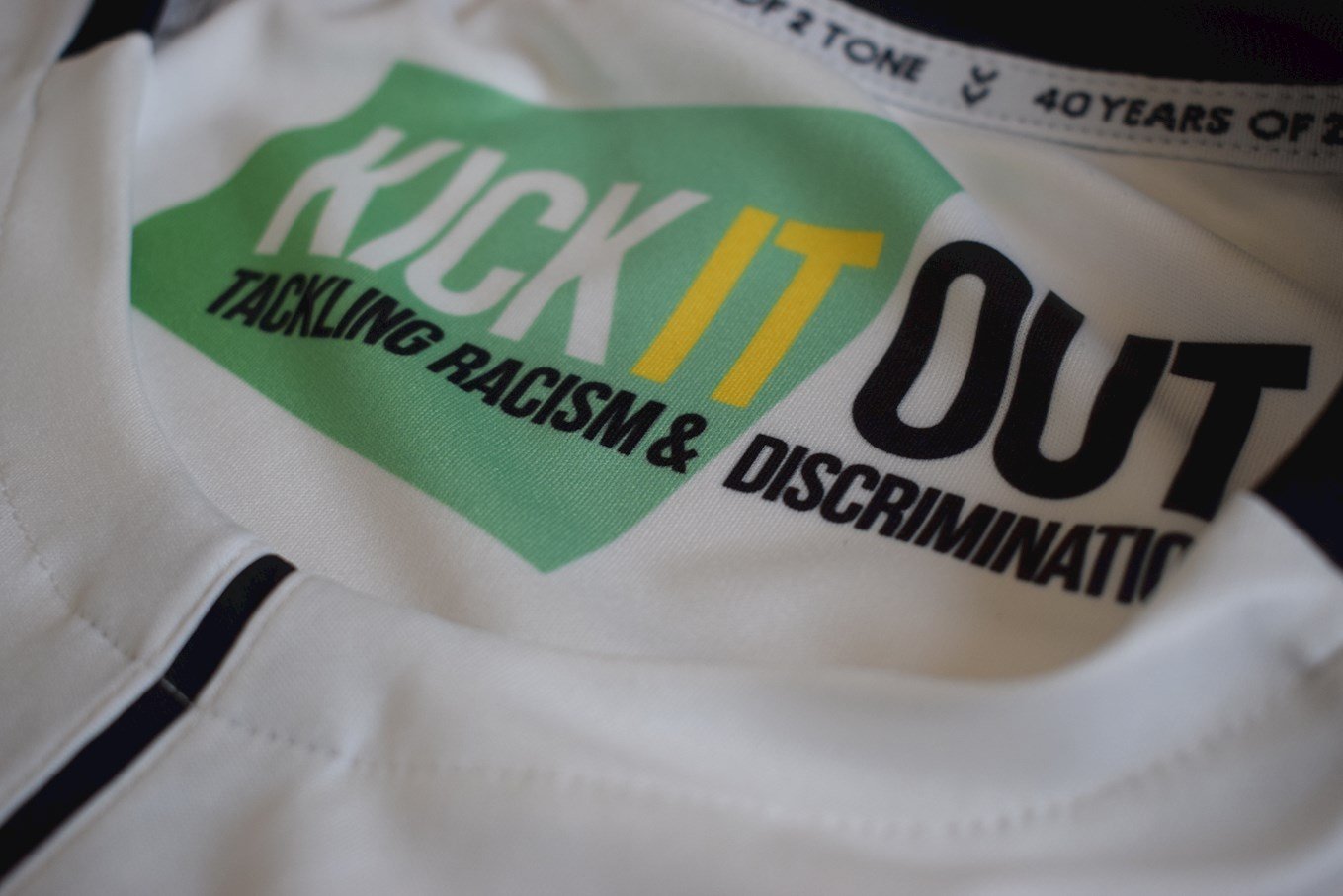 The third kit is available to purchase from 9am on Saturday online at ccfcstore.com, or from 9:30am at the Arena Shopping Park.

Coventry City Head of Commercial Tynan Scope said: “Our inspiration for this kit came from a conversation we had with a Sky Blues fan, Roger Smith.  We were at the launch of the Bedworth and Nuneaton Supporters Club last year when Roger approached me saying it would be great if the club could do a football shirt to celebrate 40 years of 2 Tone.

Tynan added: “We listen to fans feedback and take on board what fans are saying, and if we can make things happen that fans request and we think they are viable we will do it.  The agreement we have with Hummel means we are able to do just that”

Coventry City will wear the kit for this Sunday’s home game against Tranmere Rovers at St Andrew’s, which will be televised live on Sky Sports. 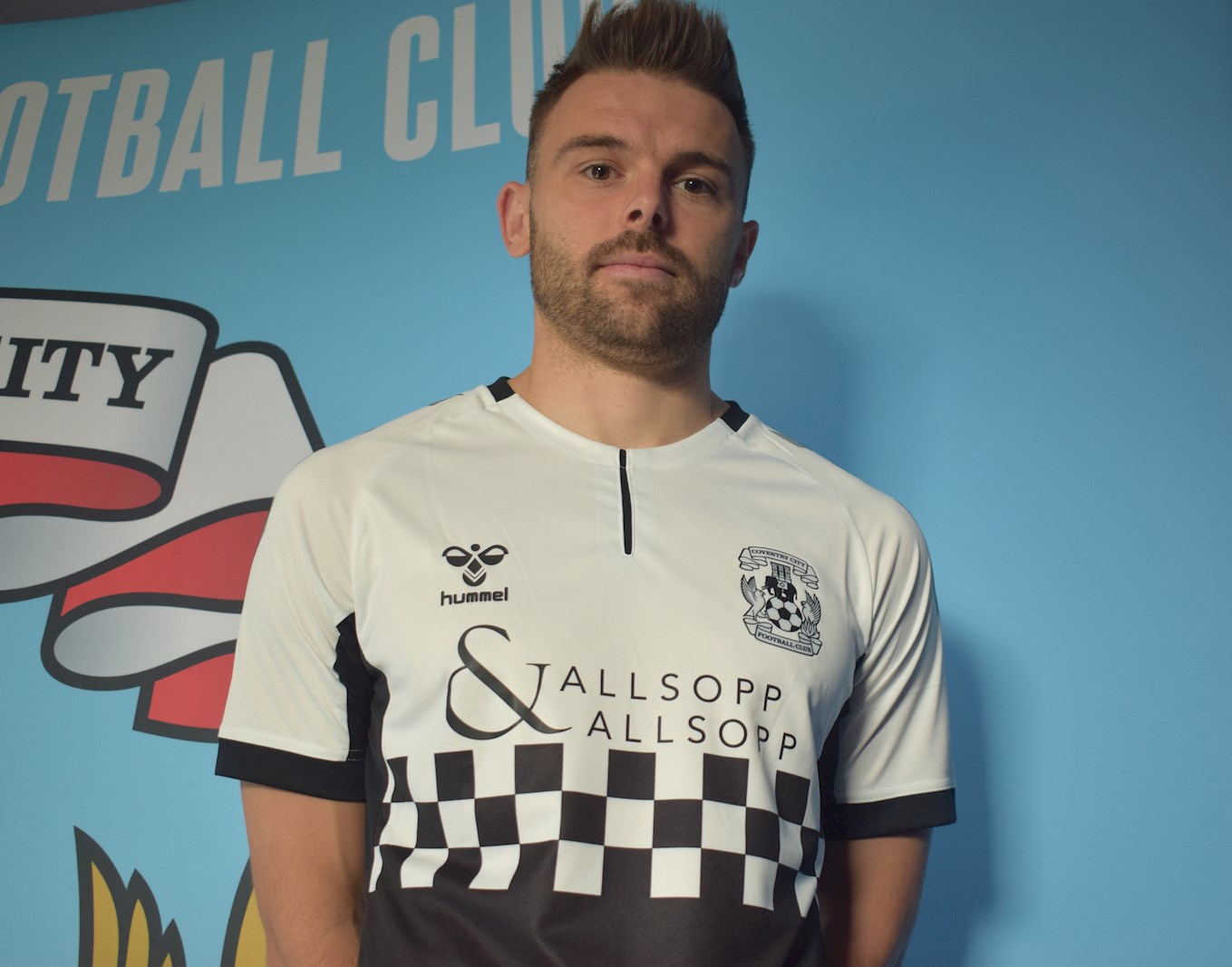 Coventry City Chief Executive Dave Boddy said: “We are delighted to unveil the Third Kit for this season, which we will wear this Sunday against Tranmere Rovers.

“The design is superb, and has many elements which make this a truly unique kit.

“After the initial idea, it’s been great work between a team of us at the Club and Hummel to come up with what we know will be an iconic Coventry City kit. A lot of time and work has gone into this process and the production for what we think will be a very popular shirt to our supporters, the football world in general and the supporters of the 2 Tone movement.”