The Sky Blues are in Emirates FA Cup action this weekend as they face Ipswich in the second round. Here is all you need to know about Paul Lambert’s side.

The Tractor Boys currently sit 2nd in Sky Bet League One, five points behind Wycombe with two games in hand. Ipswich have lost just two league games so far this season with five draws and ten victories accumulating 35 points. They progressed to the second round after a replay victory over League One rivals Lincoln and come into the game following a midweek goalless draw against the league leaders.

Ipswich were relegated from The Sky Bet Championship last campaign picking up just 31 points but managed to keep hold of a number of players and their manager Paul Lambert. Summer signing James Norwood has been a threat for the side having scored seven league goals so far and defender Luke Garbutt has also contributed with four goals from left back. 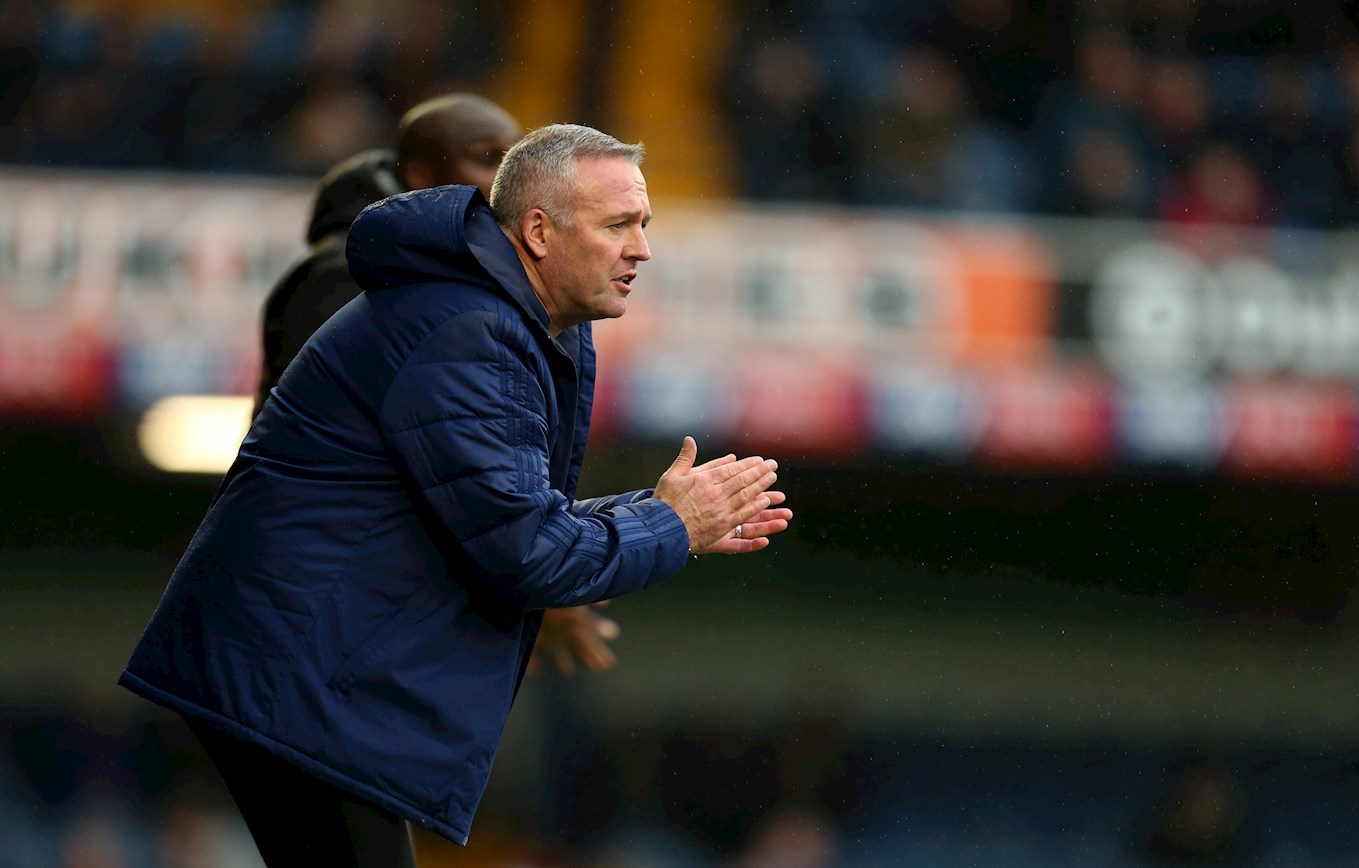 Paul Lambert began his life in management at Livingston, a club where he also featured for a player, but did not last 12 months for the Scottish side as he won just two league games during his time at the club. He was then appointed manager of Wycombe in June 2006 and led the side to League Cup semi finals beating then Premier League sides Charlton and Fulham before losing to Chelsea. Lambert led the club to the play offs in his second season but resigned following a defeat to Stockport County.

After a short spell at Colchester United, Lambert became the manager of Norwich City and he led the side to The Sky Bet League One title and promotion in April 2010. The Canaries impressive form continued into the following season and Lambert made it back to back promotions and during the first two years the club did not suffer back to back defeats in the league in the same season.

After leaving the Canaries Lambert spent almost three years at Aston Villa before shorter spells at Blackburn Rovers, Wolverhampton Wanderers, Stoke City and his present club Ipswich town where he was appointed in October 2018.

The Sky Blues last faced Ipswich during the 2011/12 season where they suffered a 3-2 defeat.

Coventry were awarded a penalty for Tommy Smith's handball, which Clingan converted, then took the lead on the stroke of half-time when Deegan applied a finish to Clive Platt's flick-on.

Keogh was guilty of a foul in the area on Martin, who saw his effort parried by Murphy only for Chopra to follow up.

And the former Cardiff striker was at it again to nod in Andy Drury's cross sealing a last-minute victory. 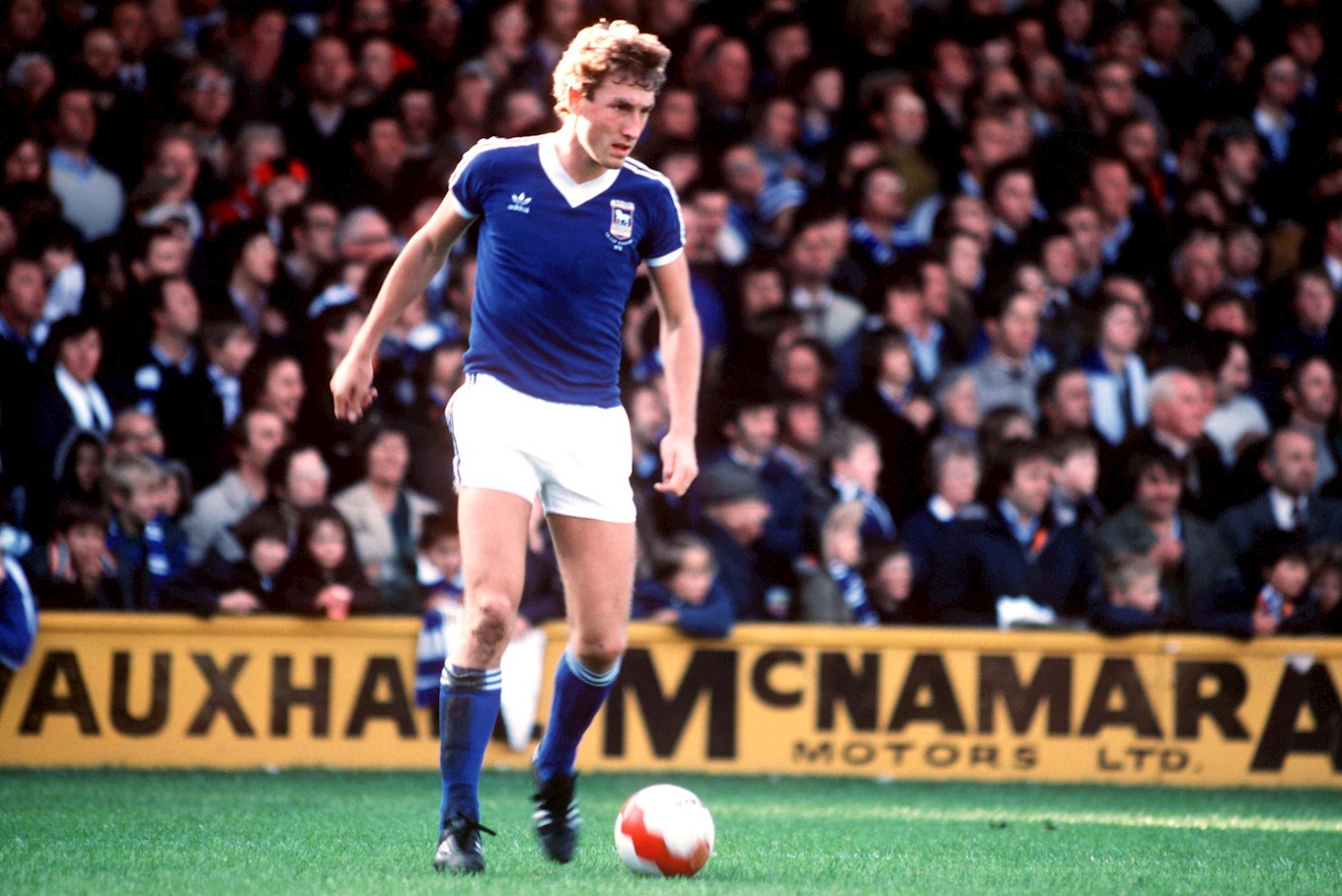 England icon Terry Butcher began his footballing career at Ipswich Town, spending ten years with the Tractor Boys. He quickly established himself as Ipswich’s top defender, and his from was recognised by his country as he made his England debut in 1980.

Butcher was part of the golden generation at Ipswich, and the side that won the UEFA Cup in 1981 under Sir Bobby Robson. He left Ipswich for Rangers in 1986 after 352 appearances and 21 goals.

Butcher spent 4 impressive seasons with the Gers, winning numerous trophies. In 1990 he joined The Sky Blues for £400,000 on a player-manager contract. He made six appearances in his first season before retiring as a player, but was eventually dismissed in January 1992 after a run of poor results just over a year from his arrival.

Butcher went to retract his retirement and play another 50 professional games. He has also gone on to manage nine different clubs and the Philippines national team since retiring from playing again in 1993. 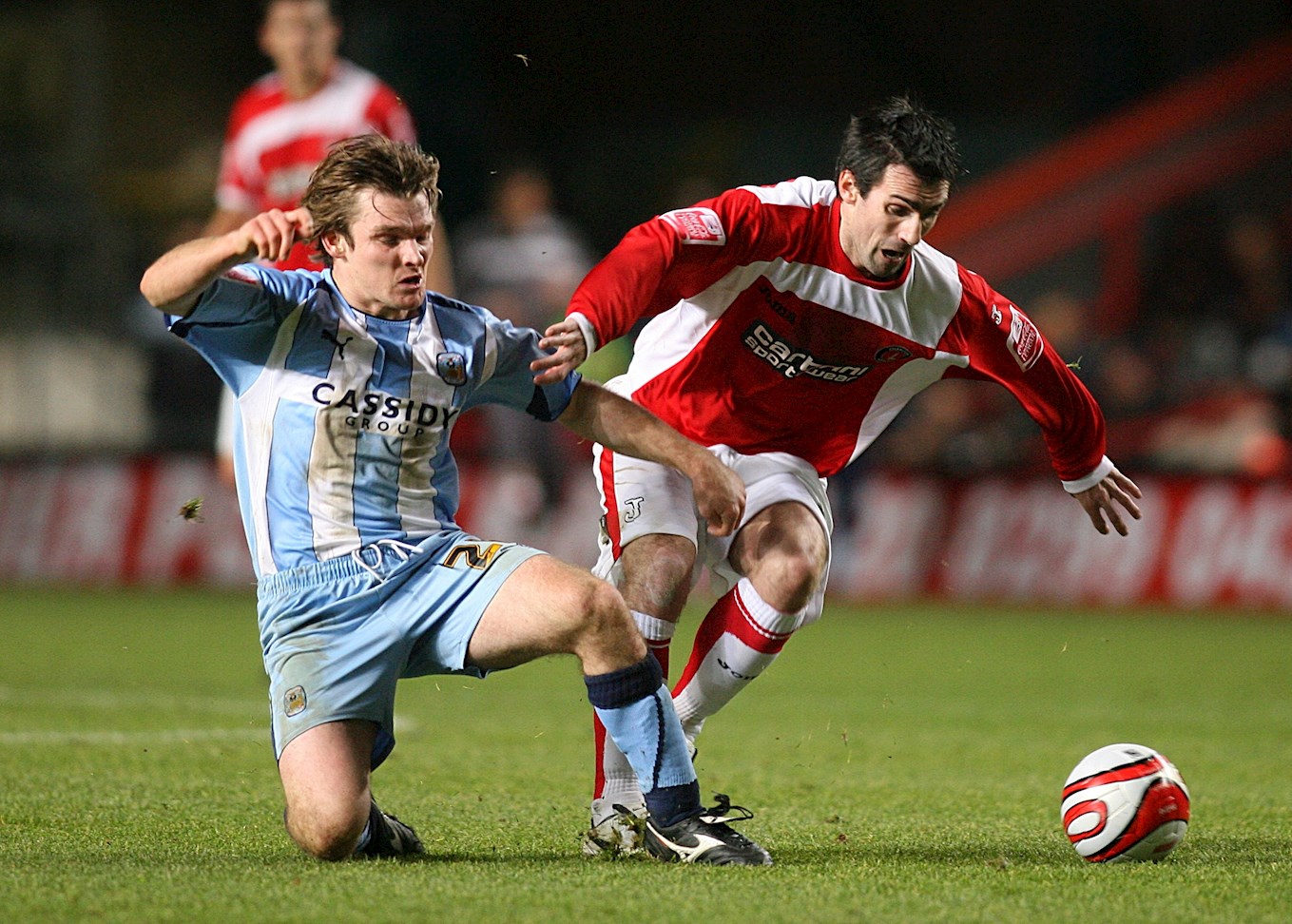 Tireless midfielder Jay Tabb joined the Sky Blues in 2006 for an undisclosed fee from Brentford. He went on to make over 100 appearances in all competitions in Sky Blue and endeared himself to fans with countless gritty, whole hearted performances which earned him player of the year award at the end of the 2007/08 campaign.

Tabb played much of his football on the right-hand side for the Sky Blues and chipped in with his fair share of goals and assists. His move to Ipswich- via four years and a Premier League promotion with Reading- saw Tabb convert to a more central role, and was a key figure in Ipswich’s play-off run in 2014/2015 in which they narrowly missed out on promotion.

Tabb retired from football upon leaving the Tractor Boys in 2016 after making 450 appearances in his senior career, scoring 41 times. 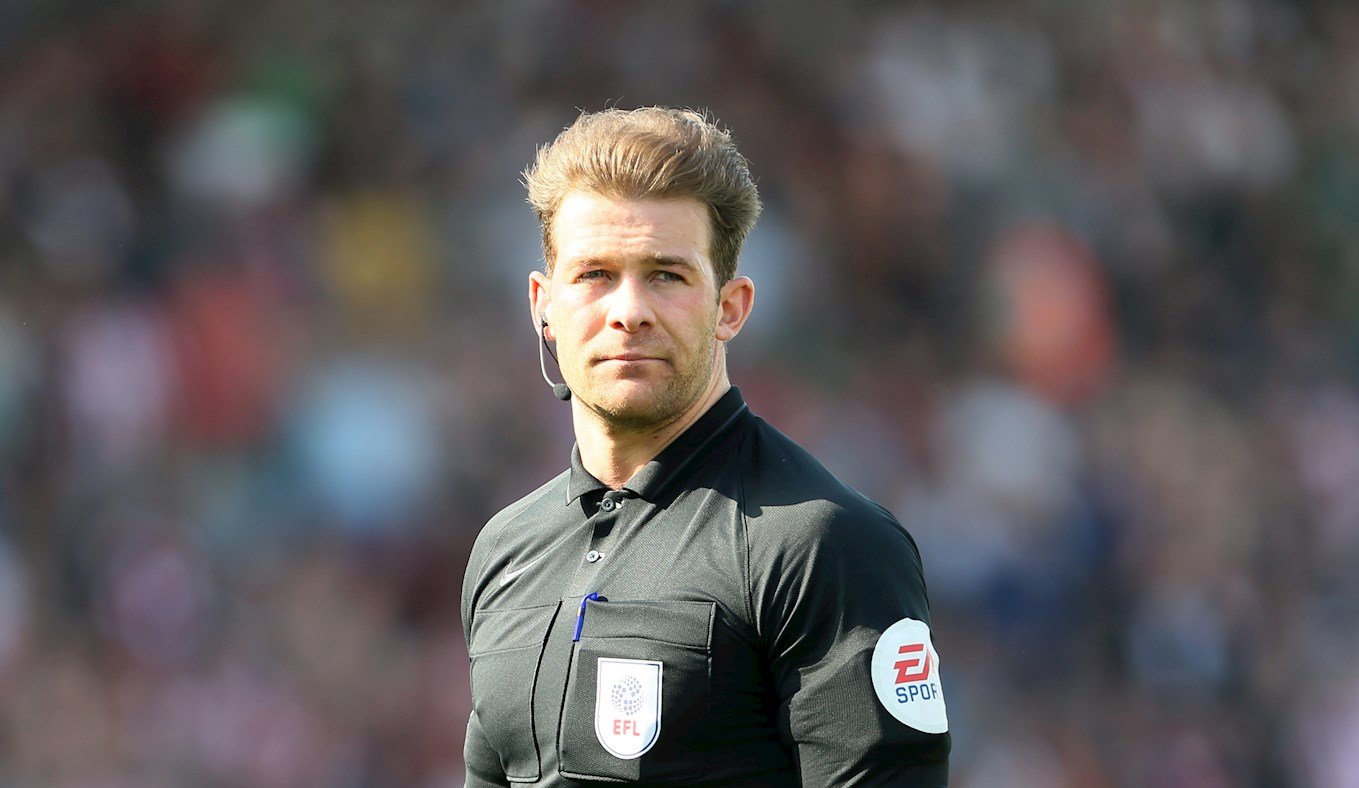 Anthony Backhouse will be the man with the whistle for Sunday’s game. So far this season, Backhouse has officiated in: five League One games; five League Two games; two Leasing.com Trophy games; one Carabao Cup game and one Emirates FA Cup game.

It will be the first time that Backhouse has officiated a Sky Blues game this season and the first time since the 3-0 win over Walsall earlier this year at the Ricoh Arena.

He will be assisted by Marc Wilson and Ian Smedley, while Declan Bourne will act as fourth official.