The Sky Blues host Accrington Stanley on Saturday as John Coleman’s side travel to St Andrews for Sky Bet League One action. Here is all you need to know about the opposition. 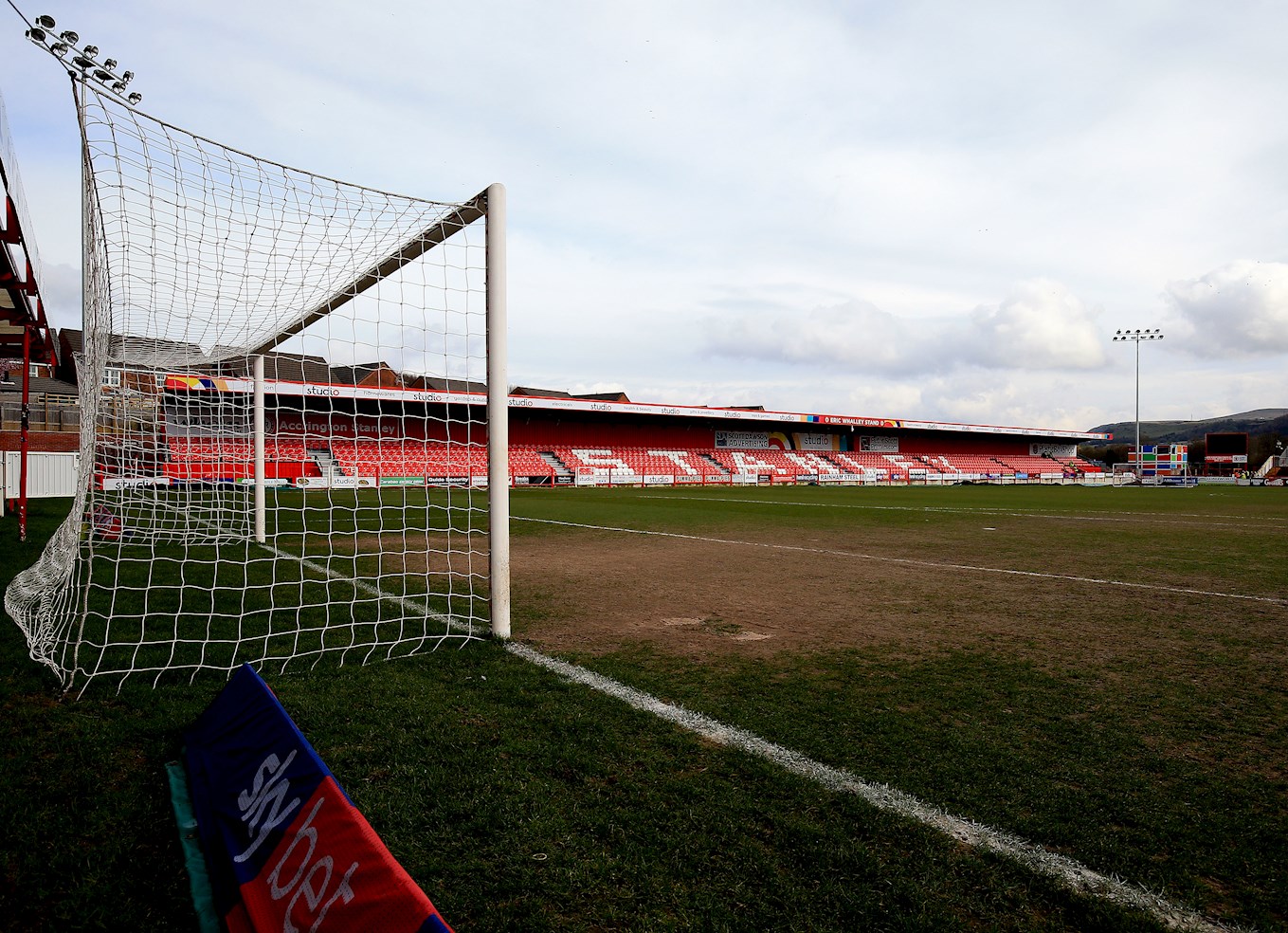 After promotion from Sky Bet League 2 during the 2017/18 season, Stanley enjoyed their first season in League One with a 14th place finish and a fourth round FA Cup tie.

Accrington have begun their current Sky Bet League One campaign with three victories, five draws and seven defeats as they currently sit 18th in the table.

Stanley have picked up all three points on the road just once so far this season with a 1-0 victory at Southend, but have gained impressive wins over MK Dons and league leaders Ipswich. Coleman’s side have impressed in their Leasing.com Trophy campaign with wins over Oldham, Liverpool U21’s and League One rivals Fleetwood.

Over the summer Accrington signed former PE teacher Colby Bishop from National League North side Leamington and the front man has hit the ground running in League football scoring seven goals so far this season. 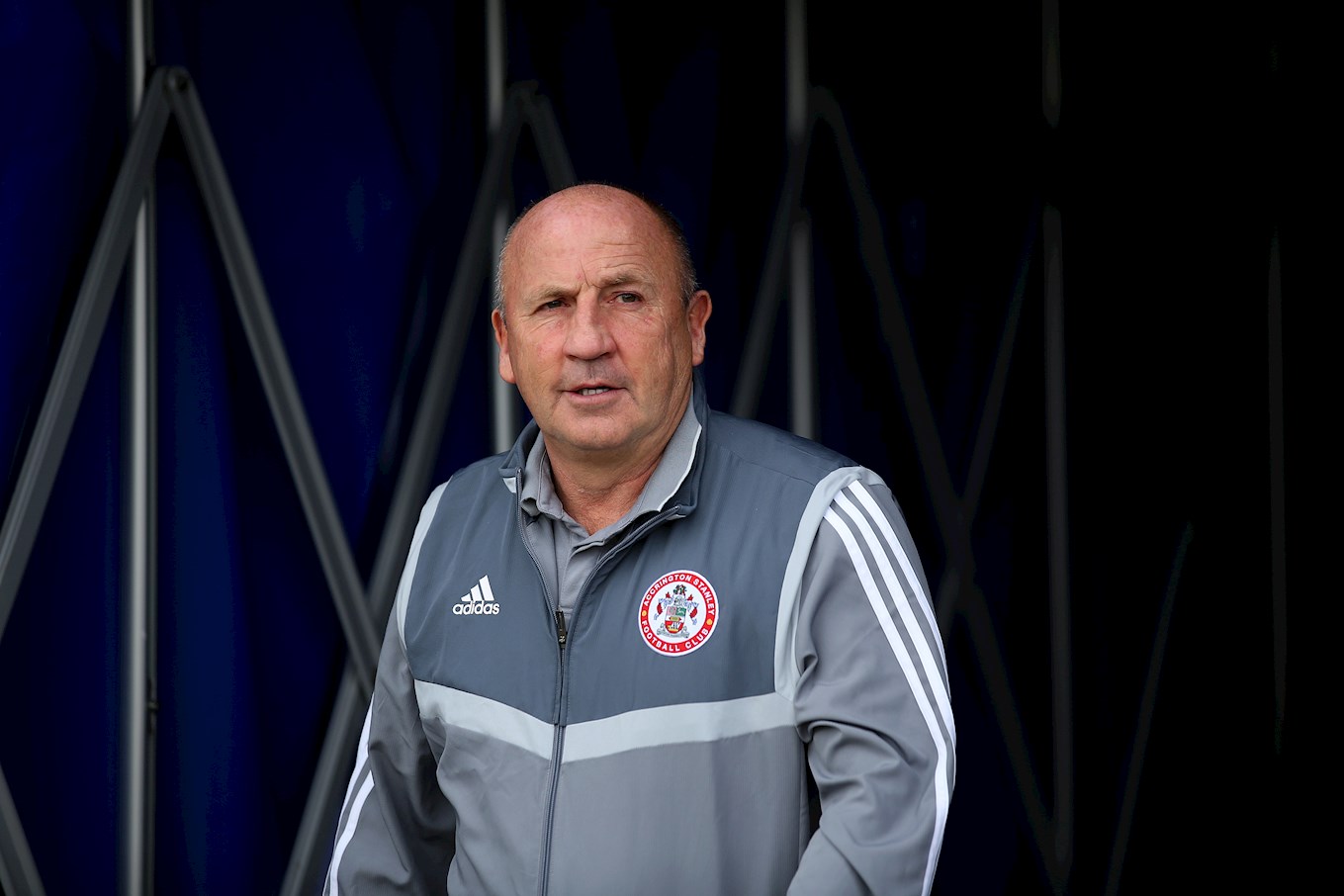 John Coleman began life in football as a player, playing mainly in non-league during his career where he scored over 500 goals in a career that spanned almost two decades.

Most notably, Coleman had spells with clubs such as Macclesfield, Morecambe, Lancaster City and Rhyl before becoming player manager of Ashton United in 1997.

Two years later Coleman joined Accrington as player manager and led Stanley to the UniBond First Division title at the first time of asking before winning more titles and numerous cups to gain promotion to the Football League in 2006.

Coleman led Accrington to the play off semi finals during the 2010/11 season but suffered defeat at the hands of Stevenage.

His first spell in charge ended in 2012 when Coleman joined Rochdale, but after a year with the Dale and short spells with Southport and Sligo Rovers, he returned to Stanley as manger in 2014.

Coleman has endured even more success with the club as he led them to the third tier of the Football League for the first time in the club’s history. 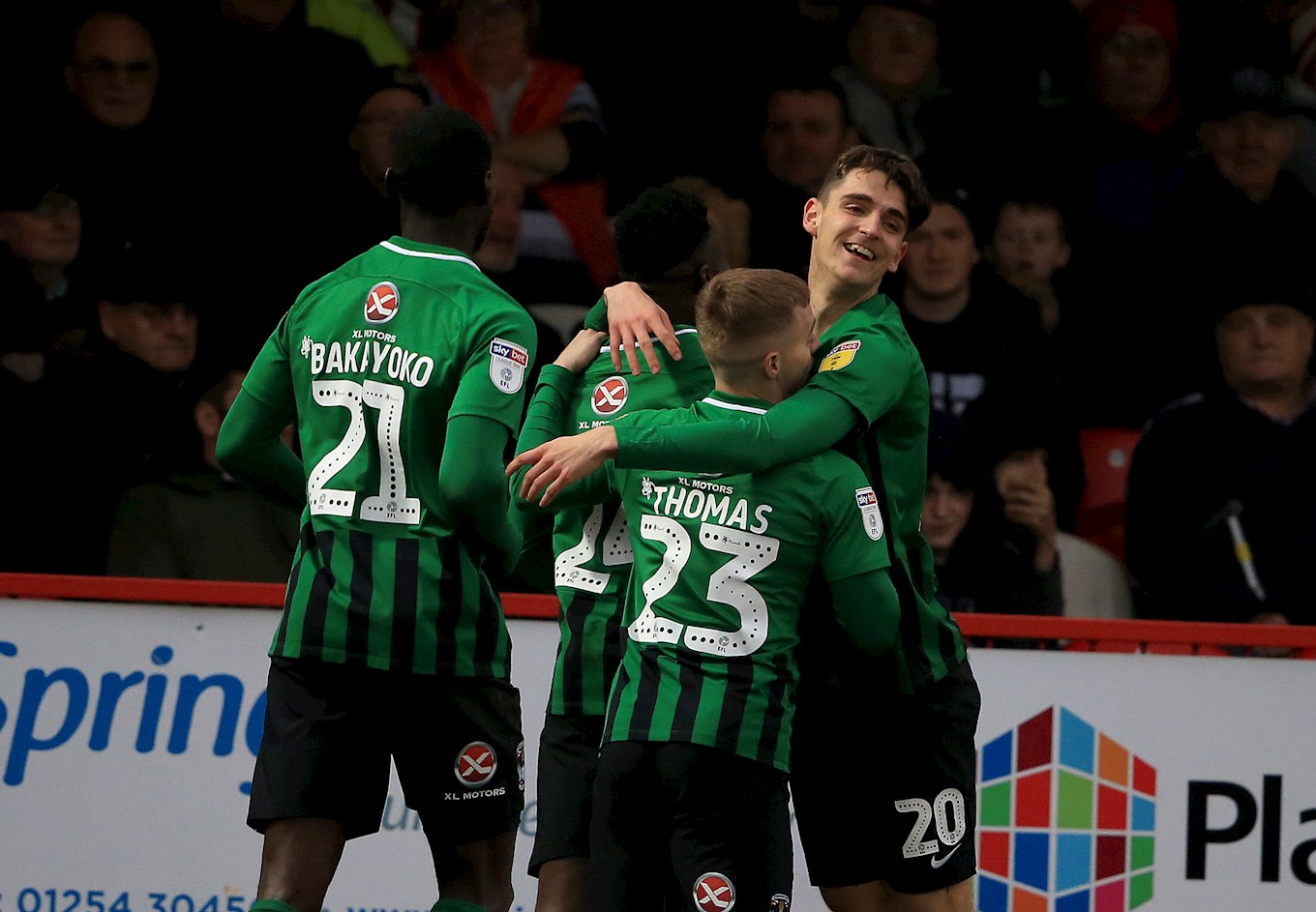 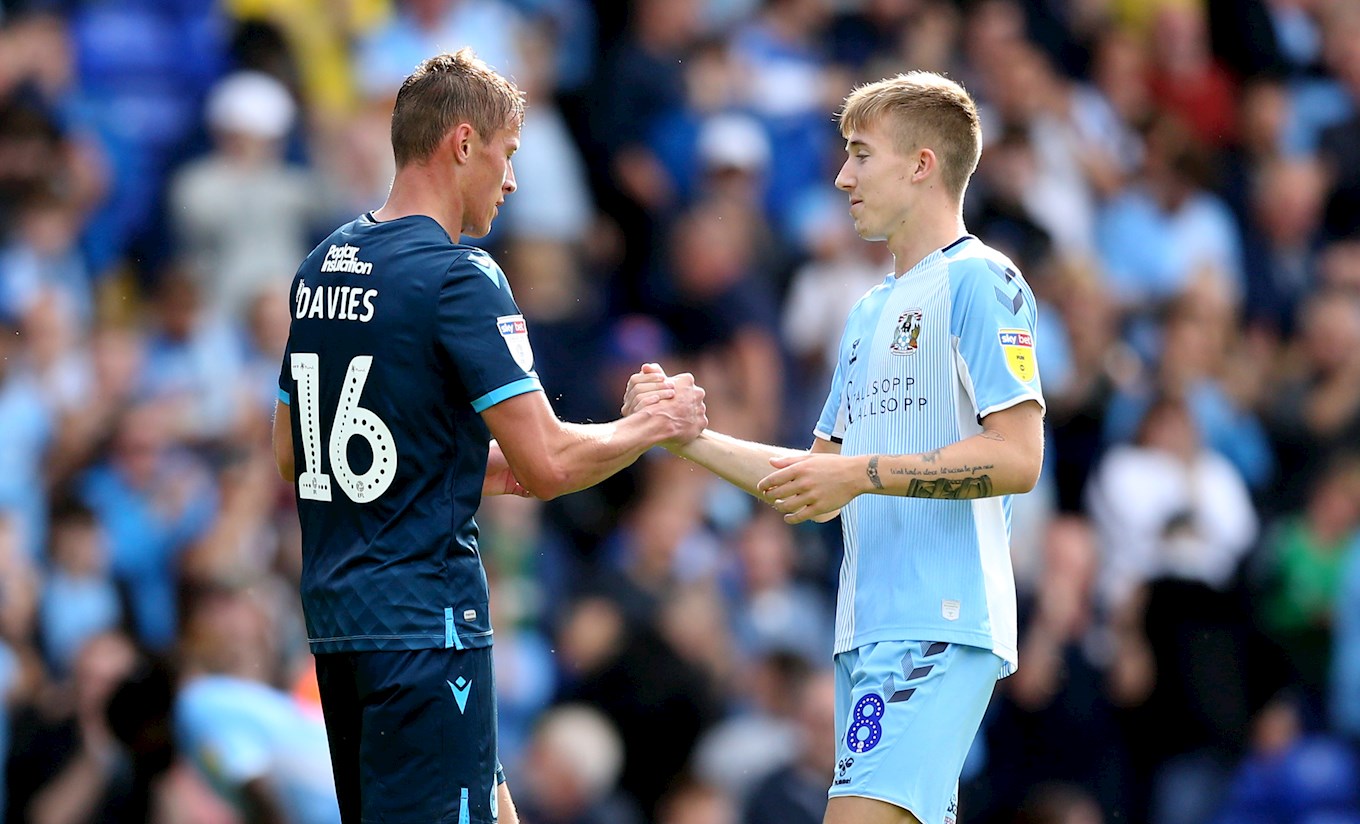 Current Bristol Rovers defender Tom Davies began his youth career with Manchester United before moving onto Blackburn Rovers where he was released at the age of 16.

Davies went on to play non- league football with a number of sides which included Warrington Town, Runcorn Town and FC United of Manchester before signing his first professional contract with Fleetwood in 2014.

After a year with the Cod Army, Davies joined Accrington where he made 32 appearances, scoring one goal during the 2015/16 season before joining Portsmouth the following season.

Davies joined the Sky Blues in 2017 and played an important part in the promotion winning season, making 50 appearances for the club in total before moving to current club Bristol Rovers on a free transfer. 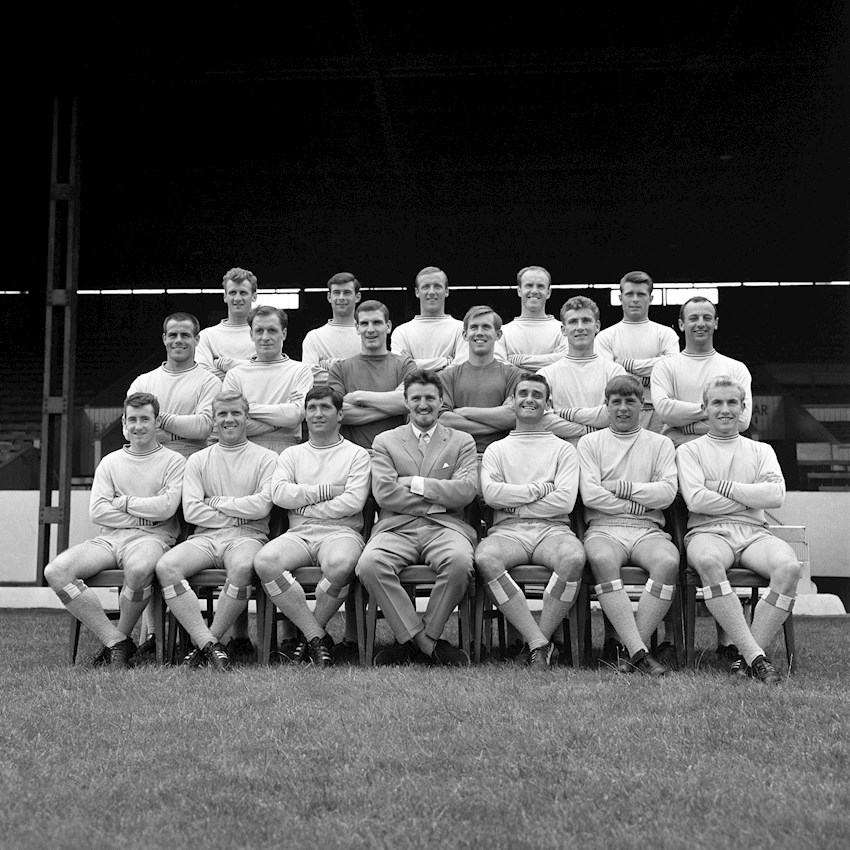 George Hudson began his career with Blackburn, but like Davies, never made an appearance for the club before joining Accrington Stanley in 1960 where he spent one season with an impressive record of 35 goals in 44 games.

After a spell with Peterborough, Hudson joined the Sky Blues for £22,000 in 1963 scoring a hat-trick on his debut.

Hudson continued his impressive goal scoring for City as, in his 129 appearances, the forward netted 75 goals before spells at Northampton Town and Tranmere Rovers.

Hudson finished his career at Altringham just four league appearances away from 300. 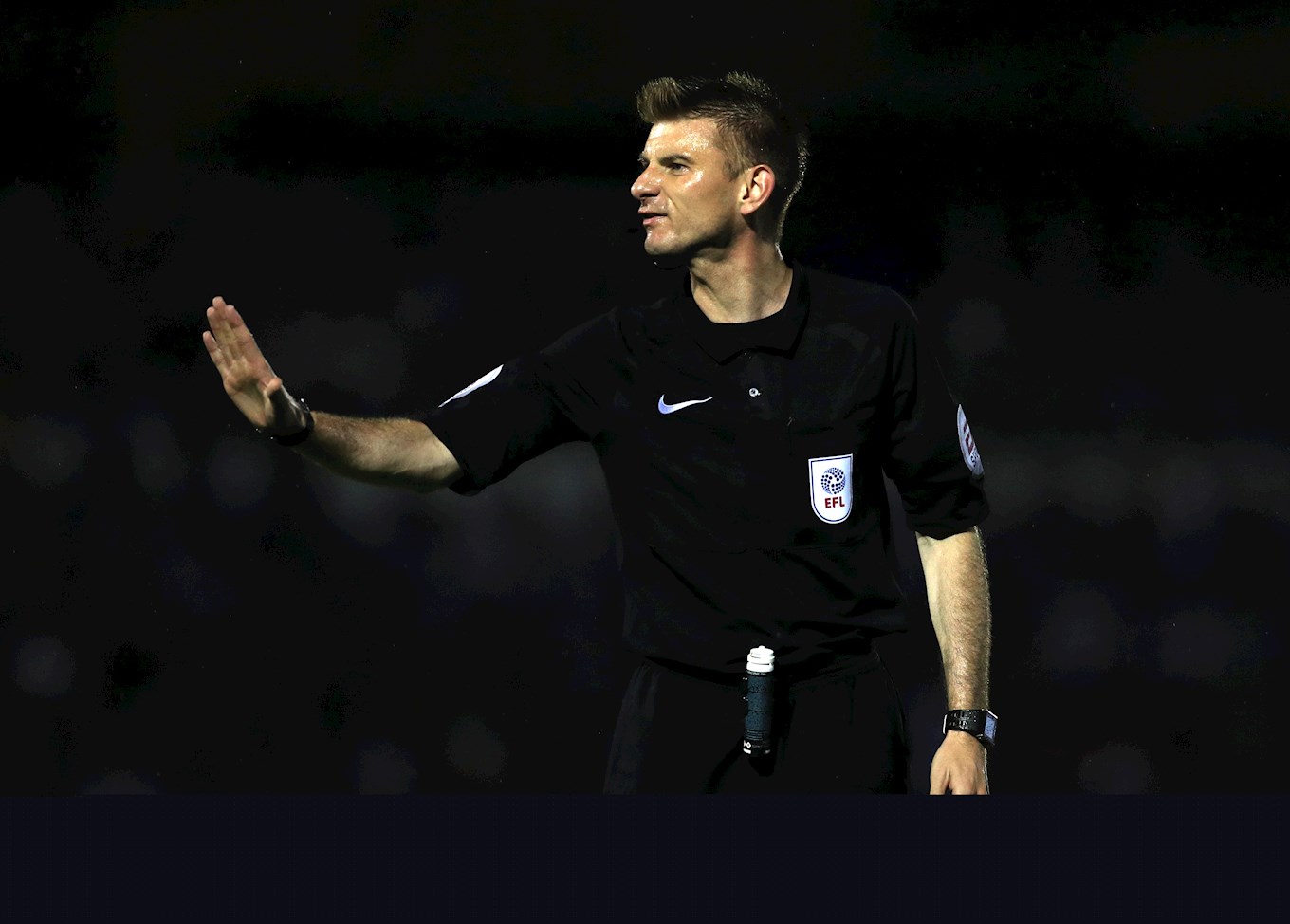 Ollie Yates will be the man with the whistle for Saturday’s clash against Accrington.

In those games he has dished out a total of 39 yellow cards and two red cards.

It will be the first time since March 2018 where Ollie Yates has been the man in the middle of a Sky Blues game, when he took charge of the 4-0 win over Grimsby Town at the Ricoh Arena.

He will be assisted by Declan Ford and Andrew Aylott, while Kevin Morris will act as fourth official.