The Sky Blues play hosts to Rochdale on Saturday afternoon. Here’s everything you need to know about our Northern visitors. 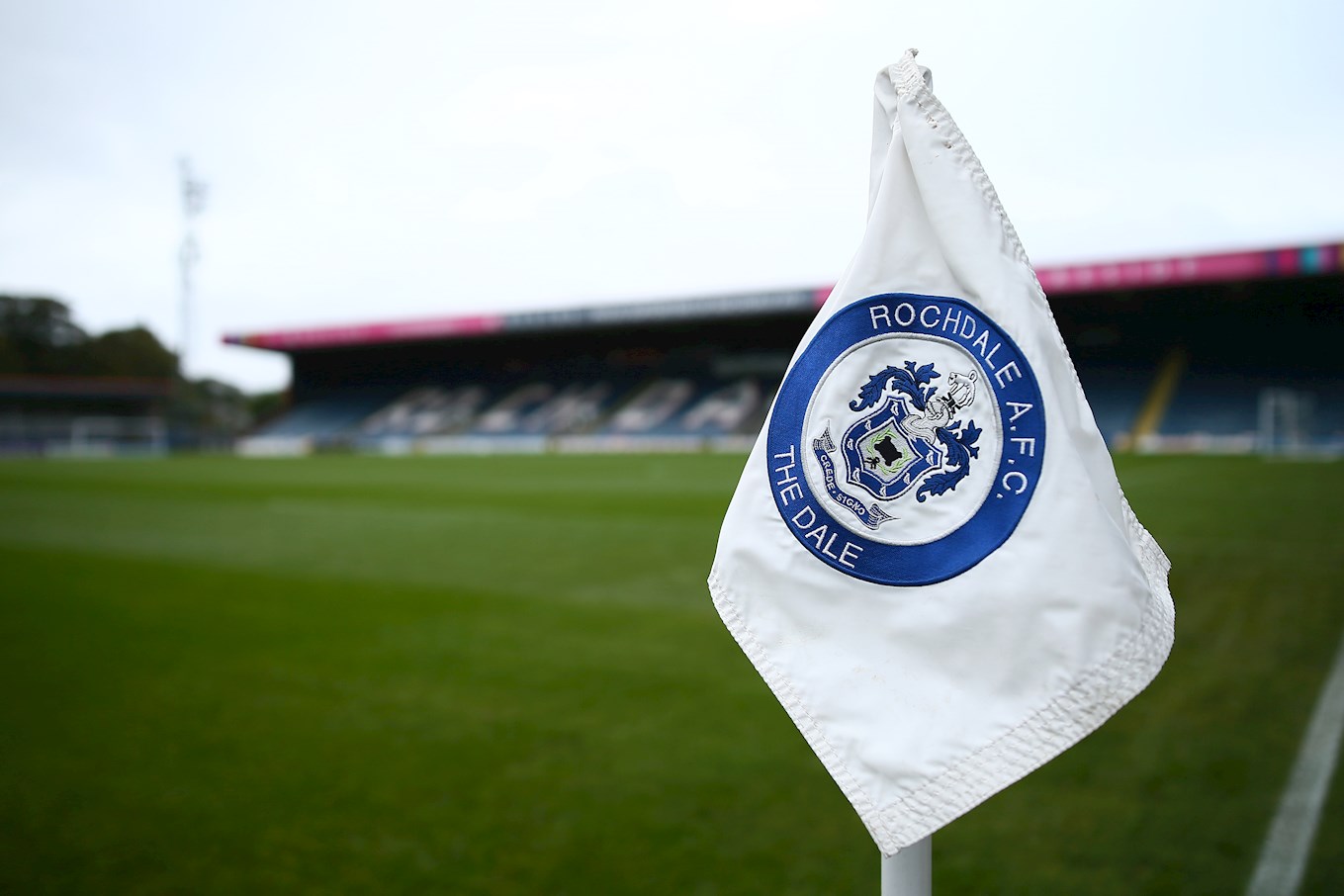 Visitors Rochdale arrive at St Andrew’s looking to climb from their current position of 15th in League One. The Dale, who managed to hold Manchester United to a 1-1 draw at Old Trafford earlier in the season, boast a fairly decent away record this season.

They have won 10 points from 8 games on their travels this term. Youngster Luke Matheson has been attracting attention from some of the world’s biggest clubs - he could be one to watch. 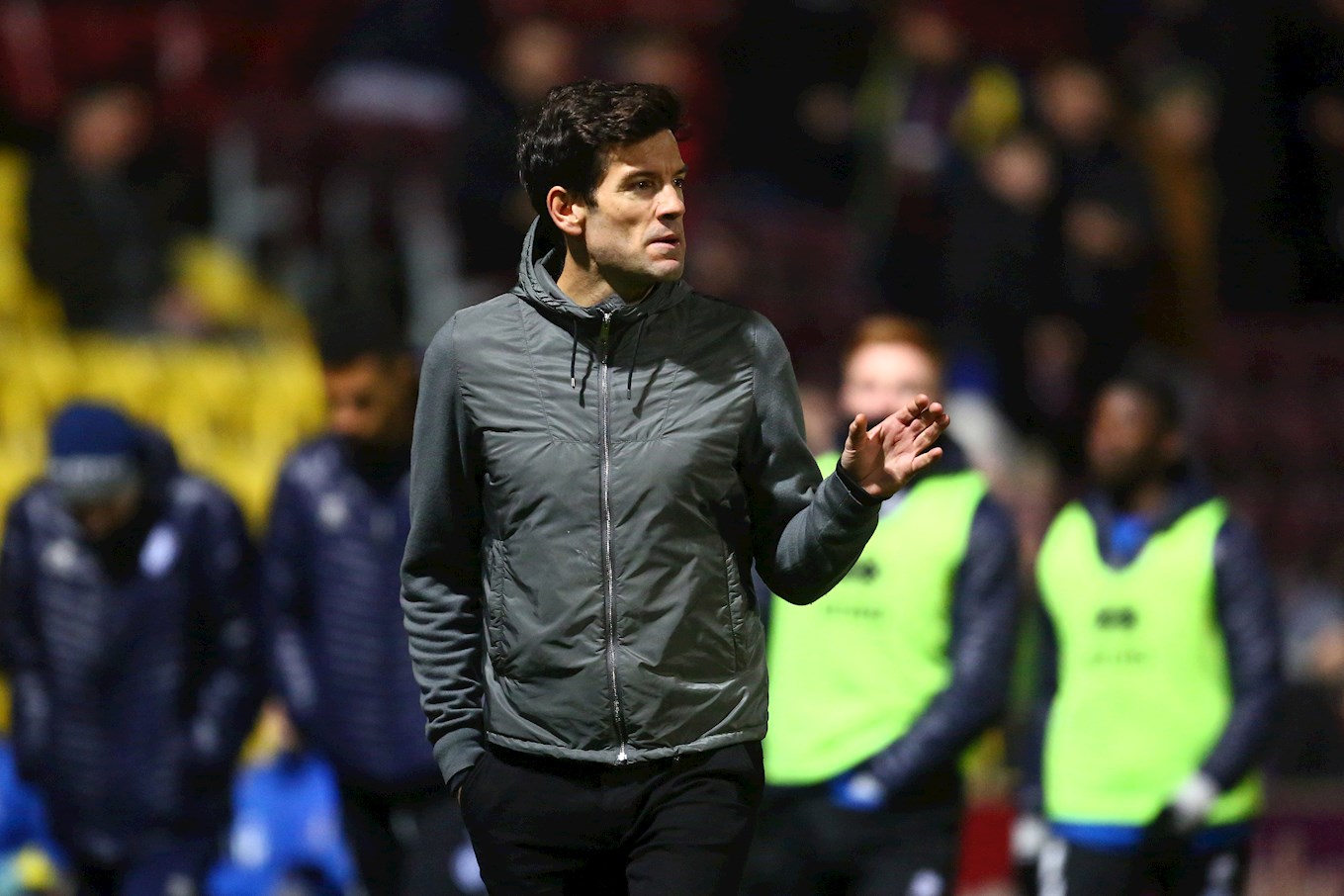 Brian Barry Murphy is just making his first steps into management at Rochdale, after taking over from Keith Hill earlier in the year.

Originally caretaker manager, he was given the permanent job after winning 8 points from four games.

The Irishman, who played for Preston North End, Sheffield Wednesday, Bury and Rochdale as a player, has won a total of 14 of his 35 games in charge so far; Coventry will be hoping to reduce this on Saturday. 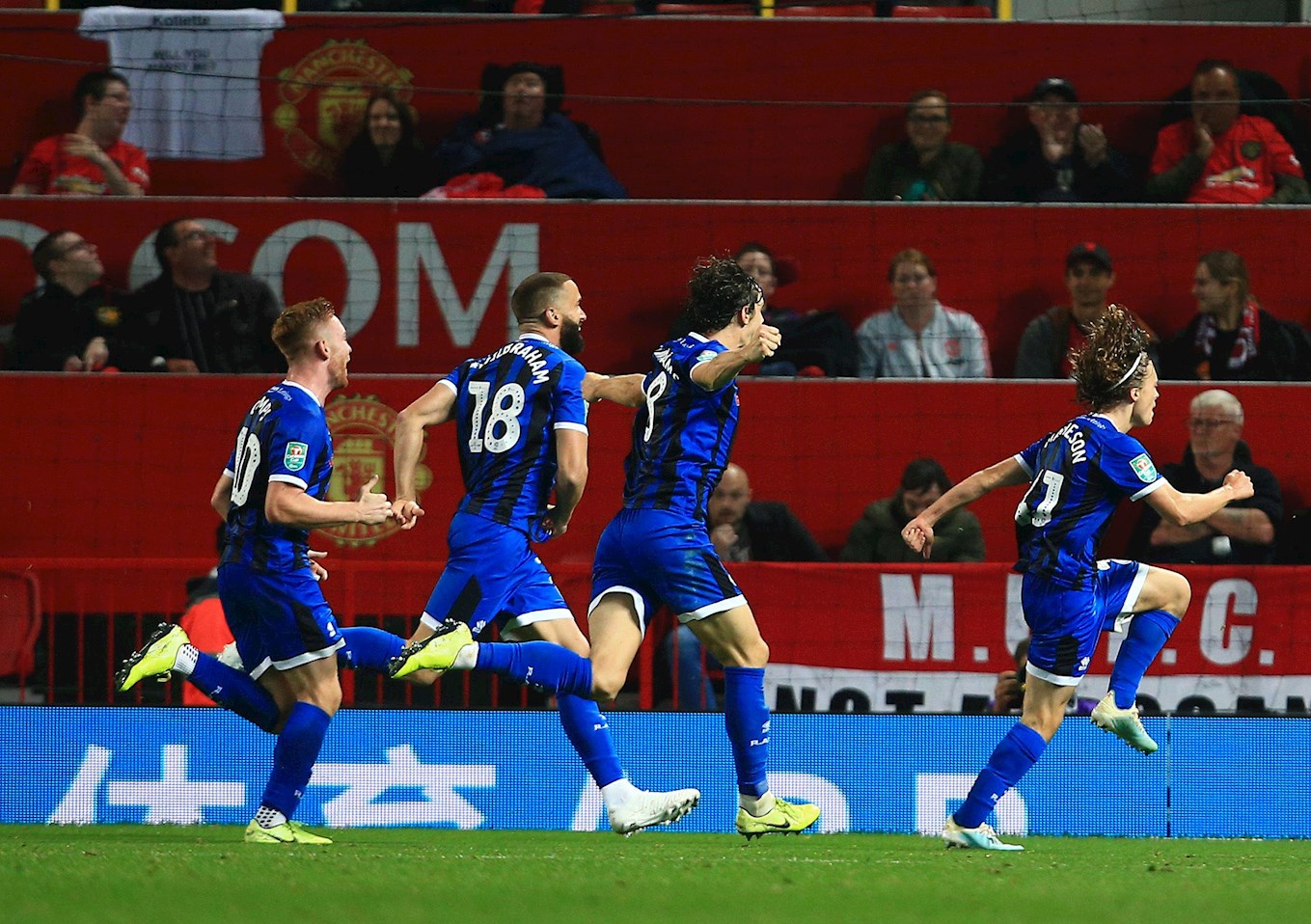 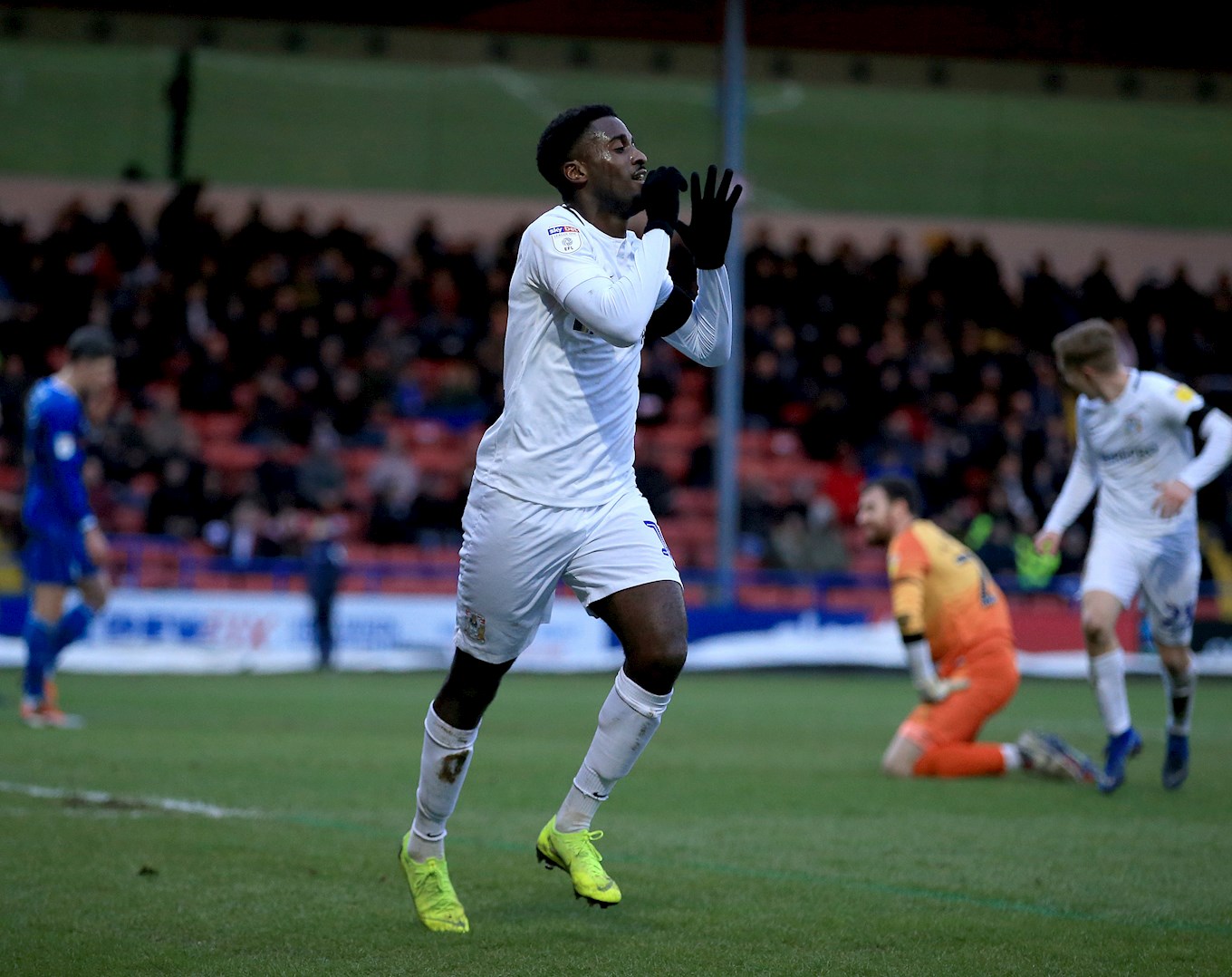 The last meeting between the two sides came earlier this year when City travelled to Spotland looking to continue a good run of form.

There was a shock amongst the starting eleven, as injuries to duo Lee Burge and Liam O’Brien meant that City drafted in Birmingham City ‘keeper, David Stockdale on an emergency loan.

Stockdale kept a clean sheet in the game and helped City on their way to three points when Jordy Hiwula slotted the only goal of the game. 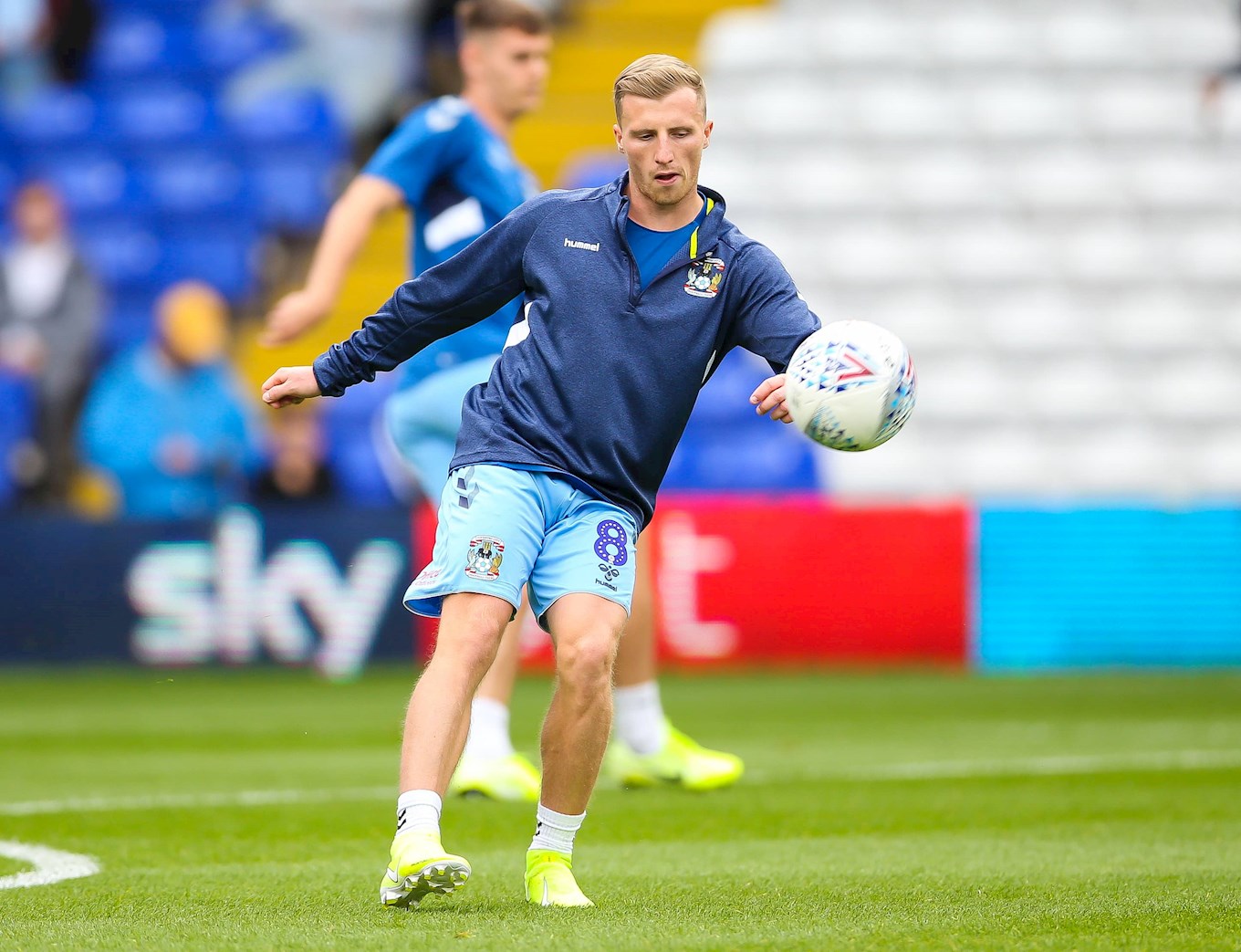 The Sky Blues summer signing is yet to make his competitive debut at his new club due to injury, but his signing was met with delight from the Sky Blue Army back in July.

He went on to make 133 appearances for The Dale, scoring 11 goals and becoming the clubs captain at 20 years old. Following four years at Rochdale, he joined Burton Albion, who were at the time in the Championship. He was a huge hit at the Pirelli Stadium during his two years at the club. 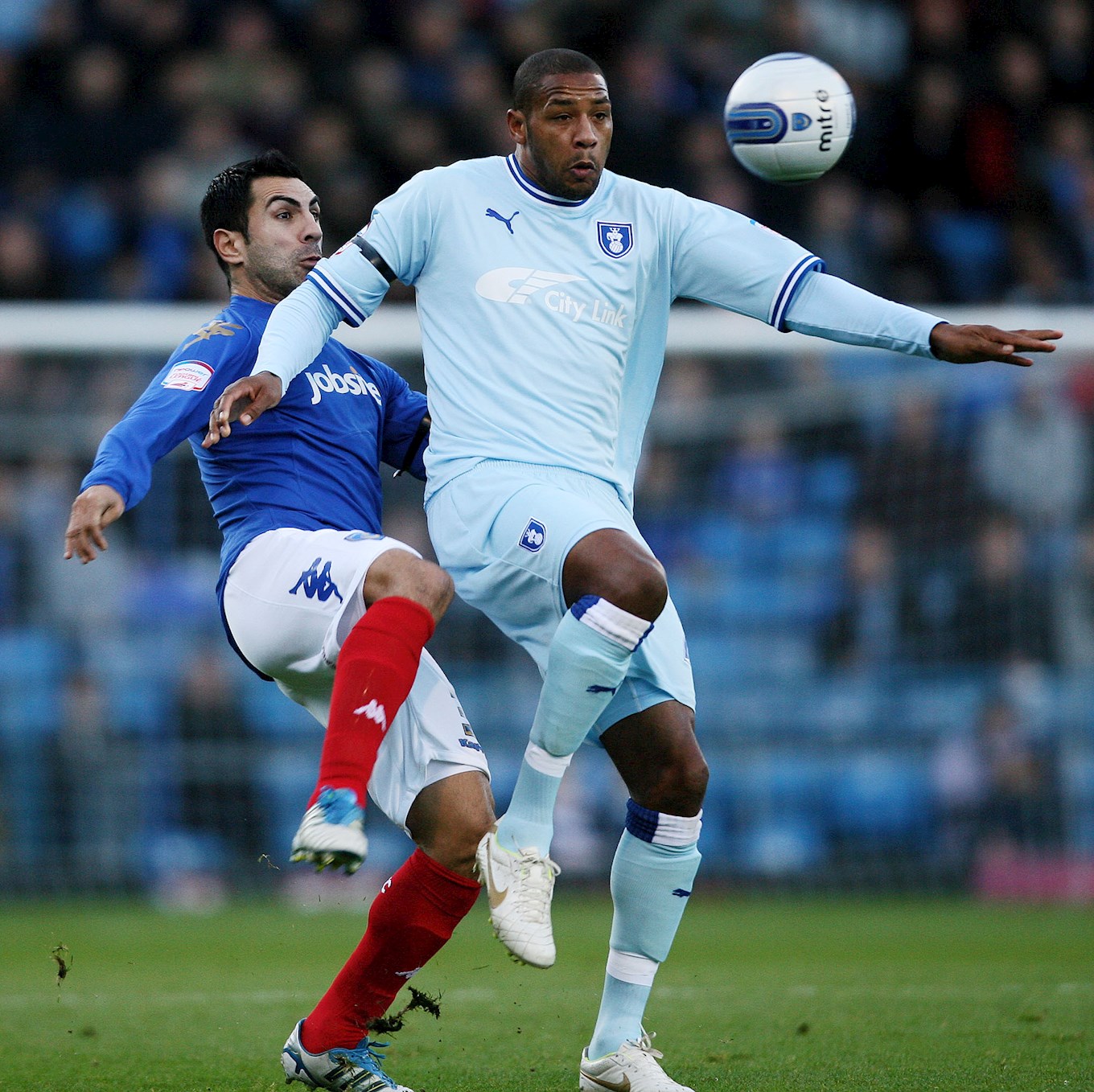 After coming through the youth ranks at Walsall, Platt became Rochdale’s record signing when he moved to Spotland for £100,000 in 1999.

The 6”4’ front man bagged 37 goals in four seasons for Dale. Known for his target man playing style, Platt spent the majority of his career playing in the third tier of English football.

The time he spent at Coventry was in the Championship, however. Platt managed 7 goals in two seasons, playing alongside strikers such as Marlon King, Lucas Jutkiewicz and Freddy Eastwood.

Marc Edwards is the man in the middle on Saturday. Edwards, who has never officiated a Coventry City match, is new to the Football League after promotion from the National League this summer.

So far this season Edwards officiated in two League One games, two EFL Trophy games and seven League Two games. He will be assisted by Robert Atkin and Hristo Karaivanov, while Matthew Smith will act as fourth official.