The Sky Blues are in FA Cup action this weekend as they take on Sky Bet League Two side Colchester United in the first round. Here is all you need to know about John McGreal’s side.

Colchester currently sit eighth in the Sky Bet League Two table having picked up the same amount of points as City in one more game. The U’s have picked up seven wins, with five draws and five defeats leaving them five points behind league leaders Forest Green.

Colchester have impressed in cup competitions so far this season after claiming the scalps of Premier League sides Crystal Palace and Tottenham as well as Swindon and Crawley to reach the Quarter Finals of the Carabao Cup where they face Manchester United.

Colchester have shared the goals around the squad so far this season with Frank Nouble and Theo Robinson scoring three and Luke Norris bagging four along side five goals from the U’s defenders. 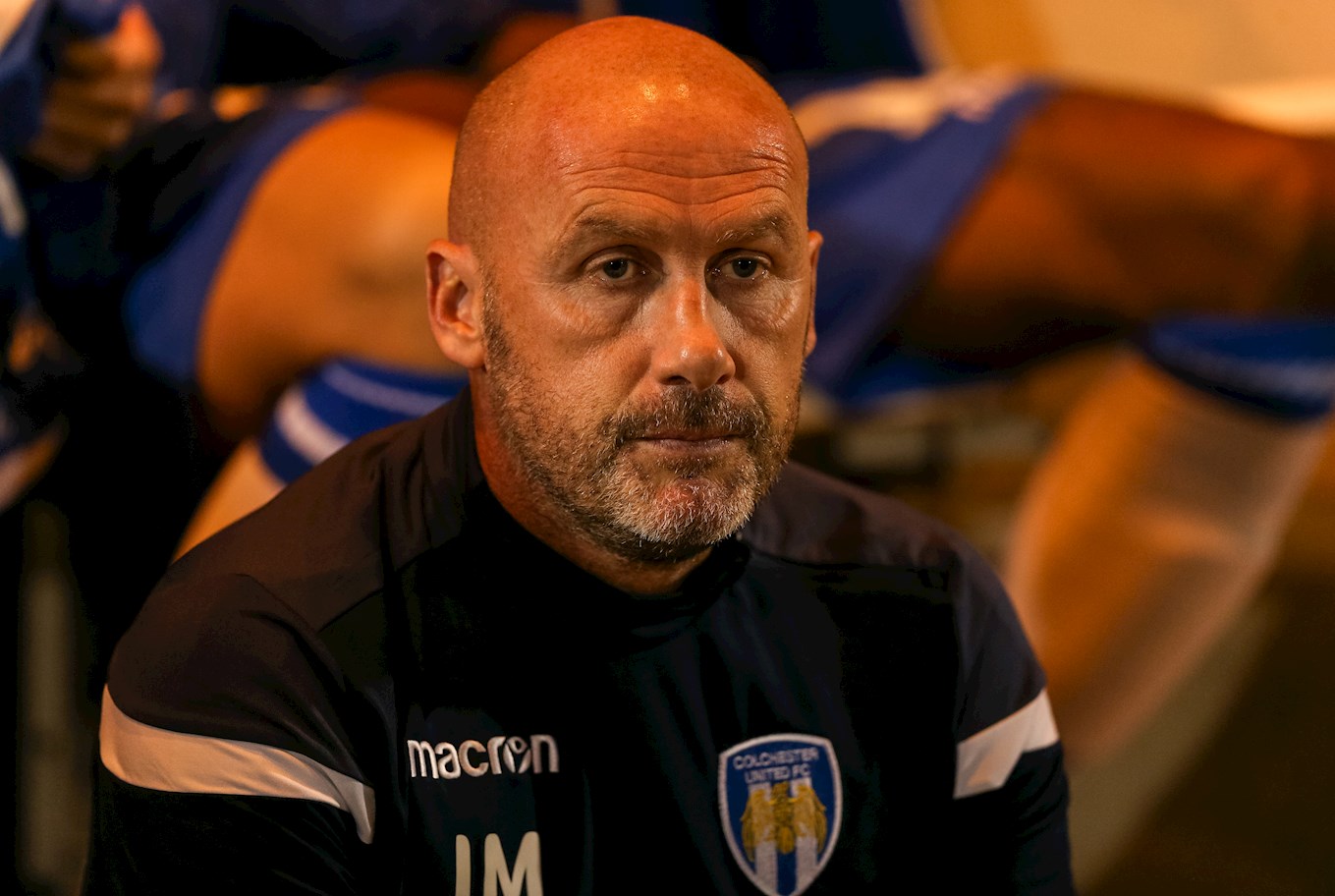 John McGreal began life in football as a player for his local team Tranmere Rovers where he came through the youth ranks and made almost 200 league appearances in nine years. McGreal then moved to Ipswich Town in 1999 and helped the club to promotion to the Premier League within his first year. He went on to make 123 league appearances for the Tractor Boys before joining Burnley in 2004. McGreal spent three years with Burnley before announcing his retirement in 2007 after failing to secure a contract after a trail at Colchester.

McGreal joined Colchester in 2009 as a professional development coach before being appointed the manger of the U18 side where he won multiple trophies with the young side. Following Richard Hall’s promotion to assistant manager in 2014, McGreal was promoted to U21s manger.

As new mangers came and went, McGreal had spells as caretaker manager for the first team before becoming permanent manager in 2016 and has since led the club to a 13th place finish and two eighth place finishes in the past three seasons.

The Sky Blues last faced up against todays opposition on a Tuesday night in February during the League Two campaign of 2017/2018. Both teams were desperate for wins to give their play-off hopes real momentum going into the last third of the season.

Colchester took the lead mid-way through the half when front man Junior Ogedi-Uzokwe dispatched from the spot after a Rod McDonald foul.

City came out fighting in the second half, and youngster Tom Bayliss rifled the ball into the roof of the net after Jordan Shipley’s effort was parried back into danger.

The Sky Blues went close to a winner twice in the latter stages, but were dealt a sickening blow on 88 minutes when U’s striker Mikael Mandron grabbed a priceless late winner to draw the home side level on points with their play-off rivals in the table. 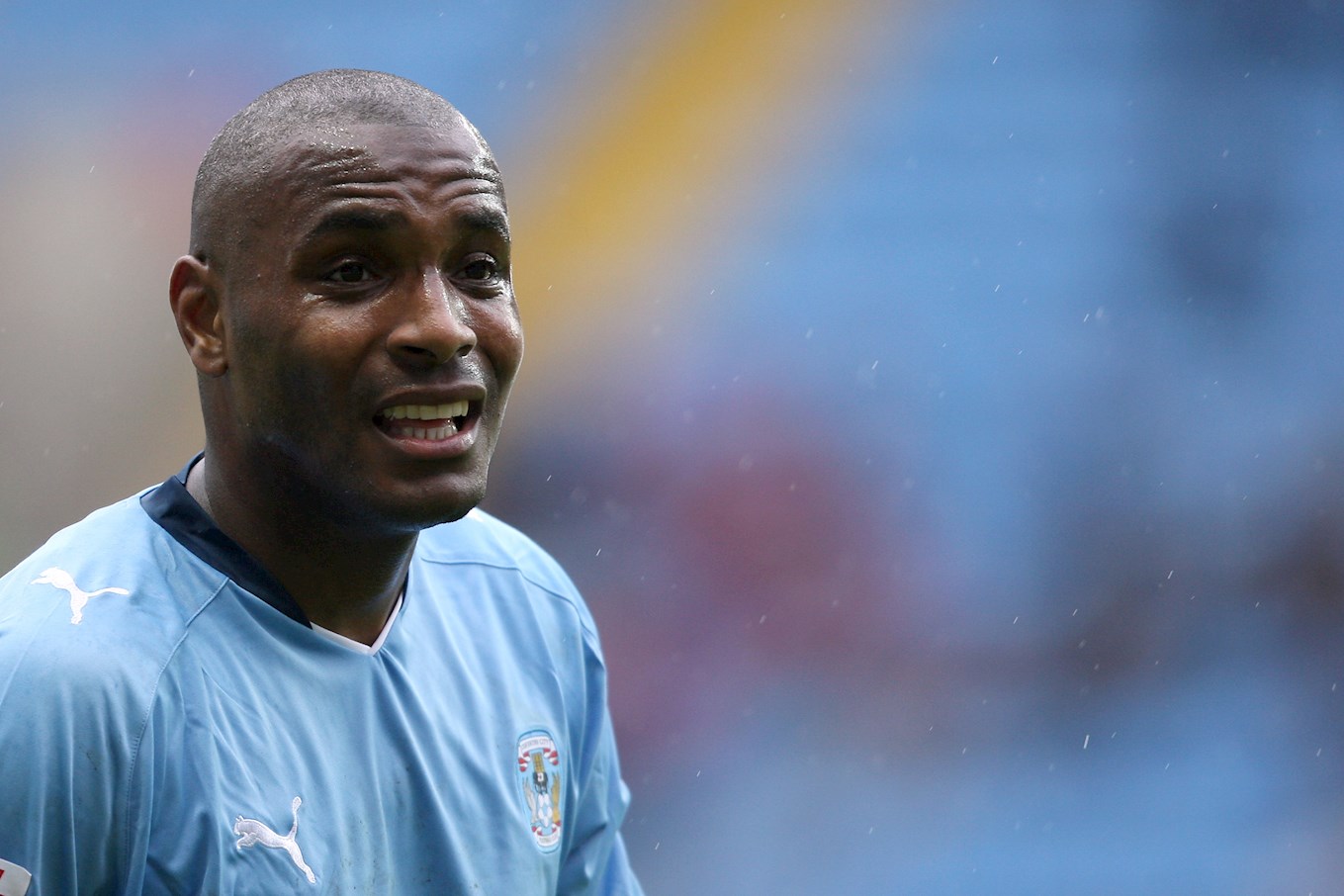 Morrison spent four years at the club playing 157 games scoring an impressive 61 goals but Morrison failed to recapture his form at second club Birmingham City between 2002-2005.

After scoring 14 goals in 87 games, Morrison re-joined Palace where he scored another 41 goals for the Eagles before joining the Sy Blues in 2008 where he featured 91 times scoring 21 goals.

Morrison then had spells at Sheffield Wednesday, MK Dons and Brentford before joining Colchester in 2012. He went on to make 65 league appearances for the U’s scoring four goals in two seasons before leaving the club in 2014. 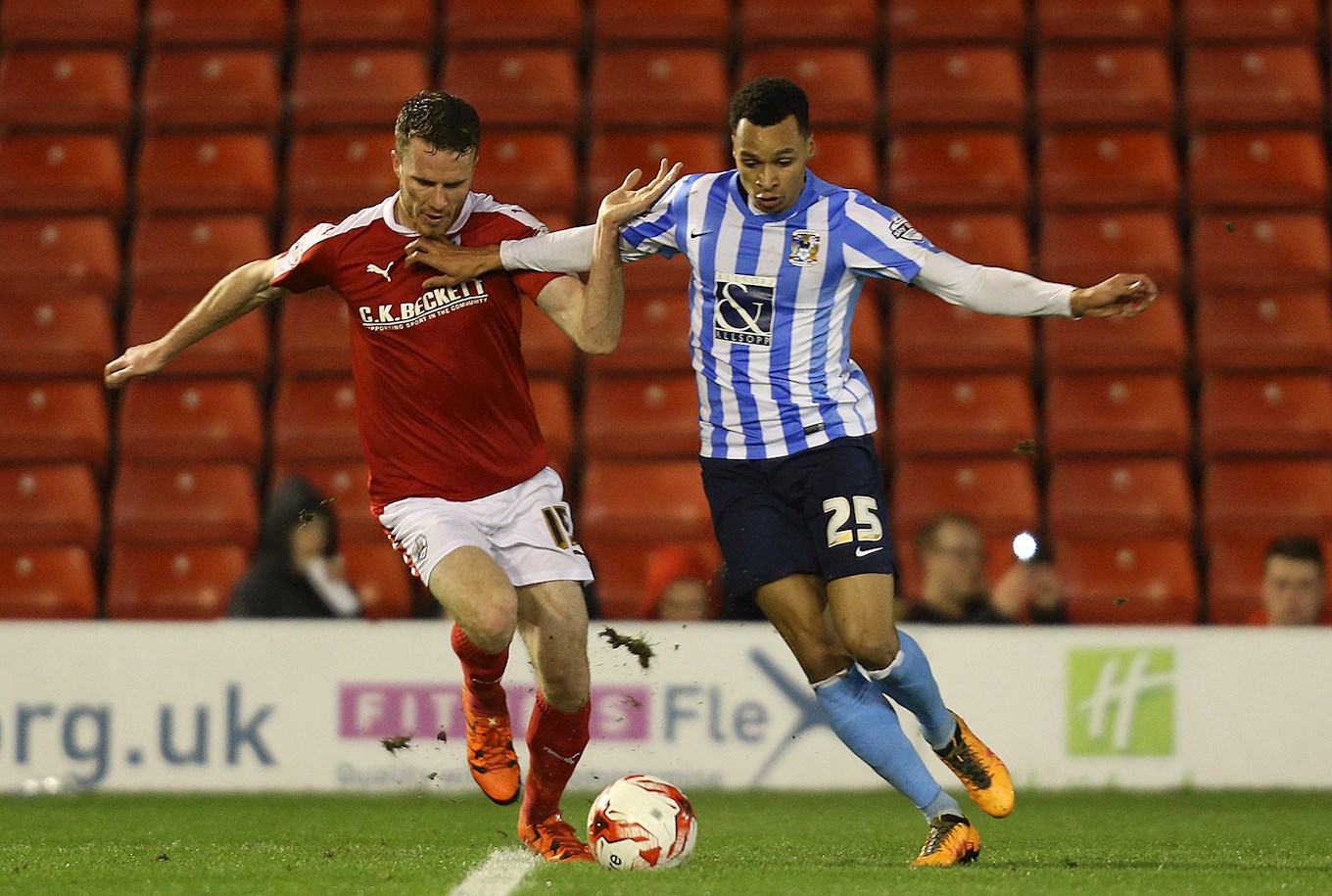 Jacob Murphy began his career at Norwich City spending four years with the Canaries but his time was spent mainly out on loan.

Murphy had loan spells at Swindon Town, Southend United, Blackpool and Scunthorpe United before joining Colchester in 2015. Murphy made his debut against Crawley Town and scored his first goal in his next game against Yeovil Town which all contributed Colchester survival.

Murphy joined the Sky Blues for the 2015/16 campaign and played a big role throughout. He scored 10 goals in 42 games for City with nine of those coming in the league.

The winger is currently on loan at Sheffield Wednesday from Premier League side Newcastle United. 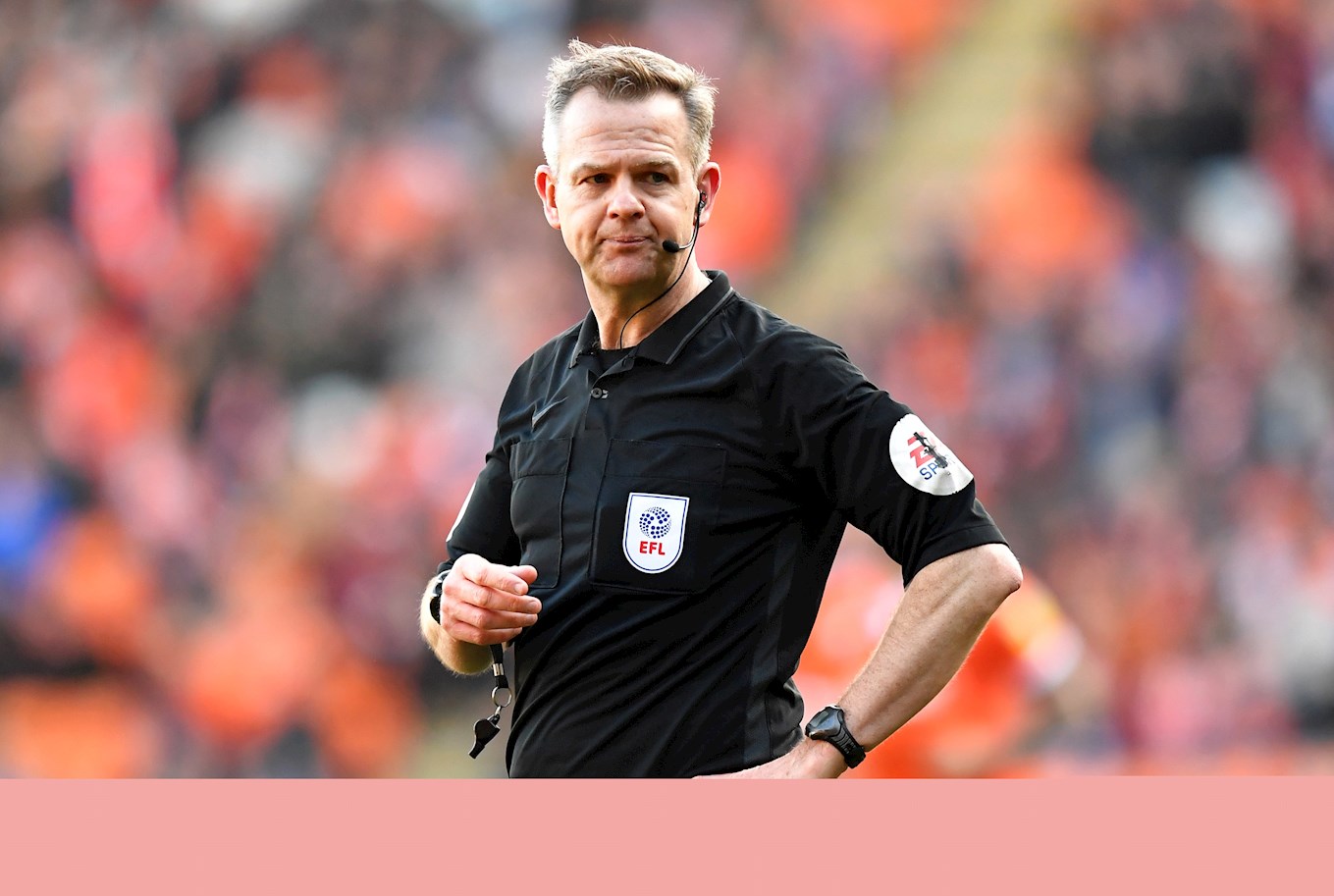 Christopher Sarginson will be the man with the whistle during Saturday’s clash.

In his 12 games, Sarginson has brandished 30 yellow cards and no red cards. It will be the first time that Sarginson has officiated a game involving Coventry City this season, with the last time coming in the 2016/17 in the EFL Trophy final, as the Sky Blues beat Oxford United 2-1 at Wembley.

He will be assisted by George Byrne and Michael George while Gary Maskell will act as fourth official.