Ahead of Sunday's clash with Ipswich Town, we take a look at some of those to have represented both sides.

Diminutive midfielder Tabb joined the Sky Blues in 2006 for an undisclosed fee from Brentford. He went on to make over 100 appearances in all competitions in Sky Blue and endeared himself to fans with countless tireless and passionate performances, earning himself the player of the year award at the end of the 07/08 campaign.

Tabb played much of his football on the right-hand side for the Sky Blues and chipped in with his fair share of goals and assists. His move to Ipswich- via four years and a Premier League promotion with Reading- saw Tabb convert to a more central role, and was a key figure in Ipswich’s play-off run in 2014/2015 in which they narrowly missed out on promotion.

Tabb retired from football upon leaving the Tractor Boys in 2016 after making 450 appearances in his senior career, scoring 41 times. 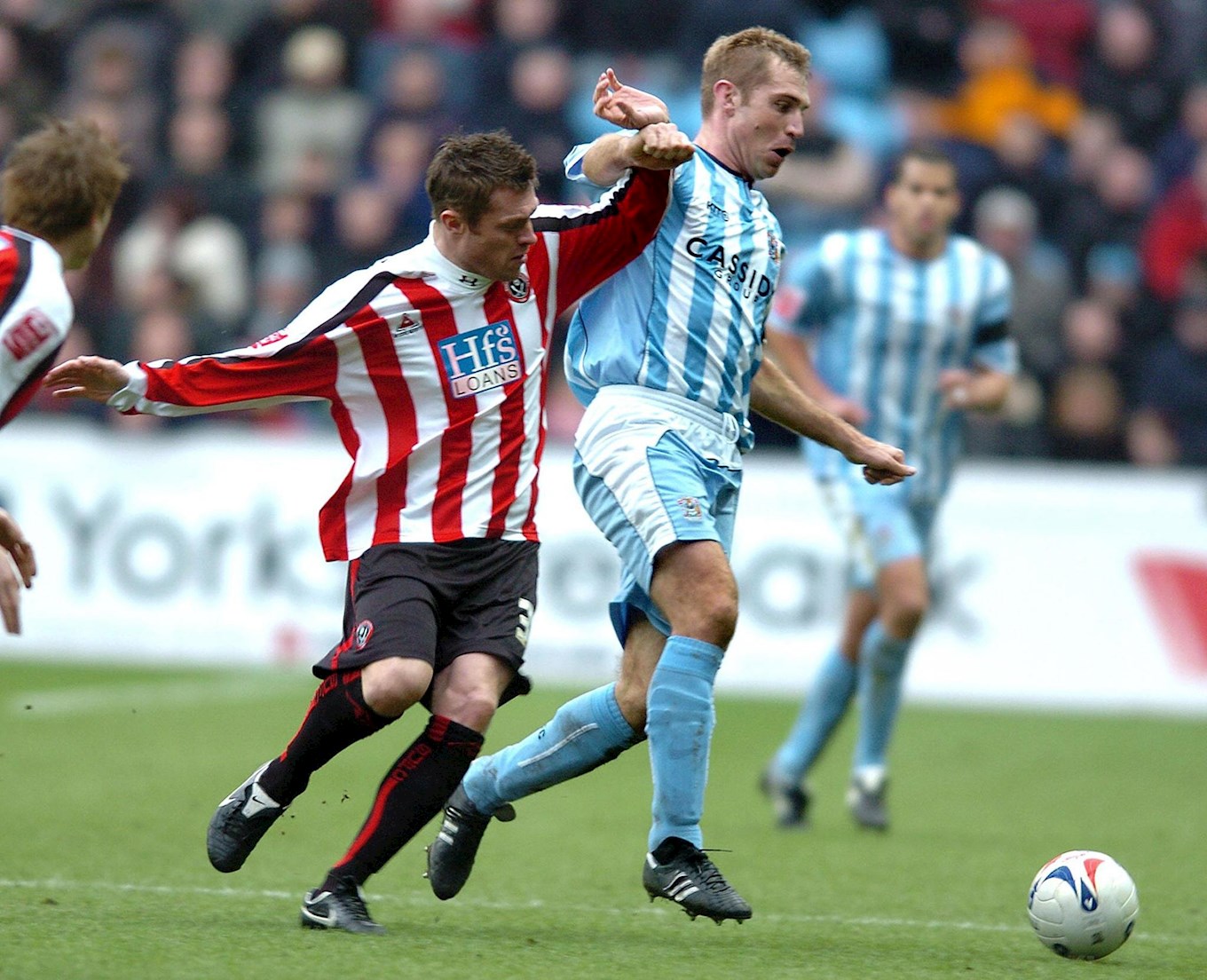 Forward James Scowcroft was a product of the Ipswich youth academy and made his league debut in 1995 as a 20-year-old. Scowcroft went on to have six fruitful seasons in east Anglia, amassing 244 appearances and finding the net on 55 occasions.

His form was enough for Leicester City to pay £3m for his services, but the forward struggled to replicate his scoring exploits from Ipswich, with his highest return being 11 goals in a season. He was loaned back to his boyhood club in 2005 where he failed to find the net in 9 appearances.

Scowcroft joined the Sky Blues on a free transfer at the beginning on the 05/06 season, and was predominantly used on the right flank in a season where Coventry finished in a respectable 8th position. The forward played his part and made 41 league appearances, scoring three times, before being moved on to Crystal Palace for £500,000 the following season. 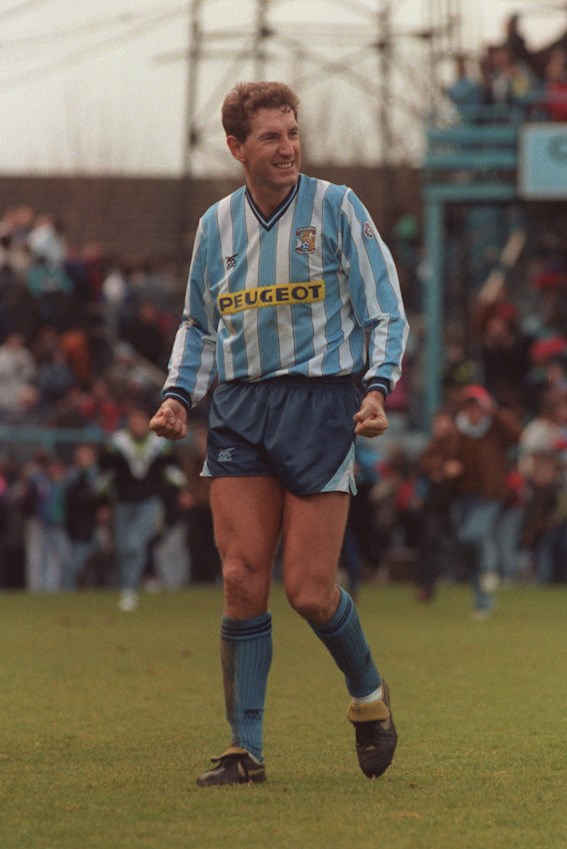 England legend Terry Butcher began his footballing career at Ipswich Town, spending ten years with the Tractor Boys. He quickly established himself as Ipswich’s top defender, and his from was recognised by his country as he made his England debut in 1980.

Butcher was part of the golden generation at Ipswich, and the side that won the UEFA Cup in 1981 under Sir Bobby Robson. Butcher also came close to helping Ipswich to their first league title since 1962, but were pipped by Aston Villa. He left Ipswich for Rangers in 1986 after 352 appearances and 21 goals.

Butcher spent 4 impressive seasons at the Gers, winning many trophies. In 1990 he joined Coventry for £400,000 on a player-manager contract. He made six appearances in his first season before retiring as a player, but was eventually dismissed in January 1992 after a run of poor results, just over a year after taking the post.

Butcher went on to retract his retirement and play another 50 professional games. He has gone on to manage nine different clubs and the Philippines national team since retiring from playing again in 1993.