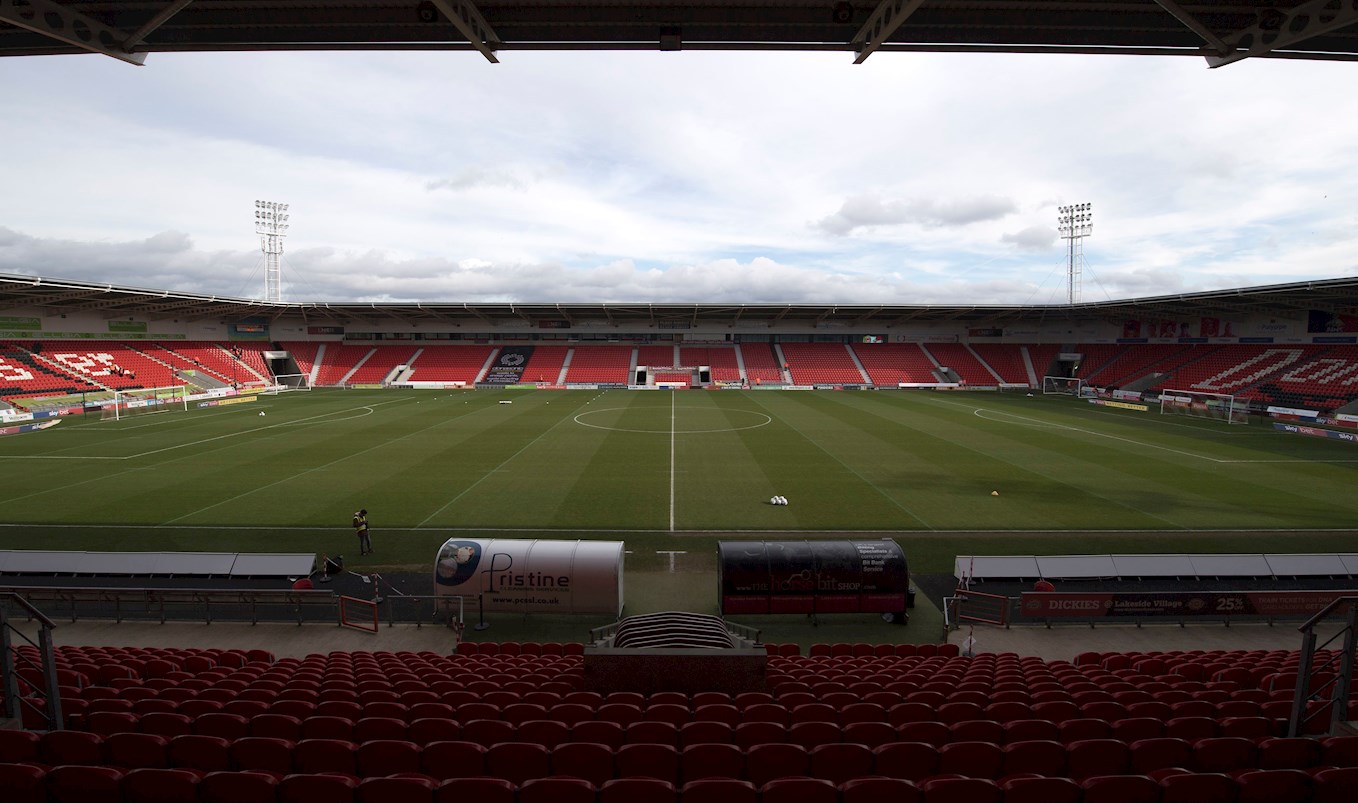 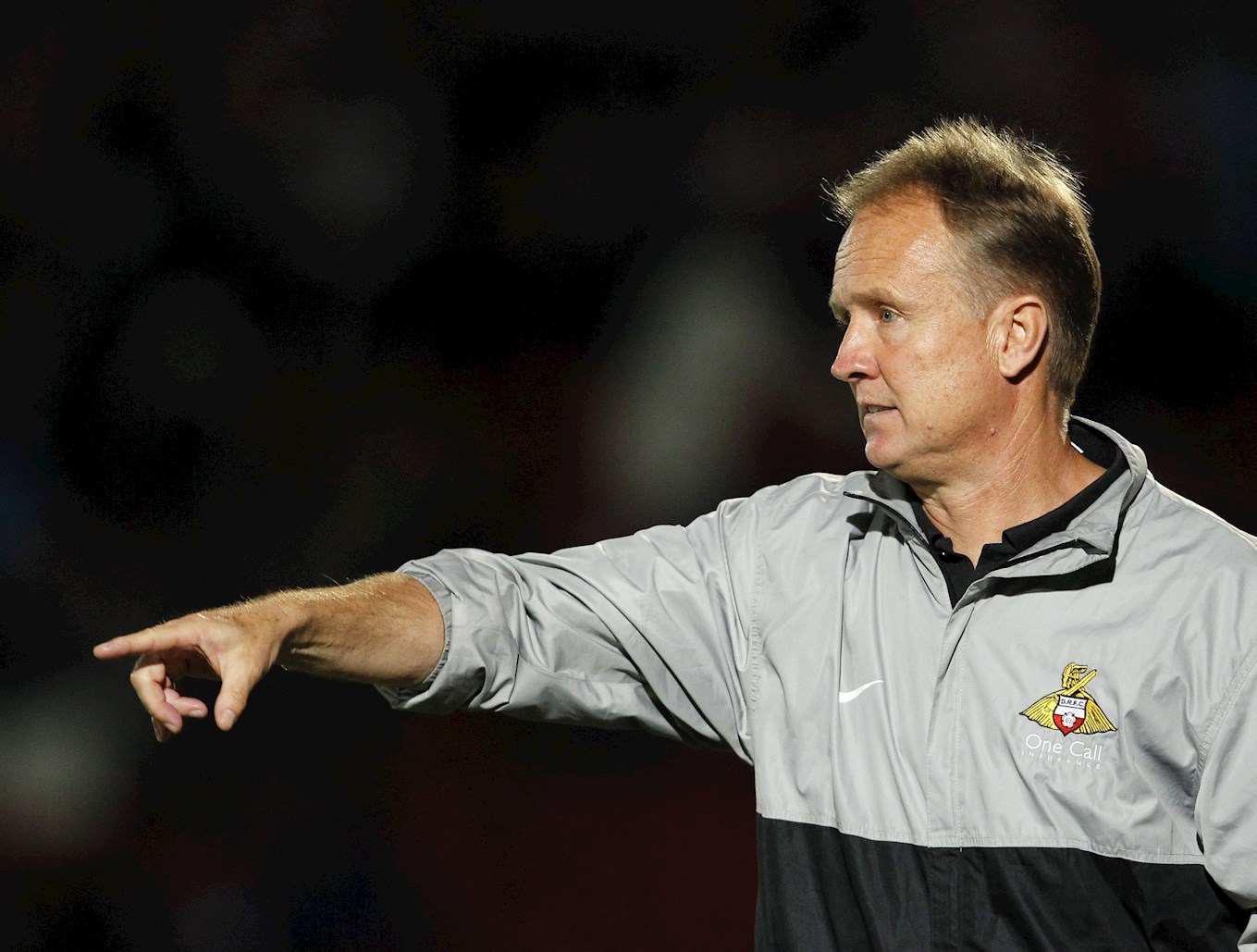 O’Driscoll’s professional playing career started in 1979 when joining Fulham in which he spent his first five years, before making a move to Bournemouth to which he would play for 11 years and make over 400 appearances for the club before retiring in 1995.

After five years out of football O’Driscoll returned in 2000 taking charge of the club, he ended his playing career at Bournemouth. In 2006 O’Driscoll left Bournemouth to take charge of Doncaster Rovers. 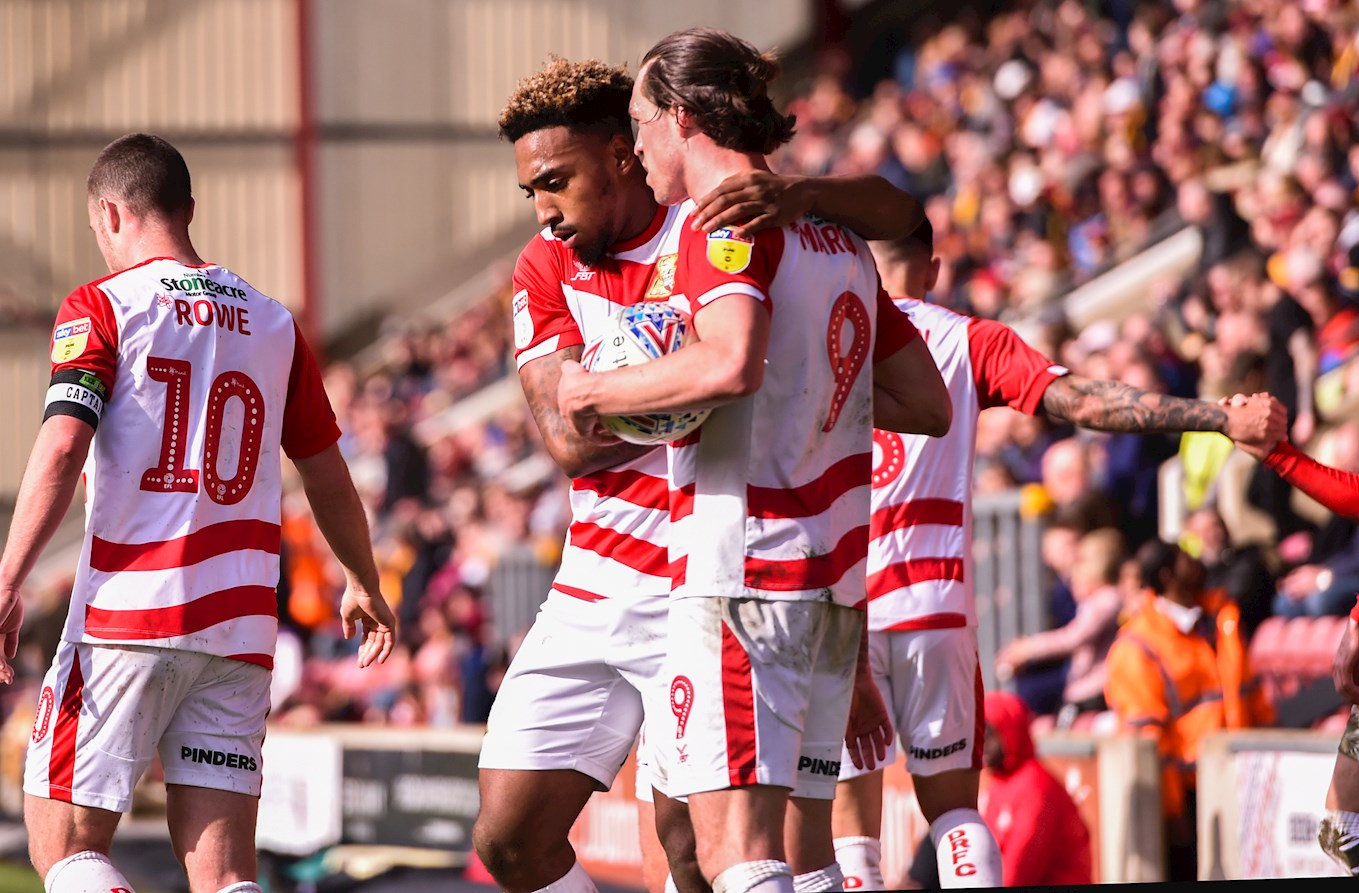 Doncaster currently sit in the final playoff spot, one point above Peterborough going into the final game of the season. After not winning in the last three games, the fight for the final spot is still on, but all in Doncaster’s hands as a win over Sky Blues will guarantee the final spot.

However, Mark Robins side will be going to the Keepmoat Stadium looking to spoil the party and replicate the 2-1 victory back in October. 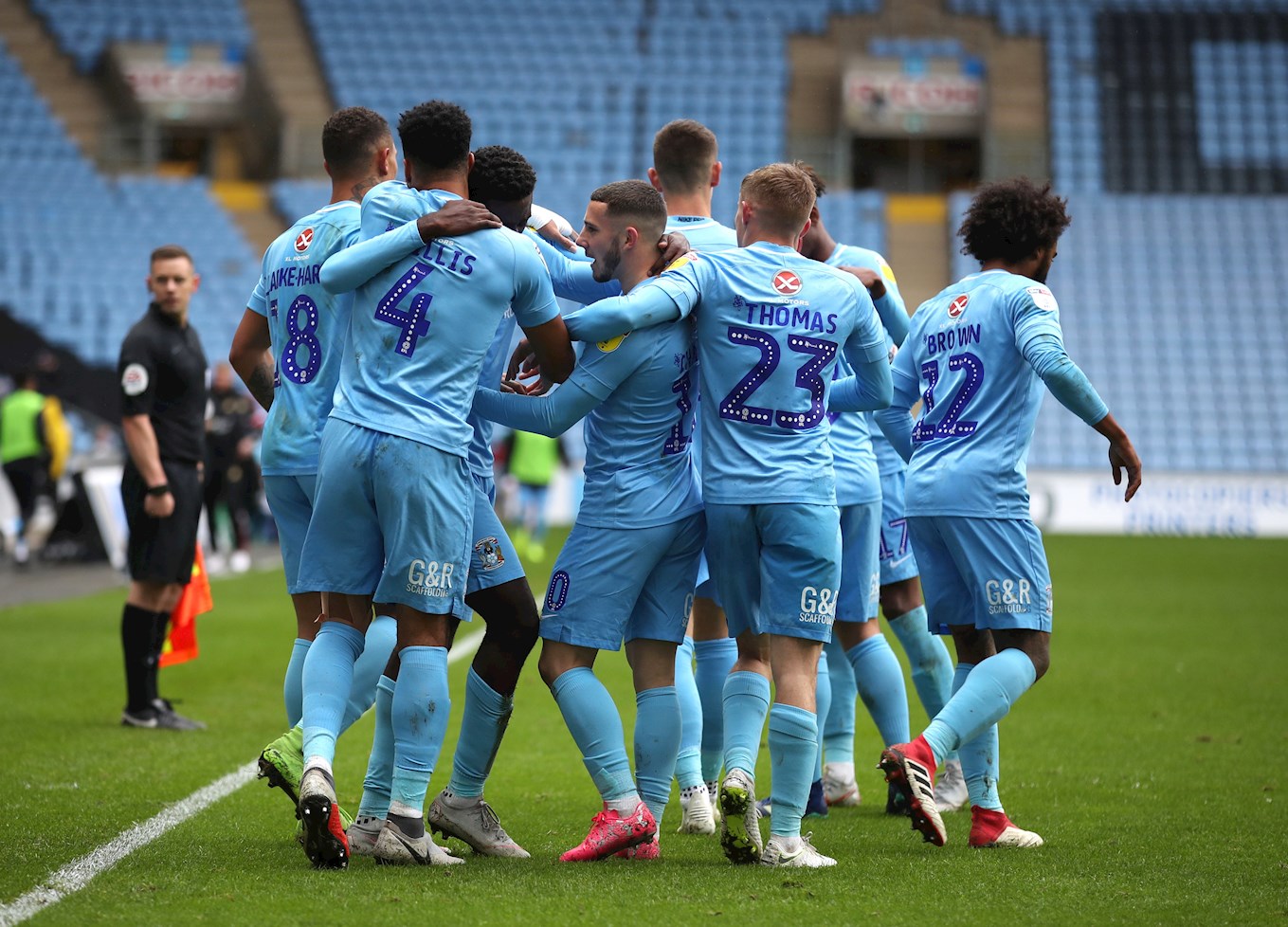 The last time the two sides met was back in October at the Ricoh Arena.

After two excellent strikes from Jordy Hiwula and Luke Thomas, it gave the Sky Blues a two-goal lead going into the second half. A 69th minute goal from Wright made it a nervy affair for the home side as Doncaster were dominate from then onwards, but Coventry were able to hold and take all three points with a 2-1 victory.

Doncaster go into this weekends fixture favourite to take the final playoff spot with being 4/5 to take all three points, but Coventry put at 3/1 to potentially ruin the Rovers party.

Sky Blues top goal scorer Jordy Hiwula will be looking to finish off his season with a final goal and take the tally to 13. Sky Bet have him at 21/10 to do so.