The trio of popular Sky Sports pundits will all be at the Ricoh Arena on Wednesday 5th June for the next in the Sky Blues’ popular ‘An Evening With’ events.

The booking deadline is Wednesday 29th May at Midday.

Guests will enjoy three course-dining before hearing from three of the most entertaining and engaging football speakers on the circuit. 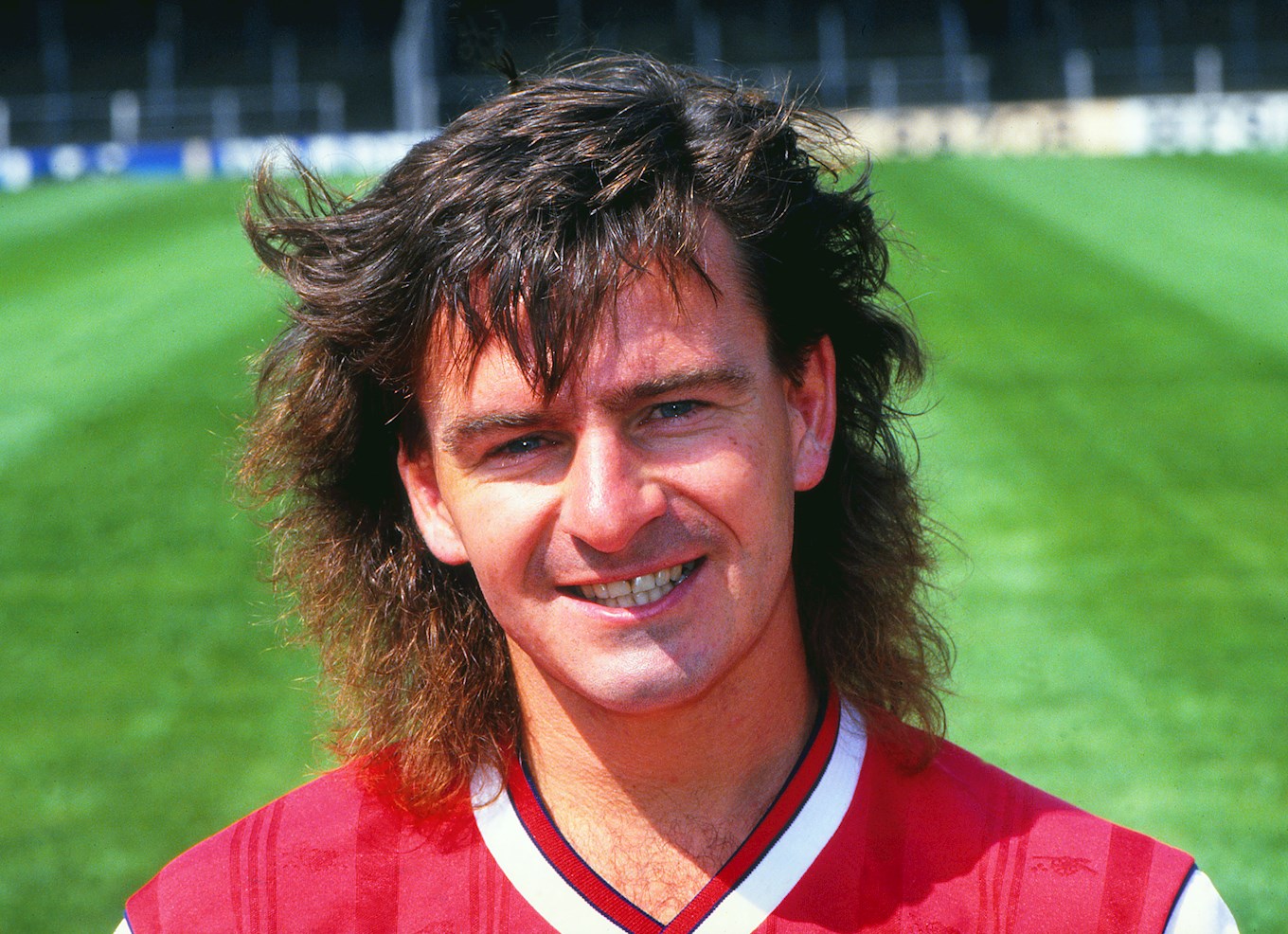 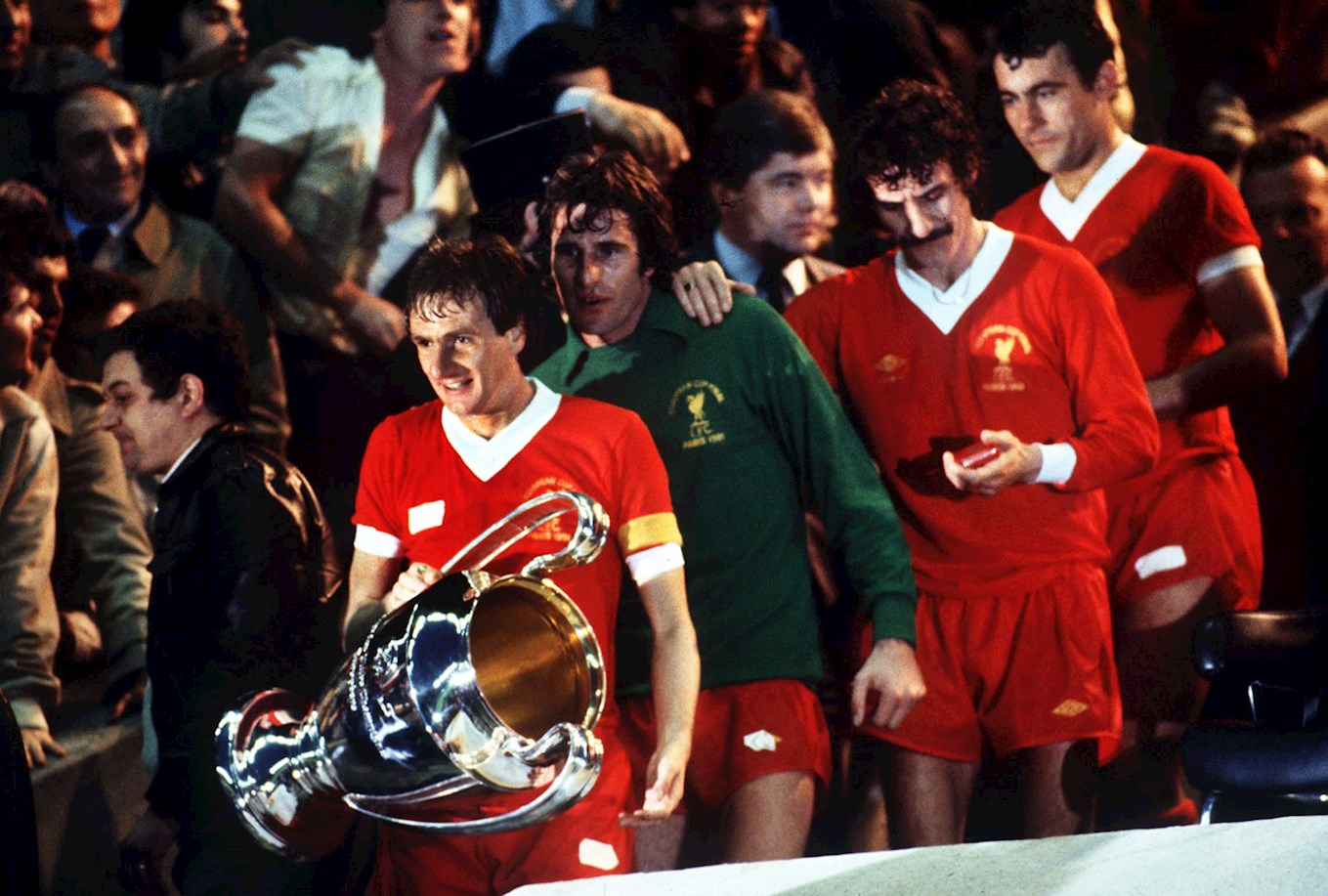 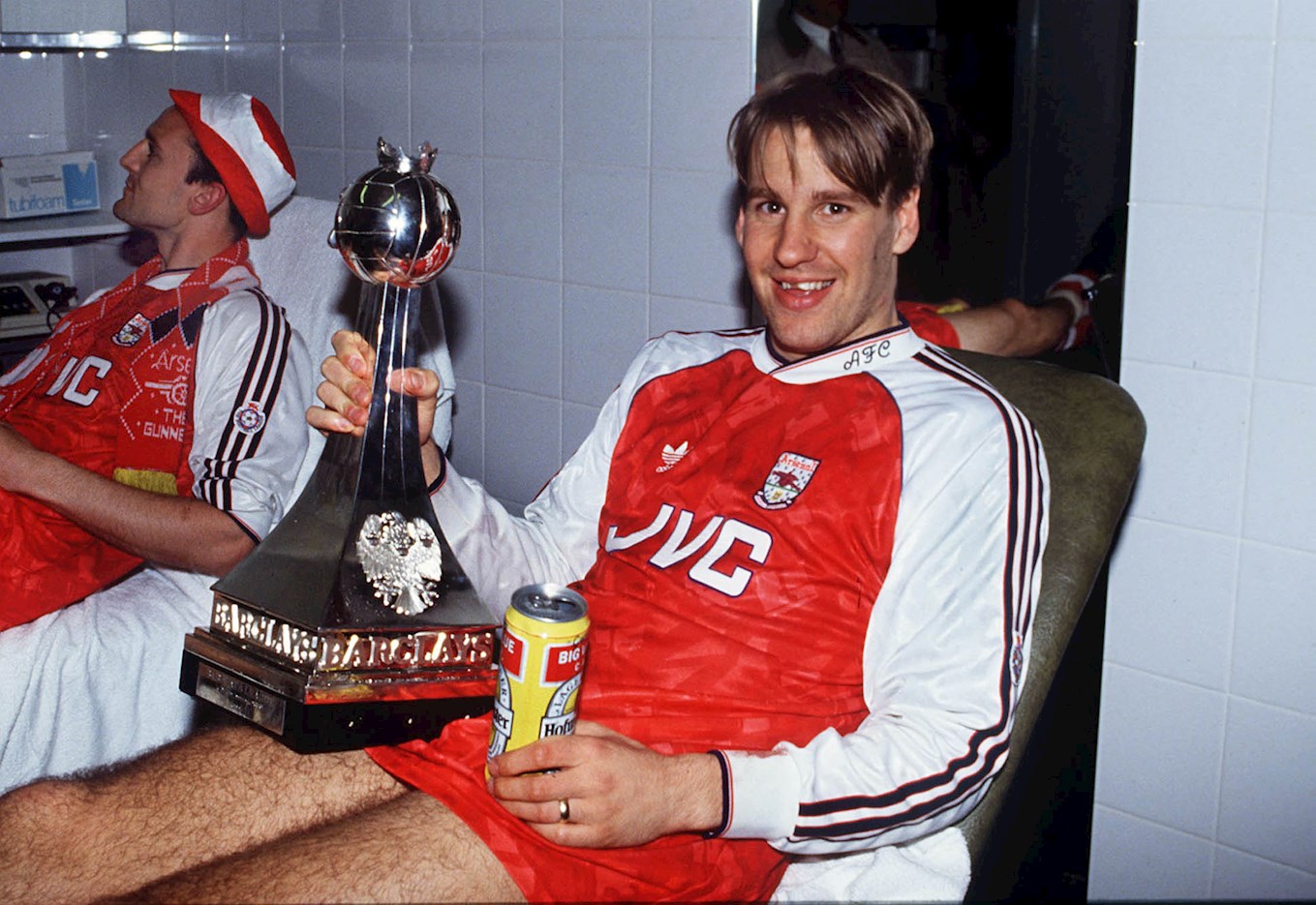 Merson featured prominently in 'Harry's Full English' on ITV, when he spoke candidly about his battle with gambling addiction during his playing career and in retirement.