Ahead of Saturday's latest installment, we take a look back at three classic matches between Coventry City and Doncaster Rovers...

The first classic game between the two clubs is actually the first ever fixture between the teams back in 1925 when they faced each other in a Division Three North league game.

The lime light for the game would be taken by Coventry’s centre forward William Paterson, who would be the only goal scorer in the game, scoring all four for the Sky Blues. 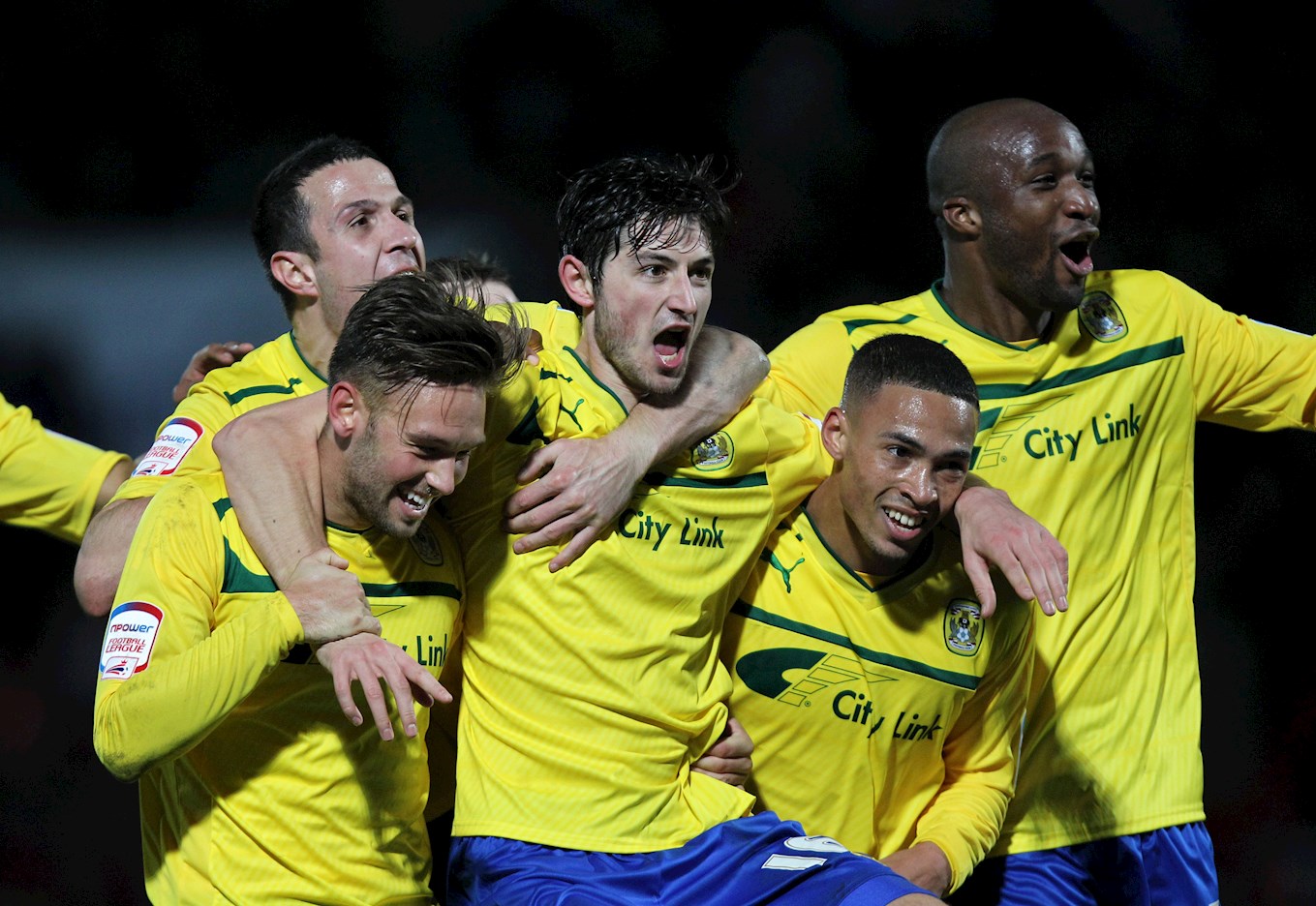 In December of 2012 Coventry travelled to the Keepmoat Stadium to face a strong Doncaster Rovers side who were currently sitting in fourth. Even though the Sky Blues were underdogs for the game, it would not show when Franck Moussa would give the away side the lead three minutes into the game.

Coventry would carry on their strong start as just over mid-way through the first half David McGoldrick would double the lead.

There was no sign of Coventry letting up in the second half, as in the 58th minute McGoldrick would put his second past Gary Woods and the Sky Blues third.

In the 76th minute a well beaten Doncaster side would score a consolation through Chris Brown, but this wouldn’t be the end of the scoring as Adam Barton would find the net for Coventry and put the final nail in the coffin, as the Sky Blues came away 4-1 victors. 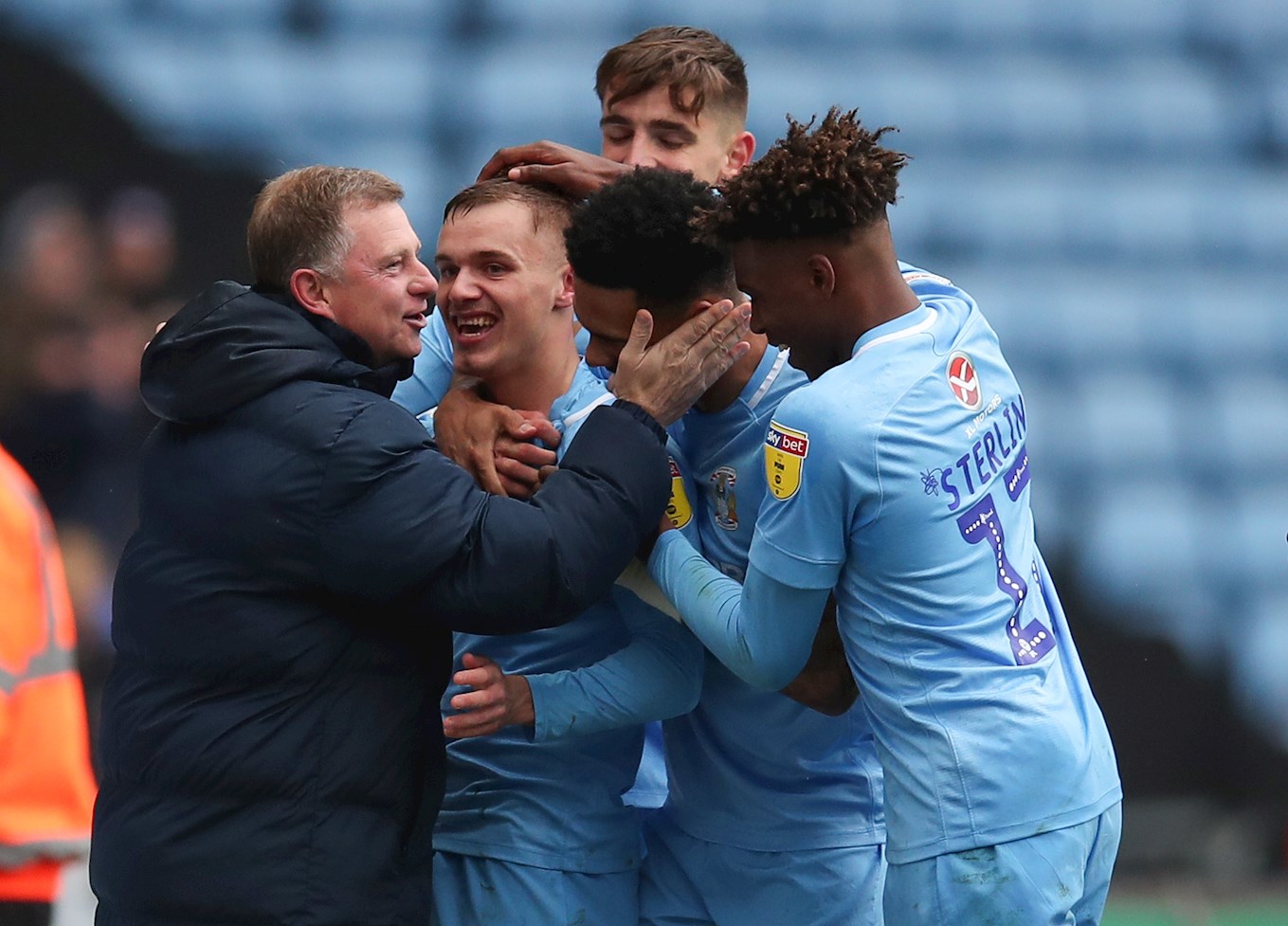 After a great run of four wins on the bounce, Coventry faced Doncaster at the Ricoh Arena to make it 5 in a row.

A strong start by both sides would see chances be narrowly missed, but after 21 minutes the Sky Blues would take the lead when Jordy Hiwula rifled a volley past Marosi.

Coventry looked to being going into the break with the one goal lead, but on the 41st minute a cut in and great curling effort from Luke Thomas found the net and gave the home side the two-goal lead.

The game would be made very nervy for the home side on the 69th minute when Wright finally found a way past Burge and put the deficit back down to one. However, the Sky Blues would manage to hold on for the rest of the game and would continue their winning streak.