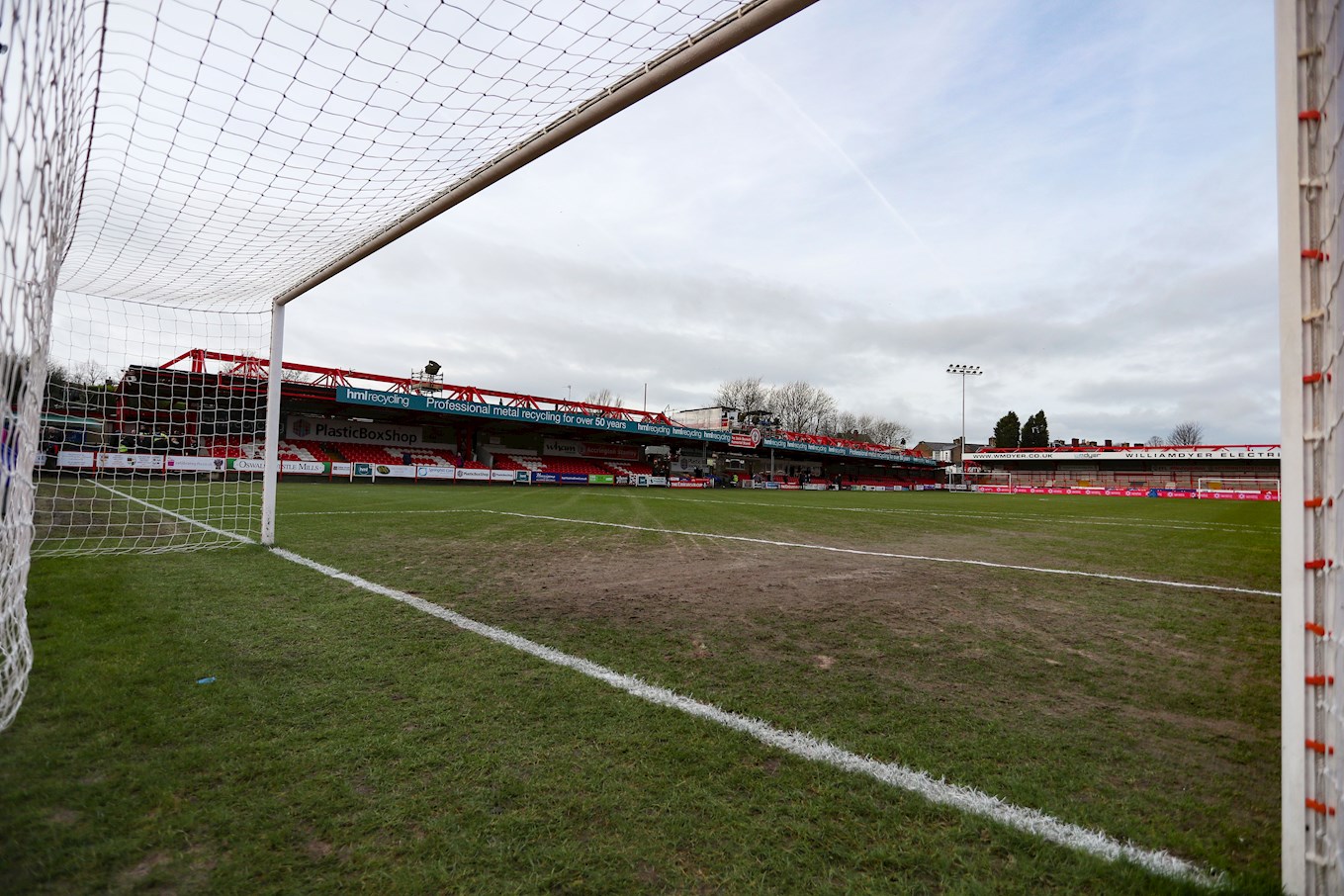 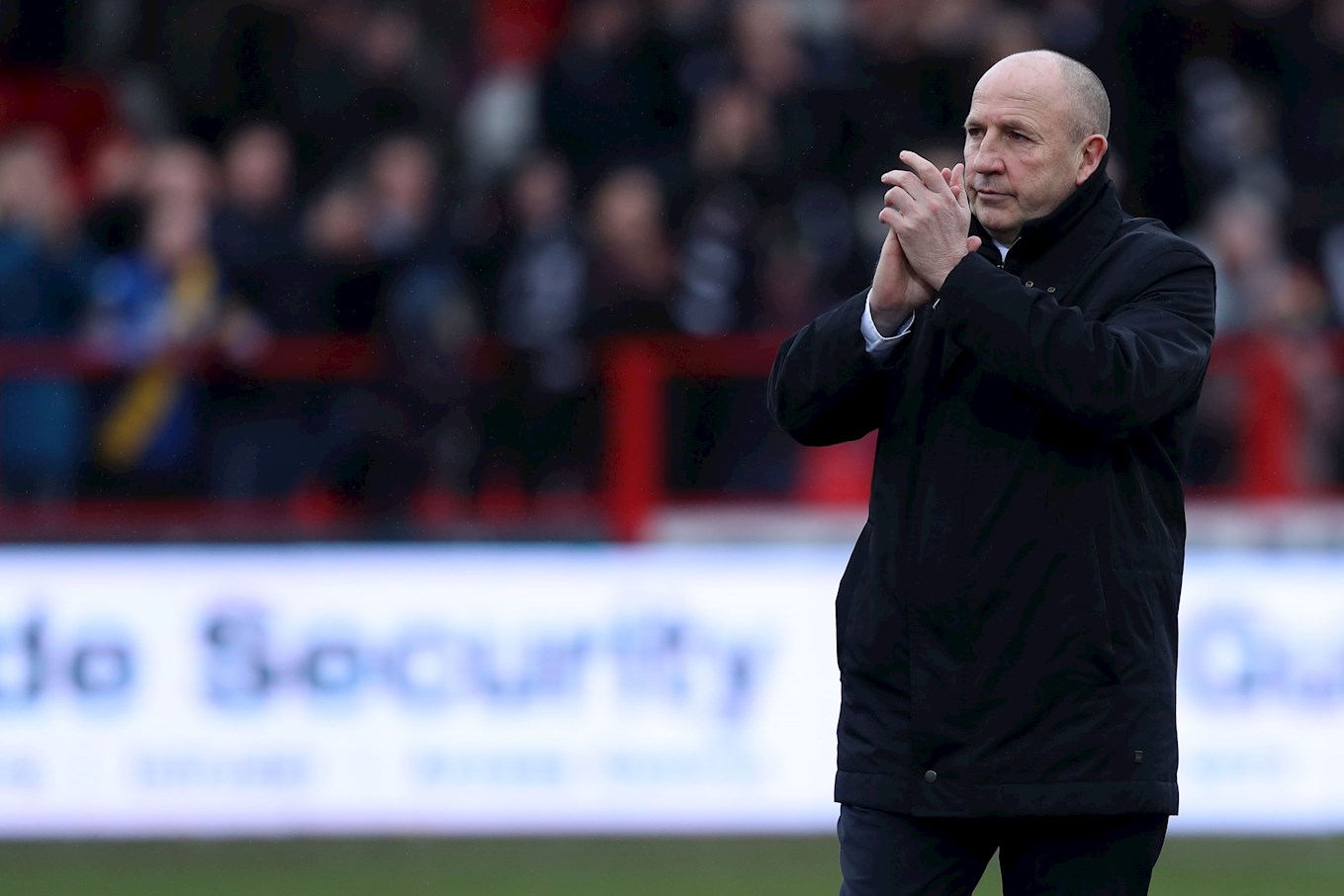 Since 1999 Accrington Stanley have had largely one man in charge of them - John Coleman.

Coleman’s first spell in charge of the club lasted in for 13 years, where in his 587 games in charge he would bring Accrington back into the football league and maintain their status for the six years he was in charge after.

He would end up leaving Accrington for Rochdale in 2012. However, in 2014 Coleman returned to Accrington to continue the club's push up the leagues, with another 181 games in charge to current date and another promotion for the club, puts Coleman as the club’s greatest manager. 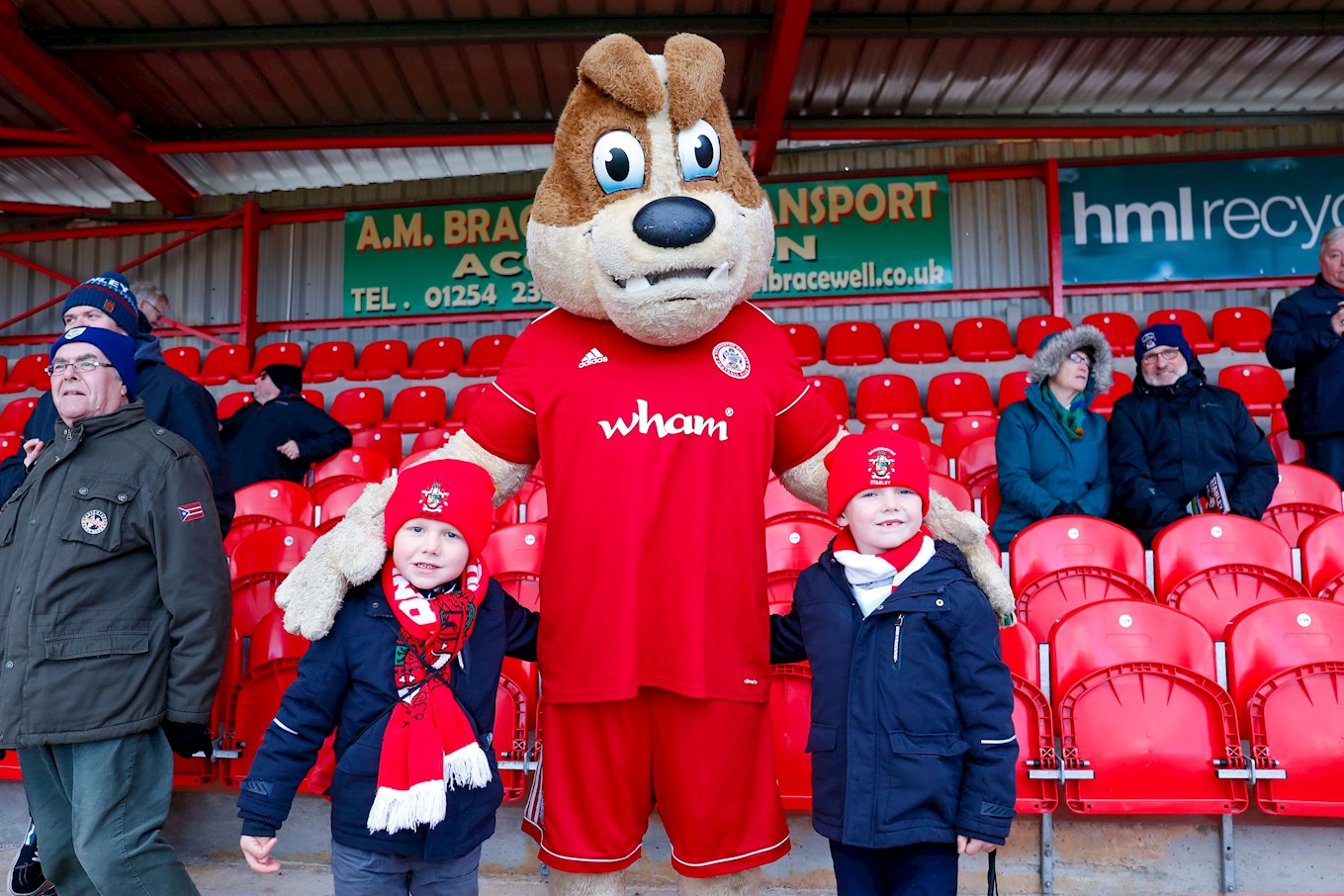 Accrington mascot is currently a Bulldog under the name of Winstanley.

The mascot was introduced on the 2nd June 2009 and has been at all Accrington home games since. As well as used for community events within Accrington. The mascot is 1.75 metres tall and a rough shoe size of 15. 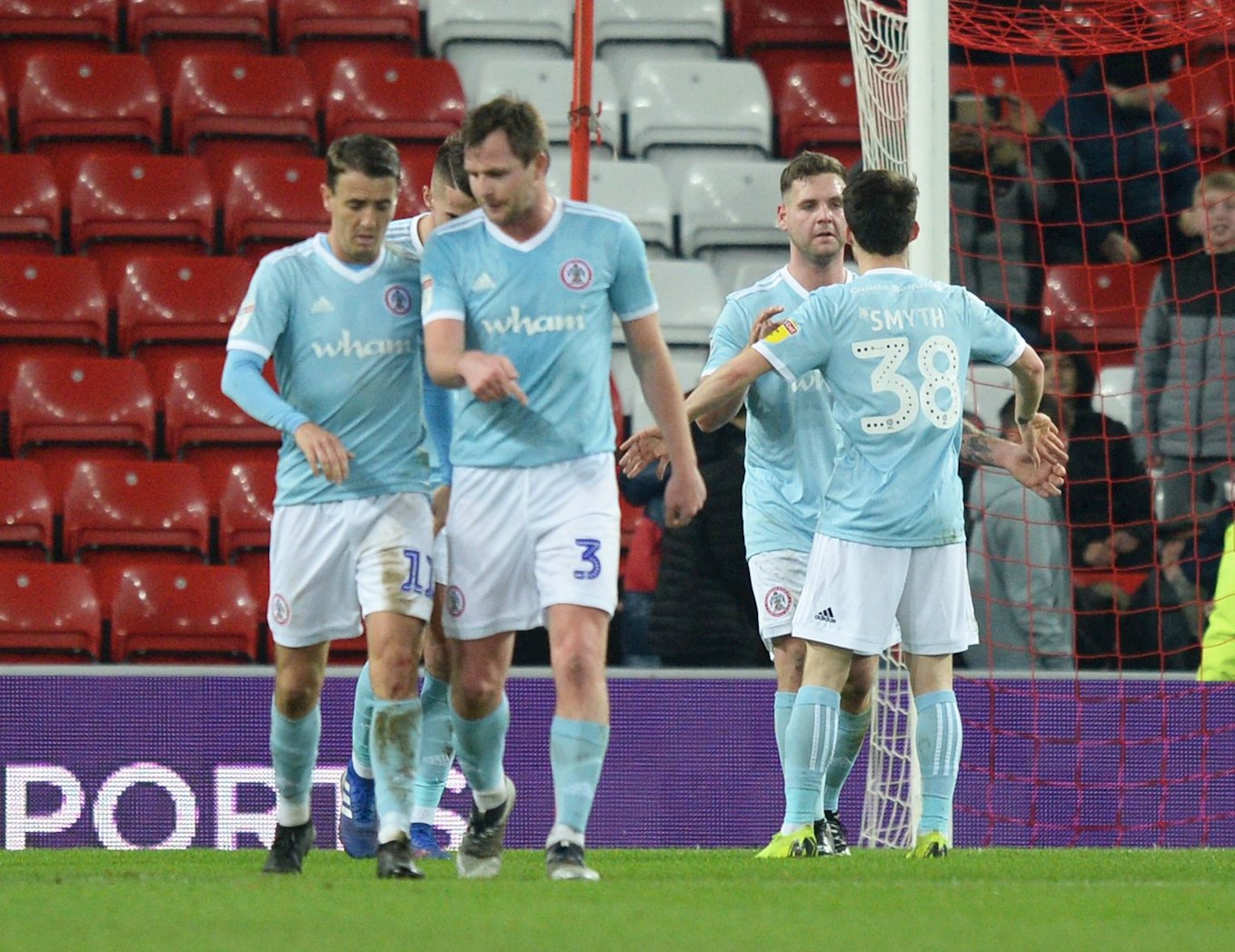 Mark Robins' side travel to also last season promoted side Accrington Stanley, in what will the two teams second meeting this season.

Last season’s League Two champions currently sit in 15th, 6 points behind Coventry after only winning once in 2019.

John Coleman’s side will be looking to remain unbeaten against as the Sky Blues have not won any of the three meetings between the two sides since they reformed in 1968.

The last time the two clubs met was back in November at the Ricoh Arena. As both teams started their League One campaign.

The close fought game was shown with it still being 0-0 at the break. However, the visitors took the lead on the 58th minute when Offrande Zanzala put the ball past Lee Burge.

Accrington looked to have the better of the Sky Blues and taking all three points home with them until the 87th minute when Michael Doyle slotted home from close range for a draw against the two newly promoted sides.