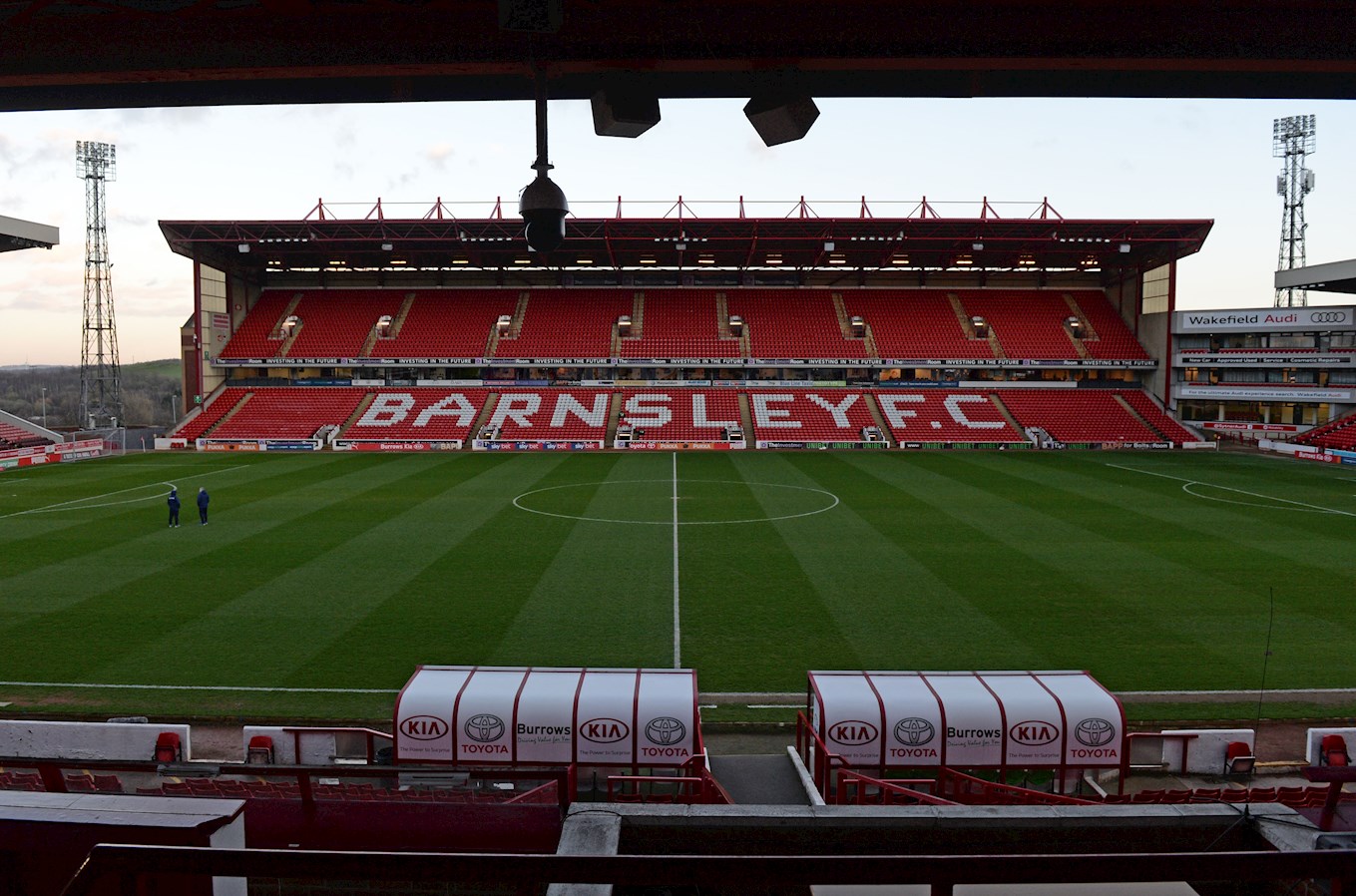 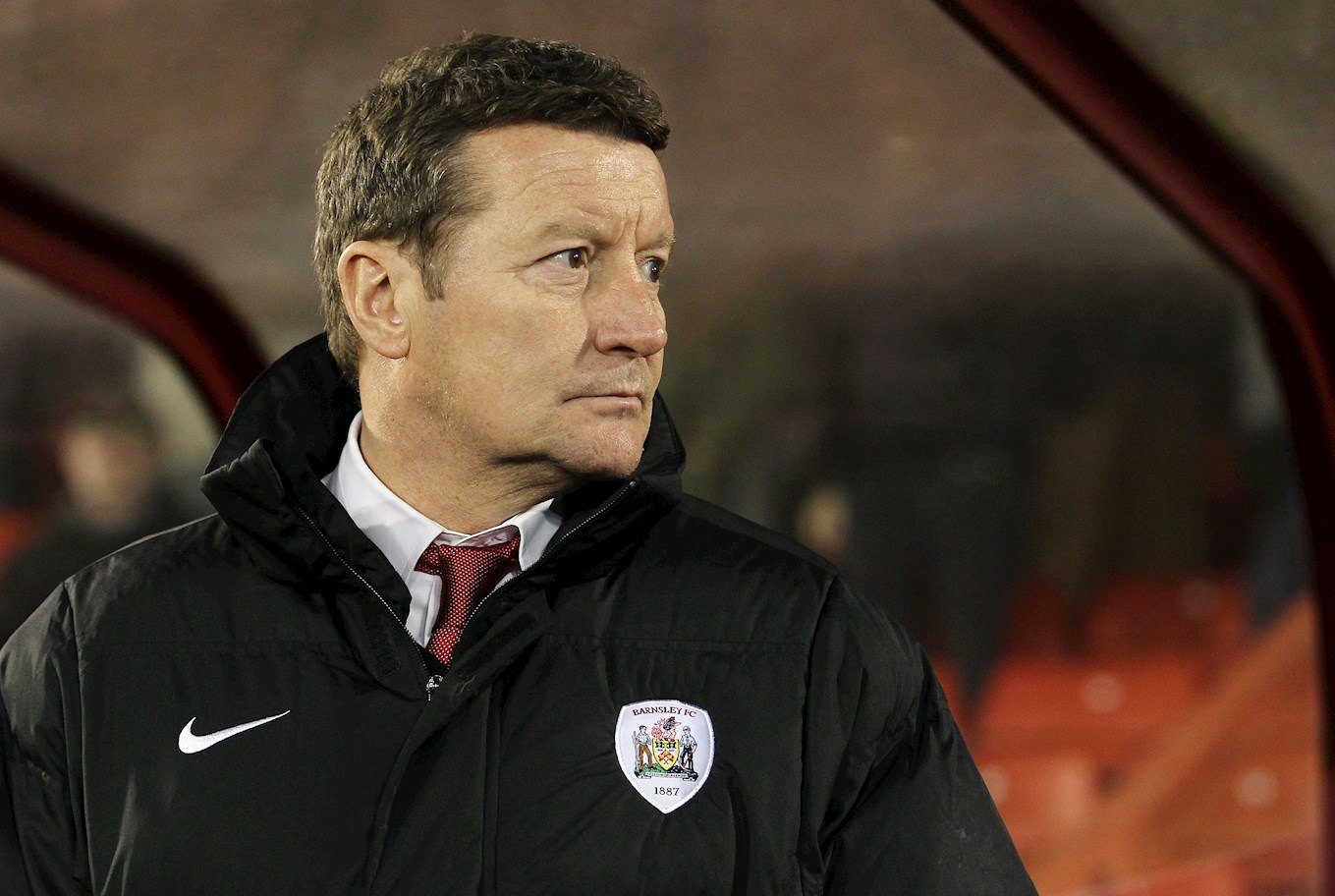 Wilson’s first managerial role came at Barnsley in 1994, when he joined as player-manager from Sheffield Wednesday in 1993, but after a disappointing first season Wilson retired to move into the manager role.

In his first season as full-time manager, Barnsley finished 6th which would normally give them a play-off spot, but due to the Premier League reducing the league from 22 teams to 20, 6th would not receive a playoff spot that year.

After a mid-table finish the following season, Barnsley’s achievement wouldn’t come until the 1996-97 season, where they would finish runners up in Division One and get promoted to the English top division for the first time in the club’s history.

The 1997-98 season would see a great FA Cup run under Wilson for Barnsley, when they would reach the quarter final, knocking out Manchester United on route. Barnsley’s relegation from the Premier League saw Wilson leave to take charge of Sheffield Wednesday in 1998. 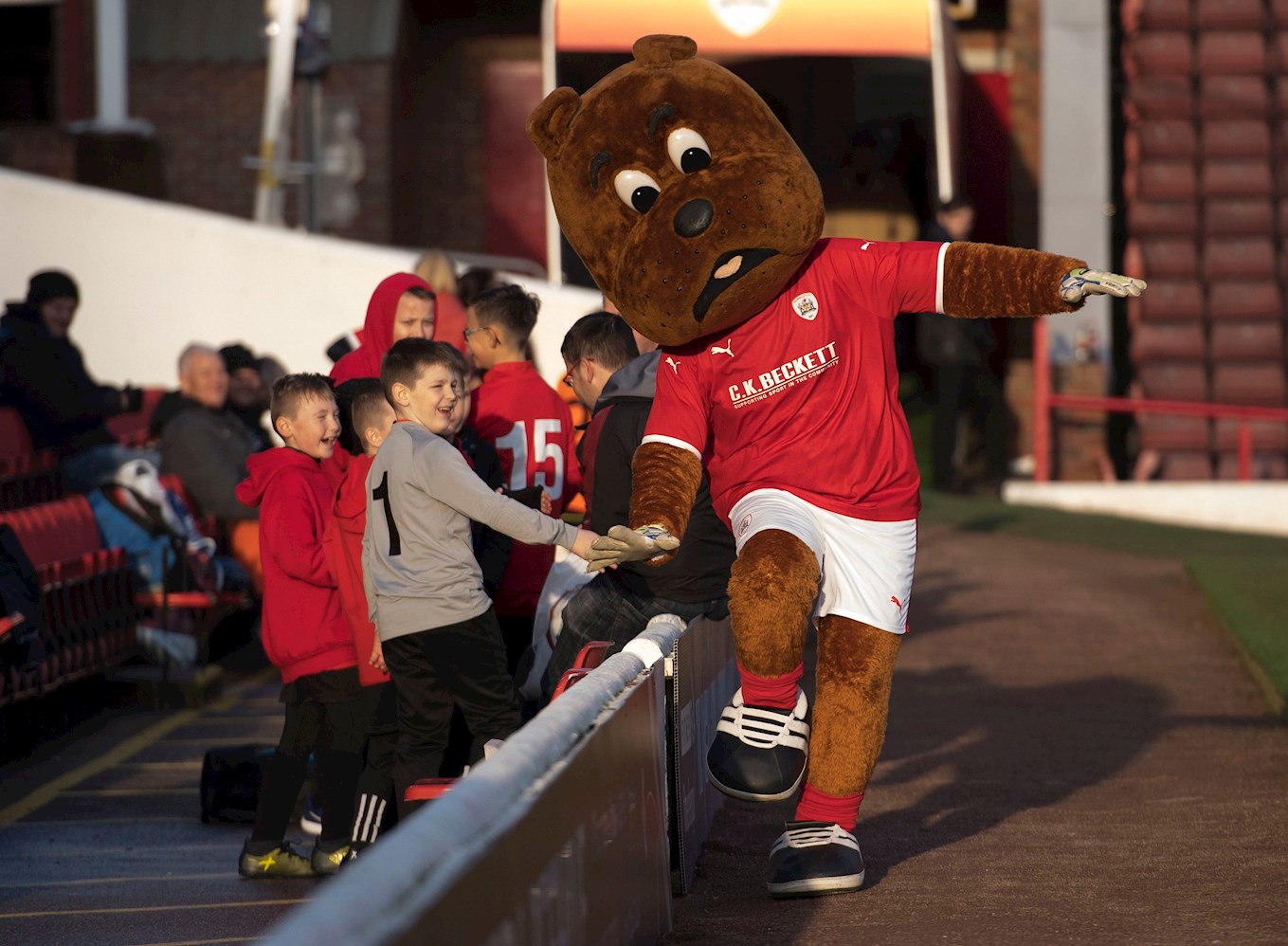 Barnsley’s current mascot is a Bulldog under the name Toby Tyke. Toby was introduced at Barnsley in the mid nineties and has been a centre point of Barnsley since. Toby now has a game based around him and newly introduced cartoon about his adventures. 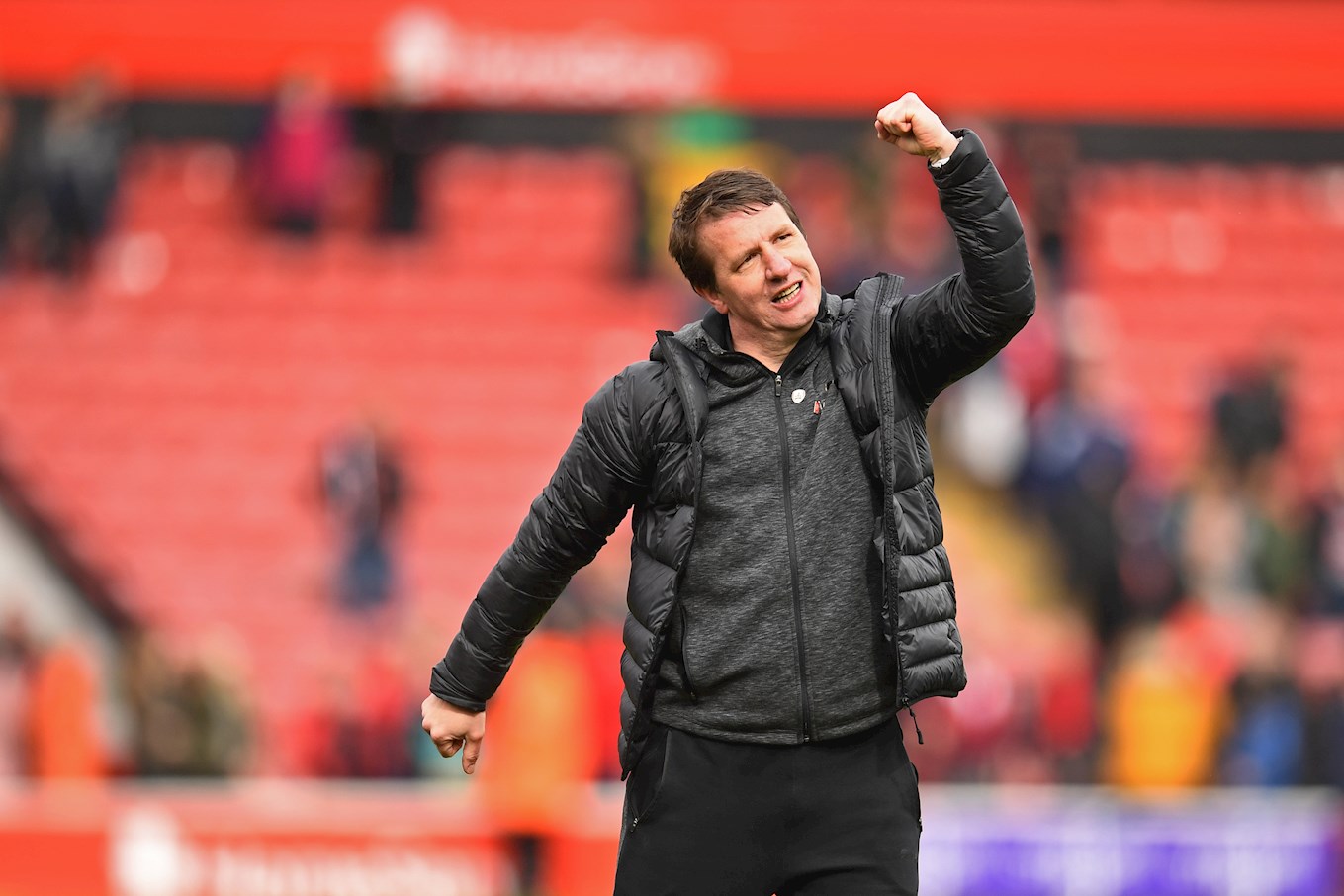 After a strong season Barnsley are looking to return straight back to the Championship after being relegated last season.

They look in a great position to do occupying 2nd place with 7 games to play and currently having not lost in the league in 2019.

The Sky Blues will be looking to change that and repeat the score line when the two clubs met in September, aiding their push for the play-offs, with Coventry currently sitting four points adrift. 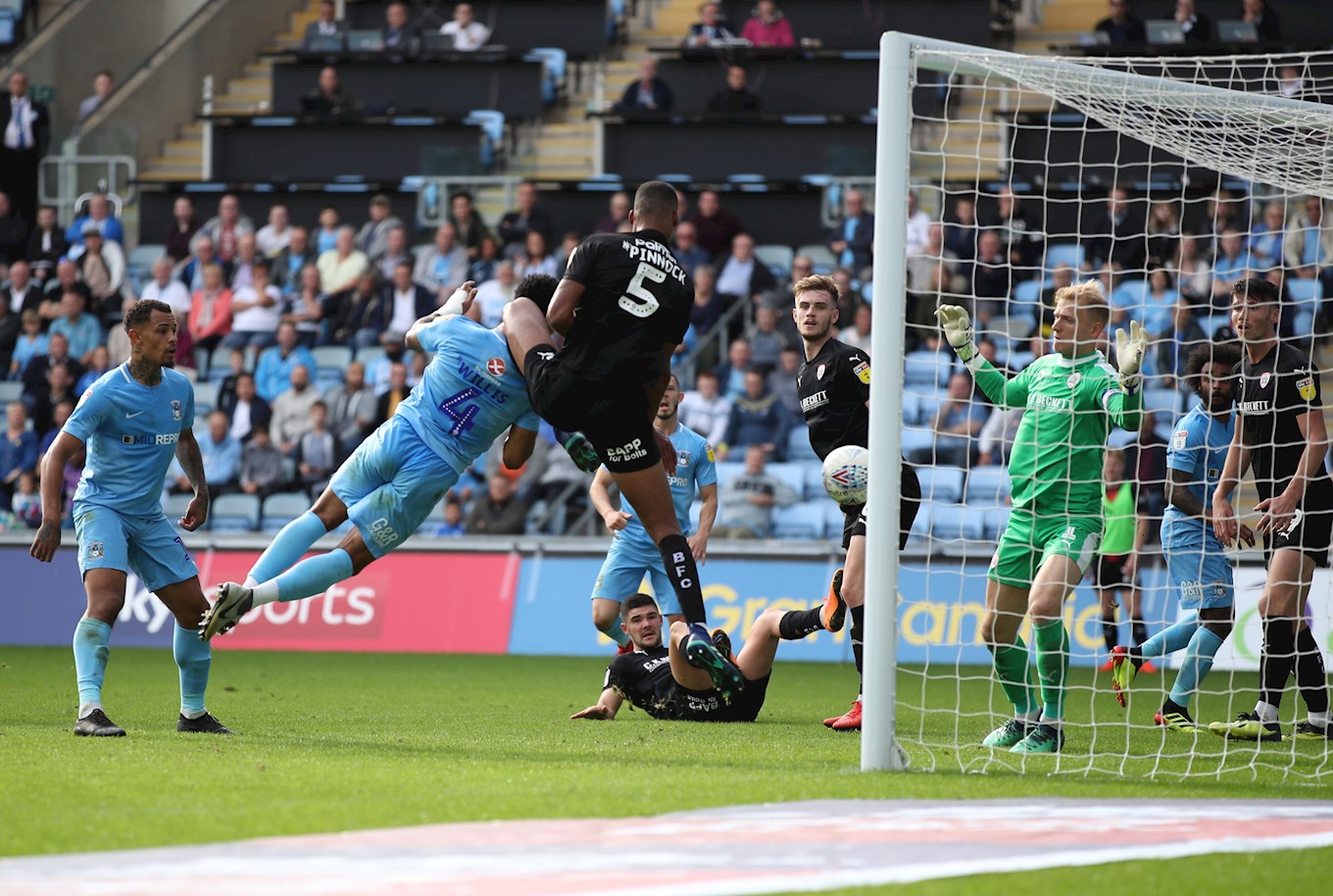 The last time the two clubs met was back in September at the Ricoh Arena for the first League one fixture between the two sides in the 2018/19 campaign.

A fast start for the Sky Blues really saw the pressure build on Adam Davies, but the breakthrough could not be found. Barnsley managed to find a foot hold in the game forcing a few good saves out of Lee Burge to keep the score 0-0 going into the break.

The end to end game saw both teams go close, but neither could find the leading goal until the 80th minute when a scramble in the box from Michael Doyle’s free kick was finally converted by Jordan Willis, with the game finishing 1-0 to the Sky Blues and giving them their first back to back wins of the season.

Last time the two clubs met Coventry came out 1-0 victors, Sky bet have put it at 12/1 to for the score line to repeat itself

The Sky Blues have been placed at 18/5 to come out on top of this fixture, with Barnsley at 8/11 to carry their 2019 unbeaten league run.

After not scoring for the first time in 9 games last weekend, Bakayoko and Hiwula are both at 3/1 to change that and score anytime.